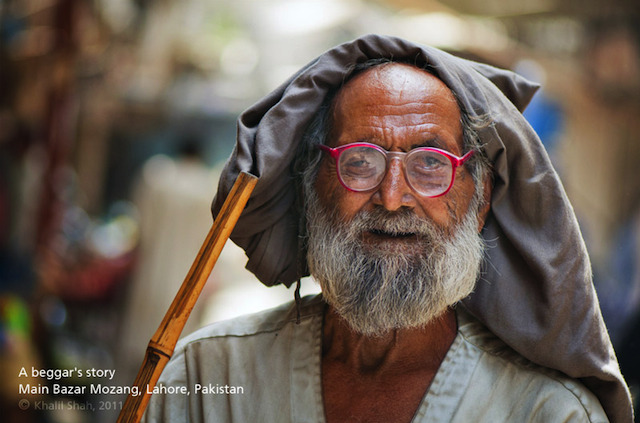 Ask any person if they love their country and more than likely that answer will be varying degrees of “Yes.” For Khalil Shah, that place is Pakistan. Though he's traveled, lived and worked abroad, he still considers Pakistan his home country and has been happily living there for the past few years.

Shah takes to its streets and snaps wonderful portraits of people from all sorts of backgrounds. Why?

“My decision to take photos of our people stemmed from the desire to capture the rustic beauty of a person busy in his or her day's chores reflecting both the joy and struggle of the phenomenon called life. You will note that I have tried to take pictures of people from different walks of life, from different ethnicity and of different ages. In some regions of Pakistan there are still people oblivious to the modern way of living, who tend to their herd of sheep and agricultural land to get by, while others have million dollar business empires. I have humbly attempted to portray the very basic human expressions and reactions from people in these diverse paradoxes.”

More than anything, Shah wants to show us a different side to his country. “Unfortunately, ever since the ‘War on Terror' has been initiated by some of the powerful nations in the world, Pakistan has not only been paying the price in terms of lives lost and infrastructure destroyed, but also in very negative perceptions being propagated by an irresponsible international media lobby,” he tells us. “There are so many things the world doesn't know about the Pakistani people and it is difficult to mention all of them due to the limited space, however I will try to clarify few of the misconceptions.

“First, Pakistanis are not terrorists, in fact we are quite tired of all the terrorism and the price we have had to pay for it. Pakistanis are humble, peace loving, God fearing, friendly and hospitable people who love their land and their food. They are very simple, but ambitious and immensely talented. Due to the eastern traditions, the society is more community based compared to individualistic trends of the contemporary western societies.”

“Pakistan is a truly diverse country in every sense of the word,” he continues. “In fact, I have yet to see a country more diverse in its demographics when only considering the indigenous people.

“I hope that some of the intended message or expression for each of the portraits does get conveyed in some capacity; and also that it will help to remove prejudice and misconceptions about Pakistani people that are held in some parts of the world.” 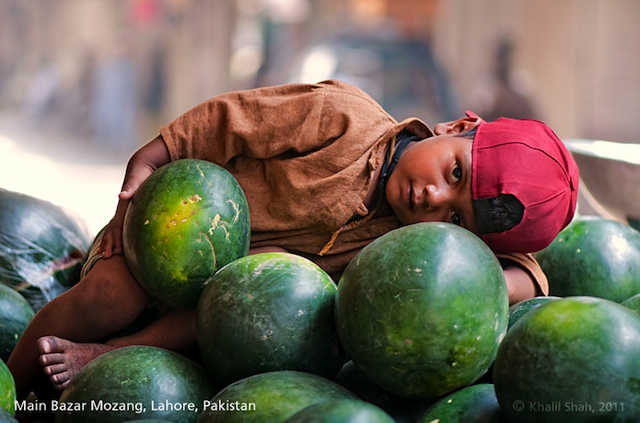 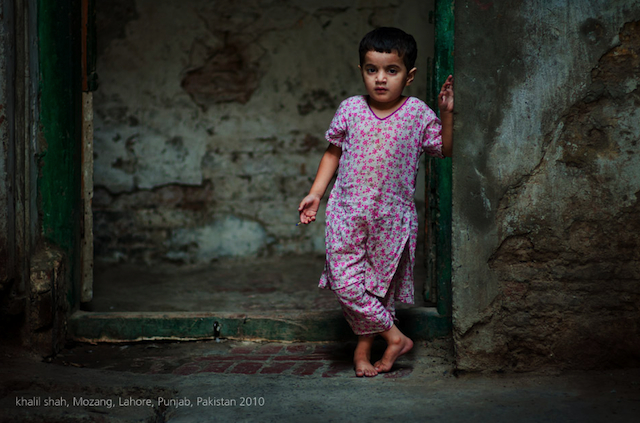 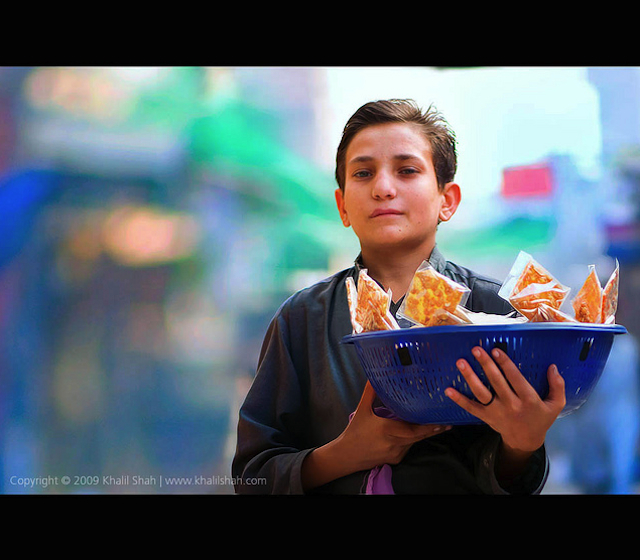 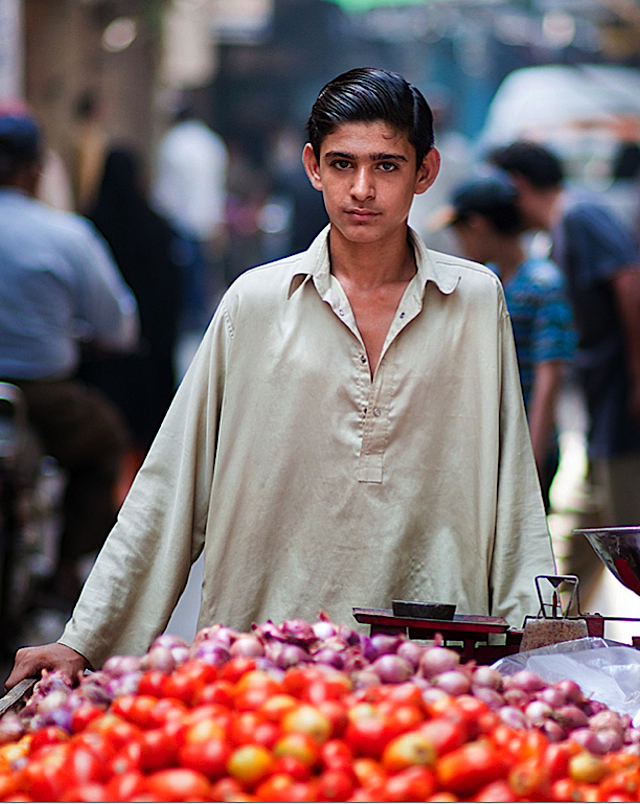 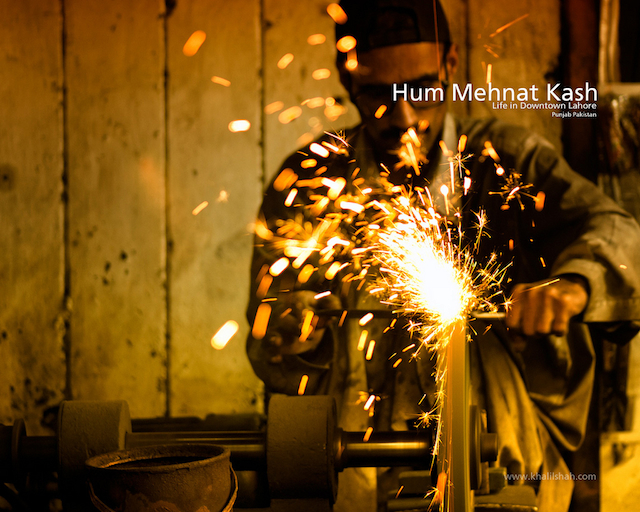 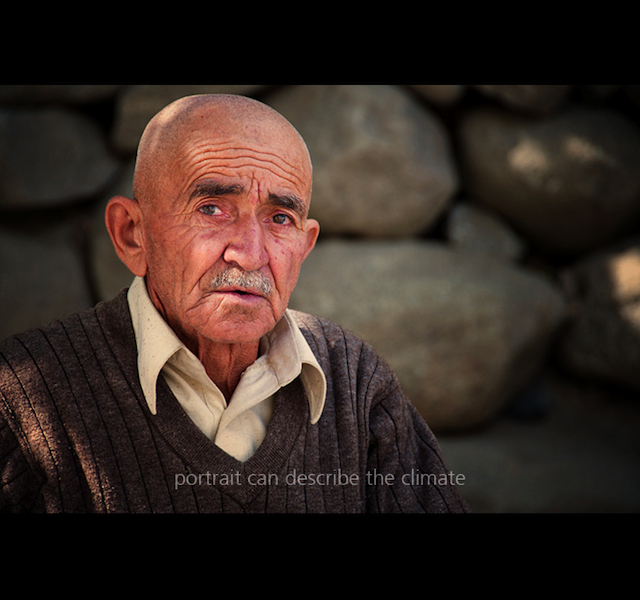 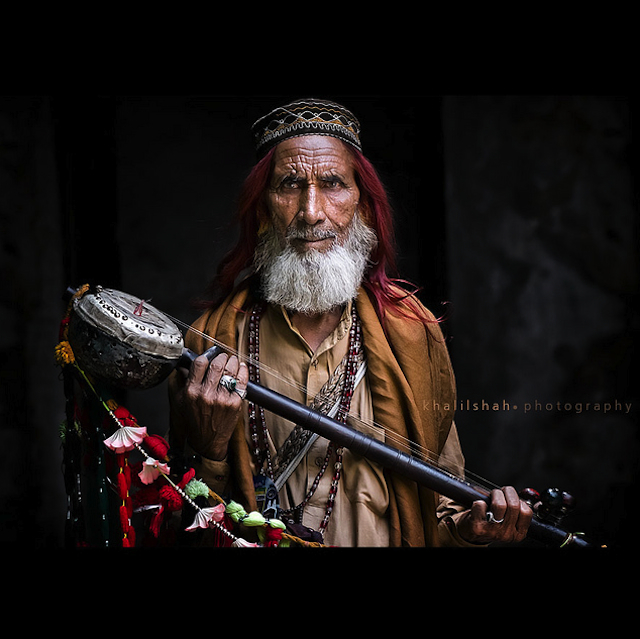 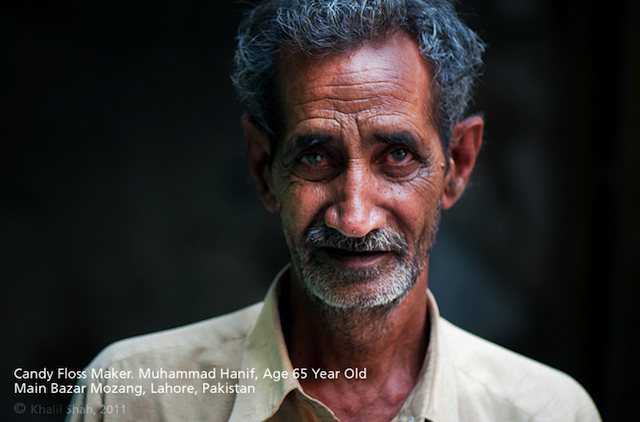 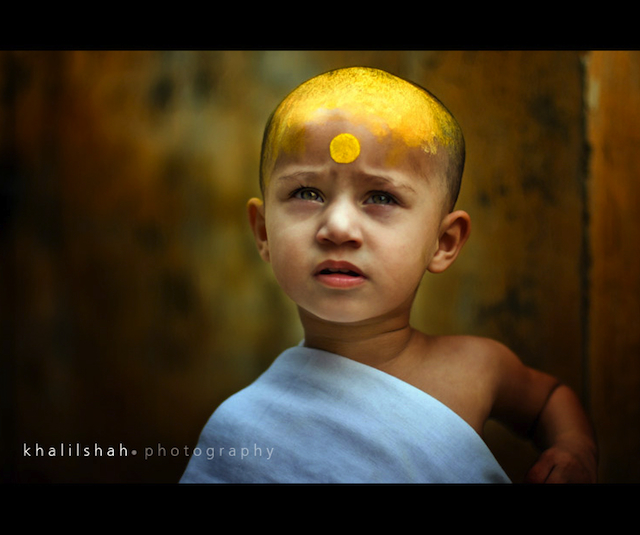 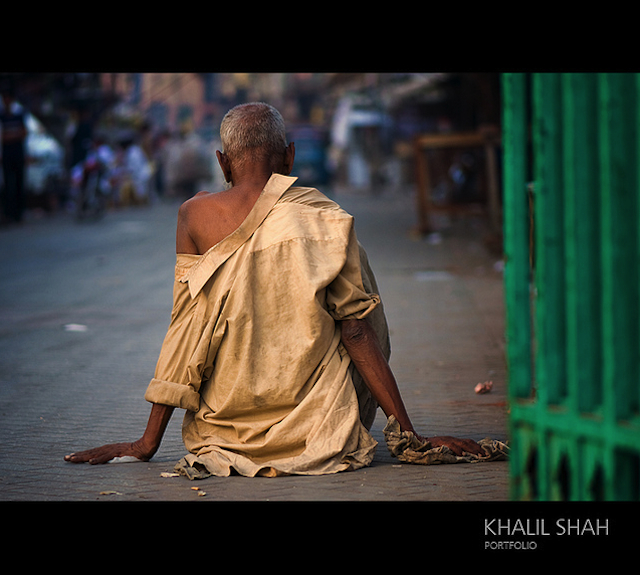