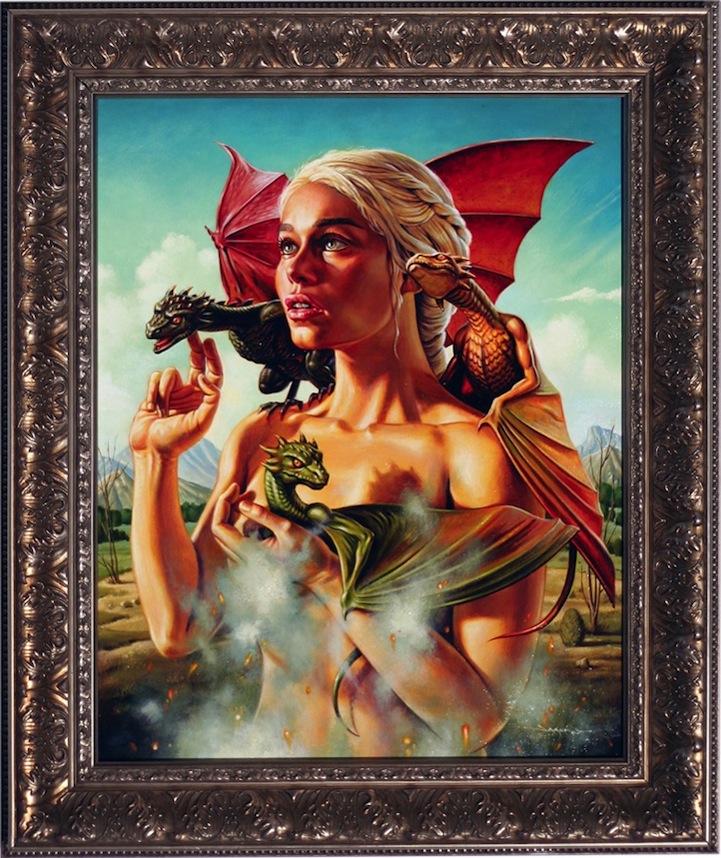 In Austin, Texas, Mondo Gallery has been showcasing artwork dedicated to the hit HBO series Game of Thrones. The special exhibit celebrates the epic fantasy, featuring the works of some incredible contemporary artists including a submission by My Modern Met favorite Audrey Kawasaki. In addition to the original artworks being shared with audiences and fans of the show, Mondo will be digitally releasing two new posters in their exclusive poster series of 8 limited edition screen prints leading up to the third season premiere of the acclaimed series (March 31st).

The gallery held a similar exhibit in collaboration with HBO at last year's San Diego Comic-Con, which was incredibly successful. Mondo CEO Justin Ishmael says, “GAME OF THRONES is a favorite of ours at Mondo. The gallery event is intended to honor the show's attention to visual detail and the beautiful world that George R.R. Martin has imagined and series creators David Benioff and D.B. Weiss have brought to life. After the success of our San Diego Comic-Con initiative with HBO in 2012, we thought this was a perfect fit.  We hope the fans feel our work has done justice to the show.”

If you're in the Austin area, head over to Mondo Gallery because today will be your last chance to attend the gallery show where a special brew of “Game of Thrones” beer is being served. 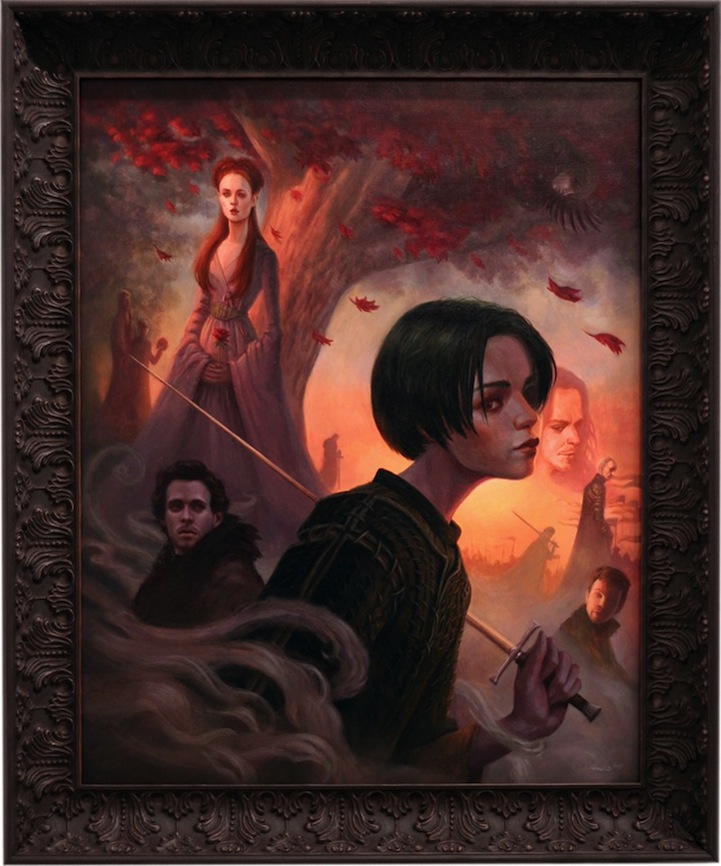 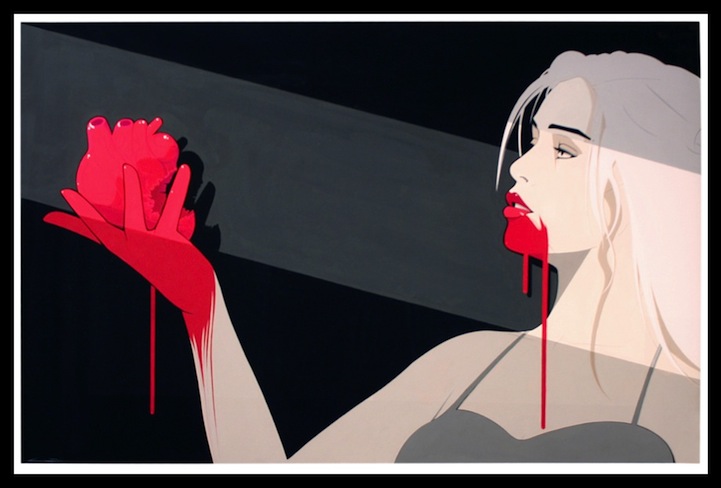 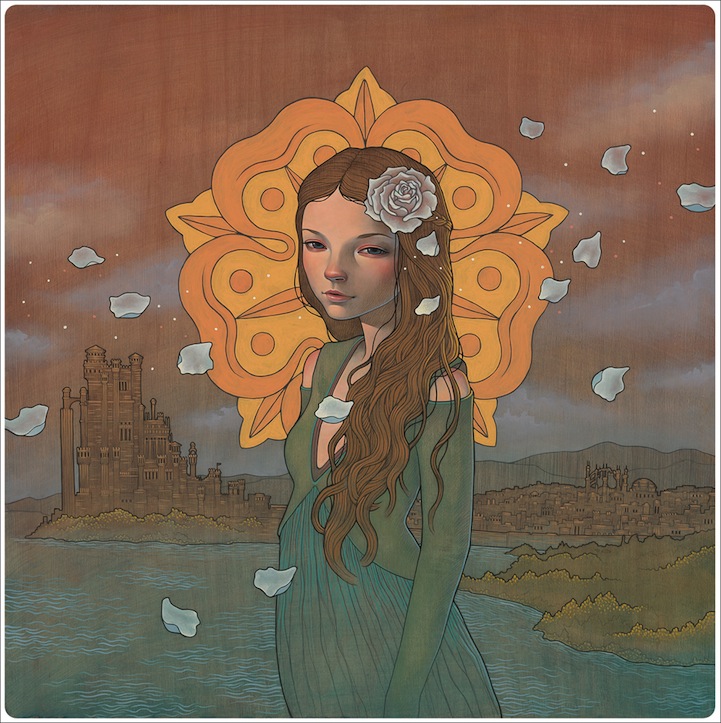 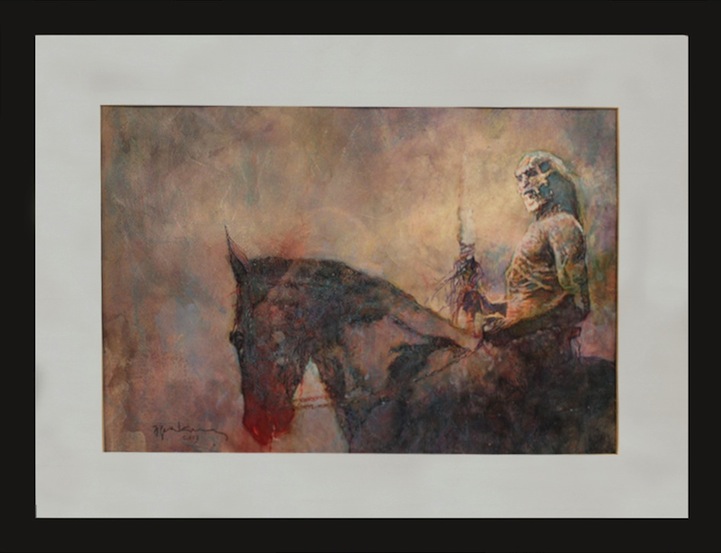 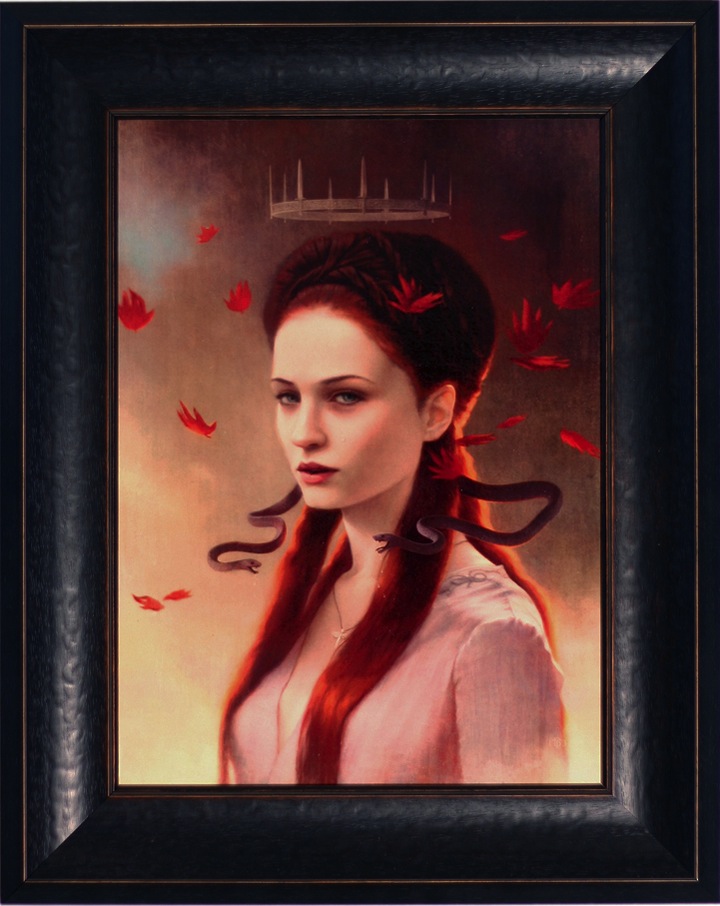 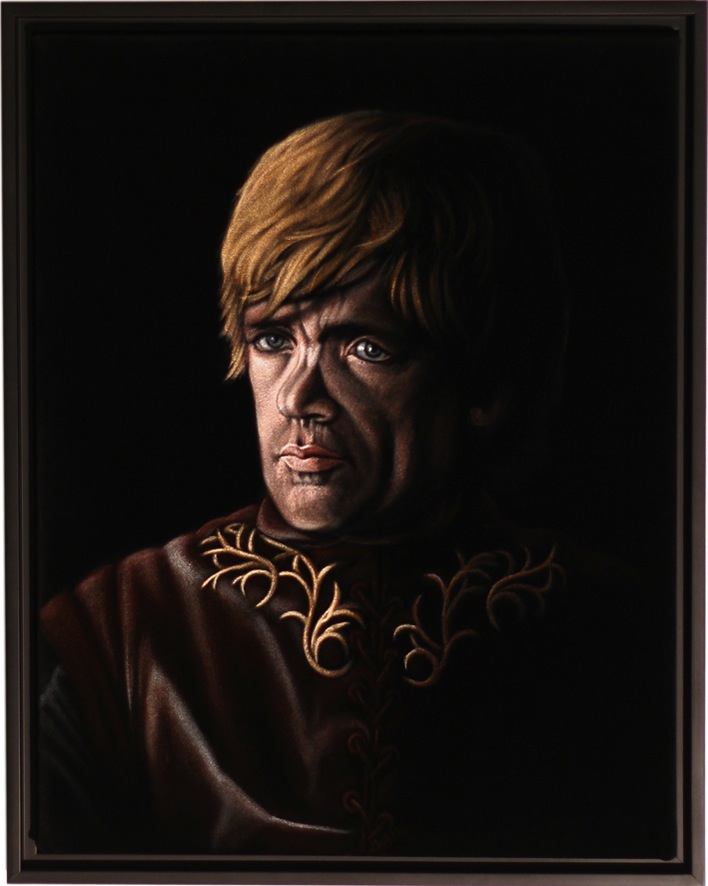 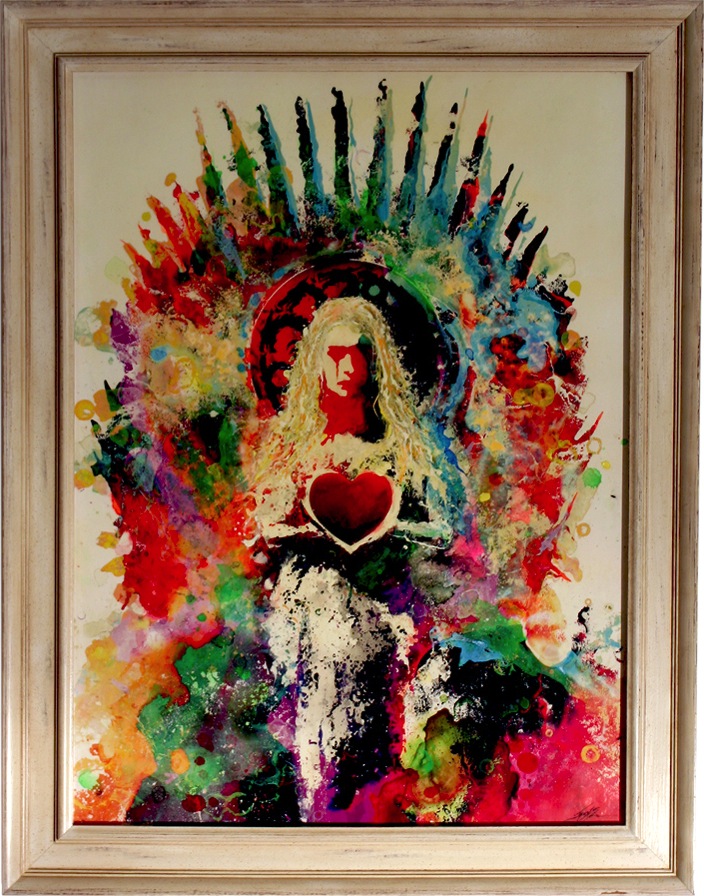 “Heart Will” by Jacob Bannon 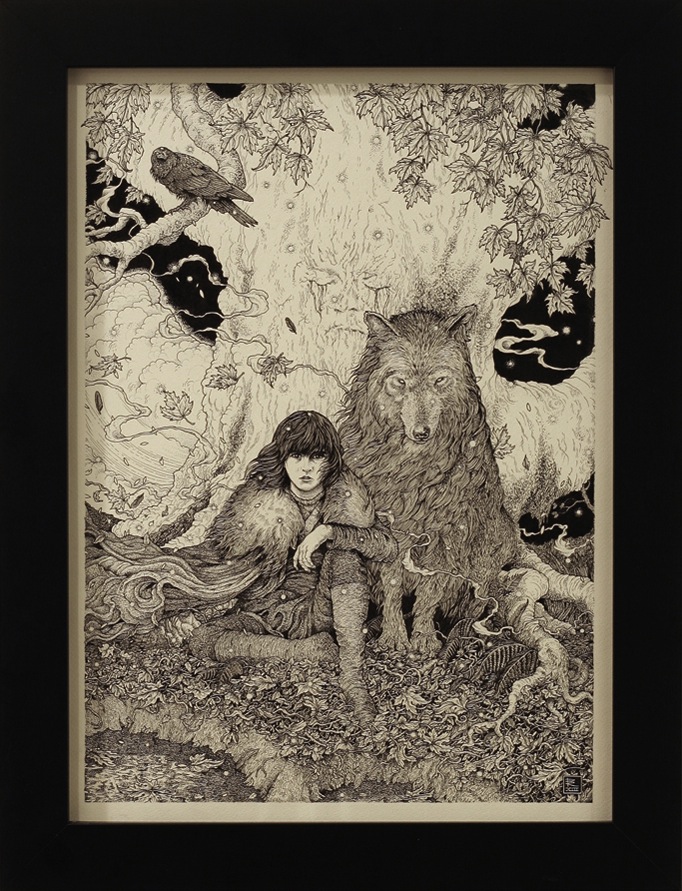 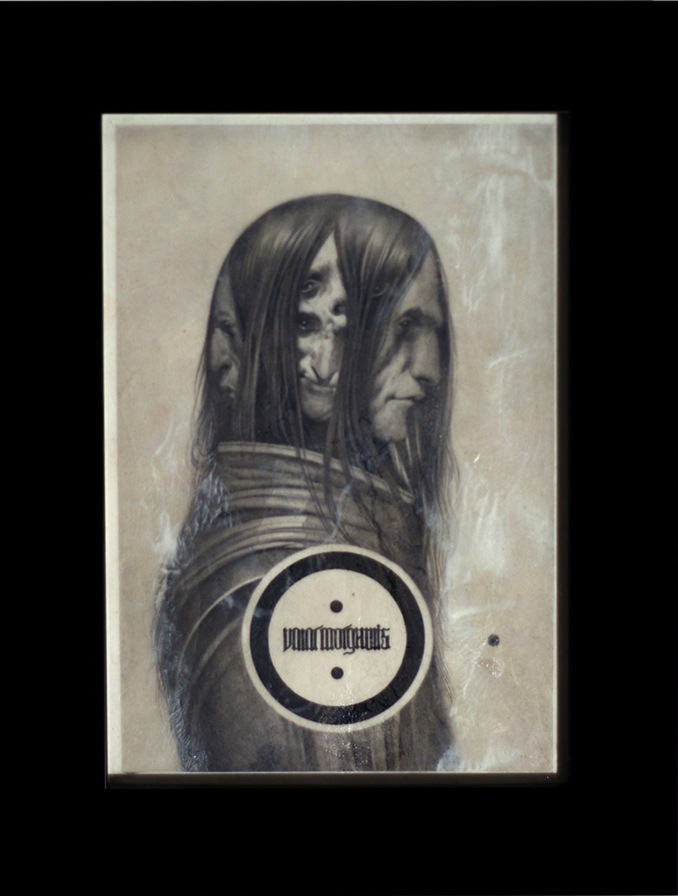 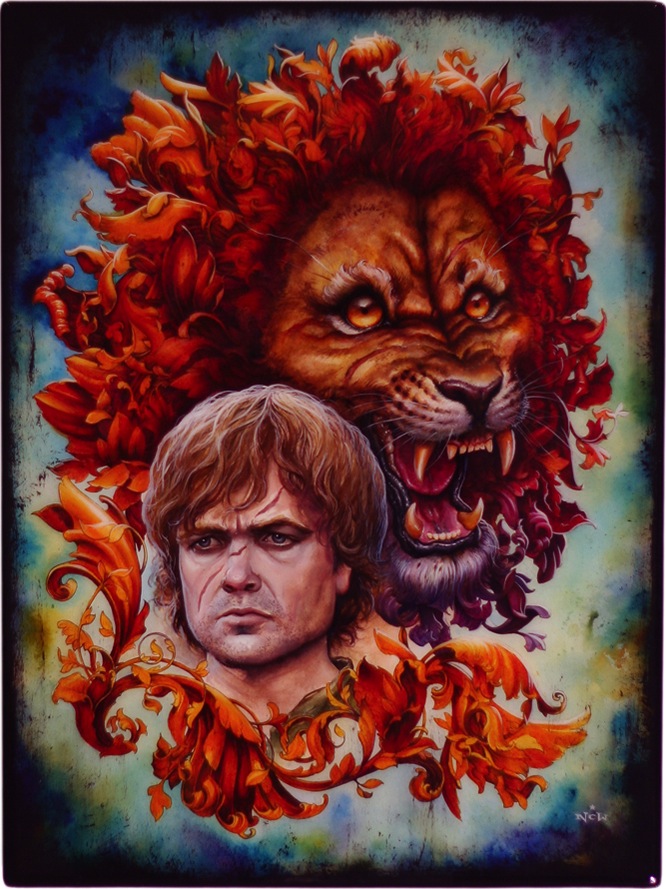 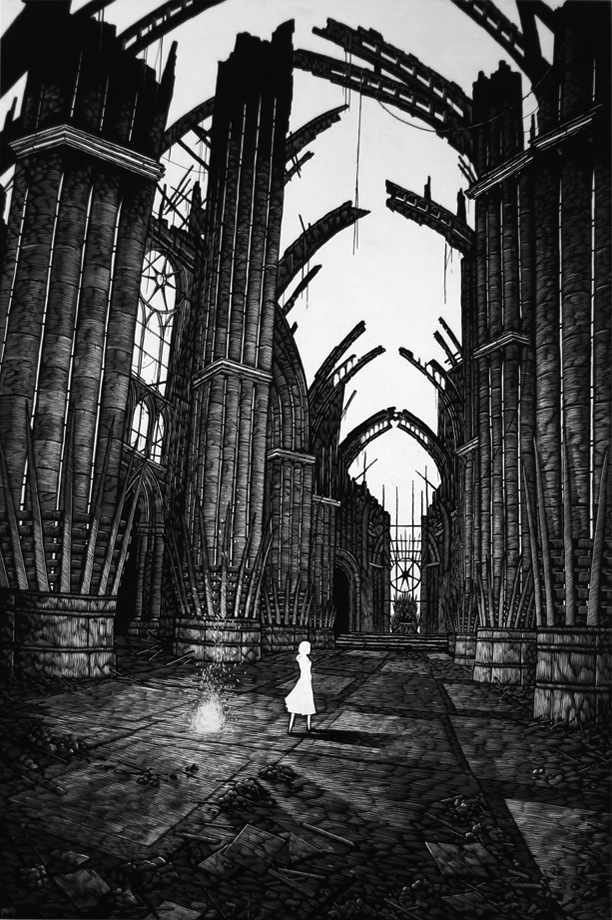 “In the House of the Undying” by Daniel Danger