Marilyn Monroe (Michelle Williams in My Week With Marilyn) 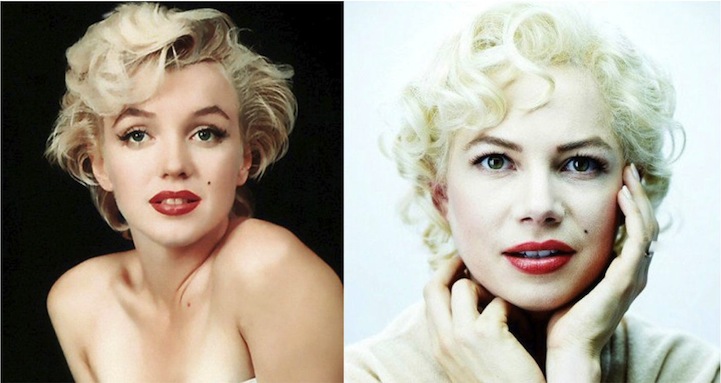 After sharing several juxtaposed portraits of biopic actors and their real-life counterparts through Imgur, Redditor banana_rhino is back with more images to compare and contrast their likeness. This new batch includes Michelle Williams as Marilyn Monroe, a young Gary Oldman as Sid Vicious, and Anthony Hopkins as Pablo Picasso. The collection also presents the unmistakable resemblances between Jim Morrison and Val Kilmer with long, wavy locks, not to mention the almost indistinguishable James Dean and James Franco.

Of course, not all actors are perfect doppelgangers. While Meryl Streep gained an Oscar nomination for her chameleon-like ability to channel the energy and presence of TV chef Julia Child, one is able to really see the difference in their physical features through their side-by-side portraits. Interestingly, there are still others who manage to emulate their counterpart's physical appearance through incredibly impeccable makeup, hairstyling, and costume design. In fact, it's hard to tell Cate Blanchett from the real Bob Dylan when she's fully made over in I'm Not There.

There are plenty more images over on Imgur, including Julia Roberts as Erin Brockovich, Will Smith as Muhammad Ali, Sean Penn as Harvey Milk, Julianne Moore as Sarah Palin, and Charlize Theron in her Oscar-winning role as Aileen Wuornos. 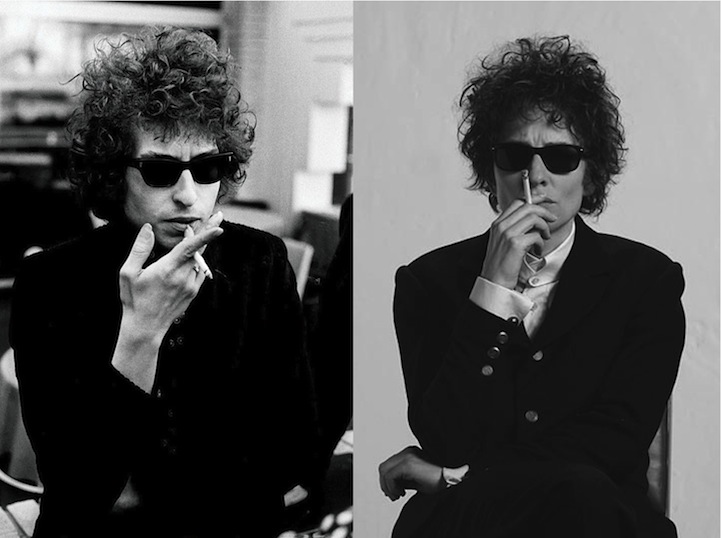 Bob Dylan (Cate Blanchett in I'm Not There) 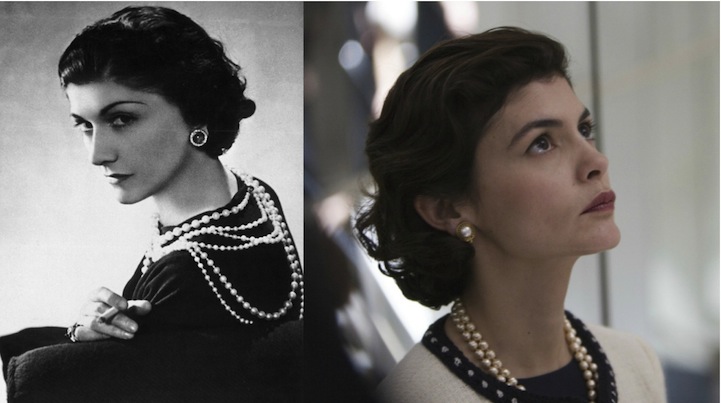 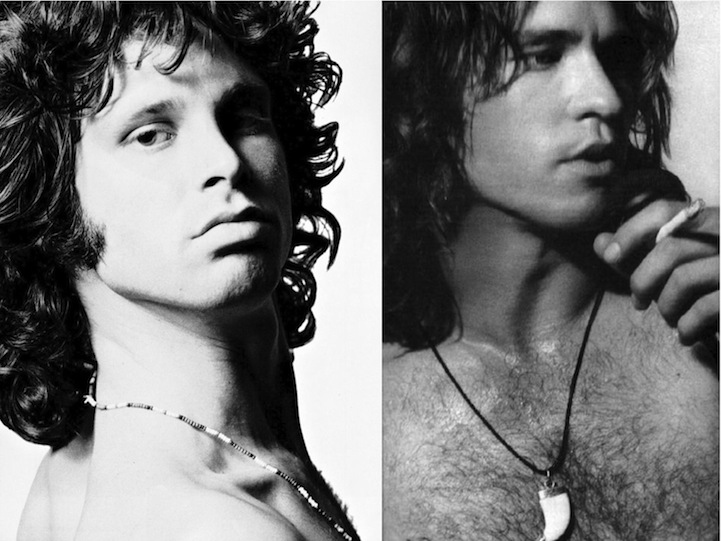 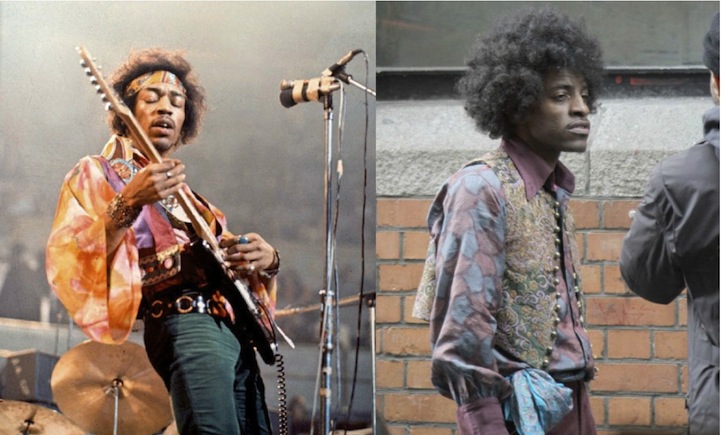 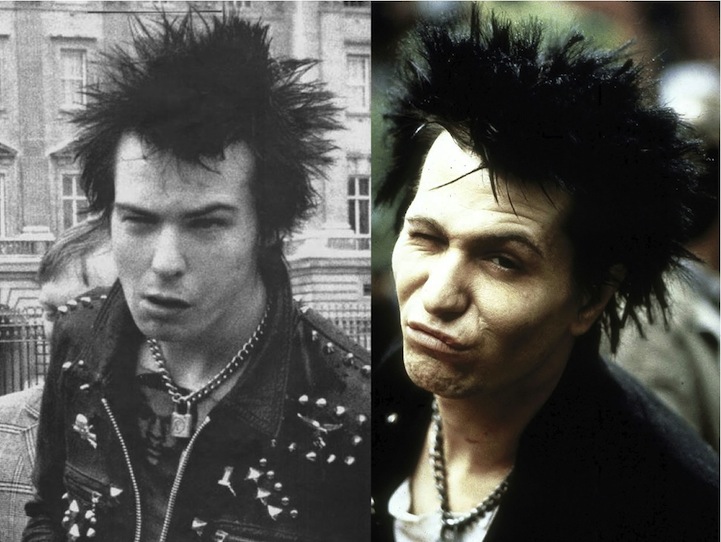 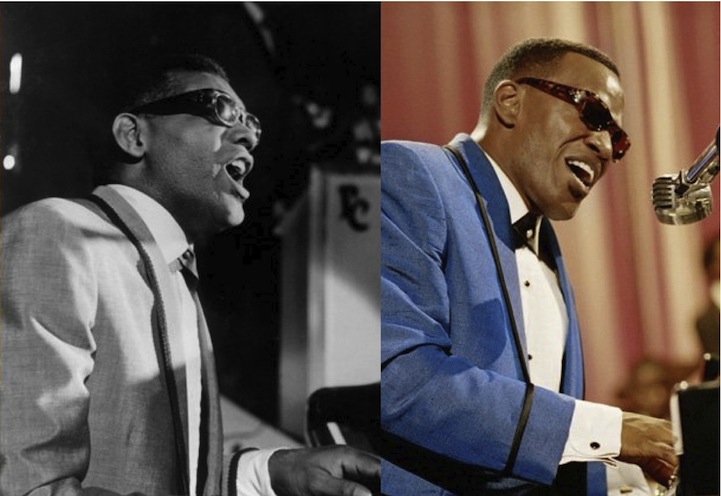 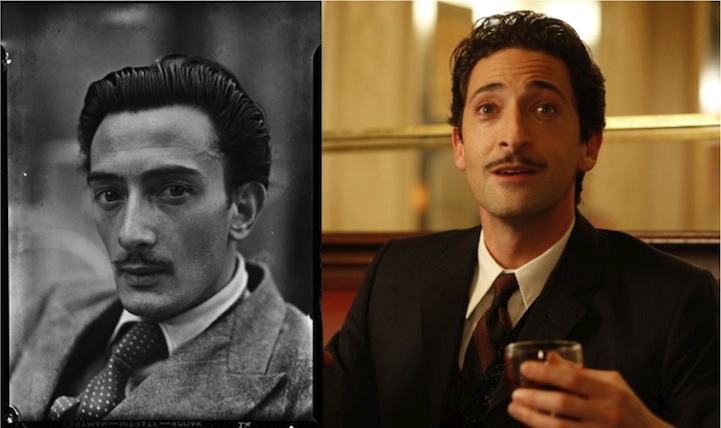 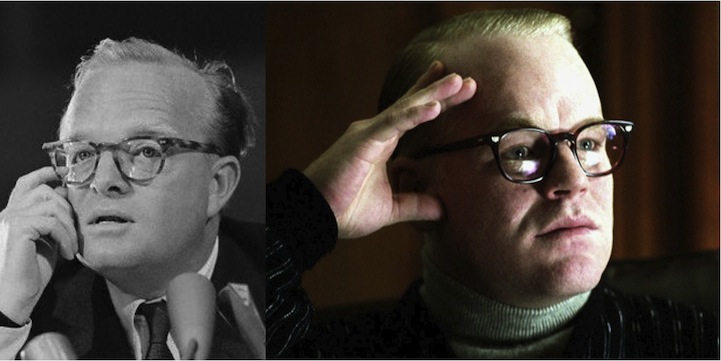 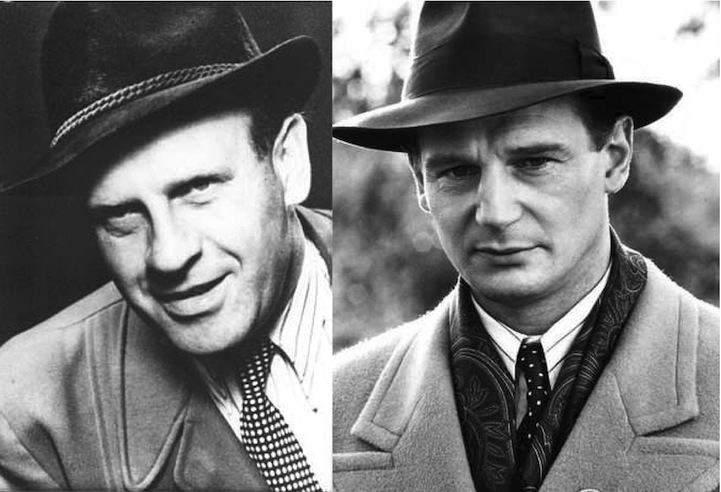 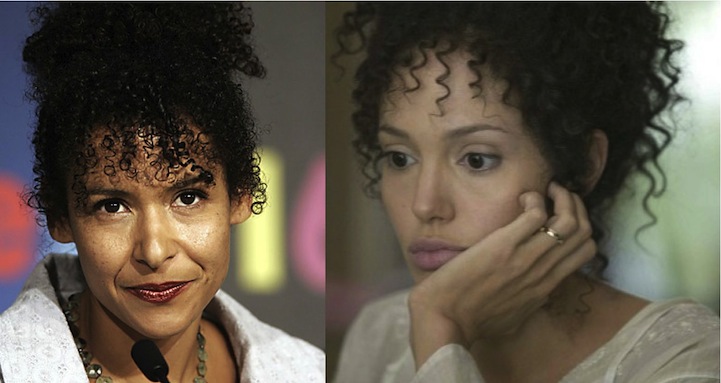 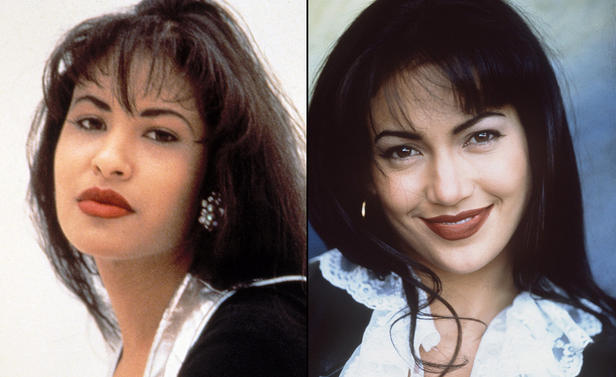 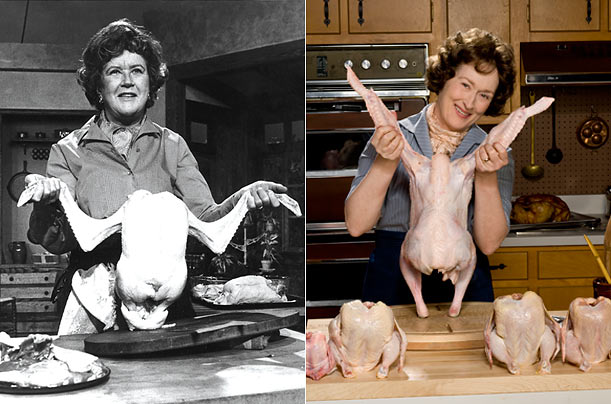 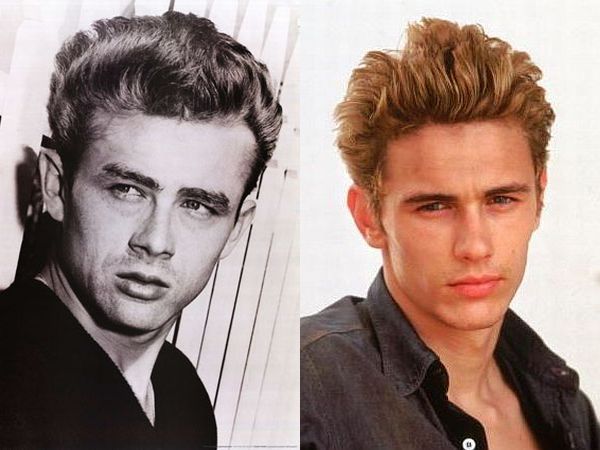