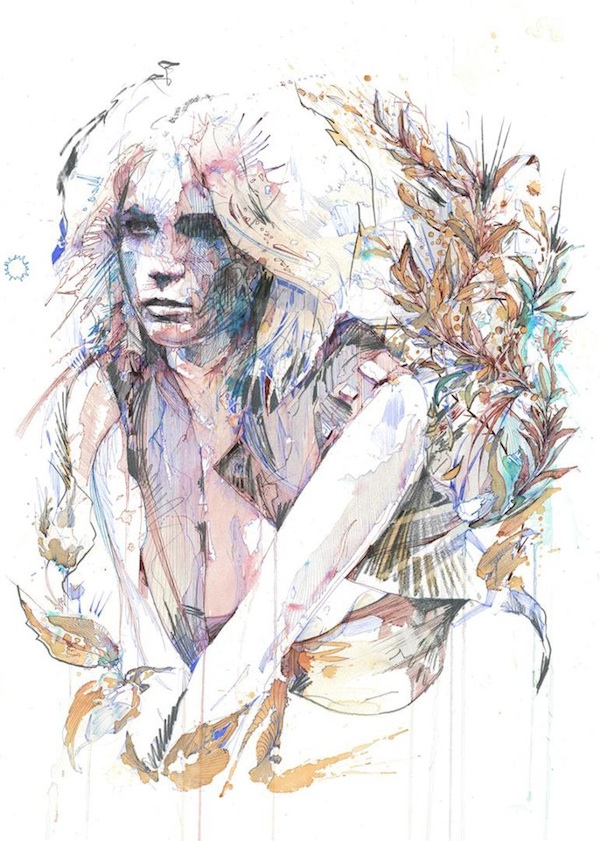 Since we last checked in with UK-based artist Carne Griffiths he's been busy creating even more beautiful portraits in his signature style, that is, using just tea and ink. This Thursday, July 12, he's opening an exhibition called When the Walls Come Down which features the work of 35 artists as part of this year's Leytonstone Arts Trail. Inside a huge warehouse in East London, each artist will get a large wall space to display their works so the whole event will feel like a collection of solo studio shows. Writes Griffiths, “When the Walls Come Down is an exhibition designed to draw attention to the studios which myself and about 30 other artists, craftsmen and small businesses use as a base to create their work. Recent talks of redeveloping the building as housing has been cause to take stock of what an important creative hub the building is in an area which is crying out for more creative spaces. Rather than dwelling on the possible redevelopment the exhibition celebrates creative talent in the space and invites artists from around Leytonstone and further afield to come and hang work for the 10 day exhibition.”

Griffiths will be displaying a new large scale print called Stray Pleasures as well as other originals he created with famed photographer and co-founder of Dazed & Confused Rankin for Hunger Magazine. Sexy and sultry, these illustrations are, essentially, portraits of Rankin's wife Tuuli. As Griffiths tells us, “Being invited to collaborate with a photographer like Rankin is an incredible opportunity. I remember when I received an email saying that he had seen and liked the work and asking if I would create a piece for the 2nd issue, it was a mixture of excitement and a pressure to produce my strongest work to do justice to his amazing photography. When I received the shoot from his design team at Hunger I wanted to start immediately, his photographs seemed to translate seamlessly into my usual style of work and having the beautiful Tuuli as a muse for my own work was just perfect. There were many areas of the work which changed and pushed my style as in terms of composition there were elements that I found really challenging but they served to push the work to a new level.”

Here are some of those illustrations as well as some newer ones in Griffiths' ever expanding portfolio. I just can't get enough. 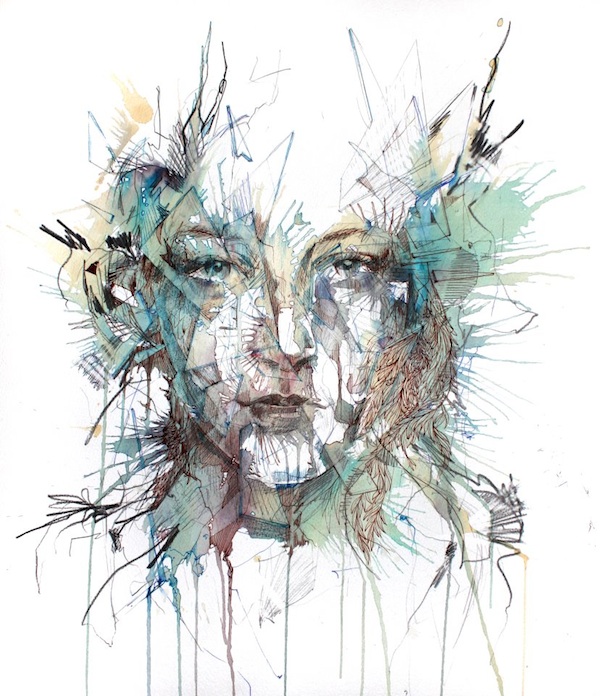 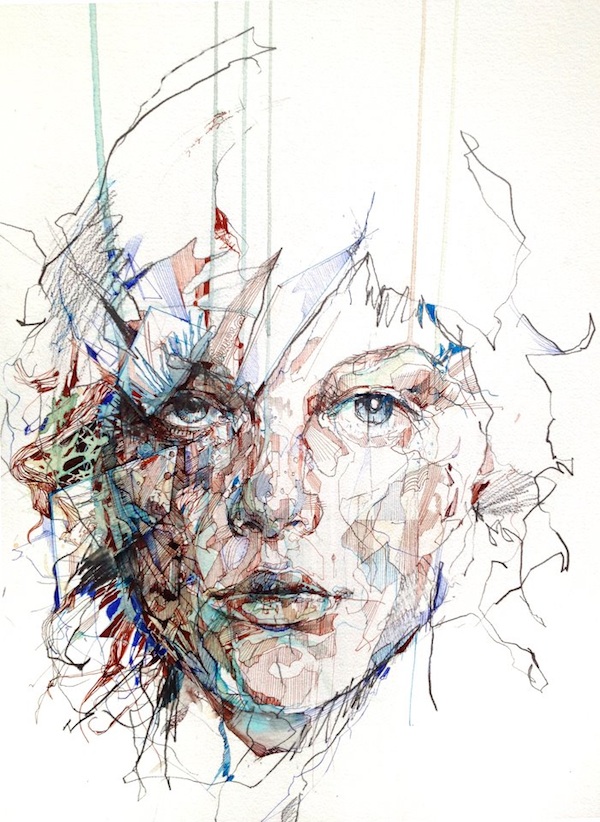 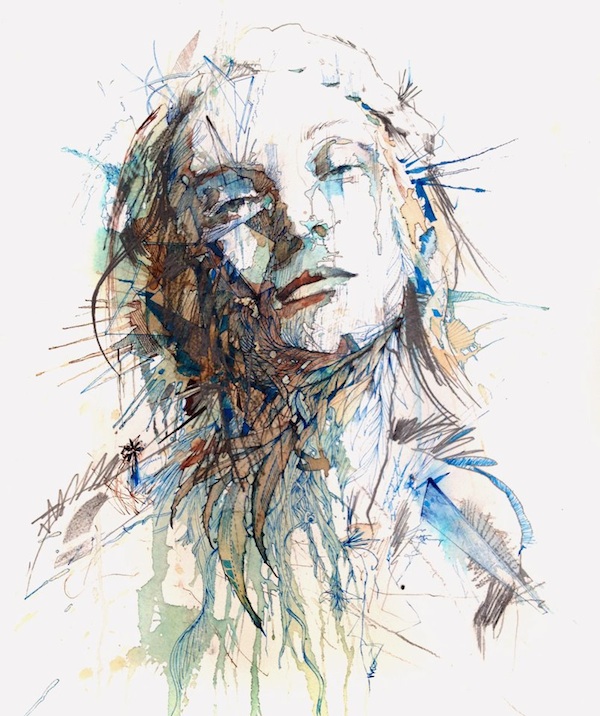 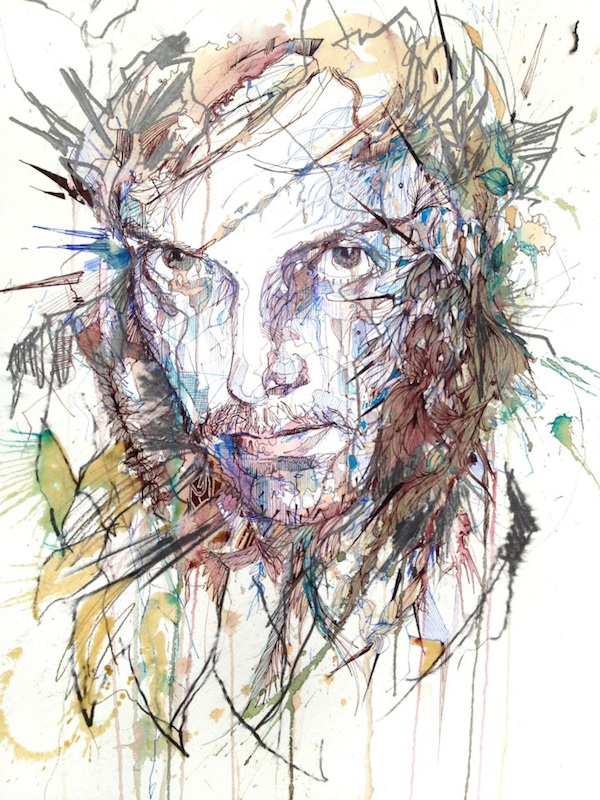 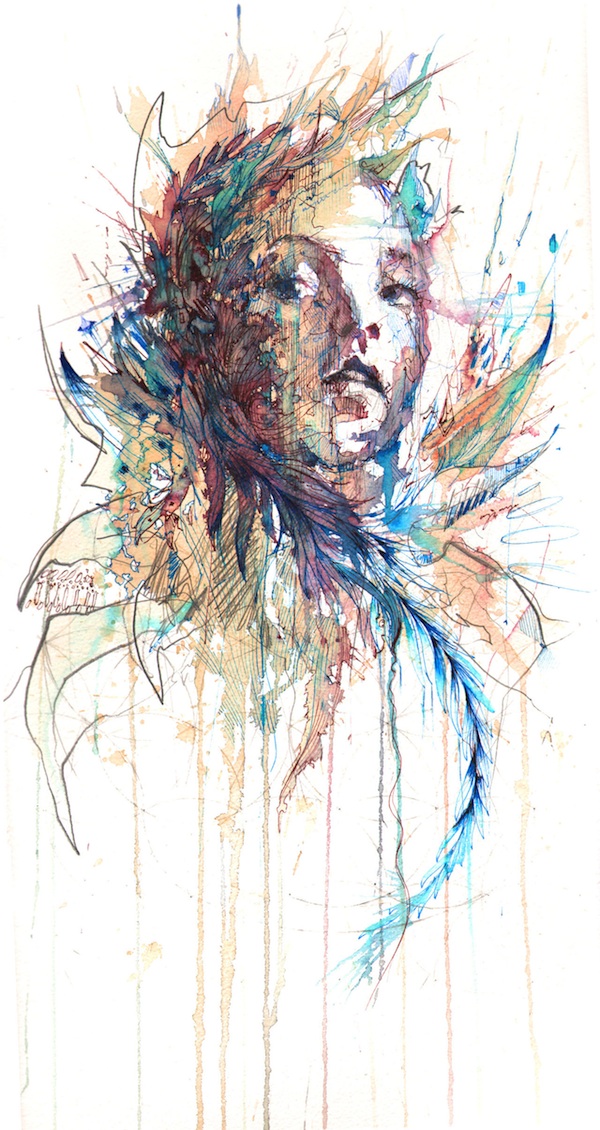 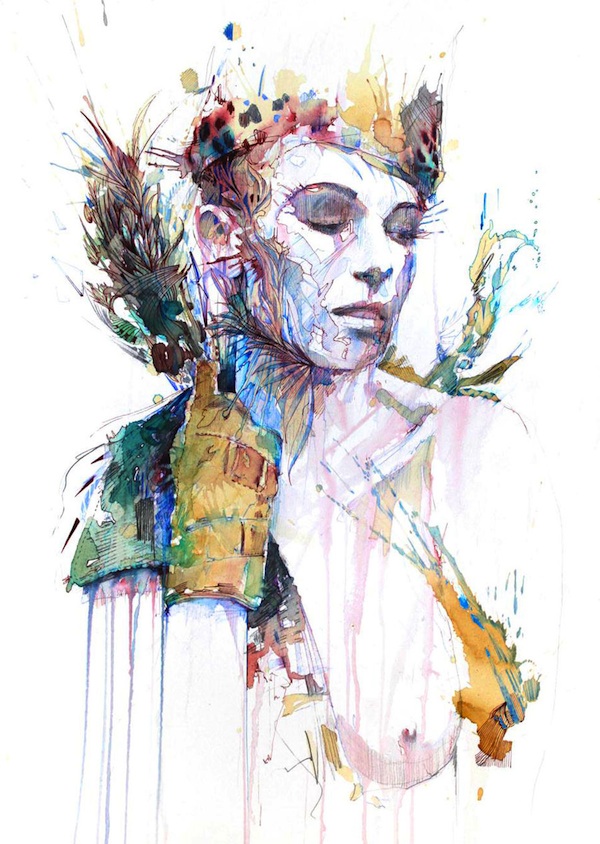 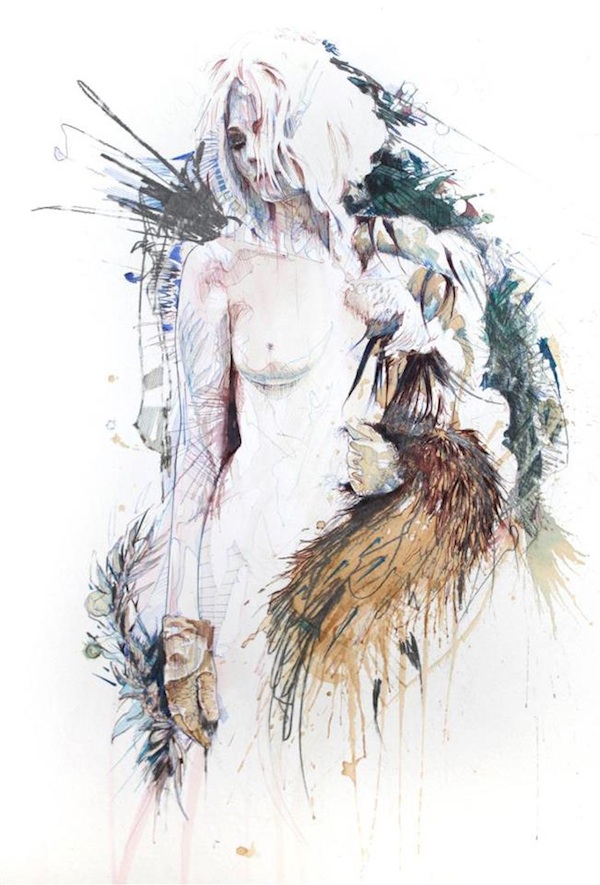