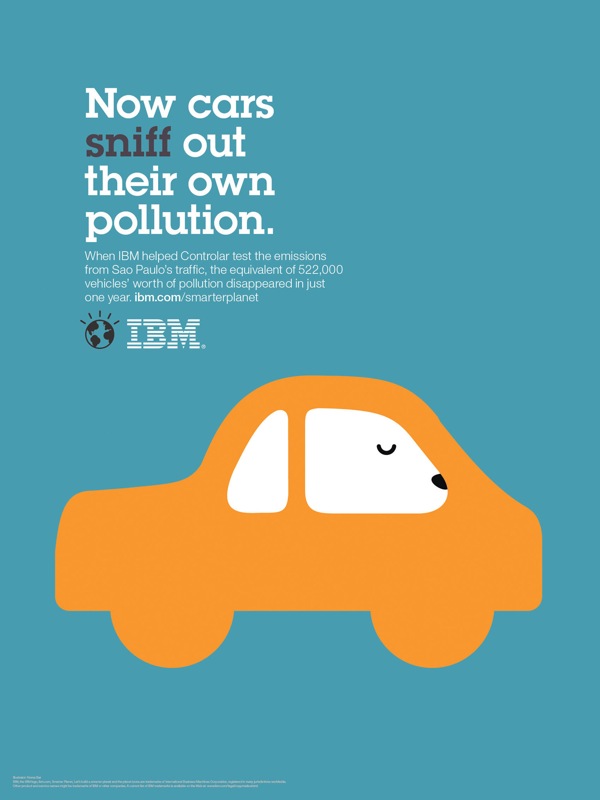 In our book, no one creates more clever design (or advertising) like Noma Bar. A new series of ads were just released by the illustrator as he continues his work for IBM's Smarter Planet. The idea? To visually communicate a complex story in a simple way that deserves a second look.

Smarter Planet is a corporate initiative of IBM whereby they seeks to highlight how forward-thinking leaders in business, government and civil society around the world are capturing the potential of smarter systems to achieve economic growth, near-term efficiency, sustainable development and societal progress.

Who better to show this than Noma Bar, master of negative space? See his first set for IBM here. 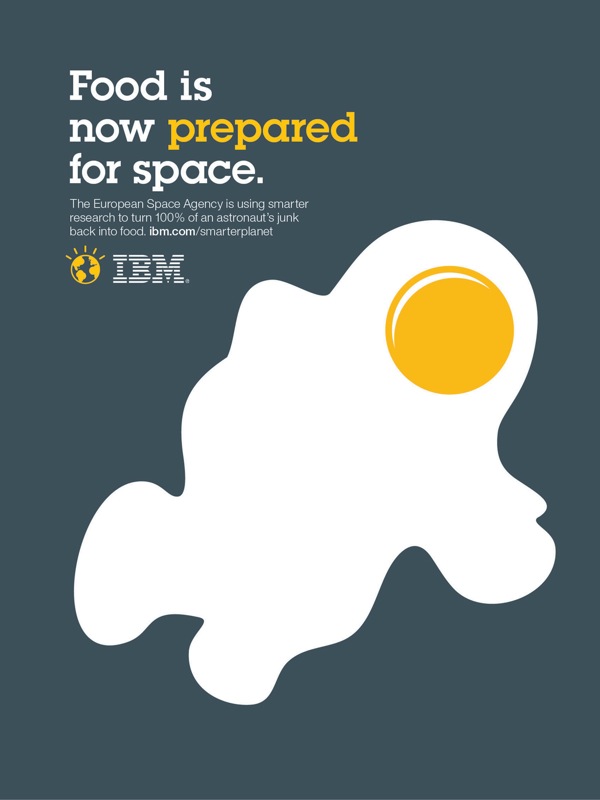 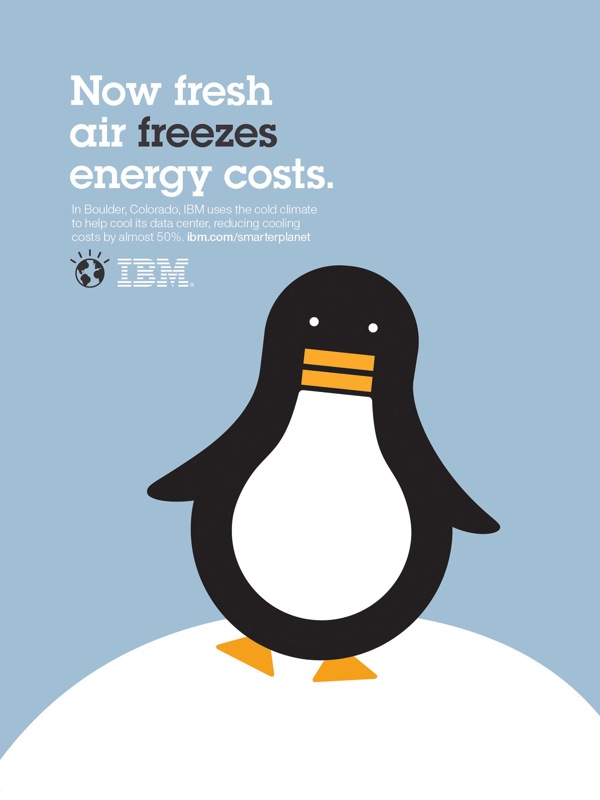 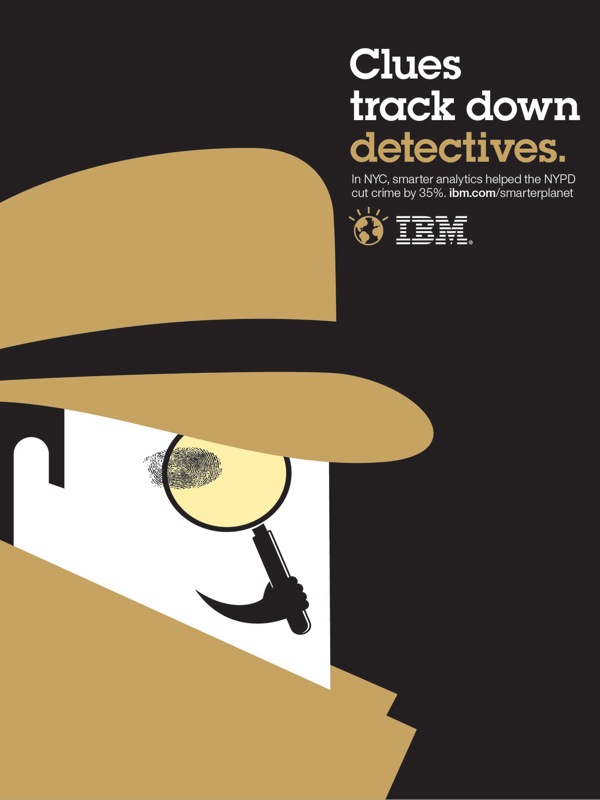 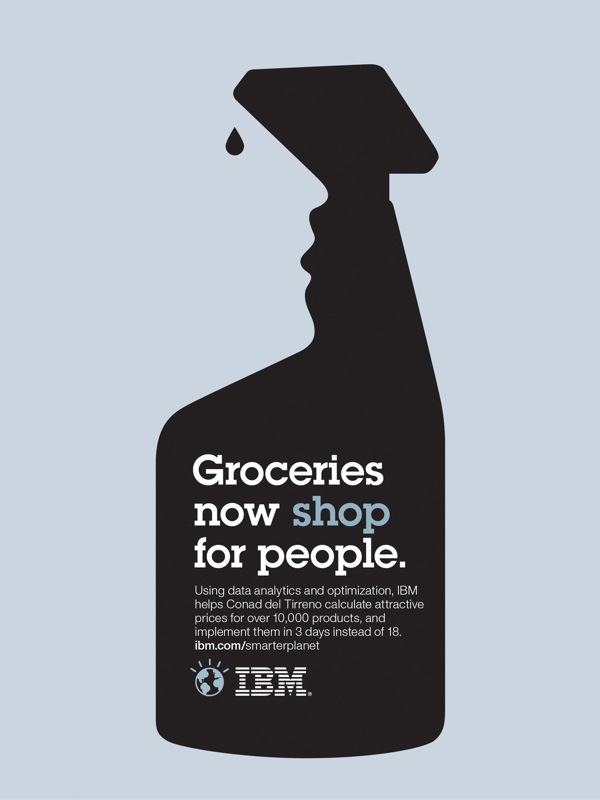 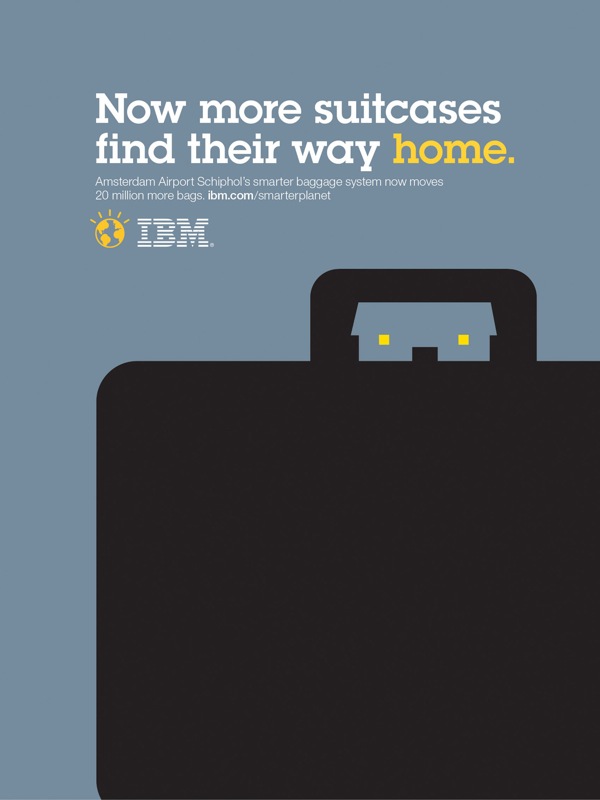 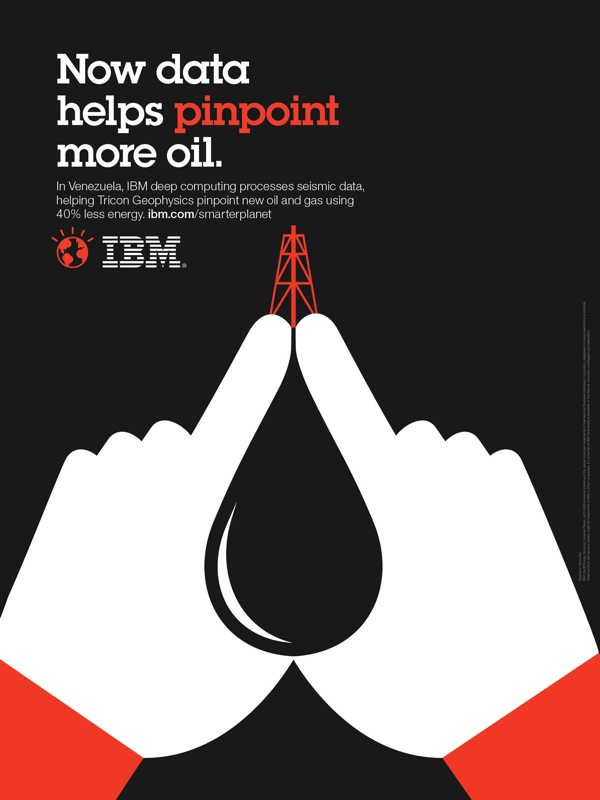 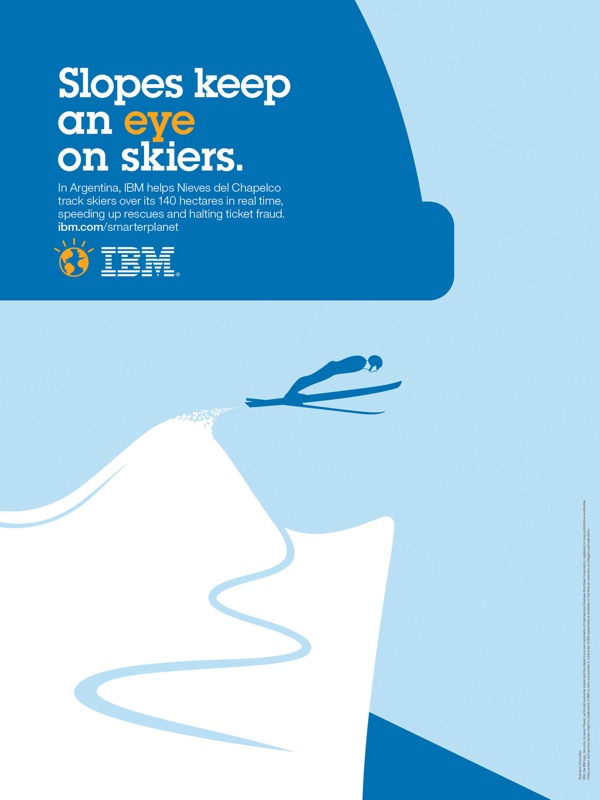 If you're intrigued by Bar's work, see more of it here.