Blockbuster Films Dramatically Changed by Adding "-ing" to the Title 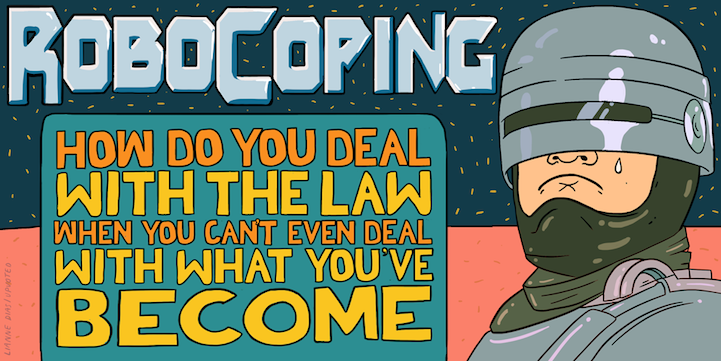 Oh, what a difference three letters can make! Last week, Redditor racistpuffs posed a simple yet brilliant question to the Ask Reddit community: “Add ‘ing' to the end of a movie title–what is the movie about now?”

The prompt spurred a massive response–garnering over 14,000 comments–that were a goldmine of ideas for clever film titles and their new plots. Some were so compelling that illustrator Li-Anne Dias of Upvoted created original movie posters for them.

By adding the “ing” to the titles, which once focused on a person (or cyborg), are now about actions. The Da Vinci Code becomes Da Vinci Coding, where the Renaissance artist travels to the future to become a programmer. James Bond is now James Bonding, a movie that's no longer about spies, but the tale of a man who just wants to make friends. The other results are just as hilarious yet surprisingly heartfelt. Check out more title transformations, below. 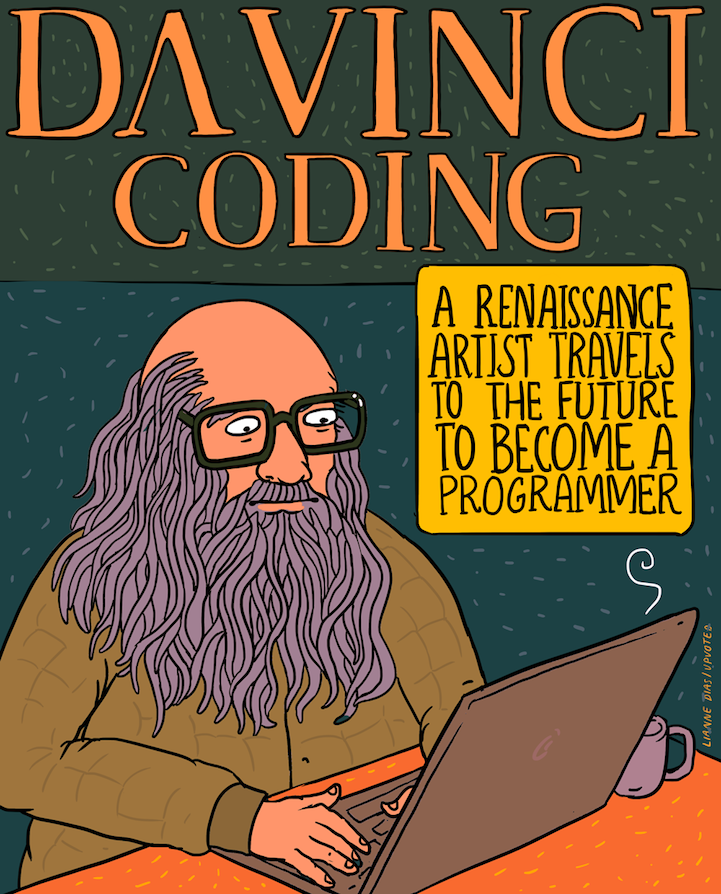 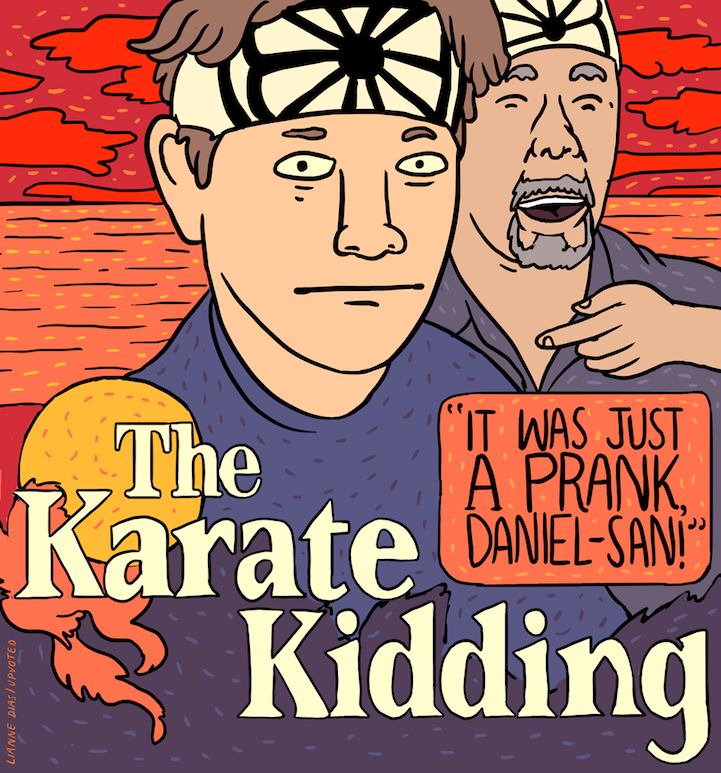 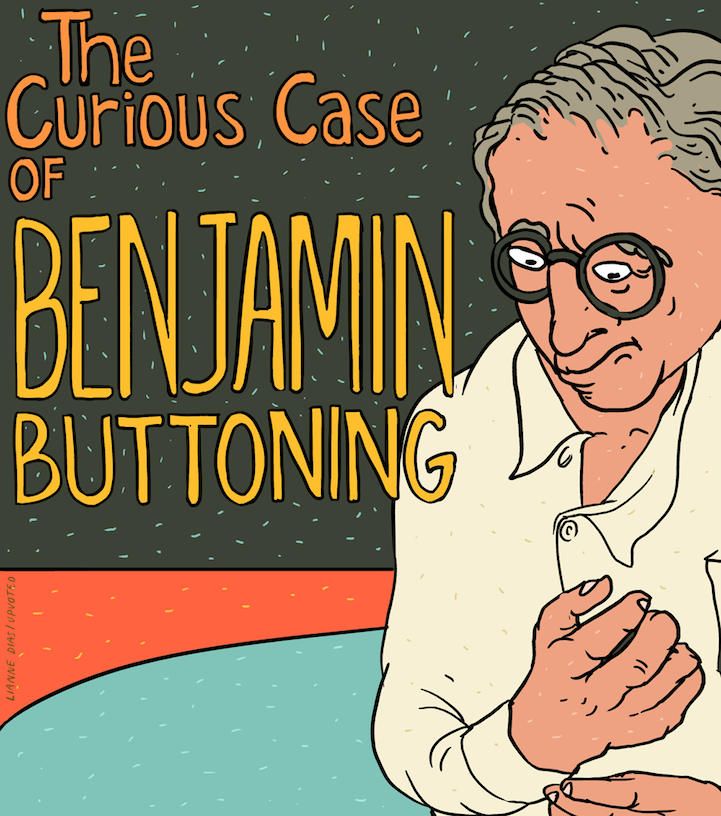 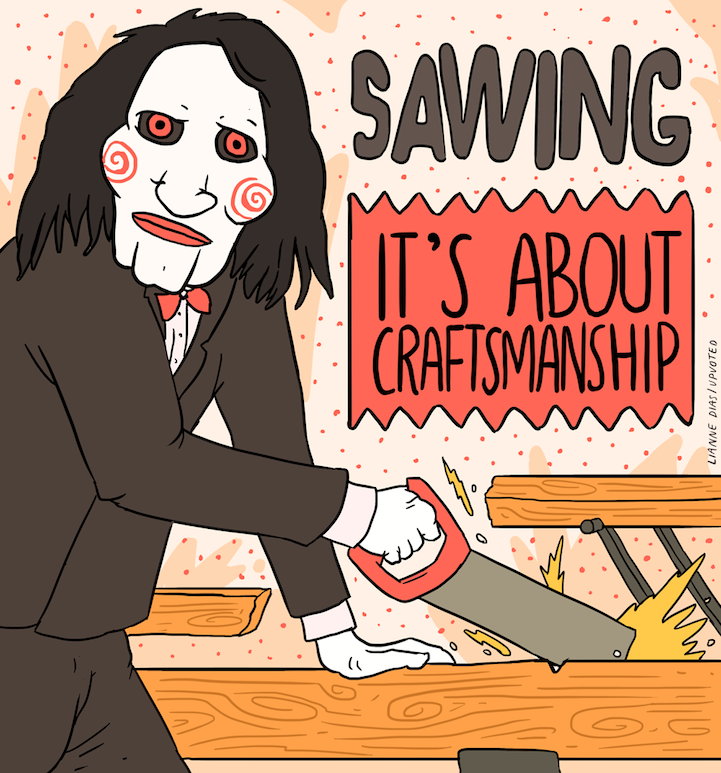 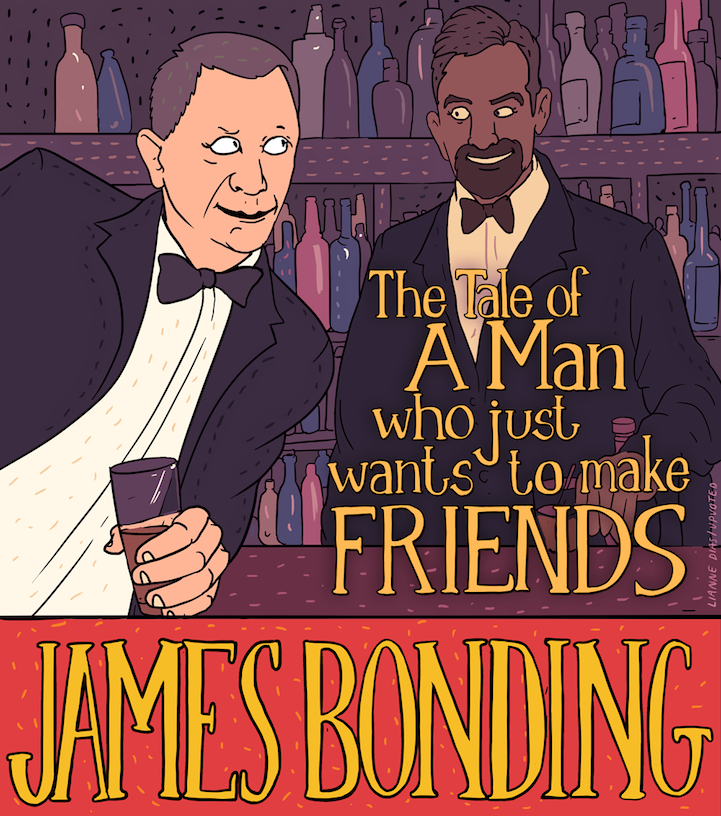