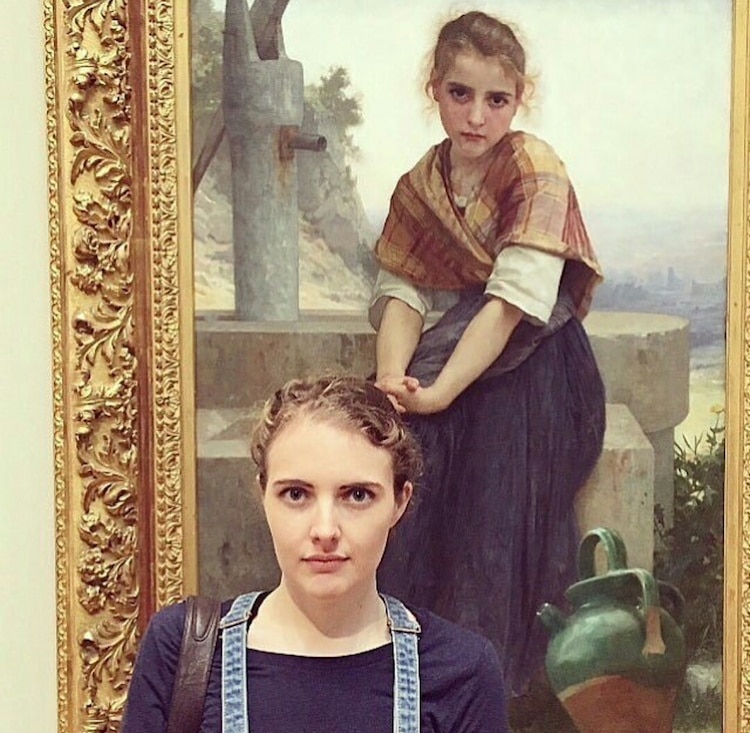 Some people believe that everyone has a twin. And maybe that’s true—if you need proof, just visit an art or history museum! People around the world are finding themselves in the collections of renowned institutions and are snapping pictures with their artsy doubles. The resemblances are often uncanny; it’s as if these folks sat for the painting or sculpture themselves.

Museum doppelgängers exists throughout the ages. They’re commonly in Renaissance-era paintings and pieces of pop art, but the Musée de la civilisation in Quebec City is going back even further. Their project called My 2000-Year-Old Double will soon pair people’s portraits with a corresponding ancient Greco-Roman or Egyptian sculpture. Using facial-recognition software, they will make matches for 60 sets of artwork/twins. The results will be revealed in October of 2018.

In the meantime, check out who has already discovered their double. And the next time you’re taking in some culture, be on the lookout for your perfect likeness.

Your twin could be anywhere—even in a painting from the Renaissance. 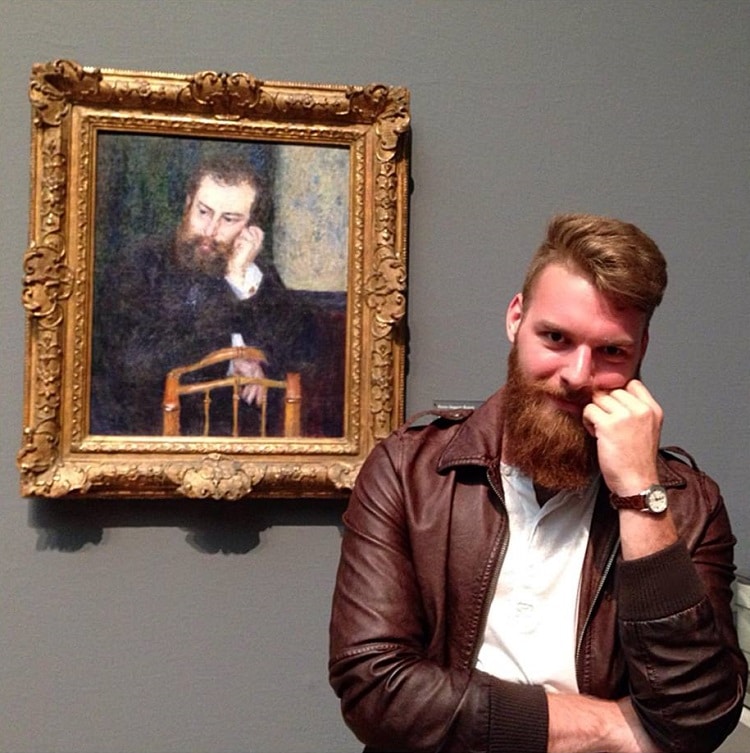 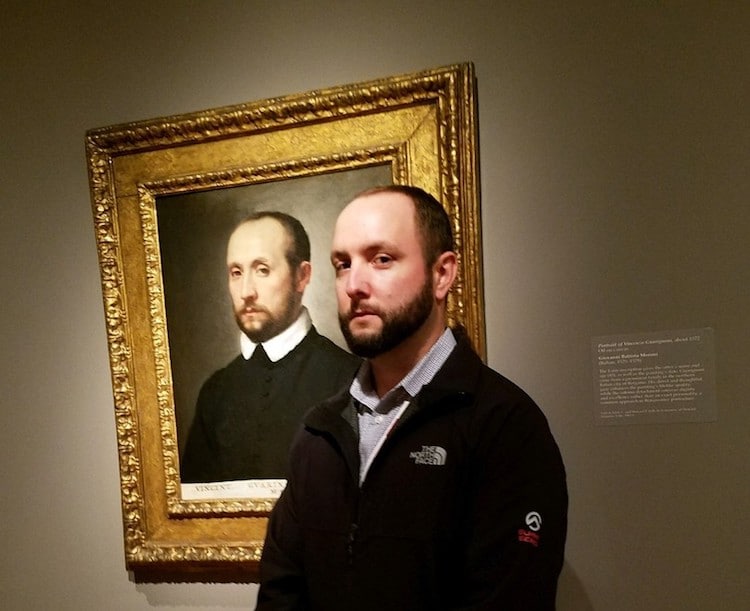 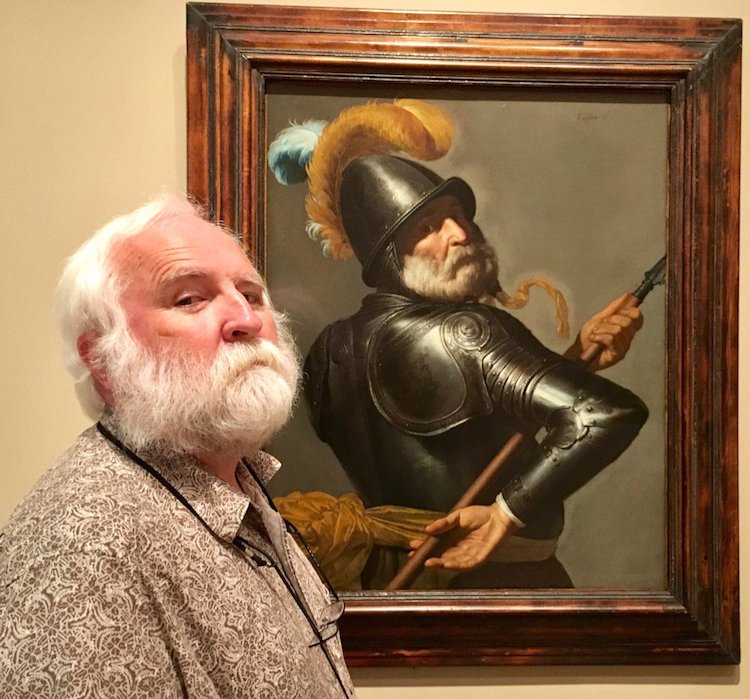 These ordinary people were just perusing the artworks and found their museum doppelganger. 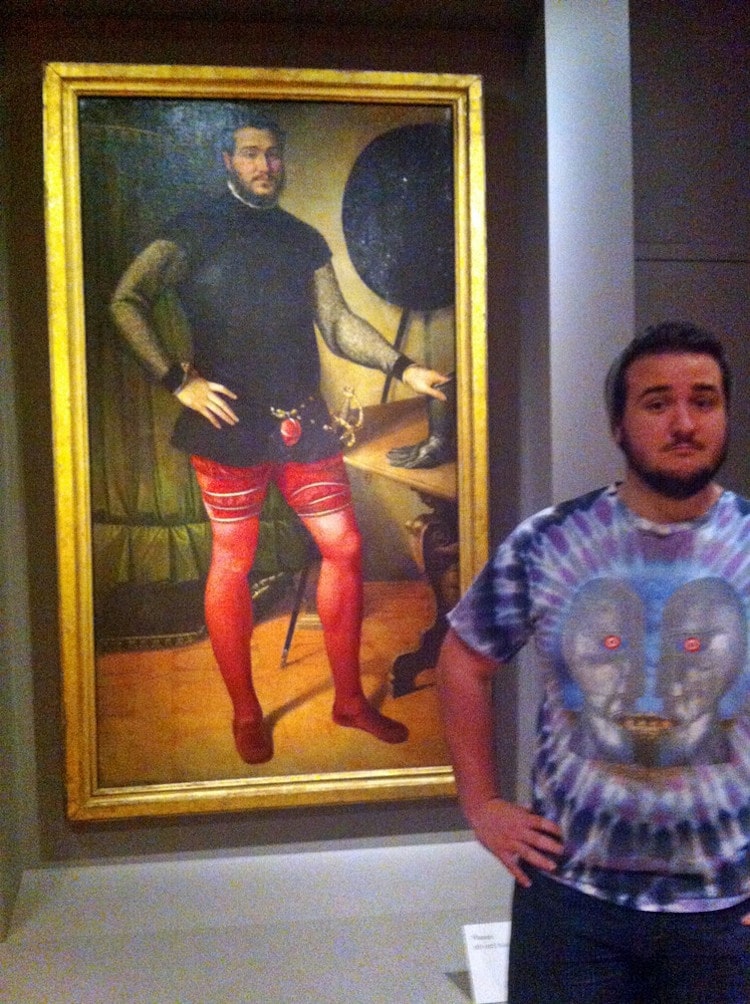 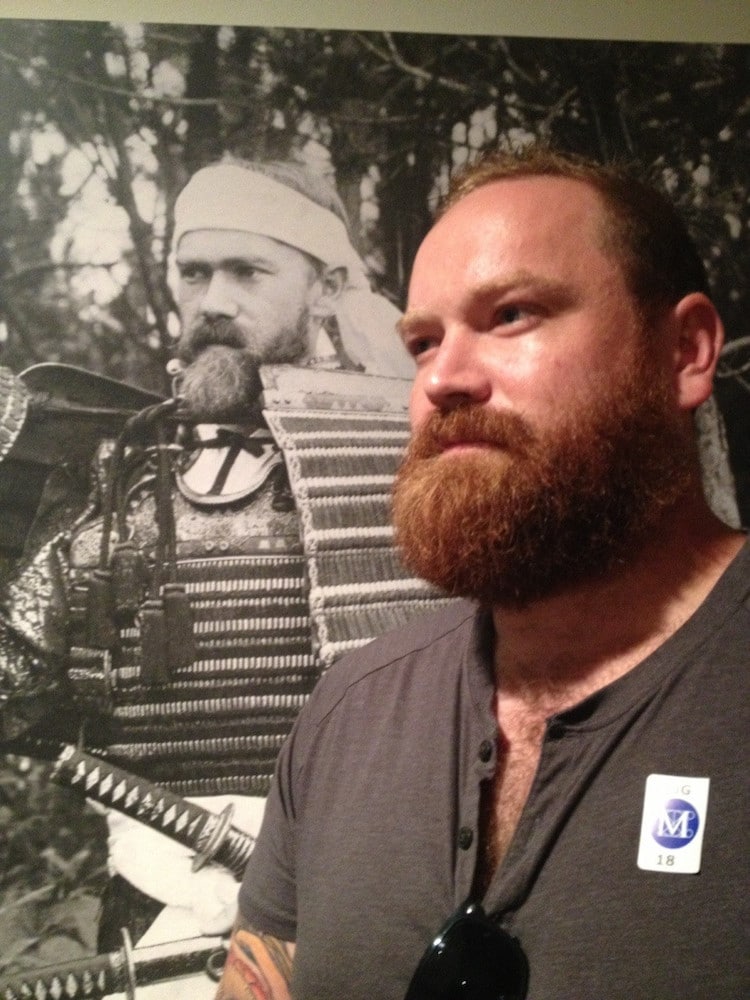 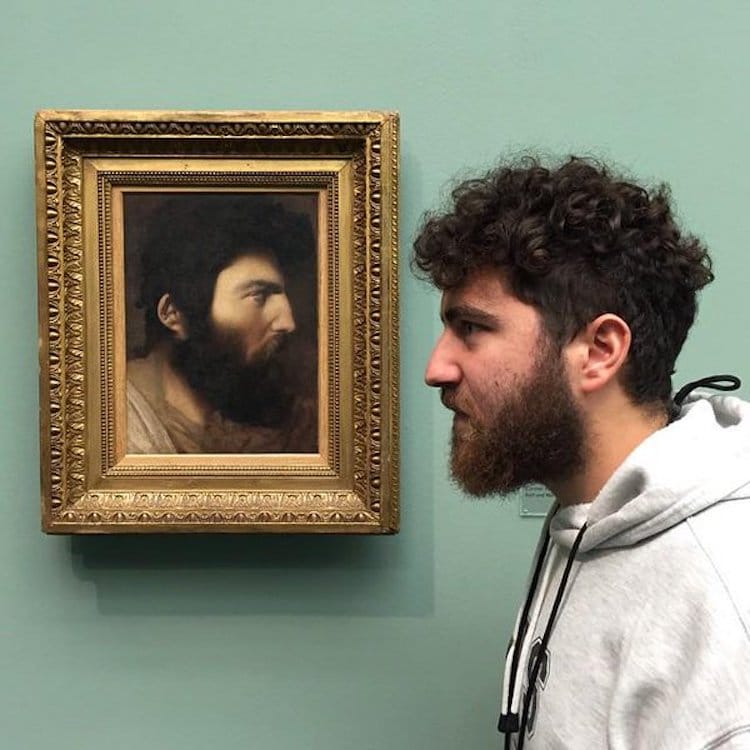 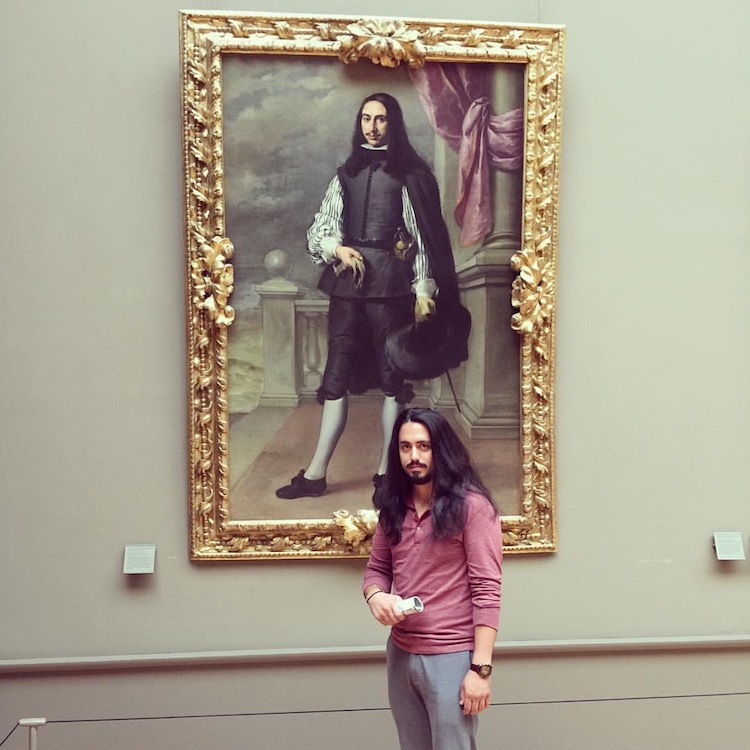 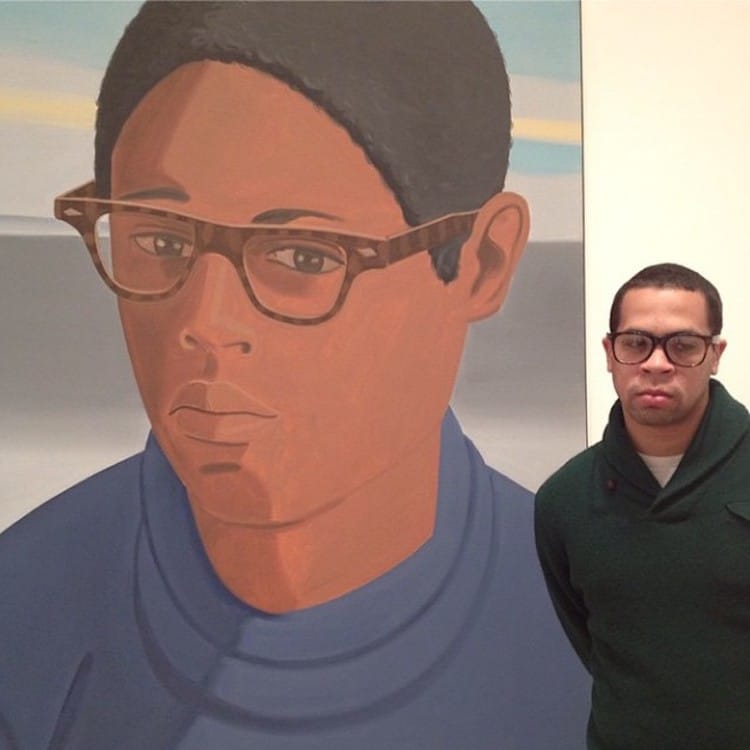 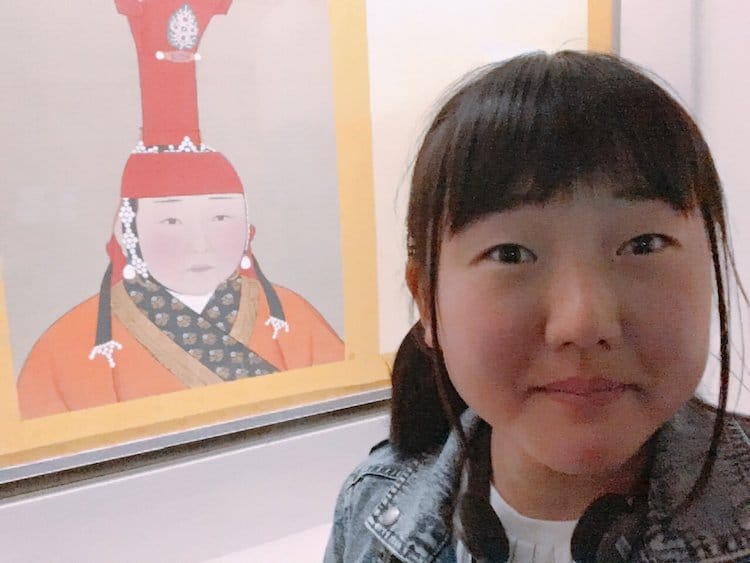