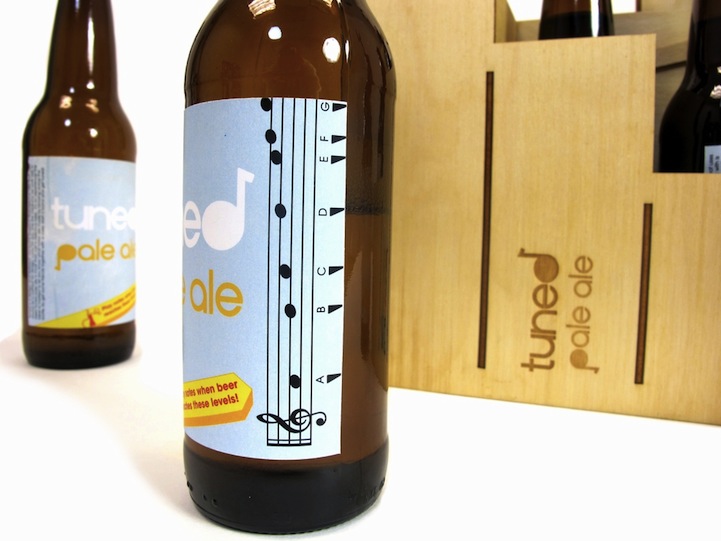 Buy a six-pack of Tuned Pale Ale and it's very likely that you and your drunk friends will form a rock band. Every beer bottle contains a musical scale on its label which tells a user what notes can be played at certain levels by blowing across the top. Even the pack itself, when turned upside down, turns into a tongue drum that produces six different tones. According to designers Matt Braun and Chris Mufalli: “While drinking beer, people become musically encouraged and often start making music with objects around them. This product aims to promote more of this type of social interaction.” 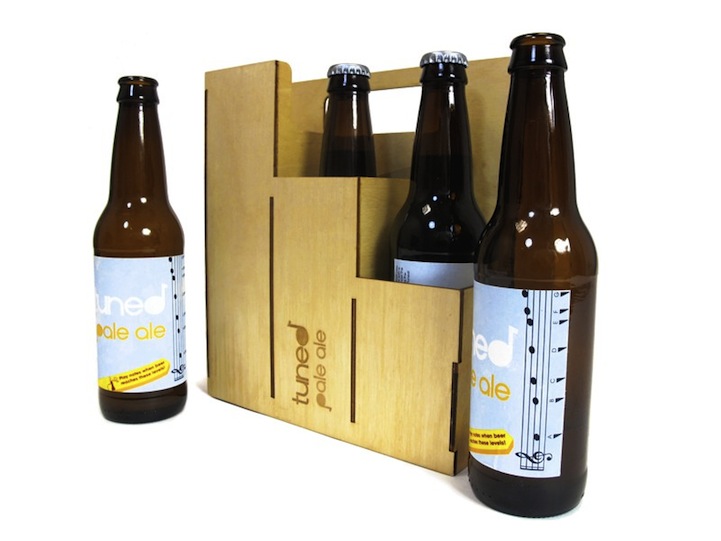 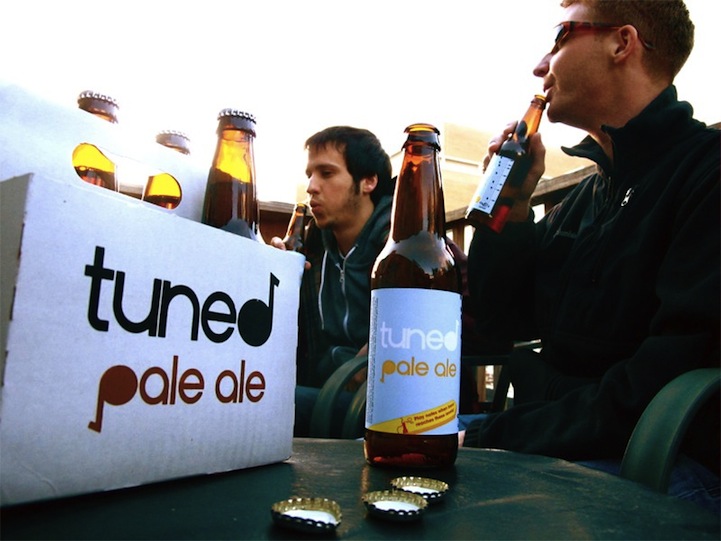 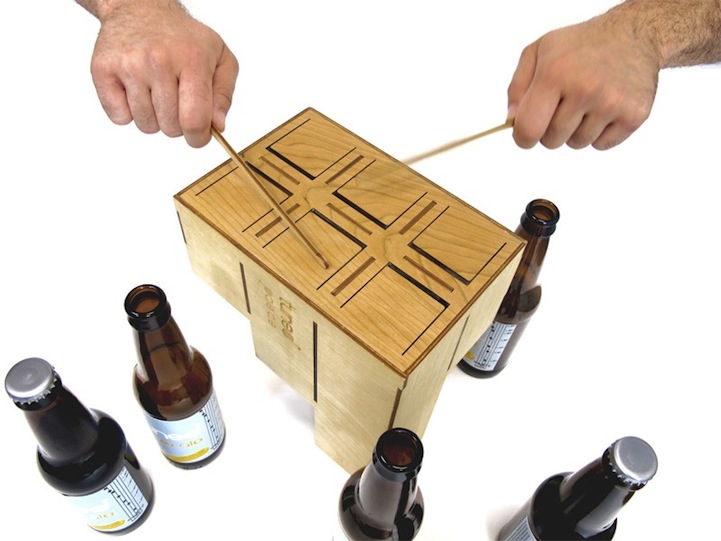