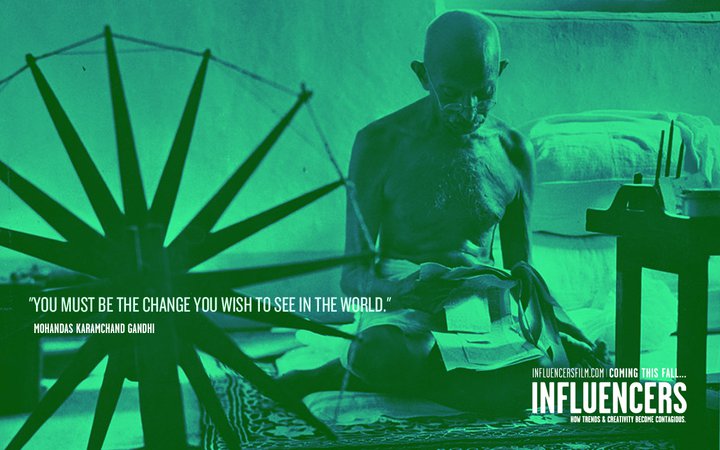 With a title like Influencers, this short film could have easily looked like it was trying too hard. But it doesn't. In fact, with this line, it'll grab you from the very beginning. “I think an influencer has a certain confidence that probably not many people have, that they know that what they're doing is the right thing because they're comfortable in it,” Rob Stone, Co-CEO Cornerstone. In this day and age, where quite anyone can claim to be an influencer, it's those that dare to be different, that push the creative envelope that ultimately succeed. Written and directed by Paul Rojanathara and Davis Johnson, the film gives us an inside look at the movers and shakers in the world; the ones who not only have a voice but have a true and authentic one. Watch the short doc and then enjoy some inspiring quotes today. 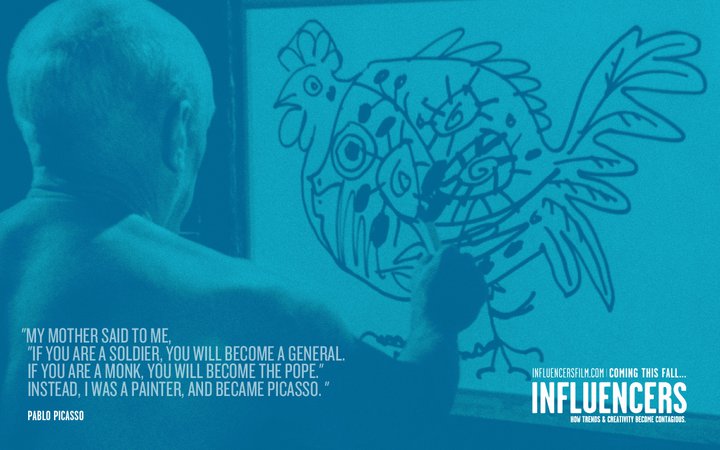 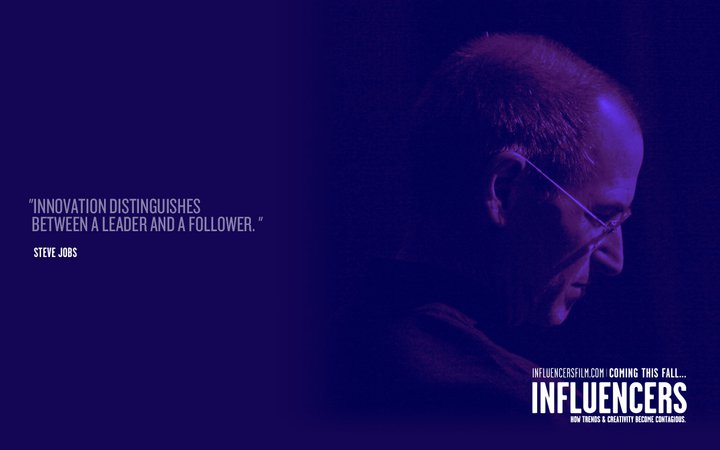 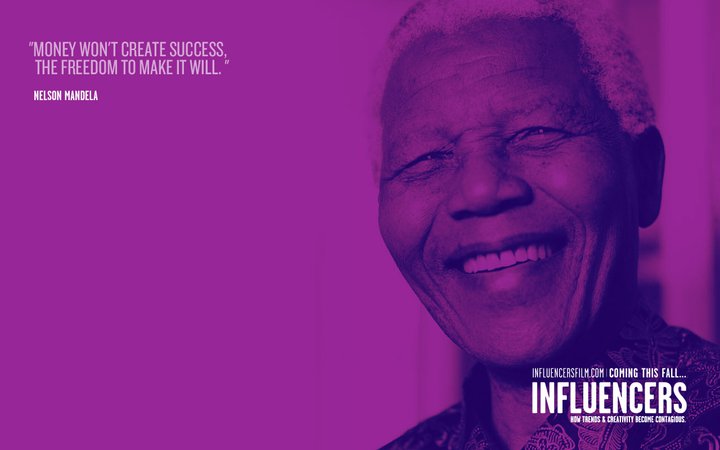 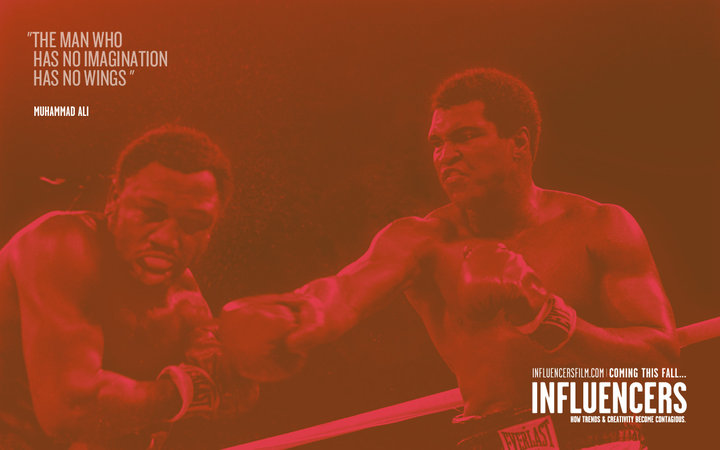 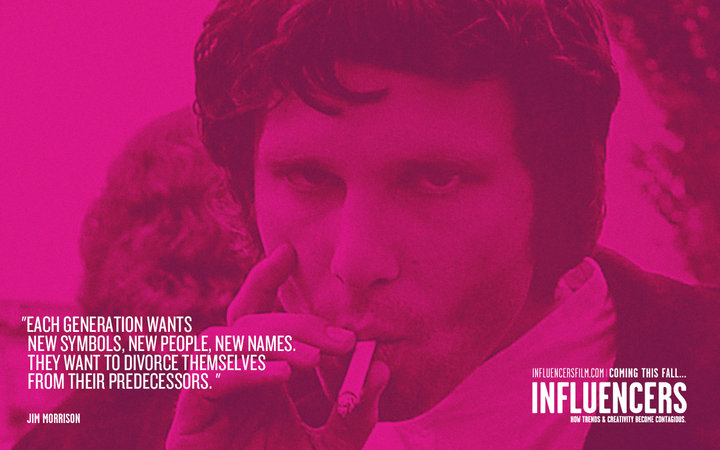 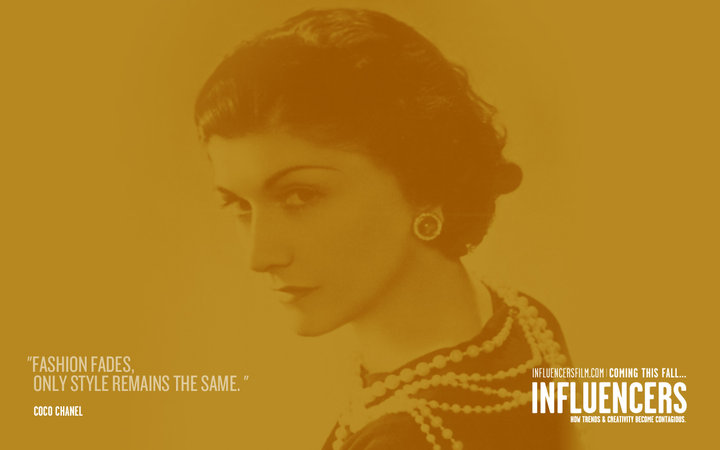 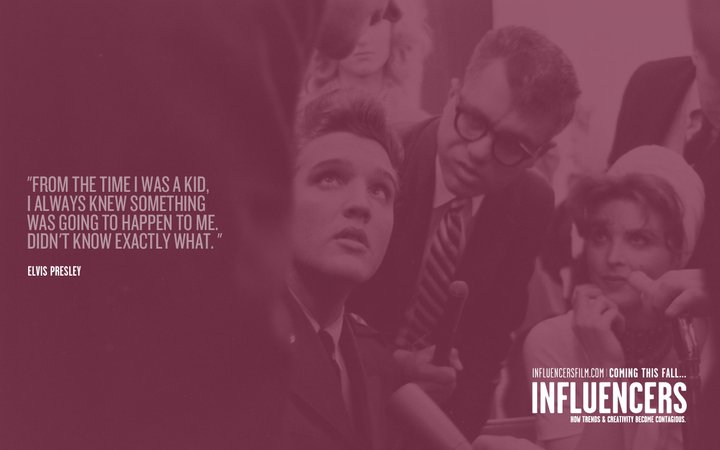 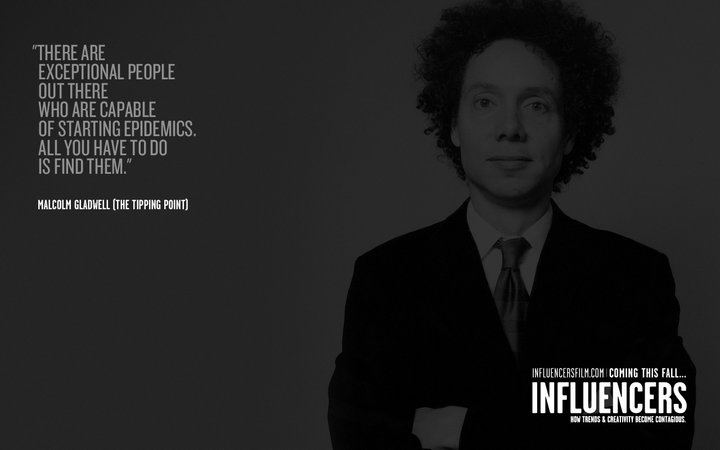 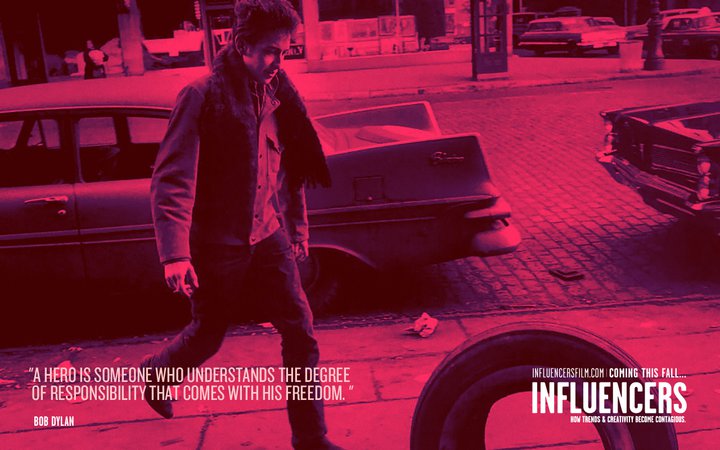 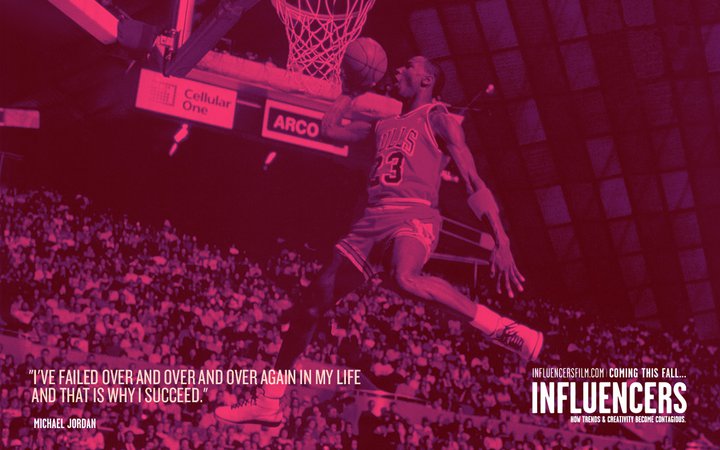 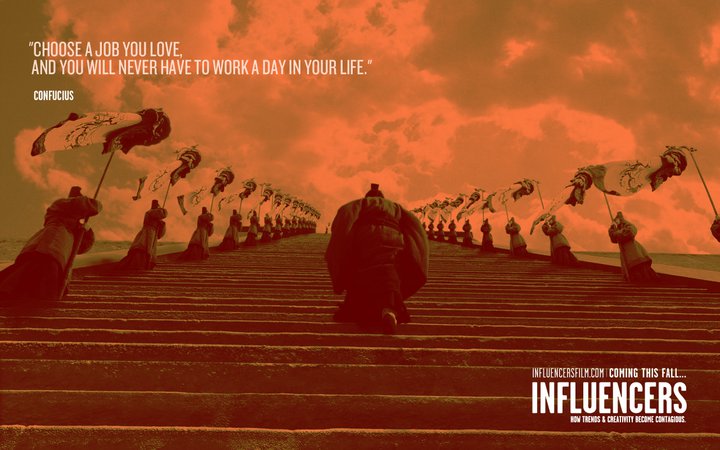 Influencers on Facebook What did you think of the film?