My Father and I by Laurie Kang 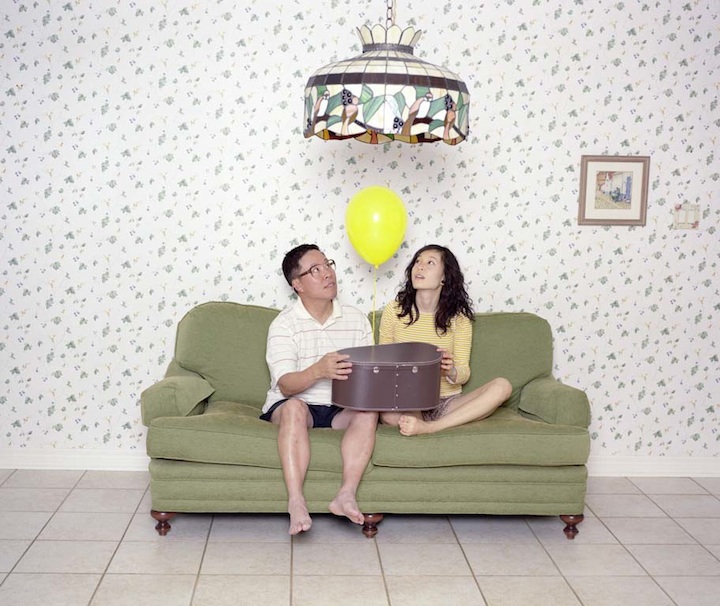 Created by Toronto, Canada-based artist Laurie Kang, My Father and I addresses issues most of us think about but don't necessarily discuss. Beautiful as it is tragic, it's a photo set that pulls you, asking you to face your own situation with honesty.”With My Father and I, I wanted to portray the dysfunctional side of my relationship with my dad,” Kang tells us. “I guess every child-parent relationship is dysfunctional in its own way, and though there is no dramatic story or incident to create our dysfunction, there was a constant unnatural silence in our relationship that came to define it.

“My Father and I addresses these sentiments in a narrative way, in a constructed environment reminiscent of a dollhouse. I wanted to play up my perceived fallacy of our relationship by depicting us in stiff, staged, doll-like poses. The photos don't express a resolve but act more as an outlet for my experiences with and feelings towards him.” 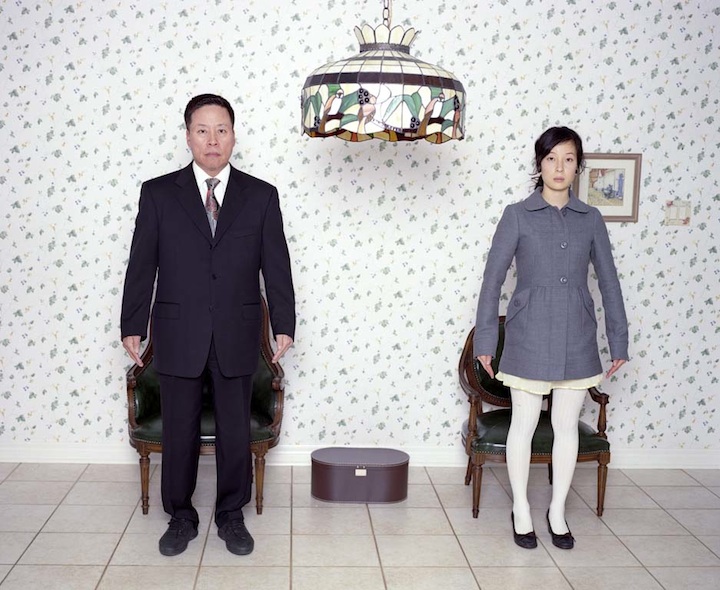 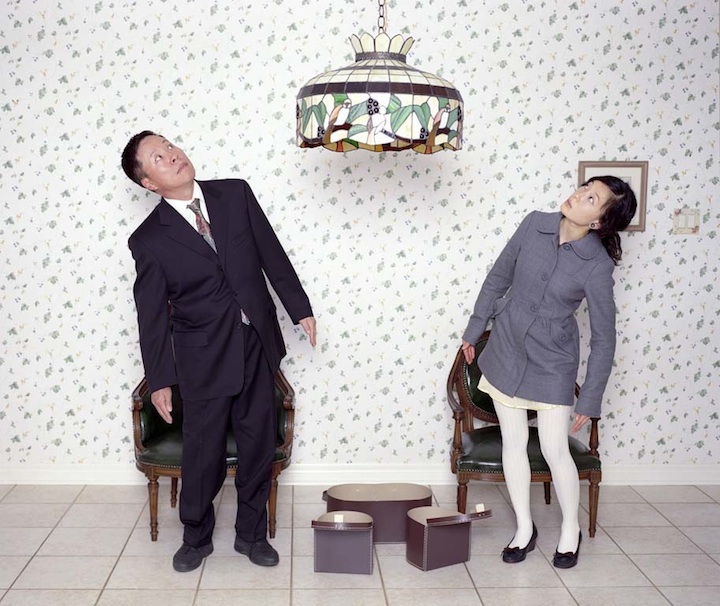 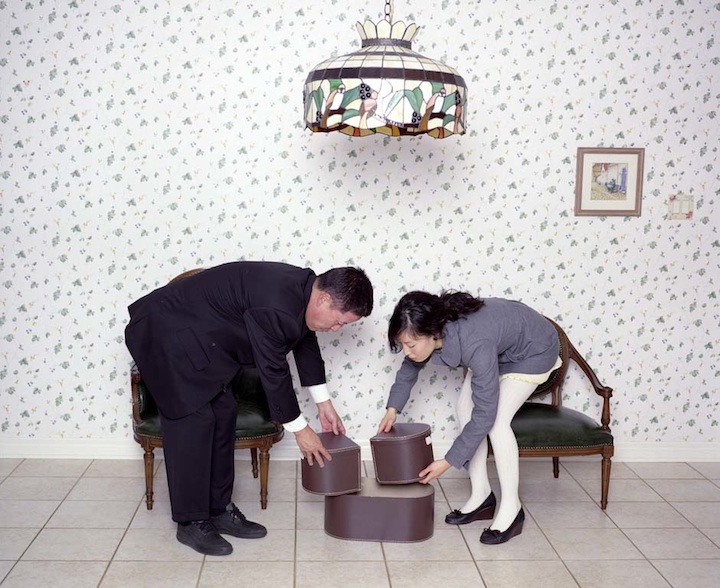 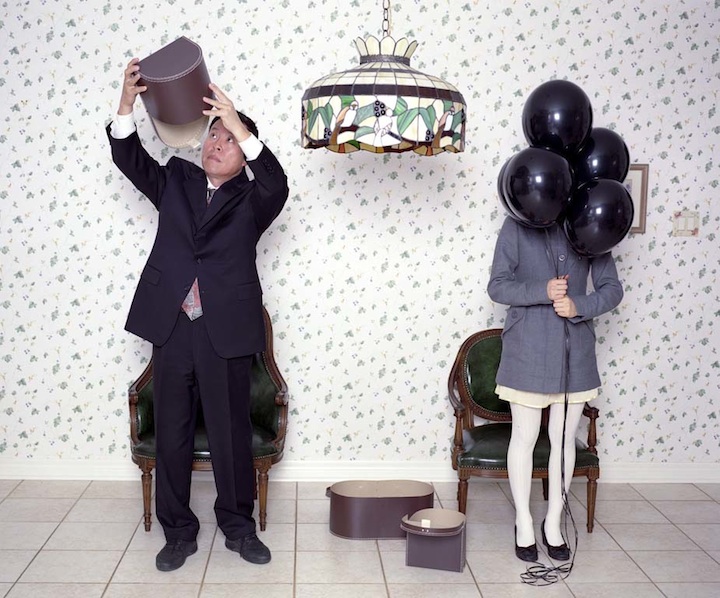 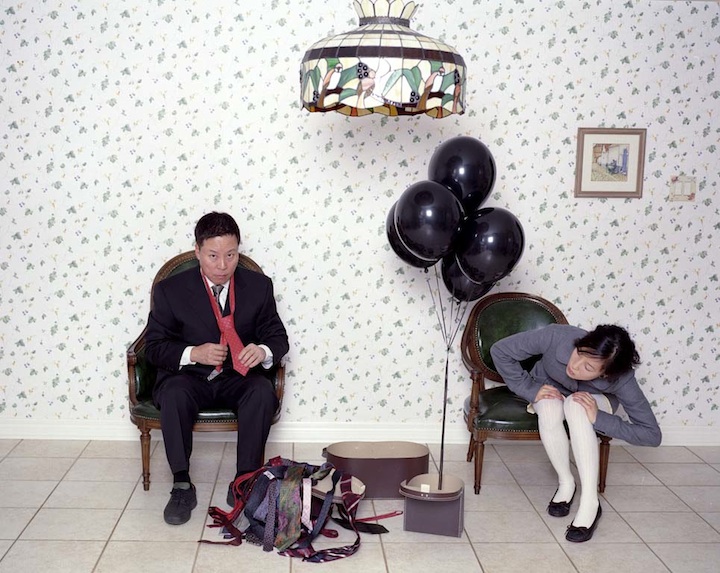 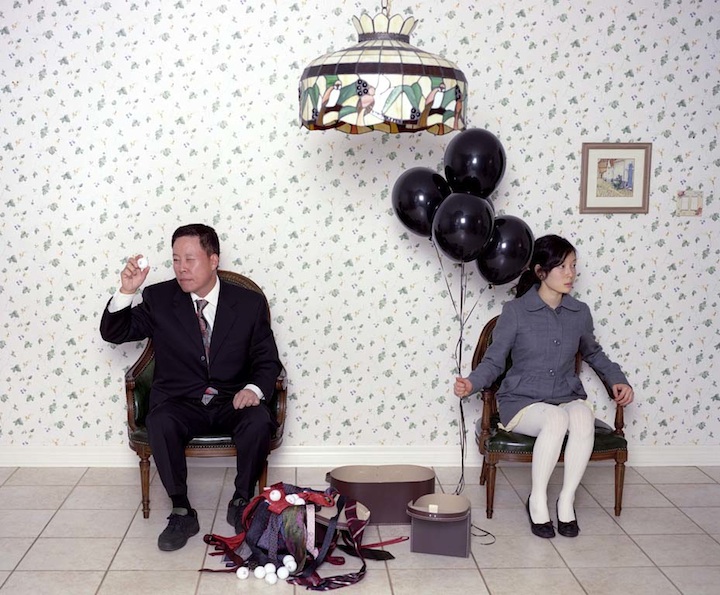 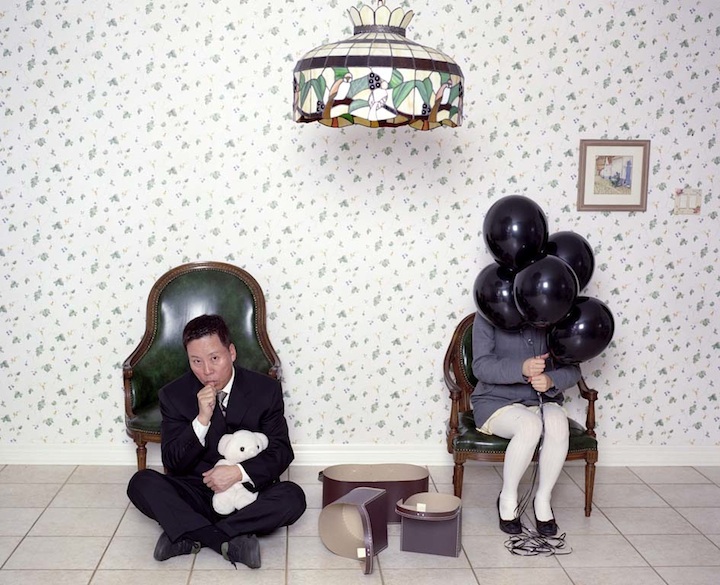 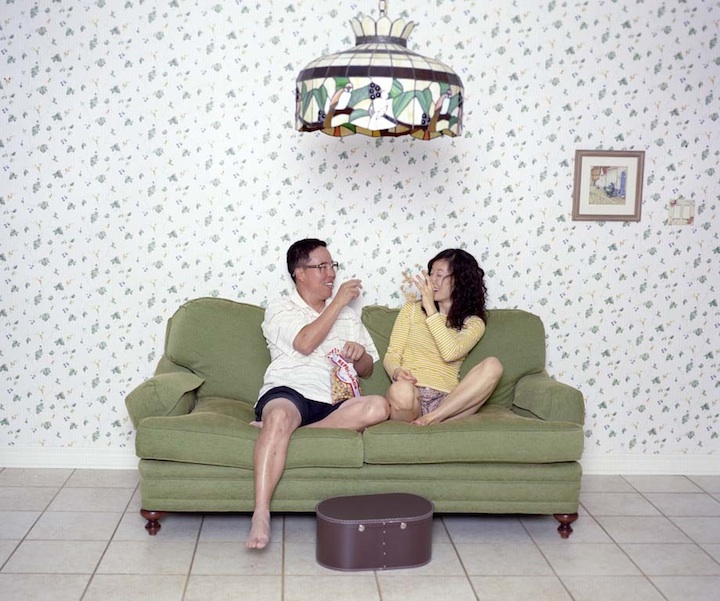 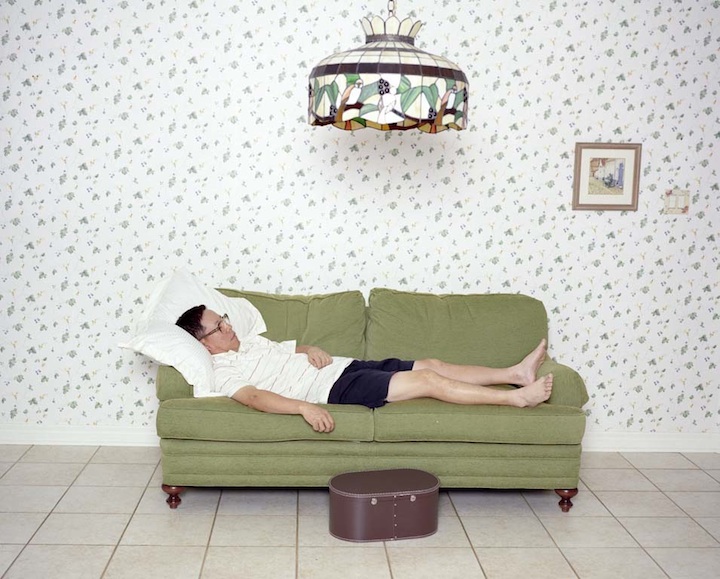 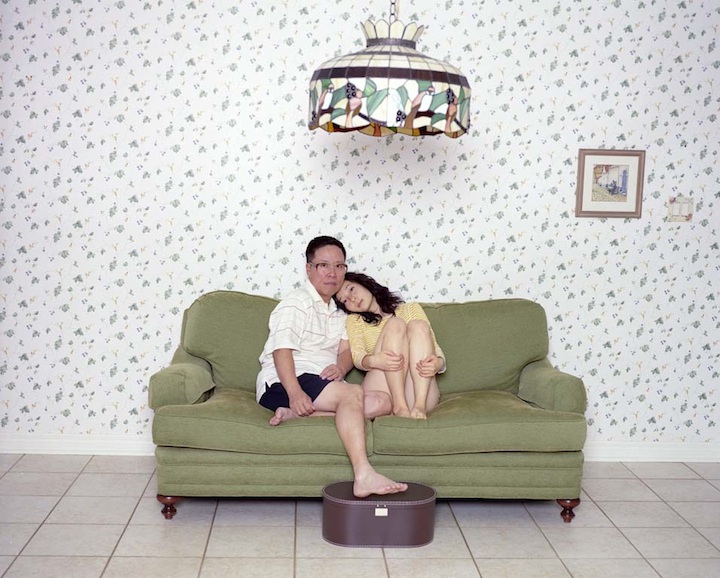 “The process of the project itself revealed the flip side of our relationship; one that is defined by love and support,” Kang shares when asked what the project taught her. “Though he didn't express much interest in my work, his willingness to participate so vulnerably expressed something bigger. I remain conflicted on our relationship and accept that this is something that may always remain, though I still have a hard time differentiating between complacency and acceptance.”