Become a My Modern Met Member and Receive Exclusive Rewards 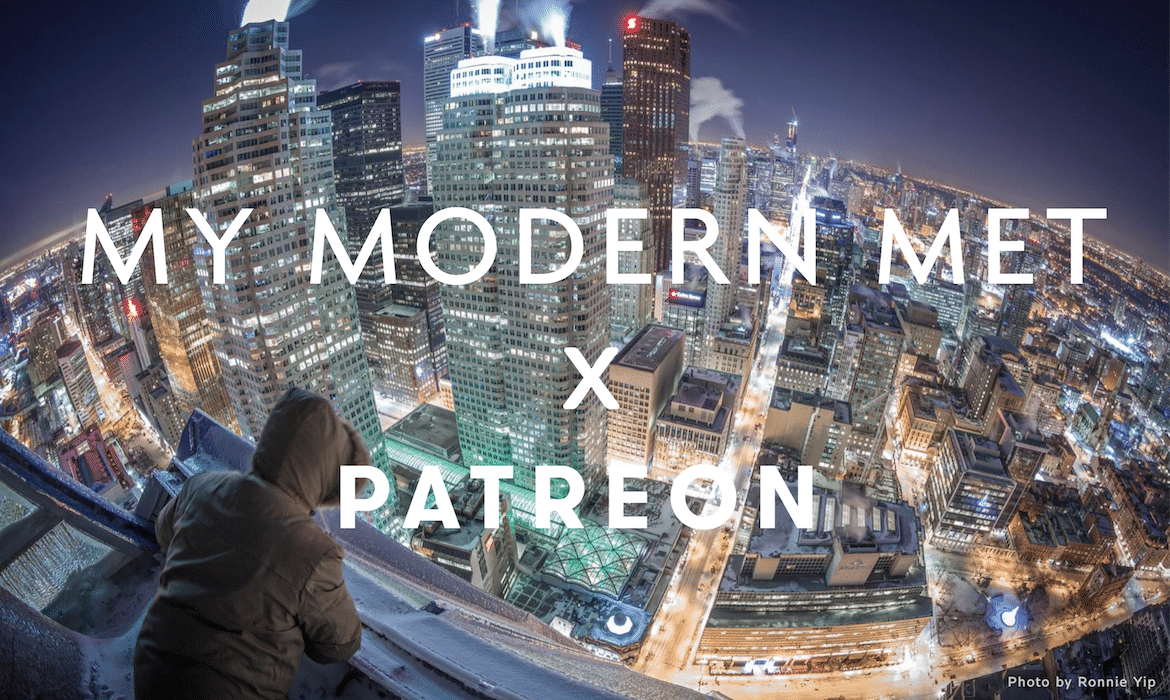 My Modern Met was formed in May 2008 to create one big city that celebrates creativity.

Over the last nine years, we’ve set out to become a champion for creatives all around the world by featuring their work and proudly providing a platform for them to shine and grow. Today, we receive an average of 3 million visitors coming to our site each month, looking for articles on art, design, photography, architecture, science, environmental issues, and more.

As a private company with a small team and limited resources, we’ve created a Patreon account in an effort to reduce our over-reliance on display ads to fund the site.

Our mission is to continue to expand and create even more rich content, including original articles, free creative resources, classes, career advice, and videos. We also intend to invest in longer-term projects like expanding our offerings in our online store where we sell products from gifted artists and innovative makers, a job board to help creatives find work, and provide classes and eBooks on a variety of creative topics. Every dollar that we receive through Patreon will be used to see these initiatives through.

As our patron, you’ll become a highly valued member and join us in our effort to support the arts. You’ll also help us pursue our long-term initiatives in our quest to support the creative community.

We hope that you'll take some time to review the benefits of becoming a member, such as exclusive content and gifts from our store. Thank you very much for your consideration and supporting our cause.

Here are a couple testimonials from talented artists who we've had the pleasure of working with over the years: 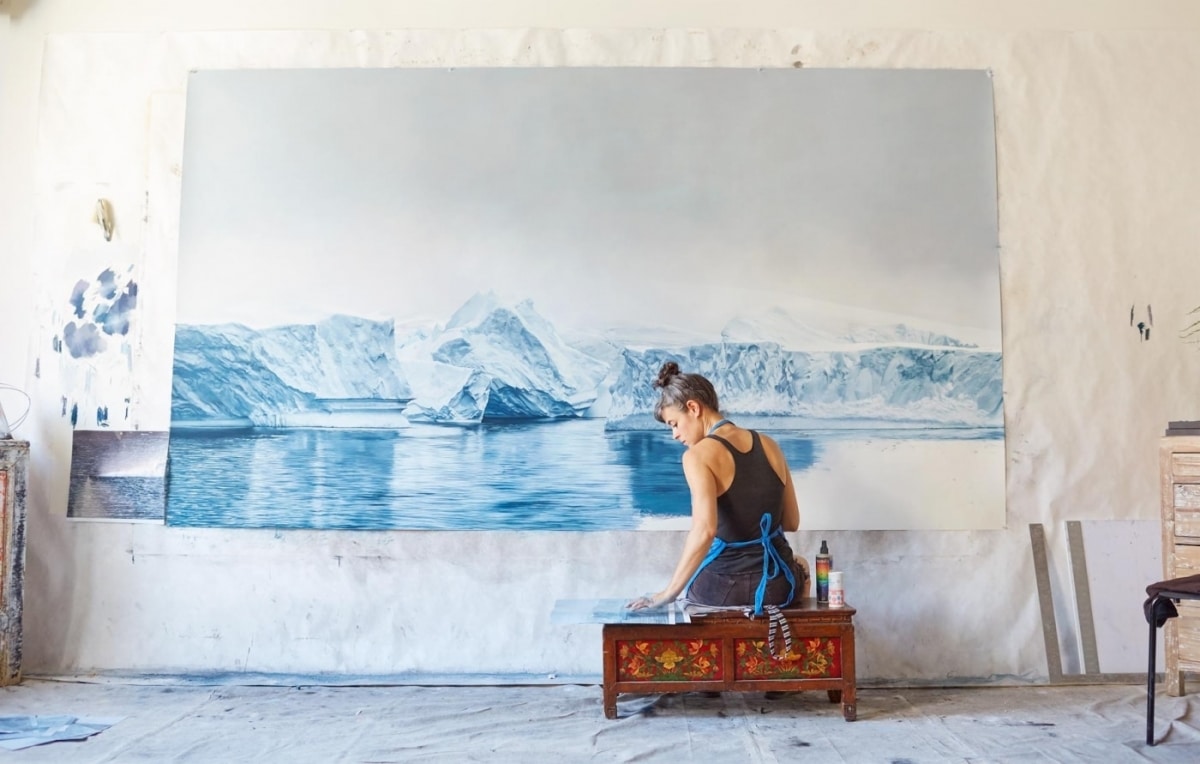 “My Modern Met featured my work before I had as much recognition as I do now. I remember it well, because I was traveling in the Maldives at the time, working on a new series of drawings to represent the lowest lying island nation in the world. I noticed I was receiving an unusual amount of friend requests on Facebook, and messages poured into my inbox from around the world! When I traced it back to My Modern Met, I reached out to thank them. They have been very kind and helpful ever since, always happy and eager to share new work and promote my exhibits, and I remain extremely grateful for them!” 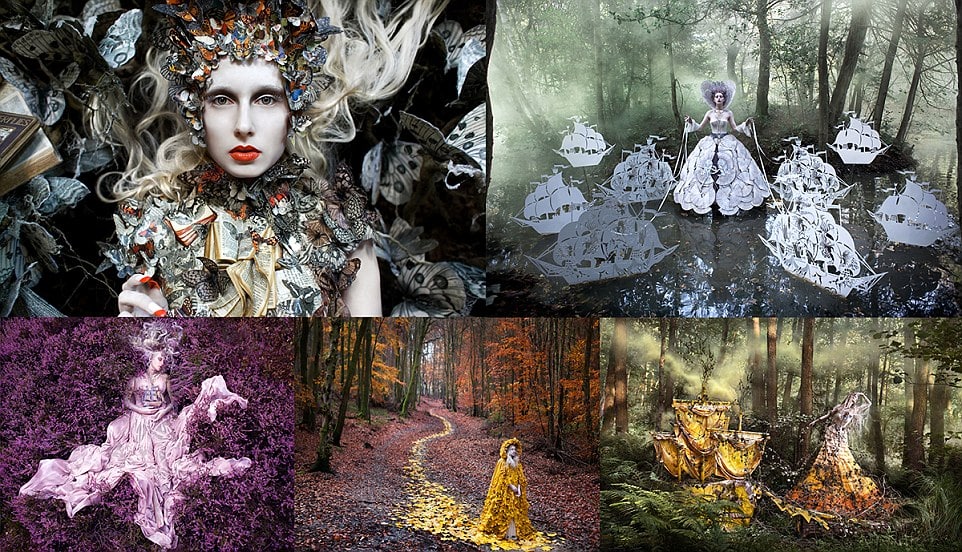 “My Modern Met was one of the first people to notice my work when I began my series Wonderland back in 2009. Over the years as the project progressed, they continued to publish articles about the photographs as they became more and more popular. Finally in 2015, once the series was complete and the first edition of the book had sold out, MMM shared the film we had made about its creation. Nothing could have prepared me for the reaction it incurred. I was suddenly overwhelmed with thousands of requests for the book from all over the world as their post went viral and was viewed over 5 million times. As a result we were given the confidence to publish a second edition of the book to satisfy the enormous waiting list we had accumulated, the response was truly staggering. I remain eternally grateful to MMM for their support and belief in what I do, they have without a doubt helped my career and also become valued friends.”

Become a My Modern Met Member on Patreon