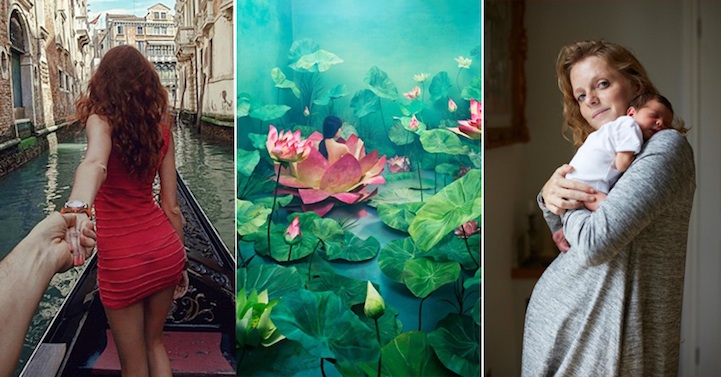 Take at short trip with us, if you will, as we take a stroll down memory lane. Let's look back on 2013 with our most popular stories – the ones that made you laugh and cry so much that you just had to share them with your friends. With six to ten posts per day, it's not easy keeping up all the latest stories on My Modern Met. That's why we decided to give you one last look at the most viral posts of 2013, as chosen by the 26 million of you that came into our site. Click into each photo or the word “here” to see more. Oh, and one last thing. A big thanks to all of the creative artists and photographers out there for gracing our pages, making 2013 – hands-down – the most inspiring year. 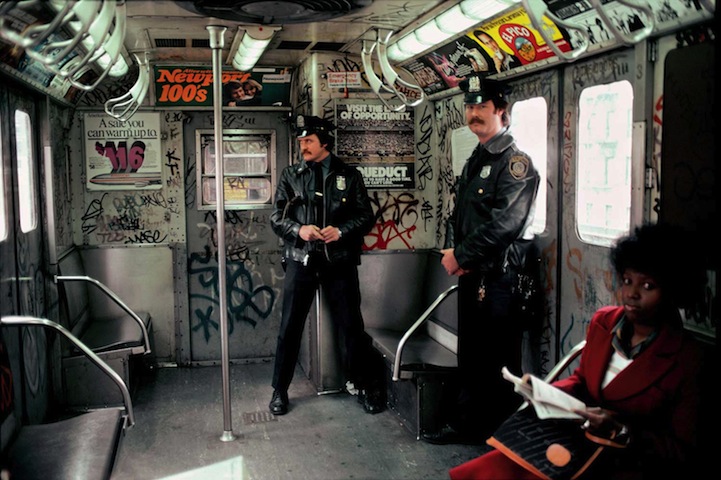 New York City was the urban culture capital of the 70s and 80s, setting trends and leaving an impression on the world. While the Big Apple has maintained its creative influence, a lot has changed over the years. Taking a look back at photos by documentary photographers from three to four decades ago, one can see a clear difference, especially in the NYC subway. See more, here.

9. Photos Reveal What It's Like to Have Anxiety Issues 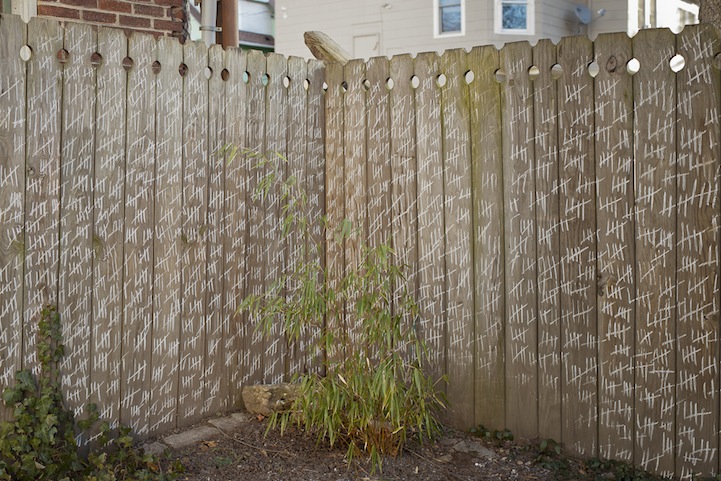 Photographer John William Keedy explores themes of anxiety and varied neuroses in his series titled It's Hardly Noticeable. Examining his own struggles with anxiety over the past nine years and drawing from other mental disorders, the images present an insightful look at behaviors that are deemed “abnormal” while simultaneously challenging ideas of normalcy. The serious topic is addressed in an intriguing fashion, one that offers small windows into the lives of people who suffer from mental illnesses. Each image is like a pocket of information that reveals a tiny corner of a bigger picture. See more, here.

8. Makeup Artist Transforms Women in Stunning Before and After Photos 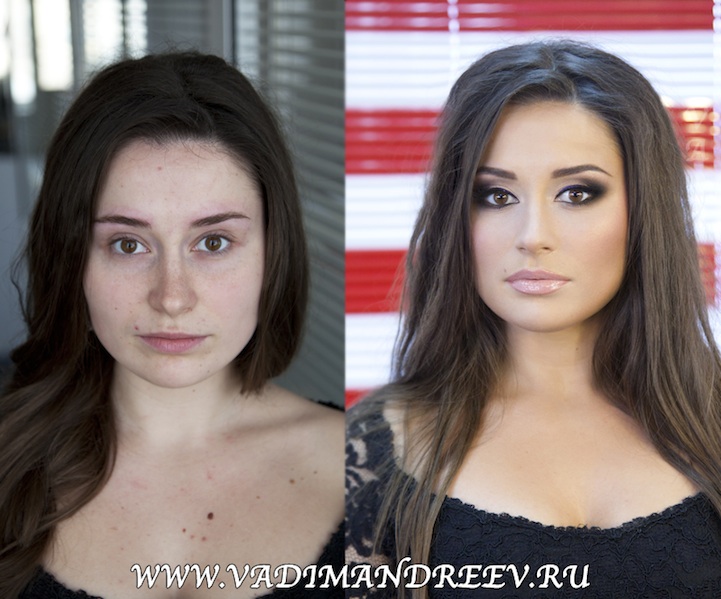 Russian hair and makeup artist Vadim Andreev shows what a little (ok, maybe a lot) of hair and makeup can do. While we've featured our fair share of artists on My Modern Met, this is one of the few times where we've shined the spotlight on a makeup artist. Using only cosmetics, and not any post processing software like Photoshop, Andreev transforms ordinary looking girls into ones you'd find on the cover of a fashion magazine. The blotchy skin has been perfected, the eyes are bigger, the lips more full. See more, here.

7. Touching Portraits of Mothers with Their One-Day-Old Babies 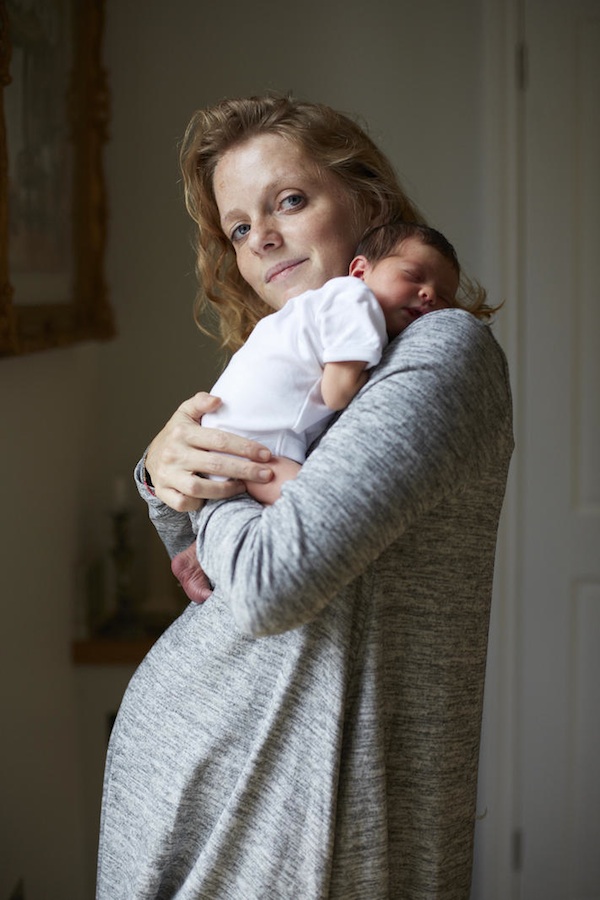 While she's used to taking celebrity portraits like those of actress Keira Knightley, chef Jamie Oliver or the rock band Beastie Boys, photographer Jenny Lewis shows that she's just as skilled at capturing beautiful portraits of mother and child. One Day Young is a touching photo project that shows mothers with their babies within 24 hours of their birth. Lewis didn't know any of the mothers beforehand, rather, she called out for participants in the London borough of Hackney. See more, here. 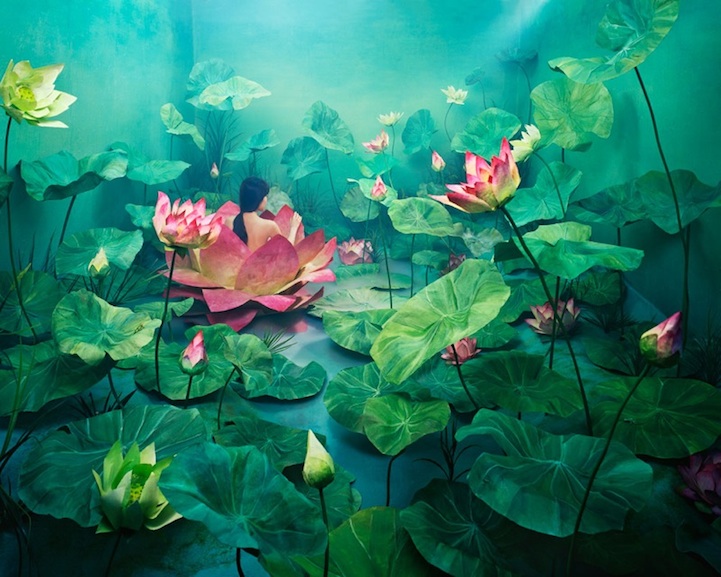 New York-based photographer Howard Schatz captures the diverse range of body types of Olympic athletes. Referring to a body as an athletic build is often thought to be a perfect, rippling mass of muscle boasting a six pack, but Schatz's series reveals the wide variety of heights, widths, body shapes, and muscle mass that make up the physiques of champion athletes across an array of Olympic sports. See more, here. 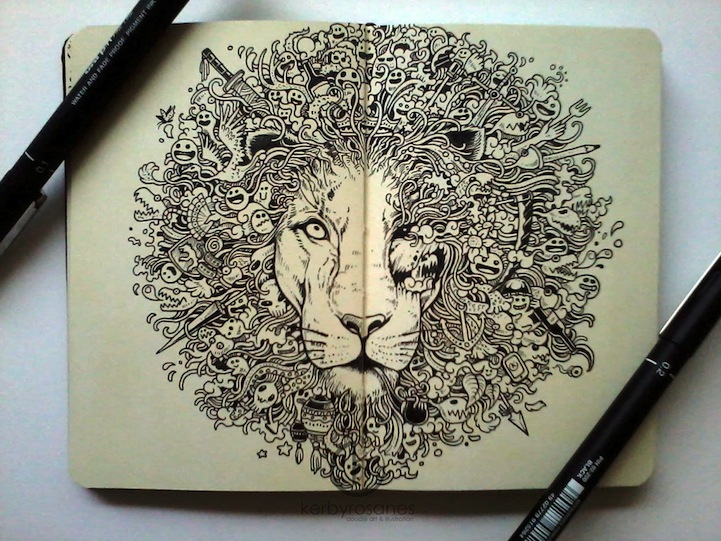 Philippines-based illustrator Kerby Rosanes proves that doodling can be so much more than scratching unintelligible scribbles on paper. Through his Sketchy Stories blog, Rosanes shares his wonderful world of doodling in a simple Moleskine sketchbook. Equipped with an ordinary Moleskine, a few Uni Pin drawing pens, and his innate gift for drawing, the artist is able to transport viewers to a world where tiny, cartoonish creatures explode with gusto to make up larger entities. See more, here.

3. Portraits of Children Around the World and Where They Sleep 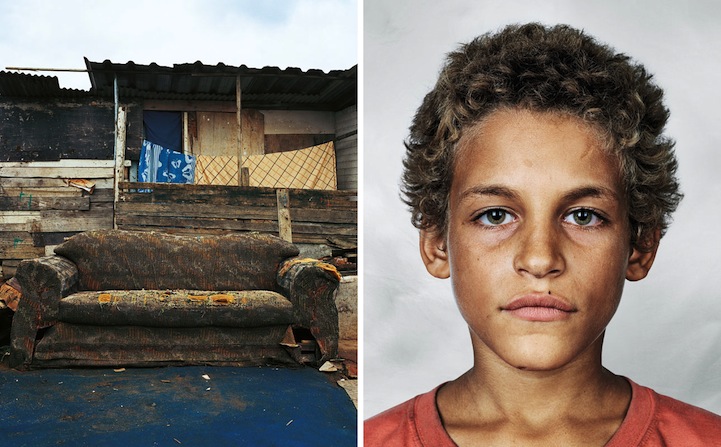 Where Children Sleep is an eye-opening project by photographer James Mollison that takes a look at children from all across the globe and the diverse environments they go to sleep in. The series presents a portrait of each child or adolescent accompanied by a shot of their bedrooms. While some have a bounty of possessions and a lavish bed to rest their head on at night, the images reveal that some are not as fortunate. See more, here. 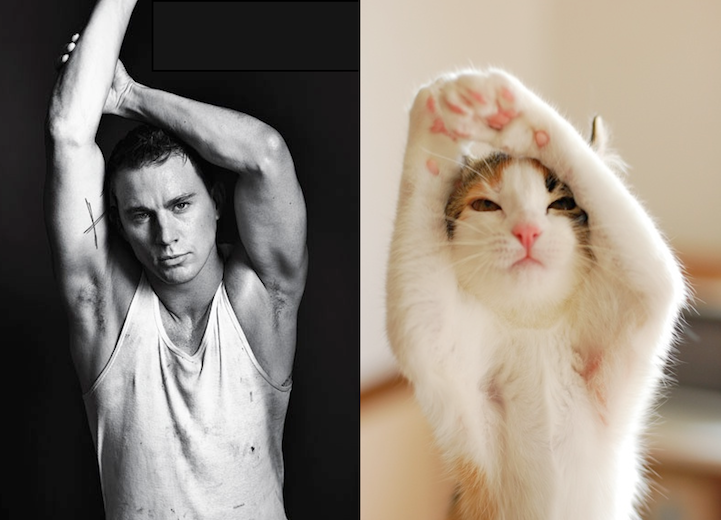 Des Hommes et Des Chatons (Men and Cats) is a single-topic blog that pairs similar photos of attractive men with pictures of adorable cats. The brilliant match-ups feature a variety of heartthrobs (including celebrities like Channing Tatum and Michael Fassbender) posing seductively alongside shots of cuddly felines striking a pose that makes the viewer question which subject they're more interested in looking at. See more, here.

1. Photographer's Girlfriend Leads Him Around the World 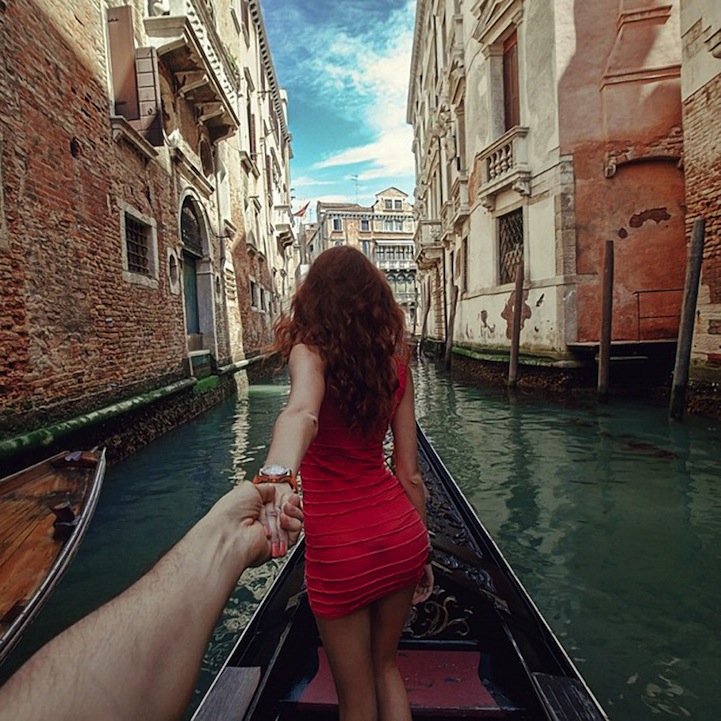 Photographer Murad Osmann creatively documents his travels around the world with his girlfriend leading the way in his ongoing series known as Follow Me To. Chronicling his adventures on Instagram, the Russian photographer composes each shot in a similar fashion. We see each landscape from the photographer's point of view with his extended hand holding onto his girlfriend's in front of him. See more, here.