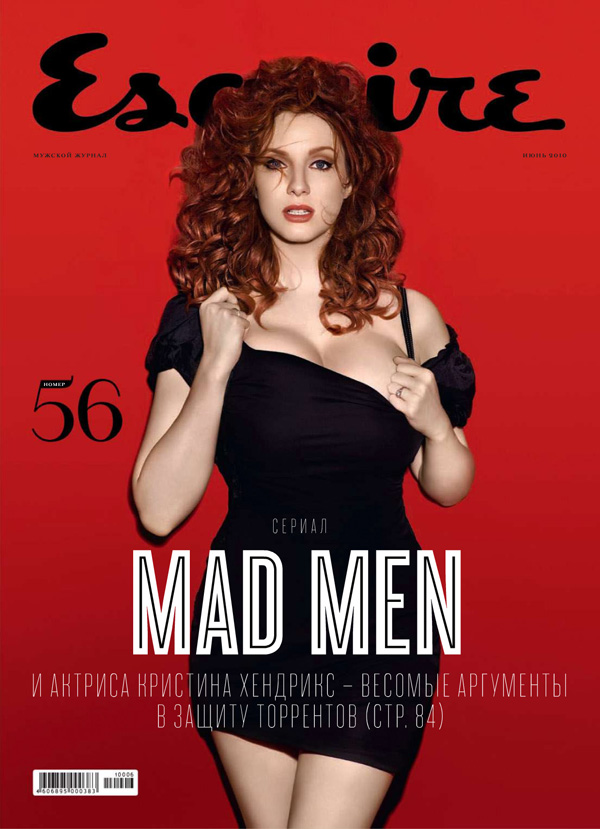 Although Esquire used the same cover shot of Christina Hendricks in their April 2010 US Edition, this sexy spread in their upcoming June 2010 Russia Edition is totally worth a double take.

Hendricks, who just turned 35, is an American actress best known for her starring role as Joan Holloway in the AMC cable television series Mad Men. She was named “the sexiest woman in the world” in 2010 in a poll of female readers taken by Esquire magazine. 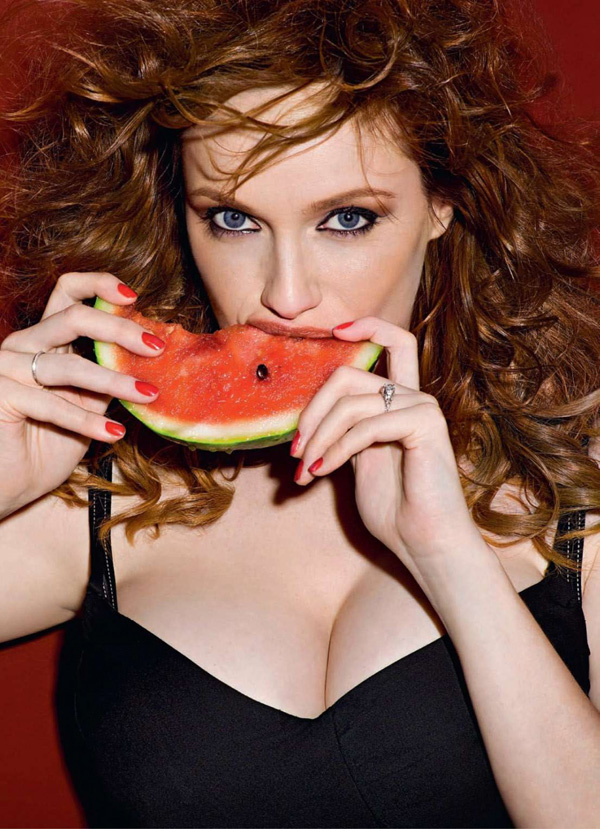 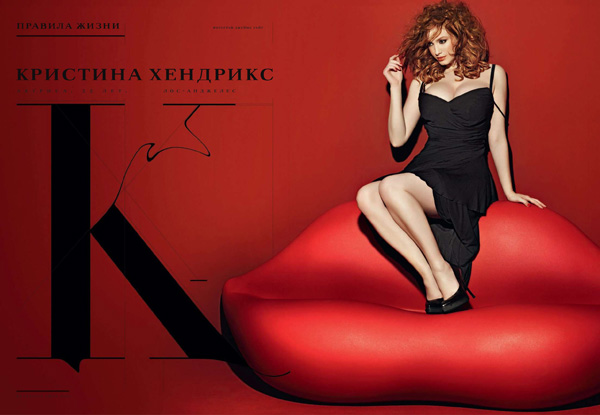