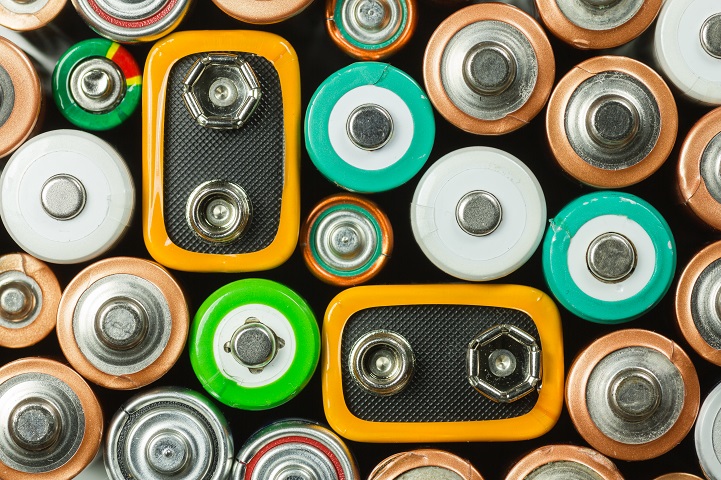 A breakthrough invention may have just brought us a little bit closer to never needing to replace a worn out battery again. A team of researchers at the University of California, Irvine have developed a nanowire battery that is able to last through hundreds of thousands of charging cycles. To put this into context: regular, lithium-ion rechargeable batteries begin to decrease in performance after a few thousand cycles, whereas this nanowire battery was test charged over 200,000 times in three months with no signs of lost power capacity.

In typical batteries (such as the ones in our smartphones, appliances, and cars) lithium deposits called dendrites build up on the electrodes, causing the battery to degrade over time as the charge is no longer stored as effectively. This is where nanowires, a technology that scientists have been itching to use for some time, come in. Due to their large surface area compared to a relatively small volume, they can hold large amounts of charge when used as electrodes. However, they are also very fragile and usually don't hold up to much dendrite accumulation from recharging, tending to crack in a very dramatic manner.

This problem was accidentally solved by the study leader at UC Irvine Mya Le Thai, who took a golden nanowire coated in a manganese dioxide shell and covered the whole assembly with a Plexiglas-like gel. Incredibly, the fusion showed an astonishing longevity when she began cycling it through thousands of charges. The gel is thought to prevent cracking and increase the flexibility of the nanowire. Just like that, an accidental gooey breakthrough could potentially shift the future of energy storage forever. 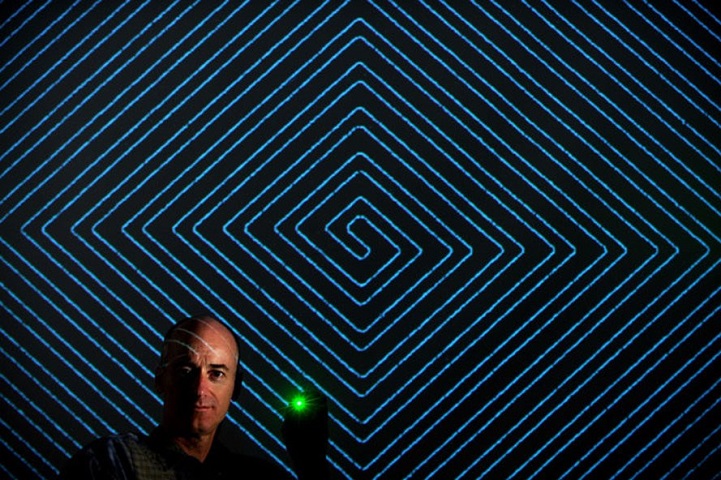