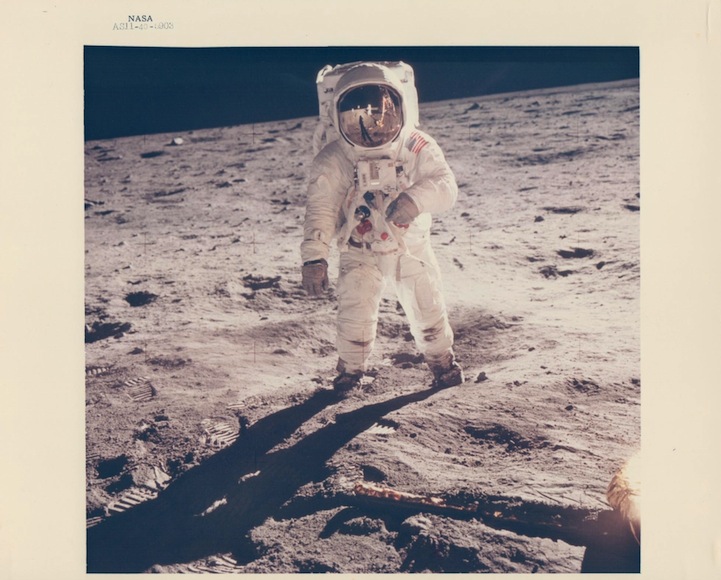 It's been over 50 years since President Kennedy declared that the United States will put a man on the moon, and a lot of exciting advancements in space exploration have taken place since then. A new exhibition at the London art gallery Breese Little titled For All Mankind: Vintage NASA Photographs 1964 – 1983 features over 100 rare photographs that span nearly 20 years of the program. Many of these pretty commonplace artifacts are from the NASA archives directly and taken by the men, women, and machines directly involved with their missions. During their journey, some awe-inspiring moments were captured, including the world's first picture of the Earth taken from the vicinity of the Moon (December, 1966), the first Earthrise witnessed by human eyes (1968), and the first moon landing in 1969.

The vintage photographs on display showcase the golden age of space travel. NASA dipped in popularity at the end of the 1970's until the early 2000's. However, exploration into the great unknown is regaining popularity with achievements like the successful 2012 landing of Curiosity Rover on Mars, and with companies like Virgin Galactic that for $250,000, will train a private citizen to travel to space.

Works included in For All Mankind are the dawn of our quest to know what lies beyond. As Stephen Hawking writes in his book A Brief History of Time, “Today we still yearn to know why we are here and where we came from. Humanity's deepest desire for knowledge is justification enough for our continuing quest. And our goal is nothing less than a complete description of the universe we live in.” As time passes and advancements in technology and travel are made, these photographs illustrate the spark that started it all. 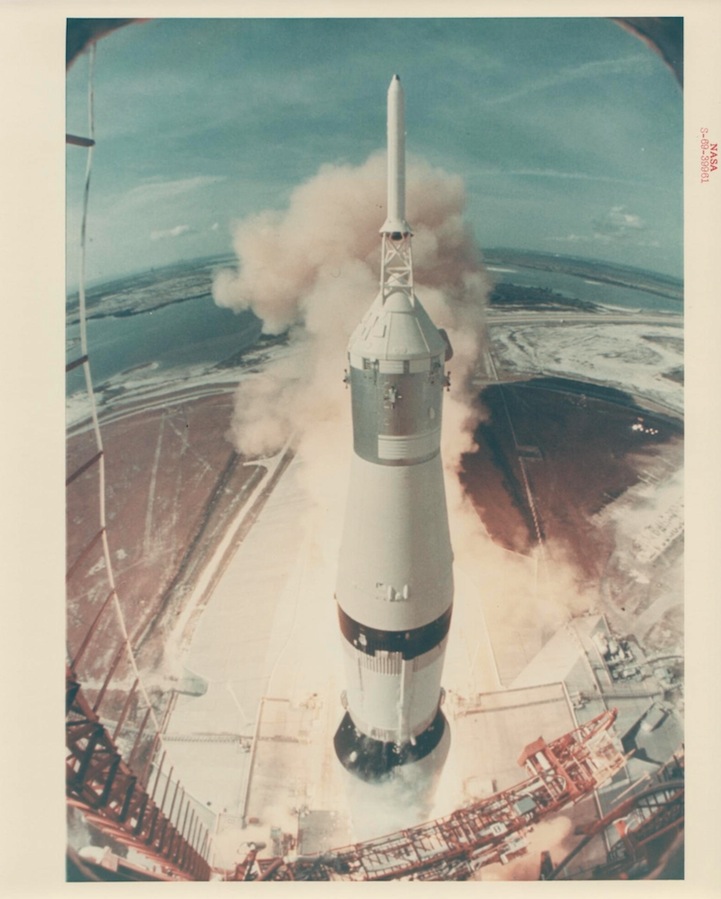 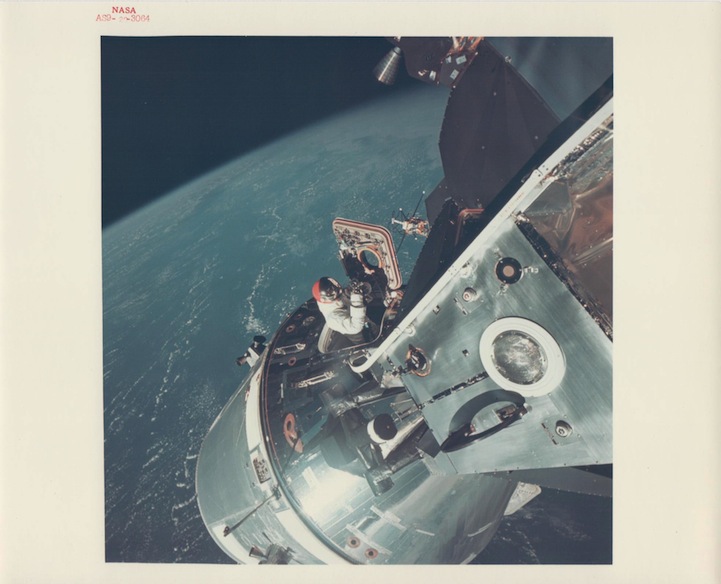 David Scott climbs out of the Command Module, Apollo 9, March 1969 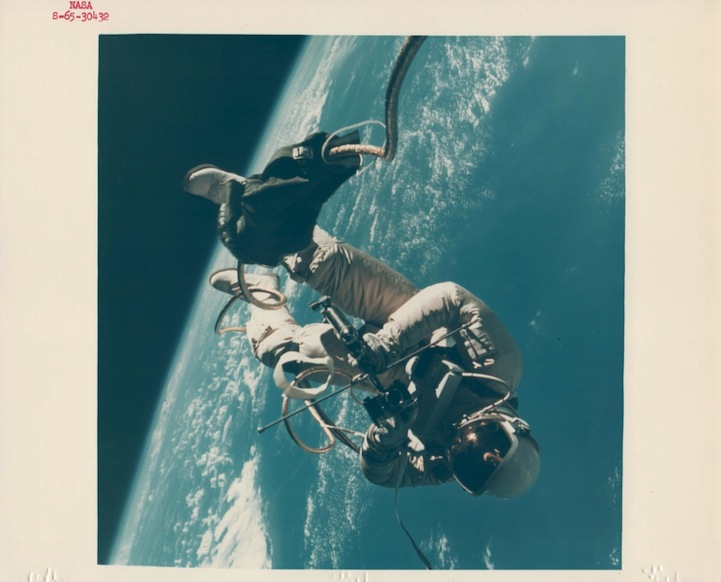 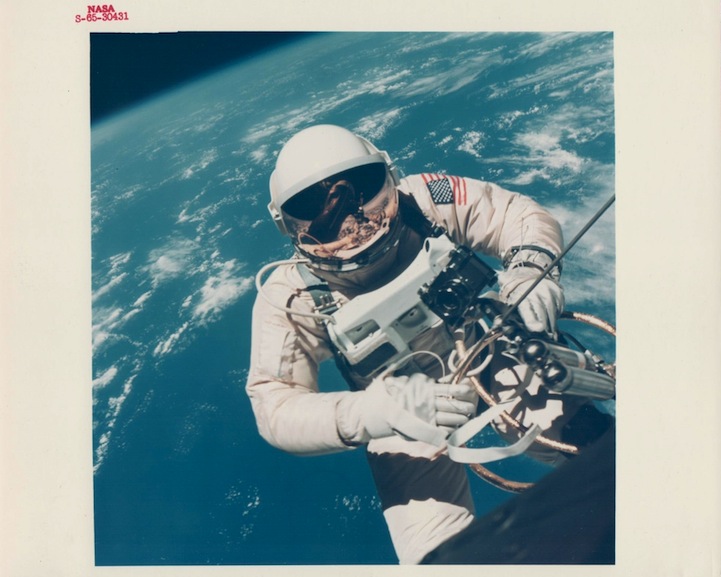 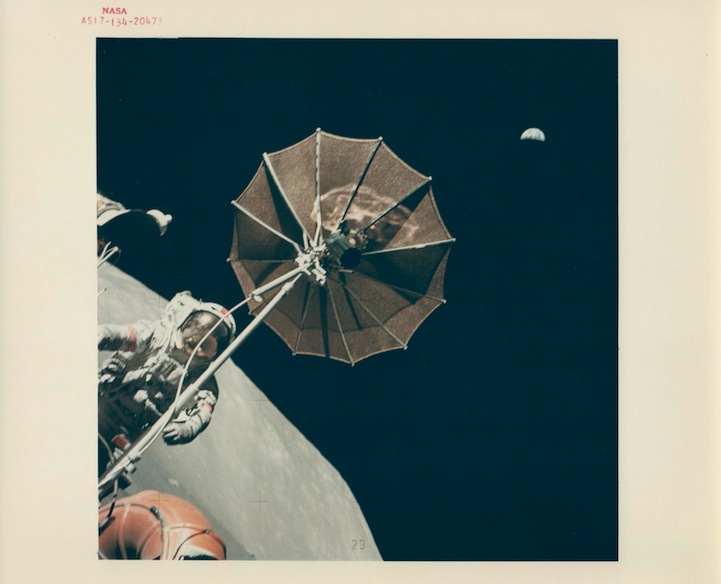 ugene Cernan and the antenna on the Rover, Apollo 17, December 1972 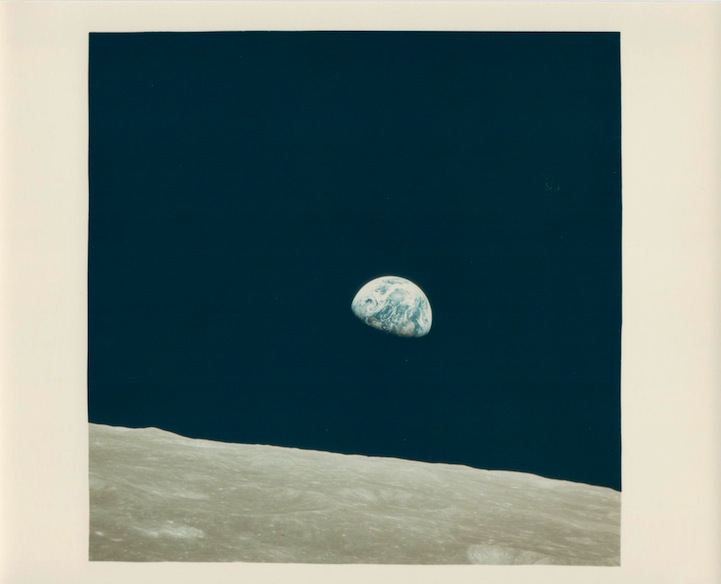 Earthrise, the first ever witnessed by human eyes, Apollo 8, December 1968 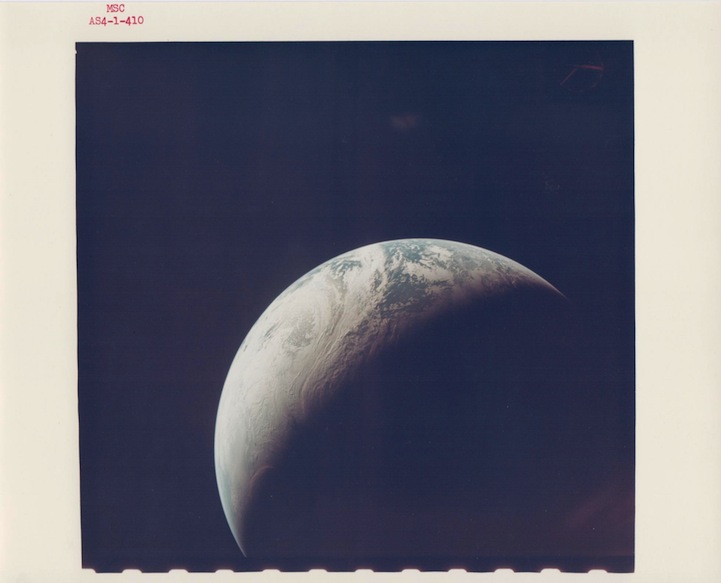 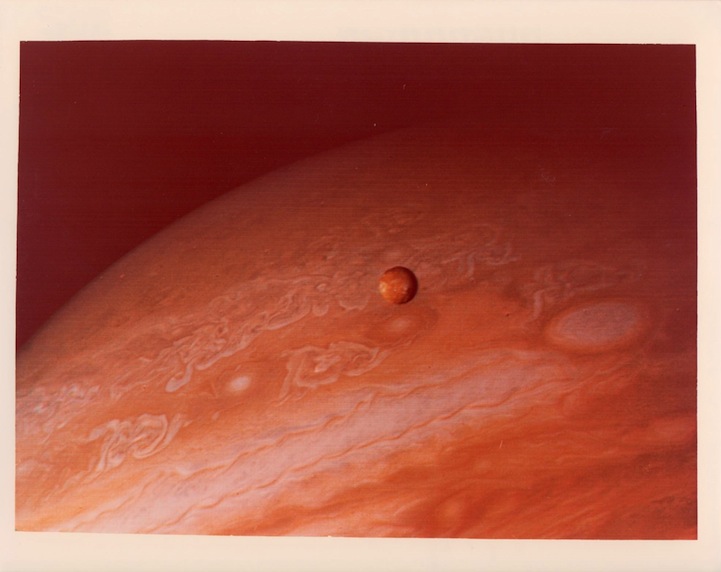 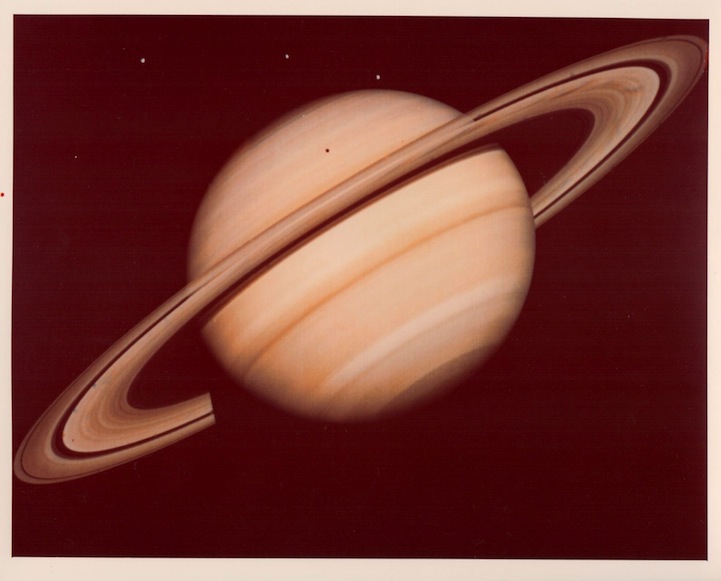 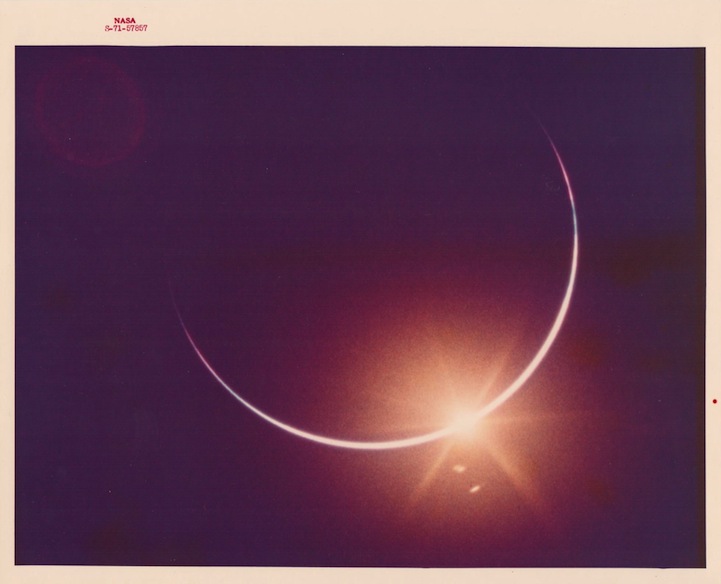