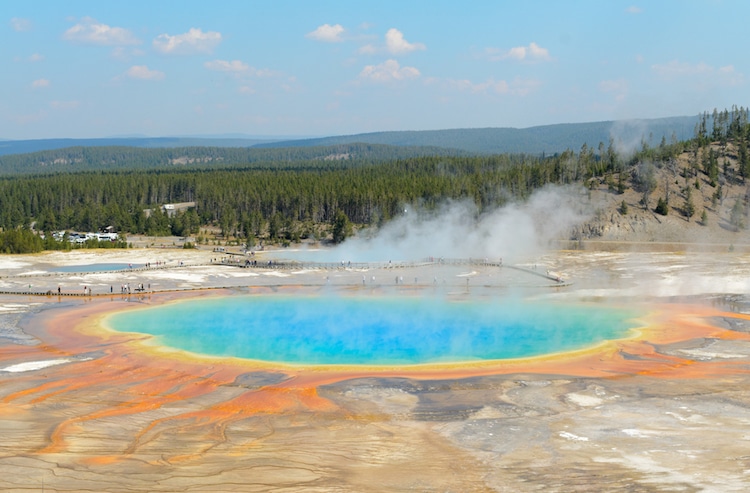 Research by NASA's Jet Propulsion Laboratory has found that the supervolcano in Yellowstone National Park has a higher chance of erupting than an asteroid or comet hitting the Earth. And though the odds of it actually happening (particularly in 2017) is just 1 in 730,000, the catastrophic damage it would cause is enough for NASA to formulate a prevention plan.

Even if the volcano did slightly erupt, it would most likely only cause a slow-moving lava flow. However, a super eruption would not only devastate the United States and damage world agriculture, but would likely kill millions of people. With this in mind, a team at NASA has come up with an incredibly ambitious plan to save us from this deadly occurrence.

Volcanic eruptions are caused by a buildup of heat—imagine that the Yellowstone supervolcano generates the heat equivalent to six power plants. About 60-70% of the heat in the Yellowstone magma chamber is leaked due to water seeping into the cracks. The results are the famous geysers the park is known for. The idea behind NASA's plan is that if they cool the magma down even further, by about 35%, the risk of eruption greatly diminishes, as it would never be molten enough to explode. 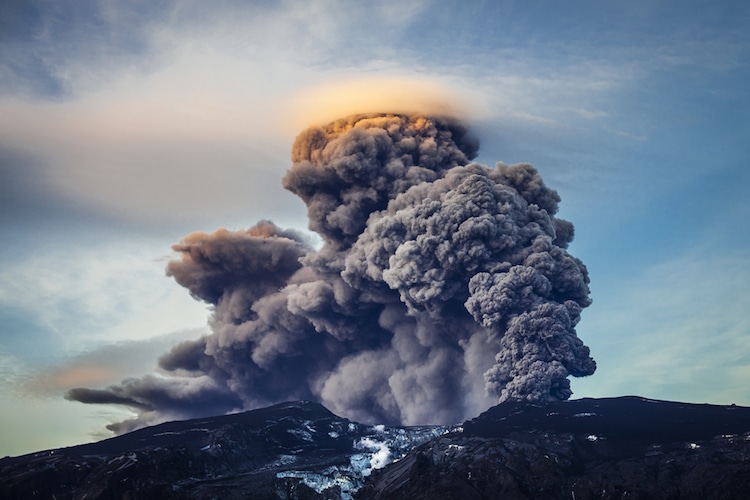 In order to accomplish their goal, they would drill down a little over 6 miles (10 km) just above the magma chamber to pump water down at high pressure. The circulating water would return at a higher temperature, pulling out heat day by day. In order to not accidentally shatter the rock roof of the magma chamber, which could trigger a catastrophic explosion, NASA suggests drilling from below.

And the cost? At an estimated $3.5 billion, it seems far-fetched that politicians would go for the idea. However, NASA points out that the siphoned off heat could be used for clean energy, making the investment profitable—as well as life-saving—over time.

“When people first considered the idea of defending the Earth from an asteroid impact, they reacted in a similar way to the supervolcano threat,” Brian Wilcox from NASA's Jet Propulsion Laboratory reminds us. “People thought, ‘As puny as we are, how can humans possibly prevent an asteroid from hitting the Earth.' Well, it turns out if you engineer something which pushes very slightly for a very long time, you can make the asteroid miss the Earth. So the problem turns out to be easier than people think. In both cases it requires the scientific community to invest brain power and you have to start early. But Yellowstone explodes roughly every 600,000 years, and it is about 600,000 years since it last exploded, which should cause us to sit up and take notice.”

Volcano Threatens Eruption in the Philippines – The Sacramento Bee