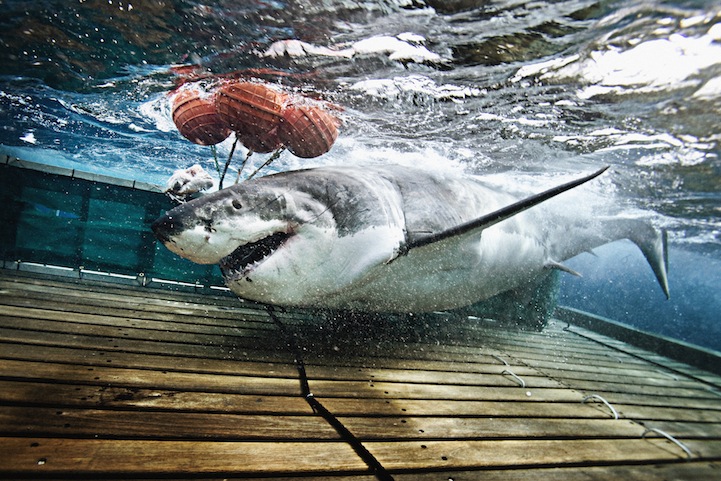 Our partners over at National Geographic Channel just sent word that they'll be premiering an exciting, new summer series this Sunday called Expedition Great White. In a never-before-attempted research effort to study massive great white sharks in the wild, science and sport fishing join forces 160 miles off Baja California. The series chronicles the savvy crew as they lift SUV-sized sharks out of the water with a specially modified hydraulic cradle, take measurements and DNA samples while pumping water into the shark's mouth to keep it alive, and release it unharmed … in less than 20 minutes. Their goal? To unravel the mysteries of the great white's life cycle ? where they are born, how they mate, where they migrate and where they congregate ? to help conserve and protect these endangered animals. Check out some first photos of the series: 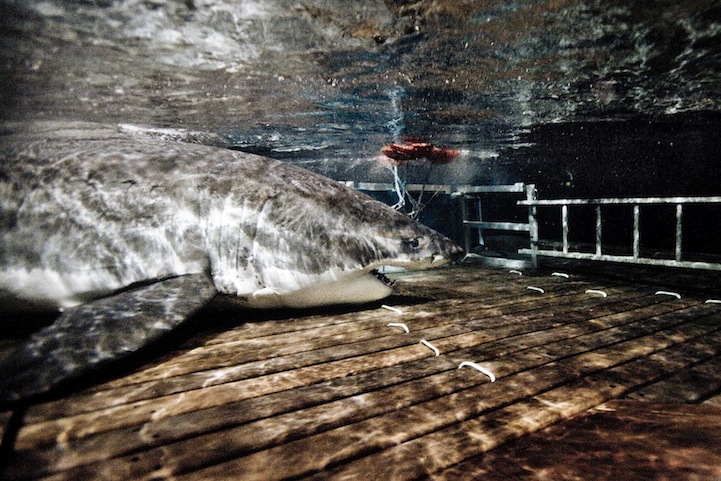 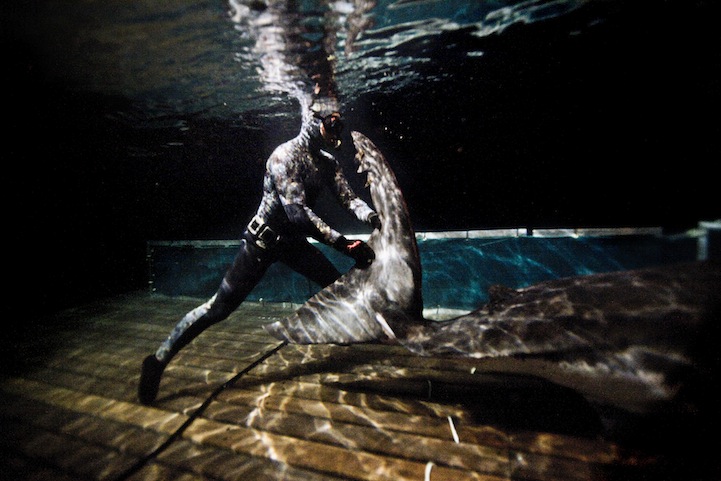 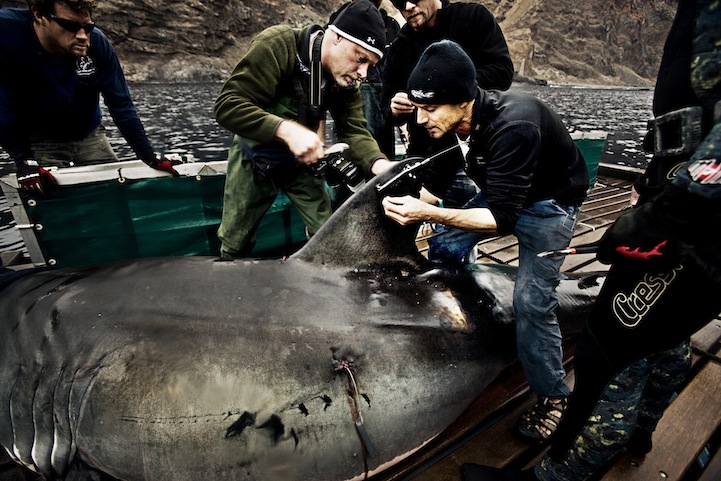 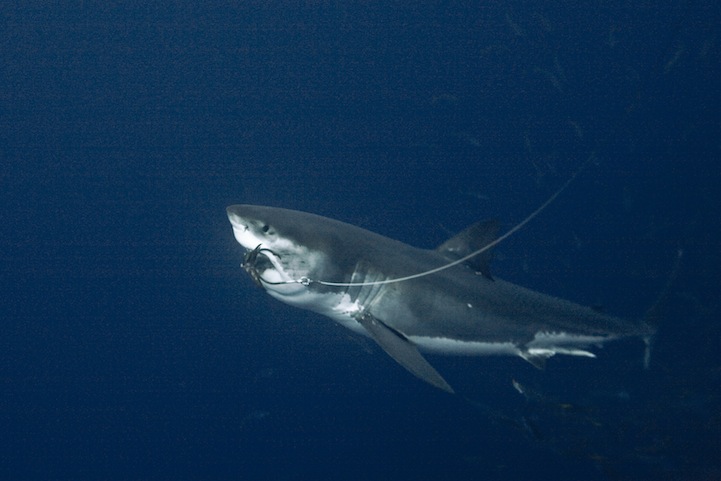 And some sneak peek video: As a special treat, National Geographic Channel is giving away one sweet pair of Costa Del Mar's Fisch sunglasses that retail for $149-249 right here on thMET. The sunglasses earned the name “Fisch” from Chris Fischer, legendary oceanic explorer and part of the National Geographic Channel series Great White Expedition. In addition to glare-killing lenses, Costa's Fisch features a signature three-hole venting system on the frame front to eliminate lens fogging. Outside magazine announced its Summer 2010 Gear of the Year award winners, and Costa's Fisch style nabbed the top sunglass spot in the Outside Spring/Summer Buyer's Guide. “The Fisch is your upgrade to HD reality,” said Outside Buyer's Guide Editor Sam Moulton. “Most gray-tinted lenses flatten the view, but not Costa's optically ground 580 lenses. They killed glare and made colors pop.” 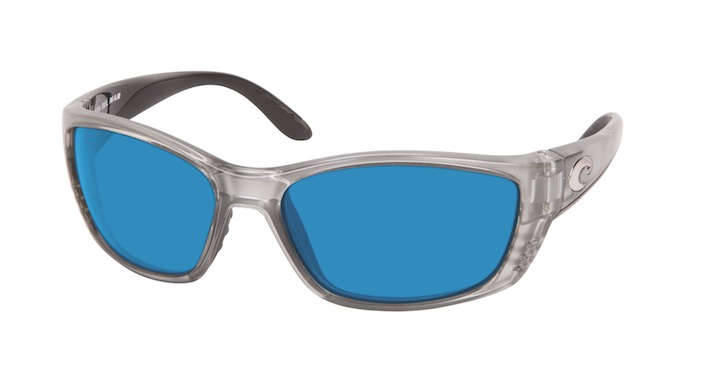 So how are you going to win them? Easy! Just tell us why you love the National Geographic Channel That's it. Best answer wins. You must answer on this post's comments section to win (not on Twitter or Facebook). Contest ends Sunday, June 6, at midnight PST. Good luck! Also, make sure to catch the series premiere which includes back-to-back episodes of Expedition Great White. Feeding Frenzy begins on Sunday, June 6, 2010, at 9 p.m. ET/PT followed by Fresh Kill at 10 p.m. ET/PT. The series will continues for the rest of the summer, Sundays at 10PM. Make sure to set your DVRs!