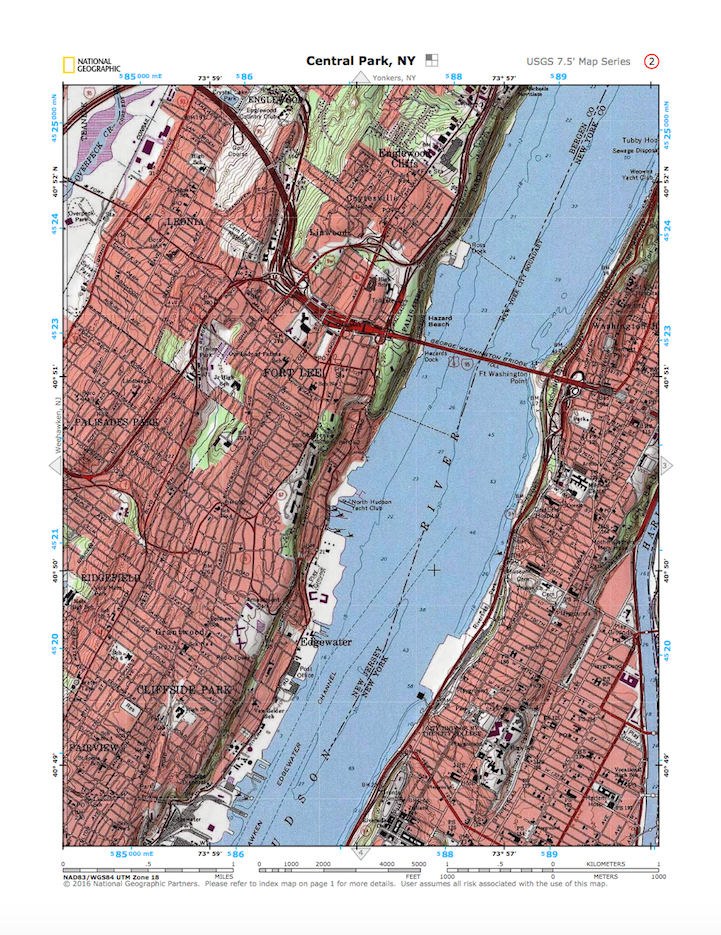 With a new web interface built by National Geographic Maps, you can now take a virtual tour all across the United States, downloading thousands of detailed topographical guides as you go. Called “quads,” the 7.5-minute maps span between 49 and 70 square miles, each one named after a local physiographic feature. They were created by the United States Geological Survey and have previously had to be printed on massive bus-sized presses to be purchased by consumers, but now, the public can print them out at home on any standard device.

Each free, downloadable map comes in a multi-page PDF. The first page provides an overview that shows the context around the particular land area, while pages two through five  contain the standard quad, cut into quarters to fit onto US Letter paper. Shading has also been added to create a clearer visual representation of the territory’s topography.

To start exploring, click here. You can either search for a particular landmark or location, or you can simply zoom and scan around the country, selecting the red icons that pop up as you magnify in order to download and print. If you’re yearning for one last summer roadtrip but haven’t yet planned a route, this should do the trick. 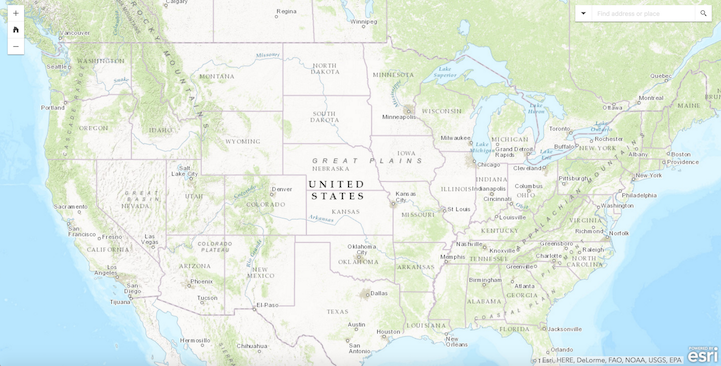 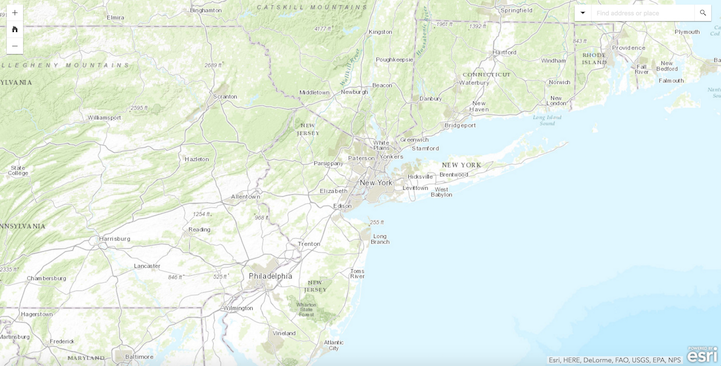 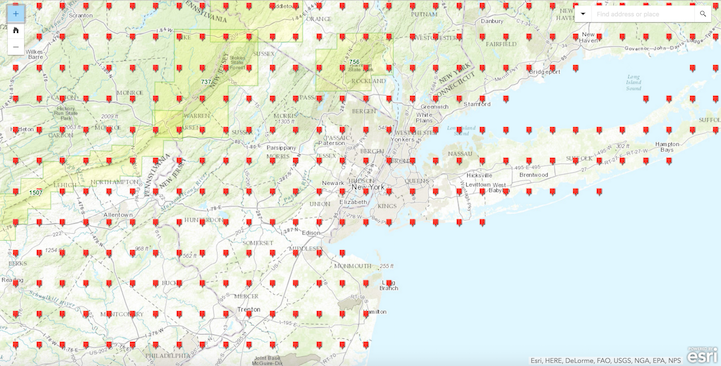 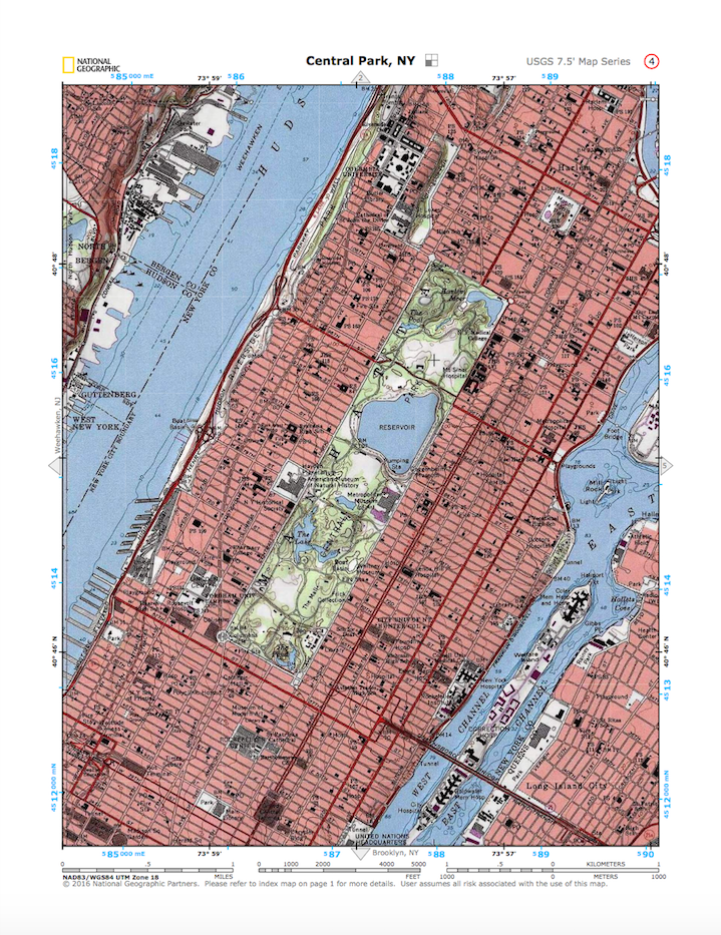 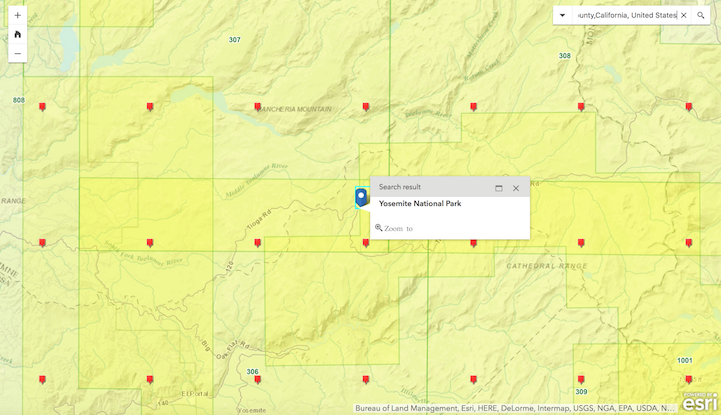 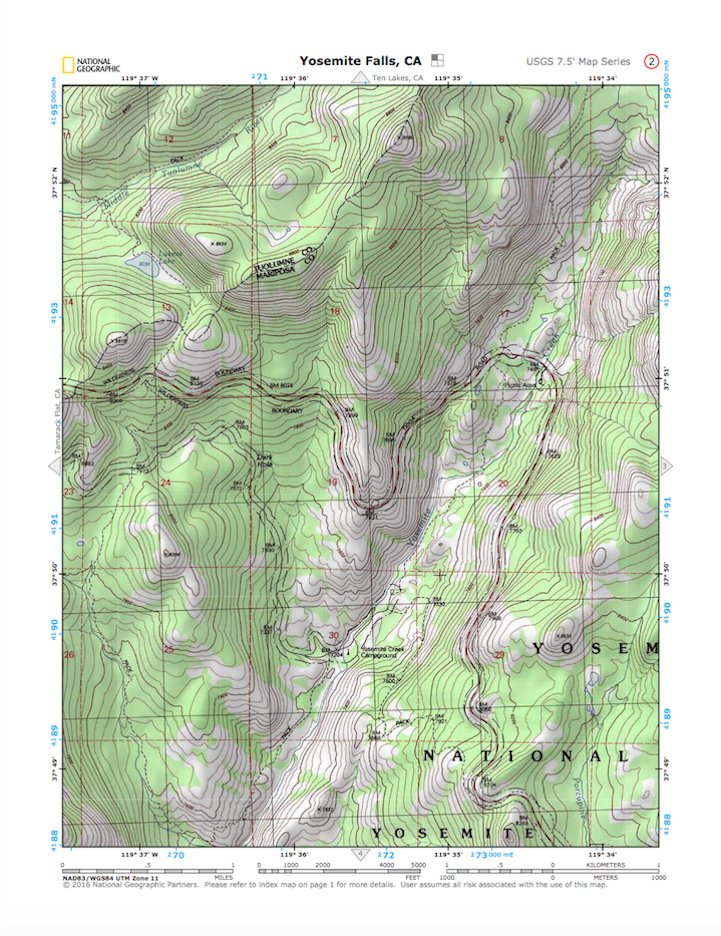 All images via National Geographic.