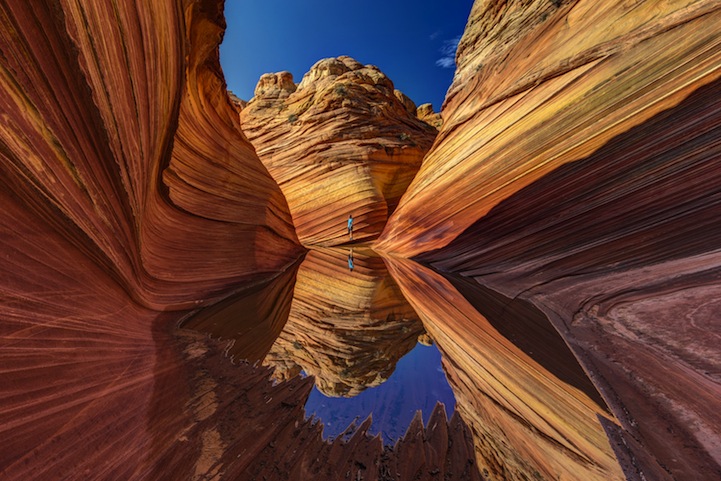 Take a moment and travel with us as we explore some of the most magnificent places in the world. It's already that time again, when photographers get to show off their skills by entering the 2014 National Geographic Traveler Photo Contest. This year, the grand prize winner will score a once-in-a-lifetime trip, an eight-day National Geographic Expedition to Alaska for two aboard one of two of National Geographic's ships, the Sea Lion or the Sea Bird. You'll get to explore the remote wilderness and remarkable wildlife of southeastern Alaska with a team of expert naturalists. This includes kayaking into protected coves and looking for sea otters, hiking through lush forest trails to cascading waterfalls, and getting up close to where brown bears feed.

You have until June 30 to enter your best photos in any of four categories Travel Portraits, Outdoor Scenes, Sense of Place and Spontaneous Moments.

Now, courtesy of our partners over at National Geographic, here are some early favorites.

Above: Mirror Wave
The Wave after a heavy thunderstorm with a small pond granting a perfect mirror for the reflection of the hiker. A calm and solemn place at a perfect day.
Photo and caption by Nicholas Roemmelt / National Geographic Traveler Photo Contest 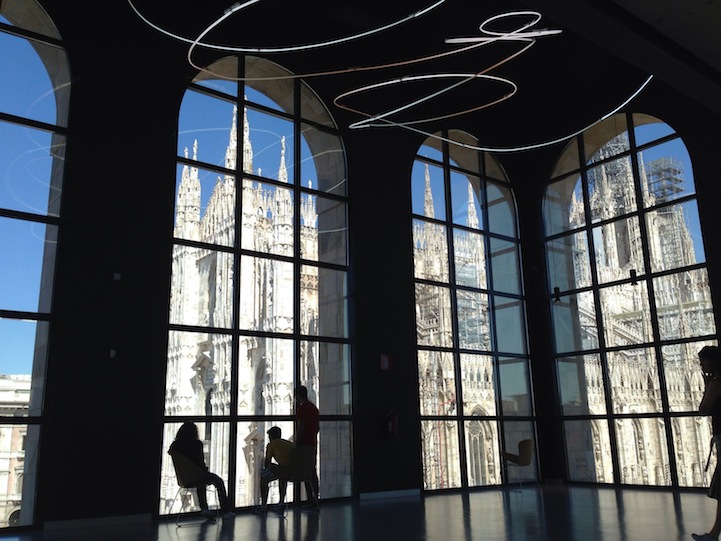 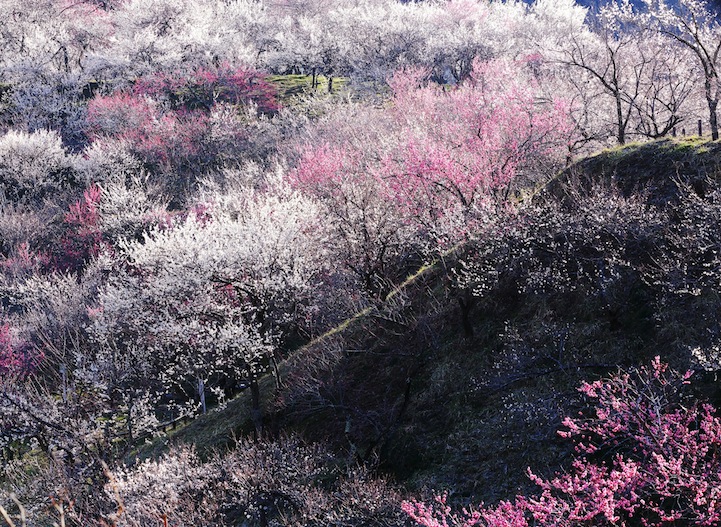 Explosion
Japanese feel the coming of spring I feel by plum blossoms. There is a culture of the cherry blossoms in spring in Japan. It is said was said implication to appreciate the cherry tree is strong now, but to mean plum speaking of flowers in the Nara period of approximately 1300 before. This was a plum grove sight light goes pointing gradually early in the morning is beautiful too, such as that explosion is like spring.
Photo and caption by Hideyuki Katagiri / National Geographic Traveler Photo Contest 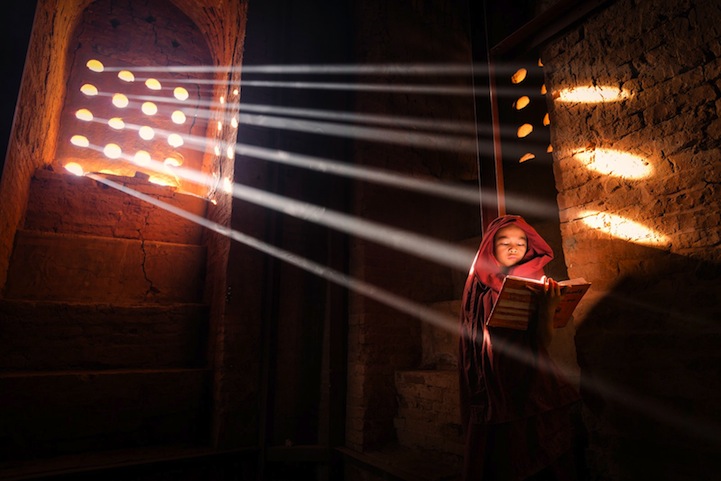 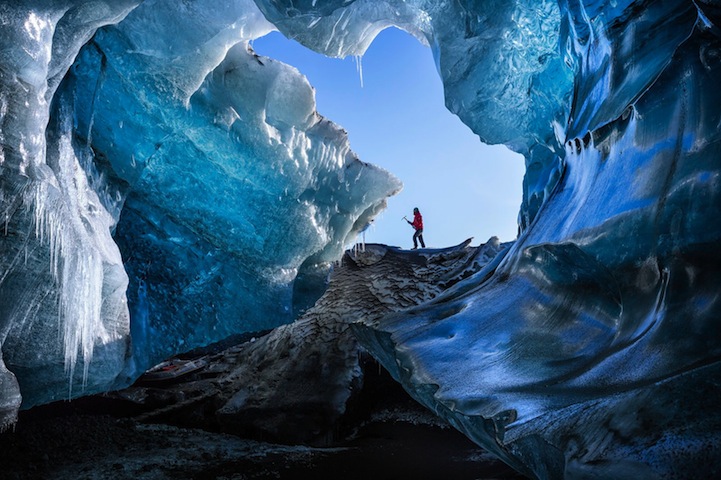 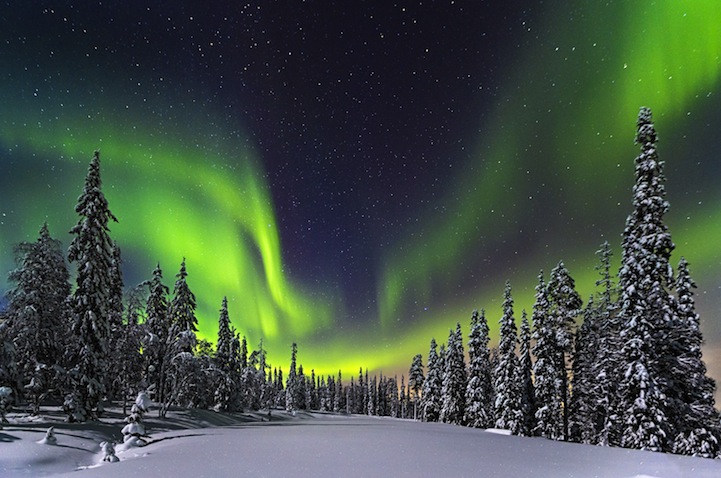 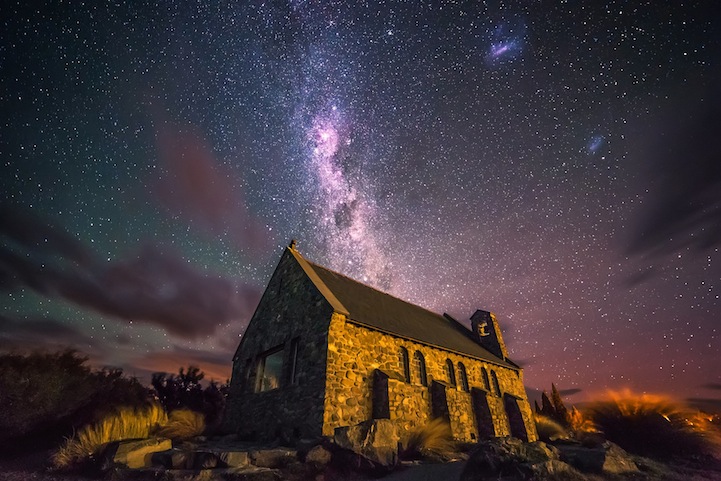 Epiphany
One of my dreams was to shoot the night sky when I went on holiday to New Zealand this February. Unfortunately, the time was not perfect because of the moon, which was at the beginning nearly the whole night at the sky and also the weather made me change plans. At the end of my trip, I was lucky and got a clear sky after the sunset although the whole day was very cloudy. I decided to drive to the famous little church in Tekapo and took some shots of the night sky before the moon rose.
Photo and caption by Sebastian Warneke / National Geographic Traveler Photo Contest 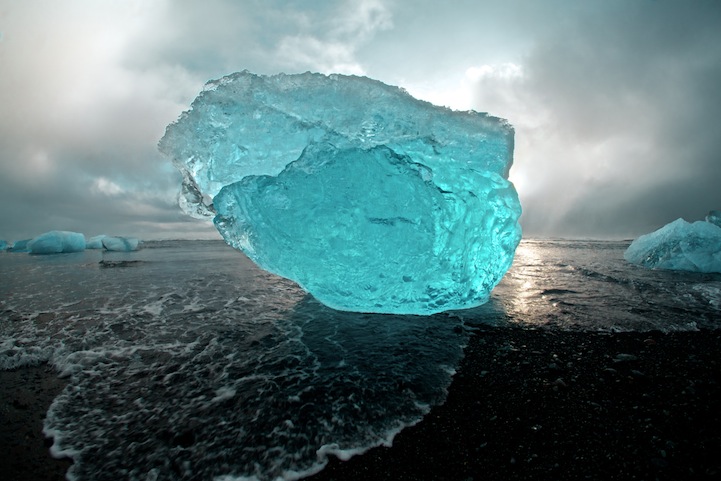 Iceberg Gallery
Like a scene from a different time on earth, or a completely different planet altogether. Passed down through Jkulsrln lagoon through an outlet of the Vatnajkull Glacier, icebergs enter into the North Atlantic. Shaped and polished by the ocean, the tide leaves a magnificent gallery of huge iceberg sculptures on the volcanic black beaches of Iceland. Photographed here at sunset, just after a rain storm. For scale, this iceberg is about the size of a Jeep.
Photo and caption by Sam Morris / National Geographic Traveler Photo Contest 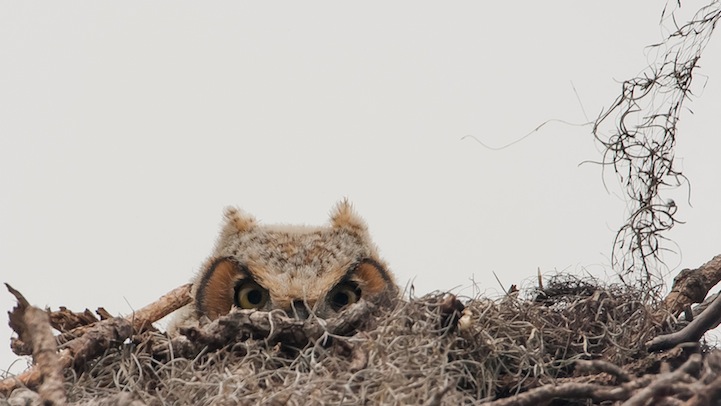 Peek a Boo
Photographing wildlife in Florida is never the easiest task. One of the differences from photographing wildlife in other states has to be the abundance of biting bugs, ticks, deadly snakes and extreme heat and humidity. After bushwhacking my way through the brush, mud and water I was able to set up my gear, and still giving a good safe distance between myself and the nest. The nest appeared empty at first, but after a few minutes I started to see some movement. A pair of beautiful white miniature horns were the first to rise above the twigs before I seen this pair of beautiful Owlet eyes.
Photo and caption by Graham McGeorge / National Geographic Traveler Photo Contest