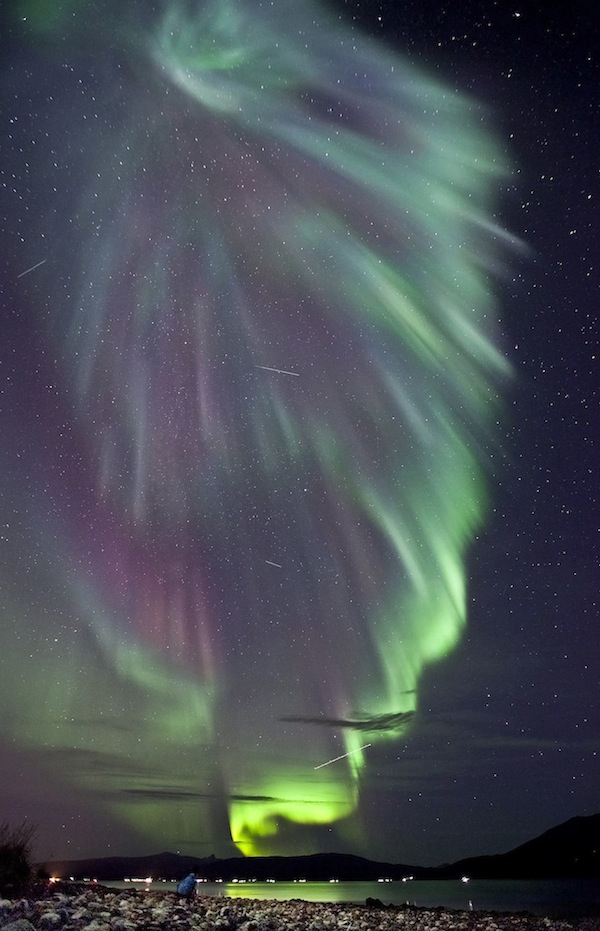 Who doesn't love seeing spectacular shots of our earth? Our partners over at National Geographic just sent word about their latest new book that's filled with eye-popping imagery. Inspired by its magazine's feature by the same name, Visions of Earth: Beauty, Majesty and Wonder collects some of the best photos taken by the National Geographic Society's famed photographers, world-renowned photographers and even regular people who submitted their personal photographs through National Geographic's community engagement feature, “My Shot.”

Each chapter is divided into themes based on the shapes of the photographs inside, including surfaces, radiance, parallels and more new ways to look at photography that you might not have thought of before. Interesting facts, such as the level of electricity produced by an electric eel or the most populous bird species on the planet, are interspersed throughout the book to stimulate the mind as well as the eyes.

They kindly sent us these preview pictures so that you can get a sense of what you'll find in the book. You can also watch an inspiring and informative video that accompanies the book here.

Above: Norway | The aurora borealis casts ethereal shapes in the night sky of northern Norway. Such magnificent displays occur as electrons, driven by the solar wind, hit the particles in Earth's upper atmosphere. Photo by Ole Christian Salomonsen. 2011 National Geographic 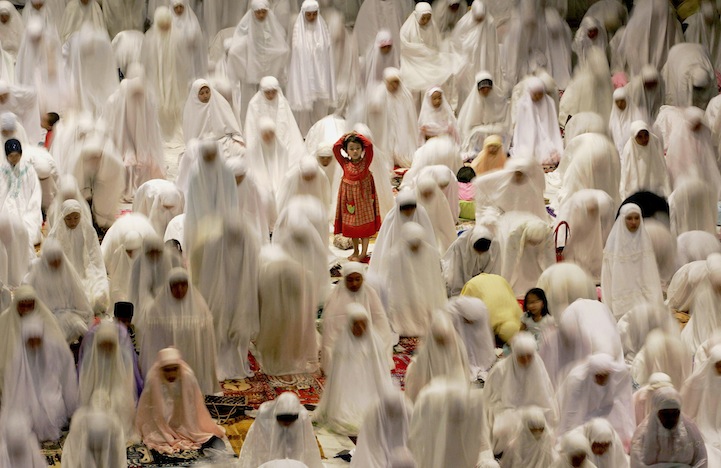 Indonesia | On the first day of Ramadan, in a mosque filled with whiterobed women, one child stands up and stands out. During the monthlong holiday, Muslims seeking spiritual purification fast from dawn till dusk. Photo by Sigit Pamungkas. 2011 National Geographic 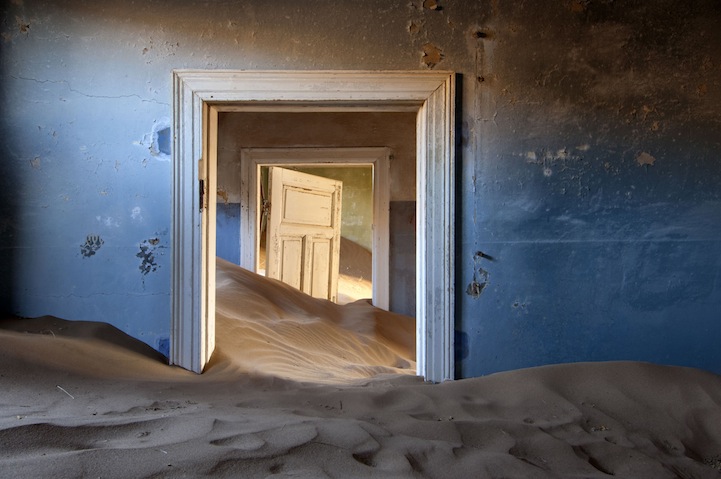 Namibia | In a scene stolen from a dream, a house succumbs to sand in Kolmanskop, once a thriving settlement for diamond miners. Winds have helped desert dunes reclaim the site, abandoned for more than 50 years. Photo by Marsel Van Oosten. 2011 National Geographic 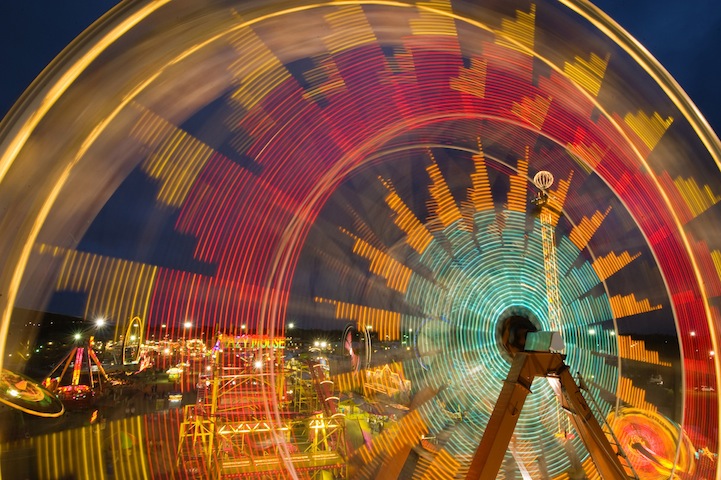 Kansas, United States | The Ferris wheel at the Kansas State Fair in Hutchinson mimics a giant Lite-Brite toy. Long lines can form at popular midway rides, but in this long exposure all the stress melts away. Photo by Joel Sartore. 2011 National Geographic 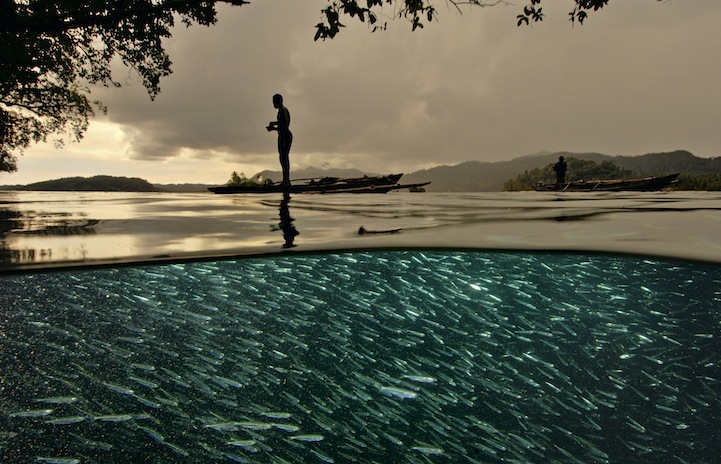 Indonesia | See dusk in the Dampier Strait through a half-submerged lens and glimpse two distinct worlds. Under a cloud-slung sky, fishermen work on wooden boats. Beneath a mirror-calm surface, waters flash with baitfish. Photo by David Doubilet. 2011 National Geographic 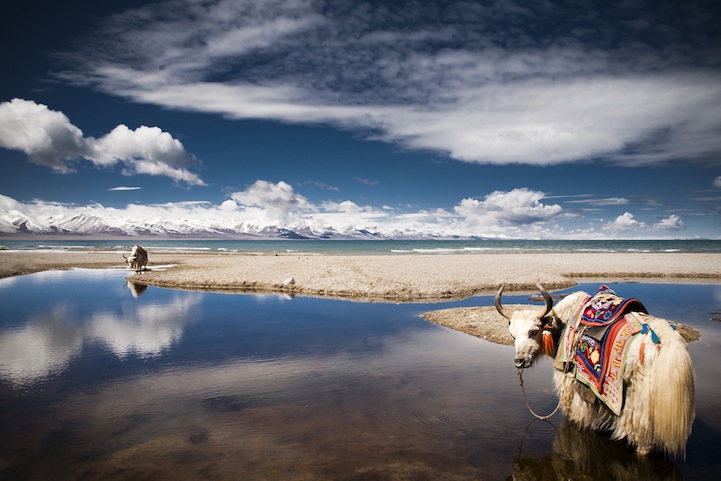 Tibet | Two yaks, wispy clouds and the grand vista of the Tibetan Plateau create a study in timelessness on Lake Nam Co. The salt lake, located at 15,400 feet (4,700 meters) above sea level, is the second largest in China. Photo by Felix Torkar. 2011 National Geographic 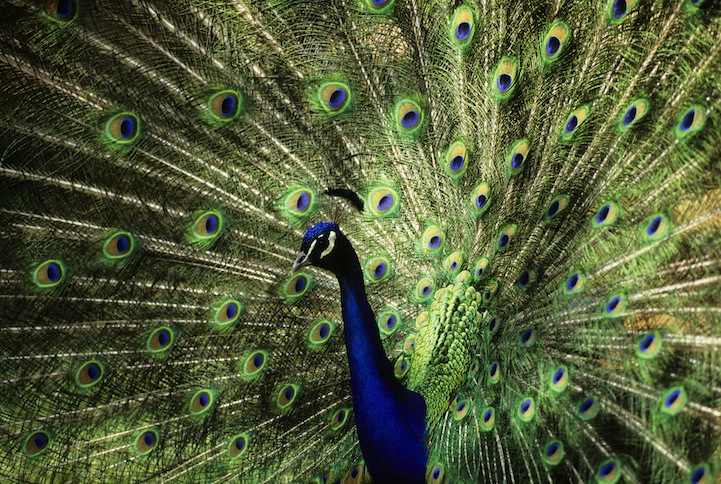 Pennsylvania, United States | Showing off its iridescent eyespots, this Indian peafowl, Pavo cristatus, will molt and lose its elaborate plumage each year. It's the tail, though, that encouraged Charles Darwin to formulate his theory of sexual selection. Photo by Lynn Luck. 2011 National Geographic 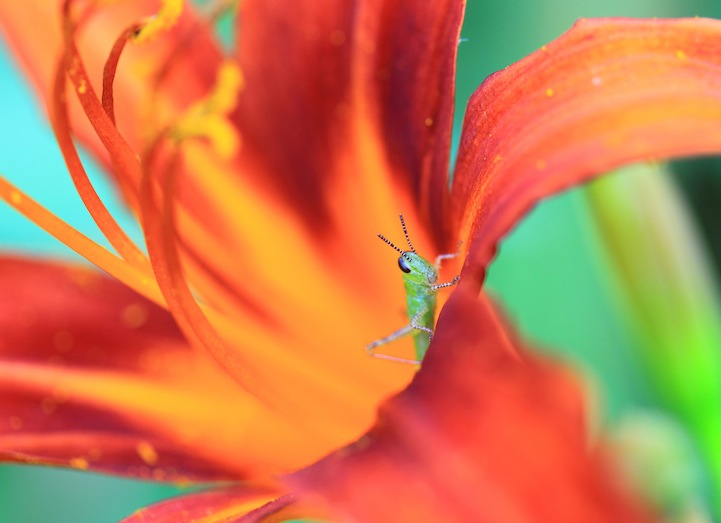 Georgia, United States | A nearly translucent green gem of a grasshopper climbs on a flower petal. North American grasshoppers range in size from the minuscule to the largest, which can measure three inches (eight centimeters) long. Photo by Burent Erel. 2011 National Geographic 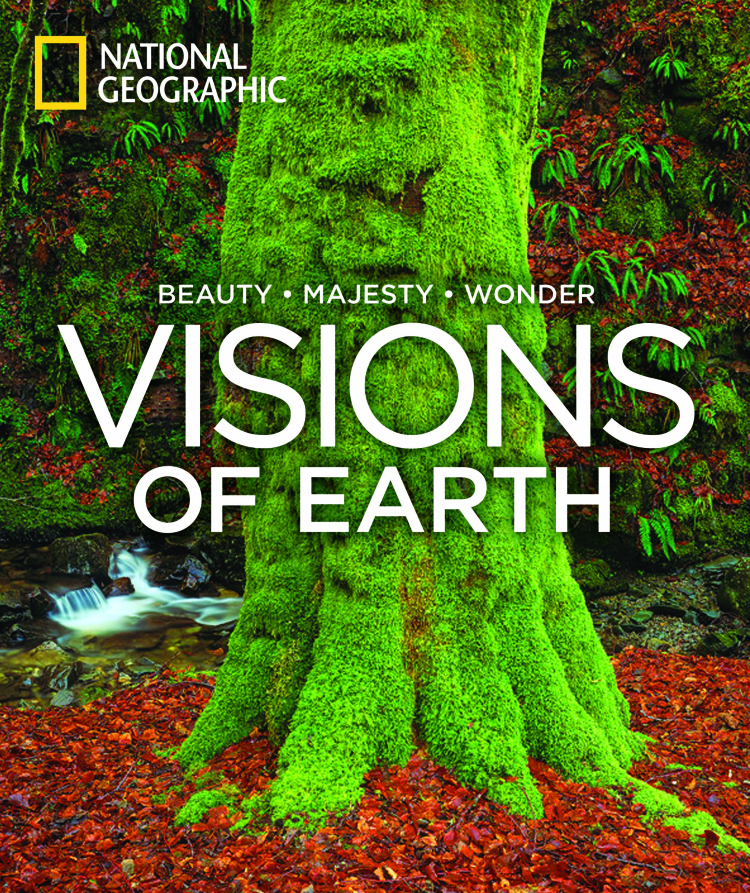 Visions of Earth: Beauty, Majesty and Wonder can be found at their store. The perfect gift for your photo enthusiast friend!