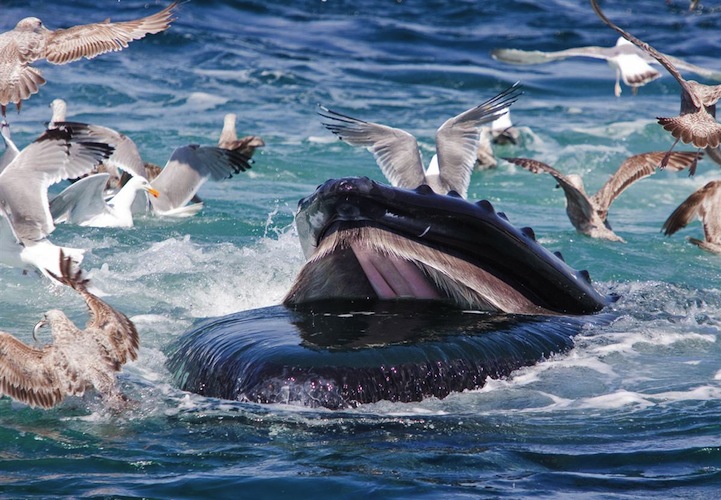 Over 10,000 photos were entered into the Nature's Best Photography?Ocean Views competition. The gallery features stunning shots of the ocean through the eyes of professional and emerging photographers, as well as naturalists and adventurers.

First prize went to Bryce Flynn of Woburn, Massachusetts who took this amazing shot (above) of a humpback whale feeding.

“Late spring aboard whale-watching vessels is the best time to view bubble-and-lunge feeding,” says Flynn. “Often, flocks of herring gulls give advance warning that a whale is coming to the surface, driving a school of northern sand lances ahead of it. This humpback uses its lower jaw to strain the fish off the surface as gulls dart in to snatch their own meals, sometimes right out of the whale's open mouth.”

Below are more breathtaking shots taken from the majestic sea. 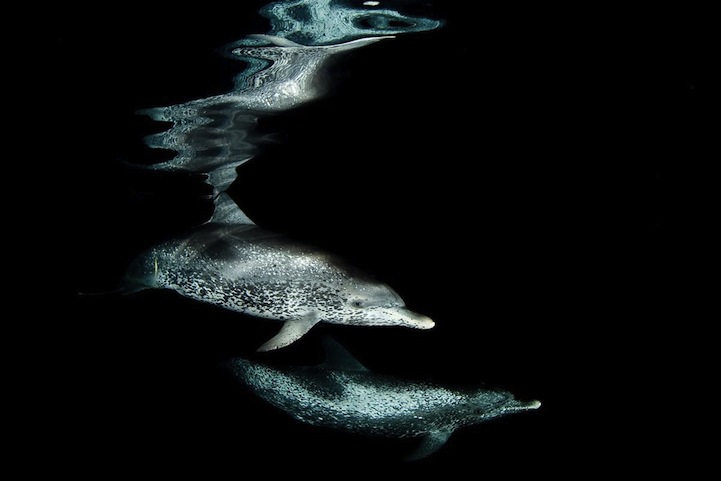 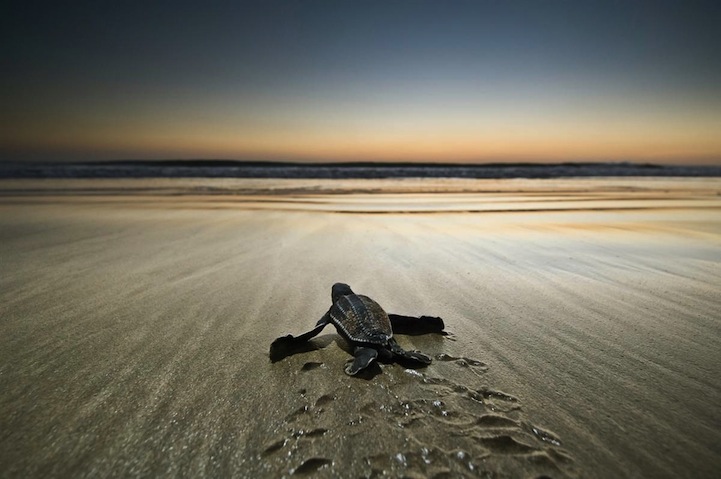 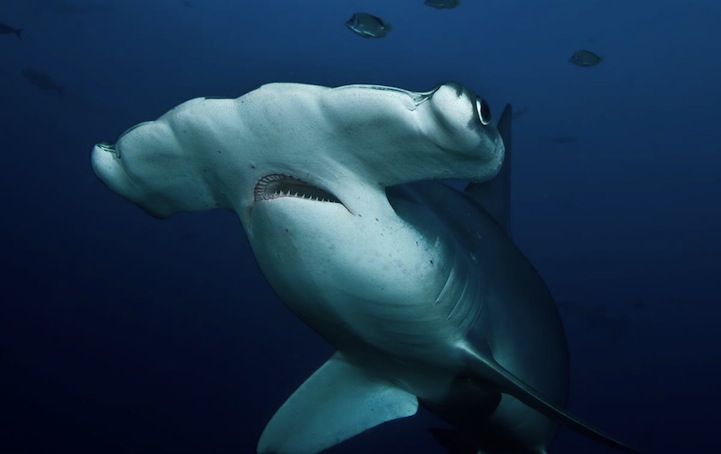 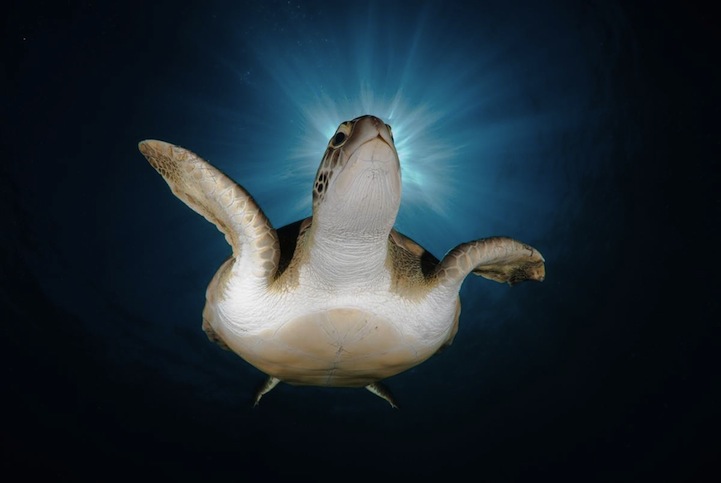 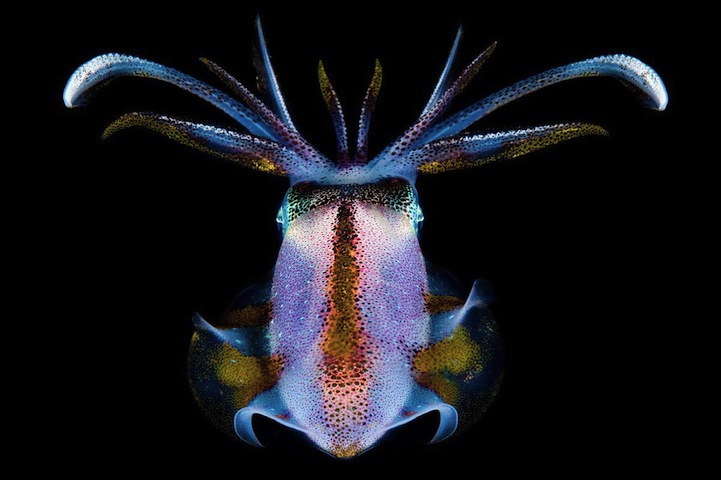 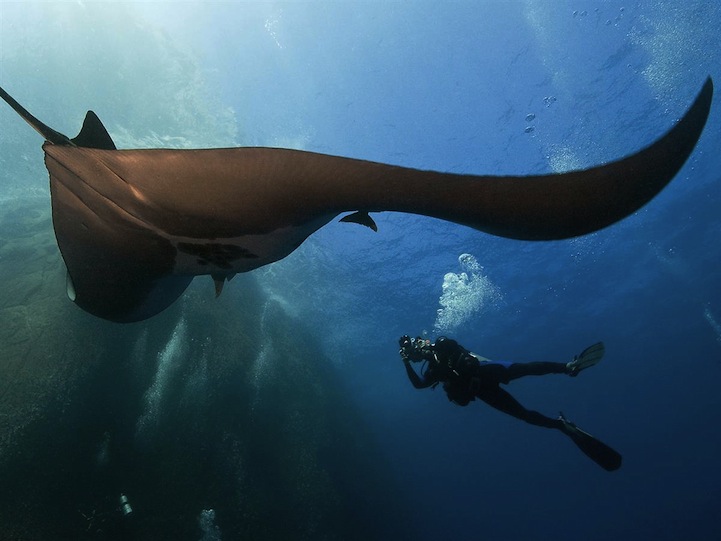 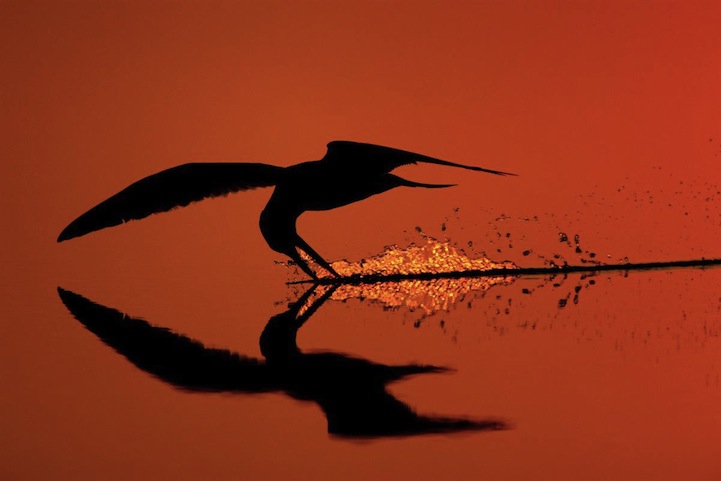 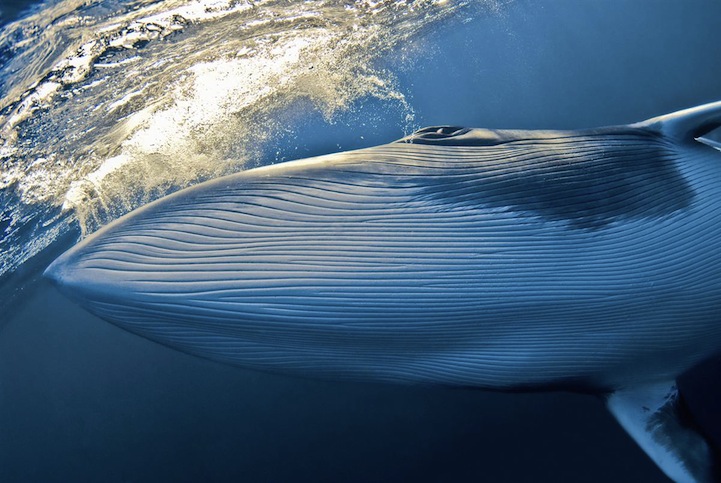 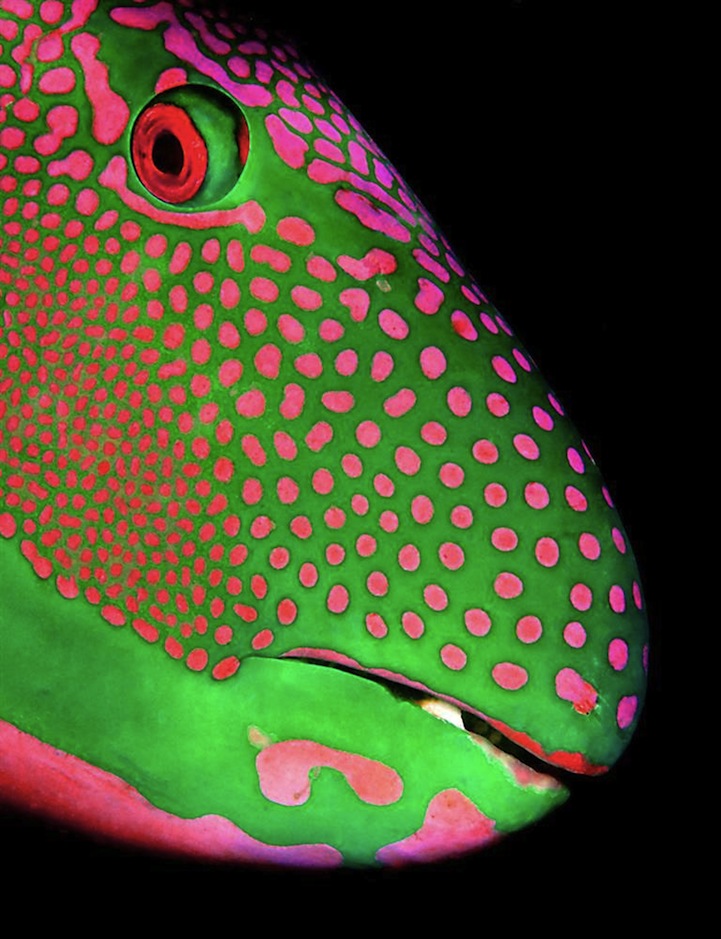 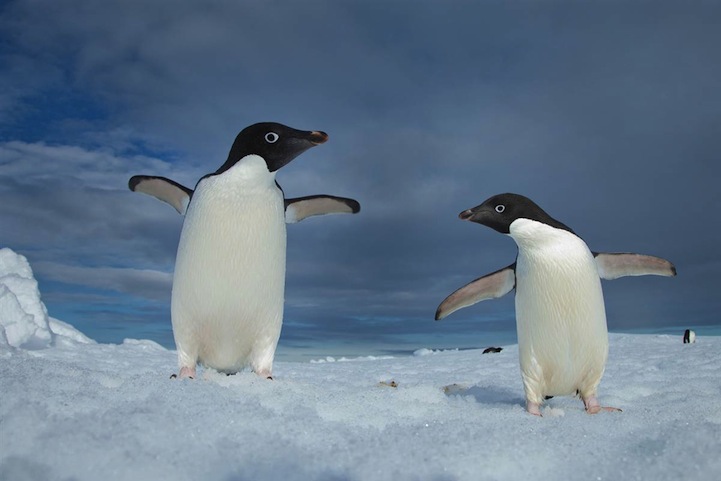 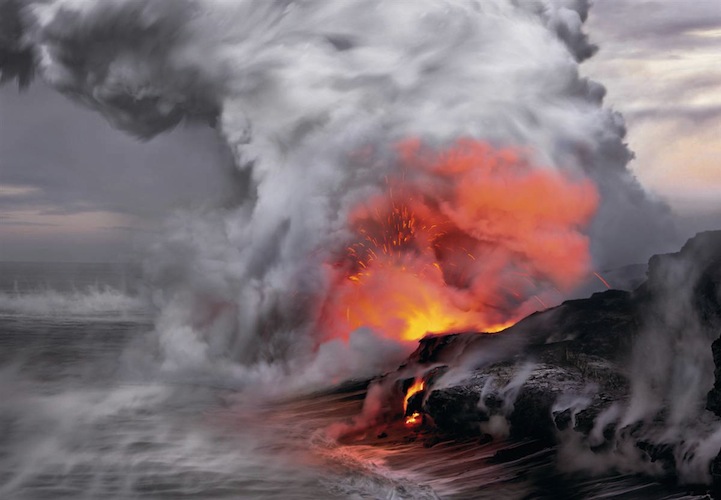