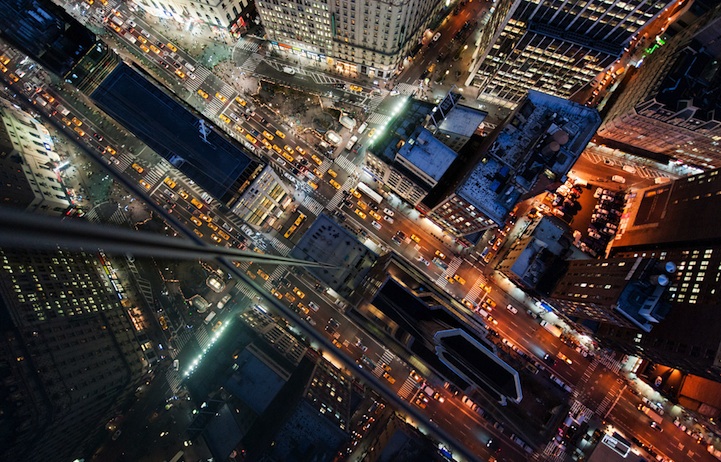 Over the last few years, we've seen Navid Baraty take on some incredibly amazing projects, like his dizzying Intersection | NYC series. Towards the end of last year, the series got even more interesting as he began taking photos of New City's busy intersections, not during the day, but instead at night. In the dark of night, perched from high above, Navid dangles his arm over the edge so that we can see New York City's famous streets like we've never seen them before.

For Lincoln's inspiring new series called Lincoln Now, we sat down with Navid to ask him a few questions. How does he set up these nighttime shots and, more importantly, as a photographer what is he most proud of?

Enjoy Navid's stunning nighttime photos and then hop on over to Lincoln Now to read our exclusive, one-on-one interview with him. 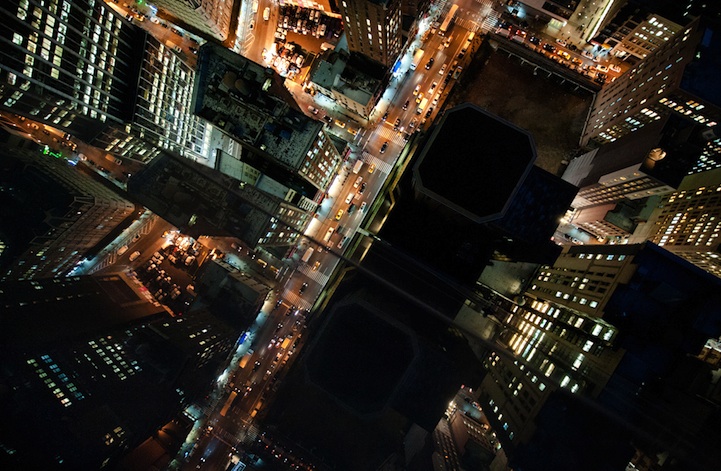 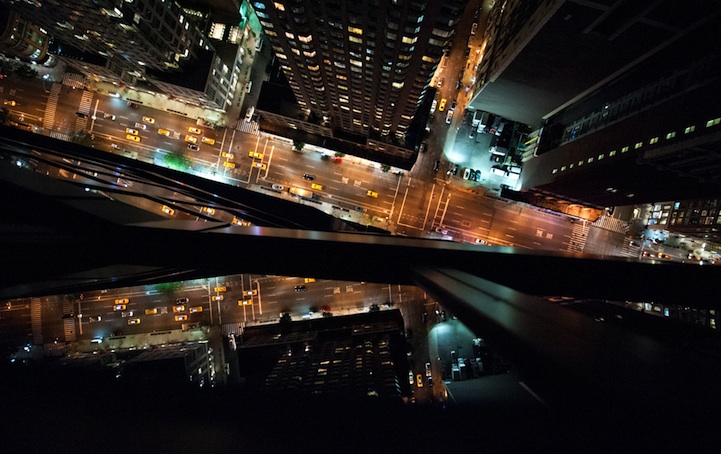 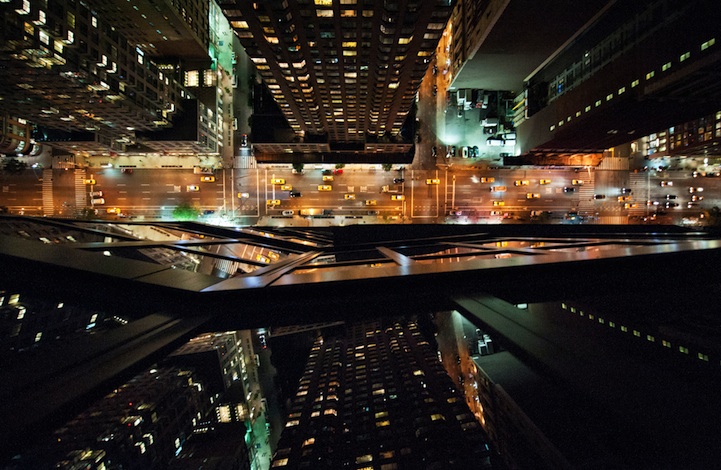