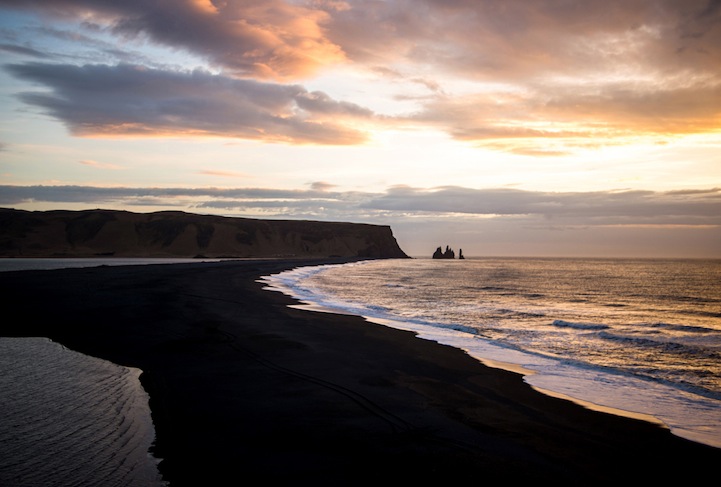 On his way home from London, New York-based photographer Navid Baraty made the most of his 17 hour layover in Iceland. Having arrived in the country around midnight and with his flight the next day at 5pm, he knew had only a limited amount of time to explore Iceland's stunning sites. Since daylight is very limited this time of year, he had to figure out exactly what he wanted to shoot beforehand.

“I'd read about the volcanic beach in Vik and thought that seeing the sun rise over a black sand beach would be incredible,” he tells us. “I decided to wake up around 5am to make the two-and-a-half hour drive to Vik from Reykjavik to catch the sunrise. It was hands down one of the most spectacular things I've ever seen. Much of the drive was in total darkness, but when we got close to Vik, the sun started to rise and we realized that we were surrounded in absolute breathtaking beauty.

In 1991, the US journal Island Magazine named Vik beach one of the ten most beautiful beaches on Earth. Travel Channel called Vik, the “Best Unusual Beach” in 2014. The black volcanic sand makes it a photographer's dream while “the trolls' boulders”, or the unusual rock formations, make this location very famous. According to Icelandic folklore, basalt rock formations are former trolls who tried to drag their boats out to sea. They were turned to rock as daylight broke. The southernmost village is one of the most wettest places in all of Iceland.

These otherworldly photos, by Navid Baraty, were shot just three days ago. 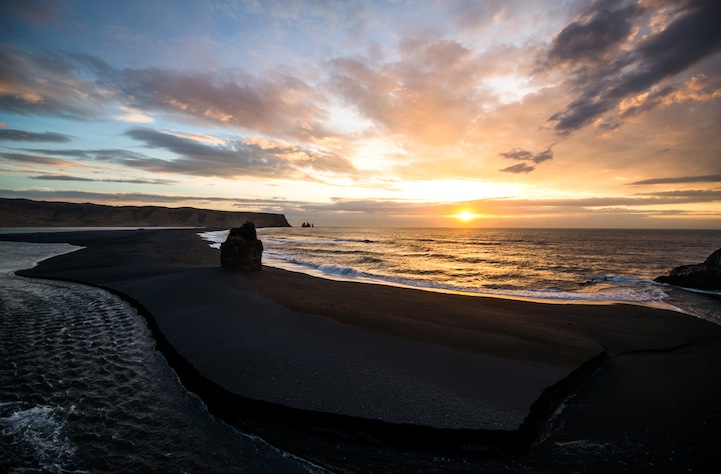 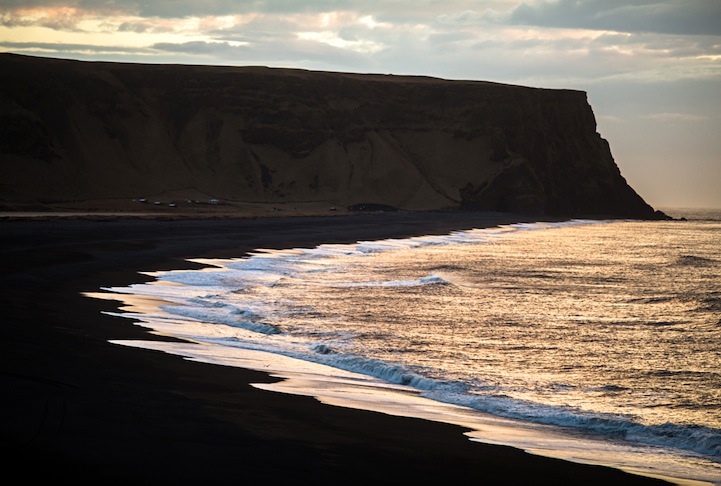 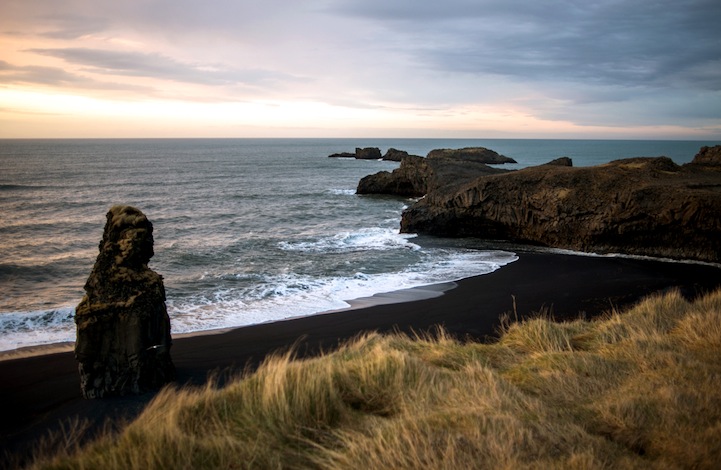 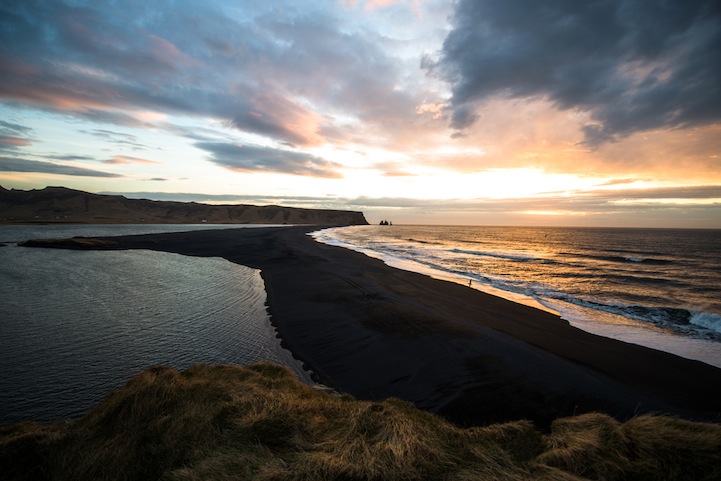 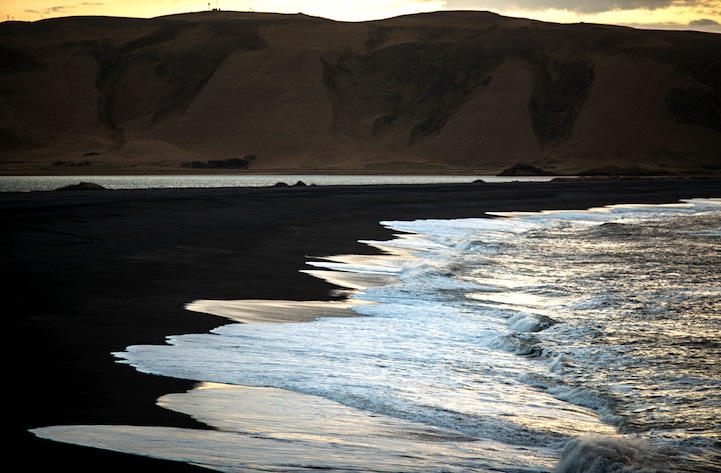 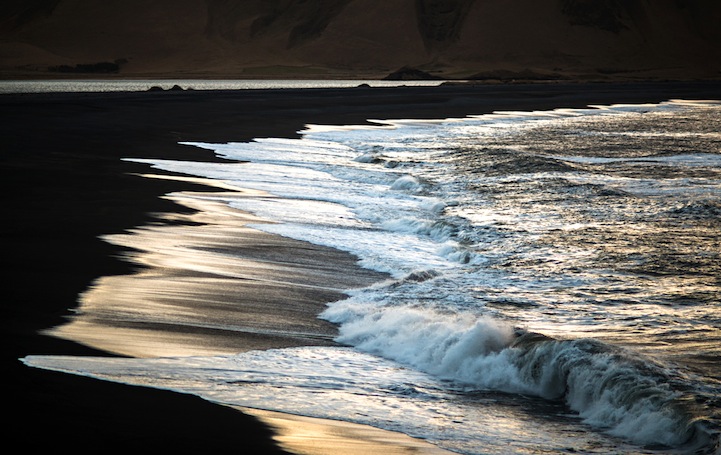