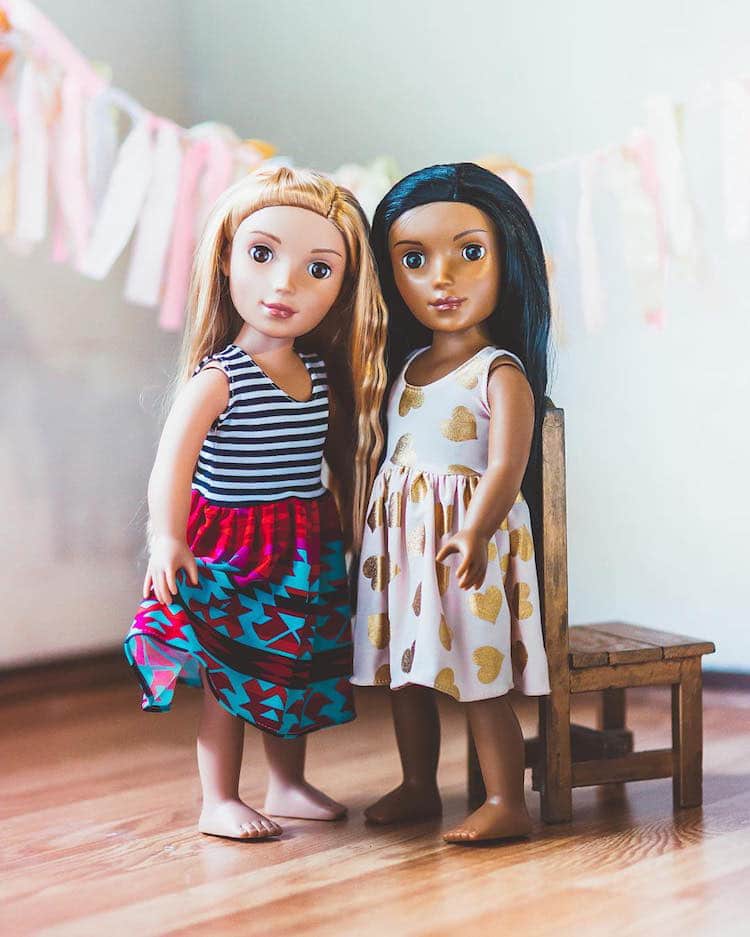 While New York native Neha Chauhan Woodward loved to collect and play with dolls as a child, she was always acutely aware that she had little in common with the plastic playthings. Disconnected with the vain and vacuous messages conveyed by the toys and disappointed that, as an Indian American, she had never found a doll that looked like her, the entrepreneur has decided to take matters into her own hands with Girls & Co., a new line of driven and diverse dolls.

In February 2016, Woodward launched the Kickstarter for Girls & Co: Dolls for the Next Generation of Leaders. A series of dolls and books, Girls & Co. couples relatable characters with empowering stories to offer a modern take on the classic toy. “We want to move away from the one-dimensional view of girls offered by most dolls, which focuses on appearance,” Woodward explains on the campaign’s page. “And instead, introduce characters that celebrate girls for their brains, talents, and leadership.”

Known as the Willowbook Girls (or “The Brookies” for short), the characters created by Woodward realistically represent a diverse and ambitious group of 7 fifth-grade friends. From Mackenzie, an African-American girl with a presidency on the horizon to Maya, a Columbian immigrant and aspiring scientist, the Willowbrook Girls “are diverse not just in personalities, career ambitions, and interests, but also ethnicities and socioeconomic backgrounds.”

While only 2 dolls—Anjali, an Indian-American songwriter, and Cara, a half Latina creative—are currently available, the remaining 5 will be launched in the future. If purchased through the Girls & Co. website, each 18-inch doll comes with a book, a dress by Little Gloriana, a friendship bracelet, and a branded carrying case. You can also acquire a doll through a pledge on Kickstarter, where goodies vary. 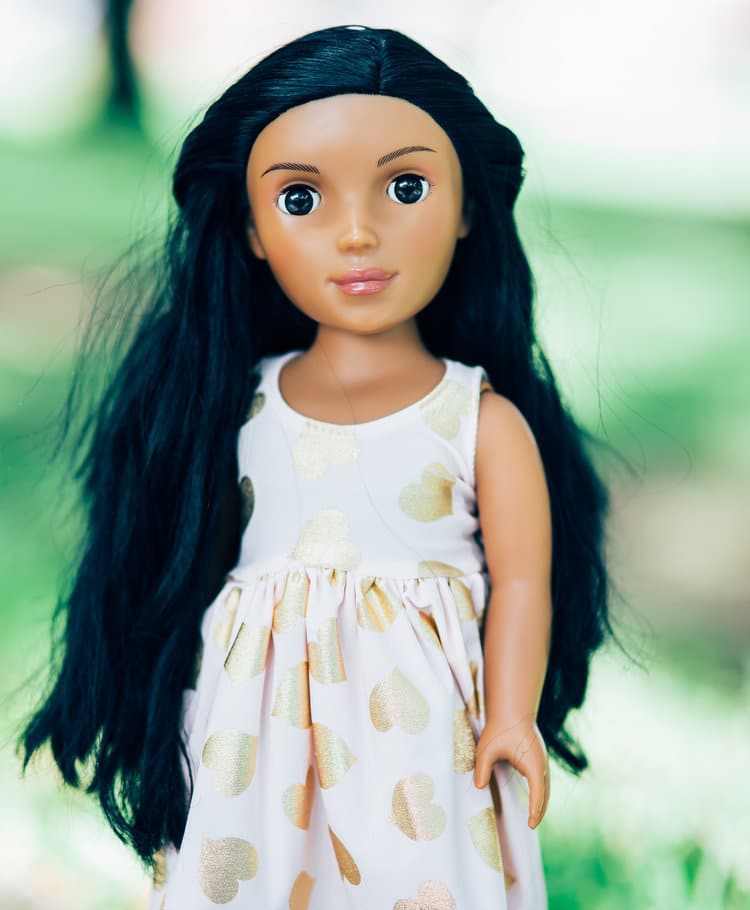 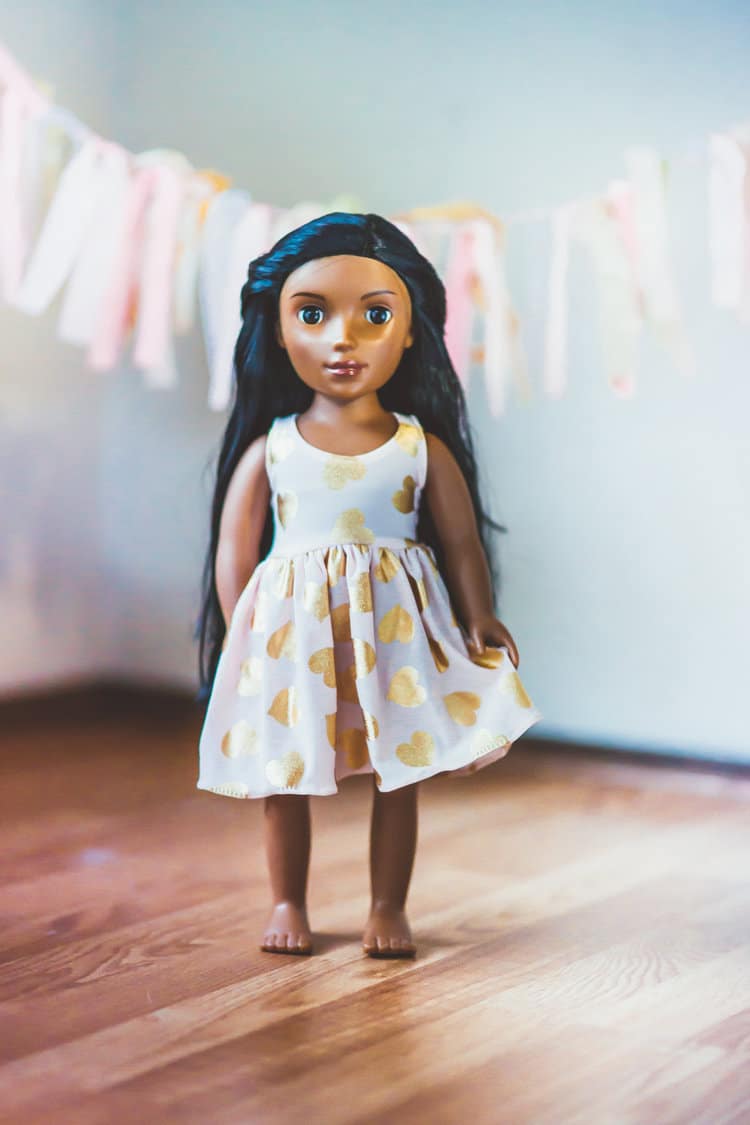 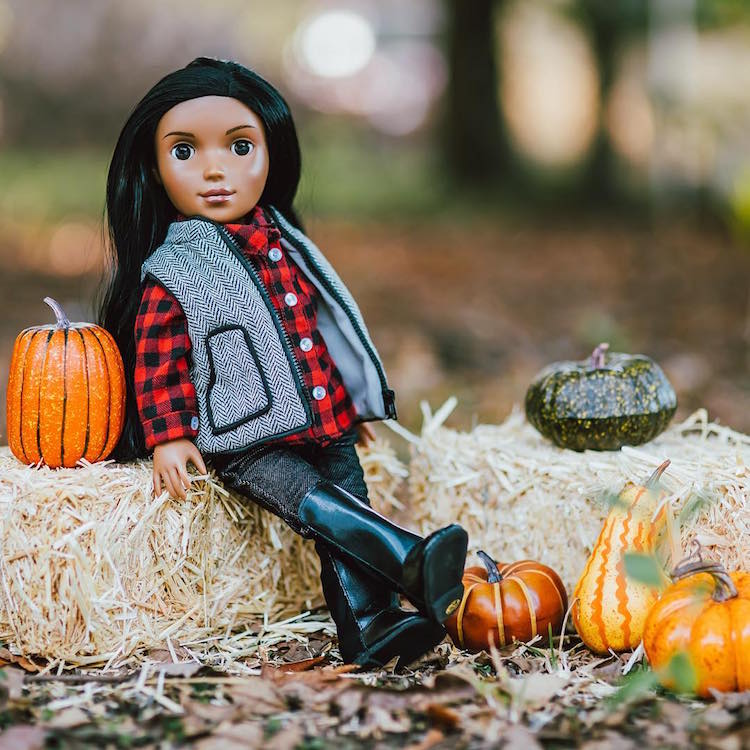 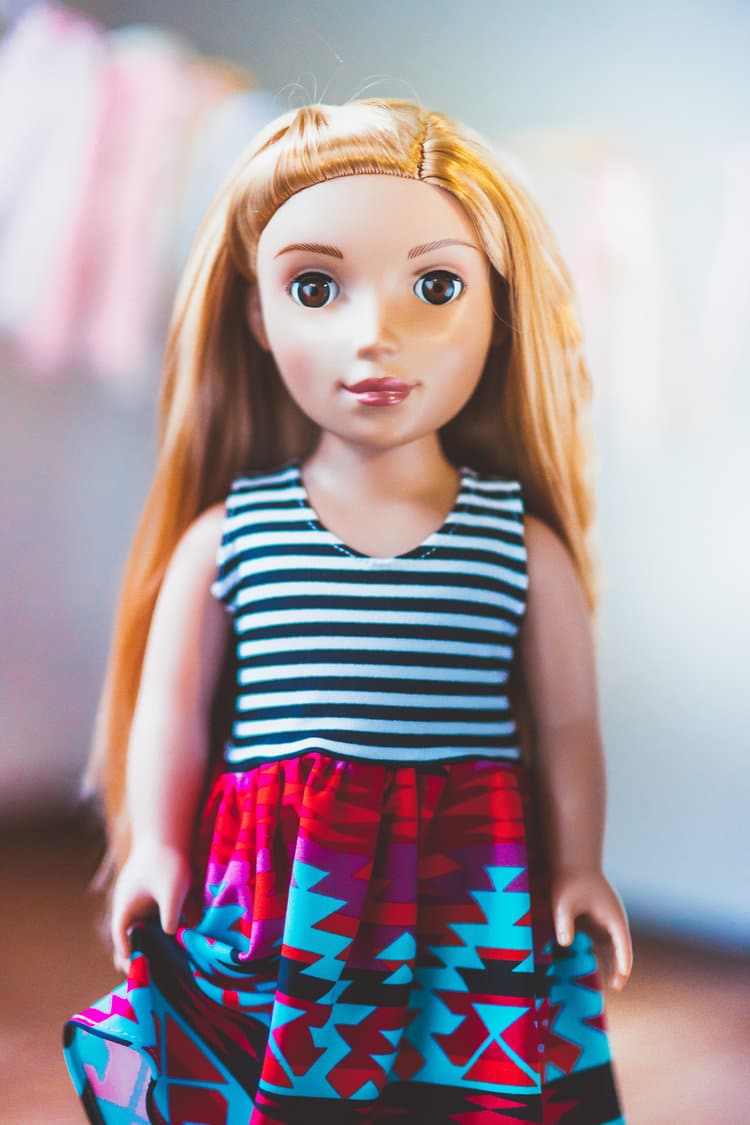 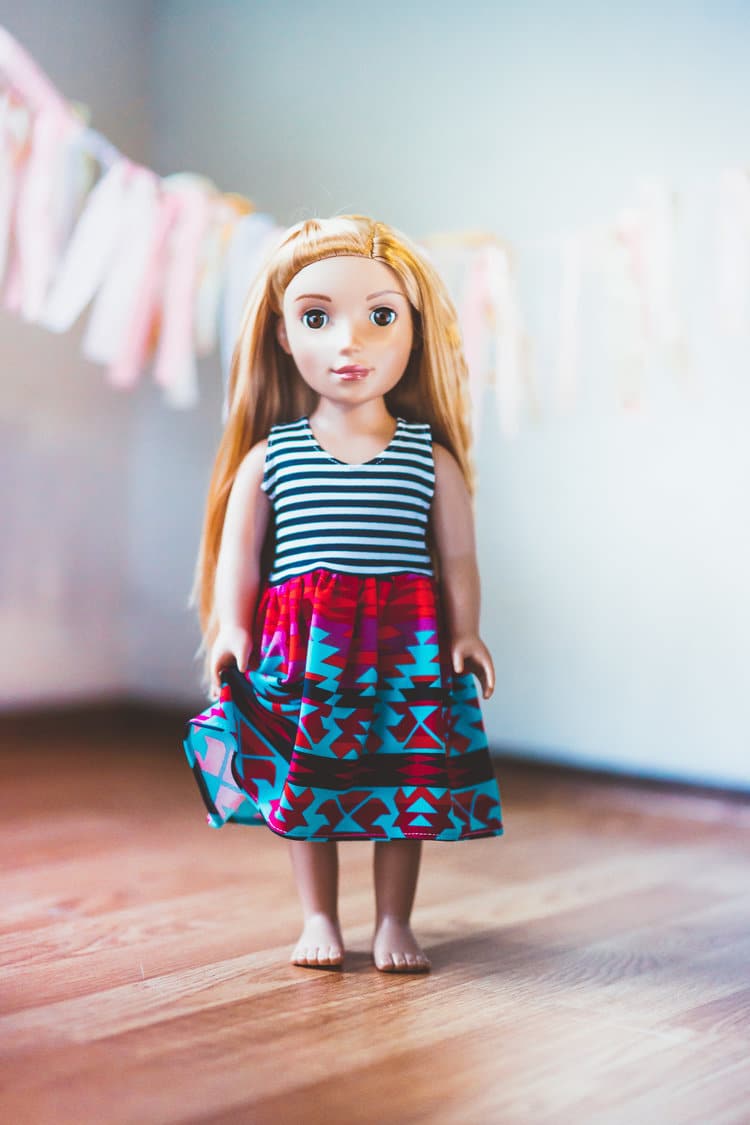 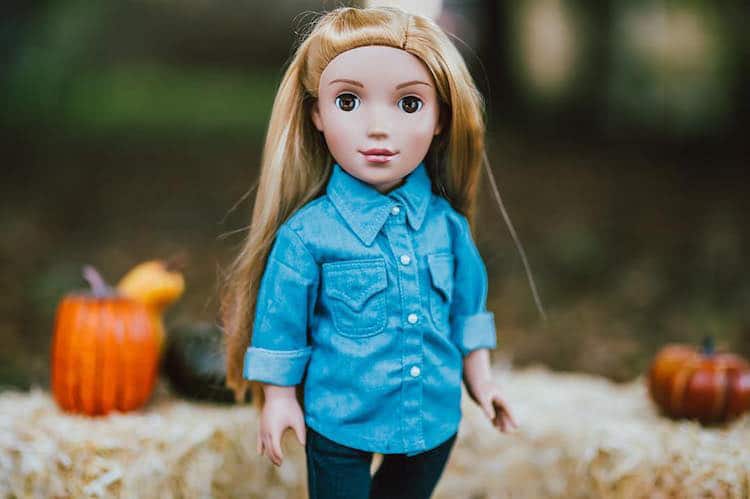 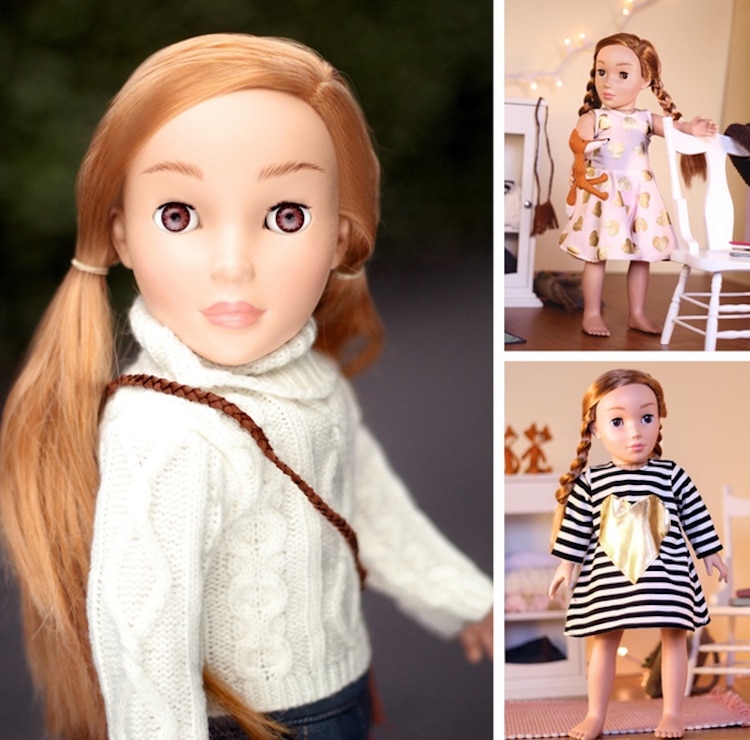 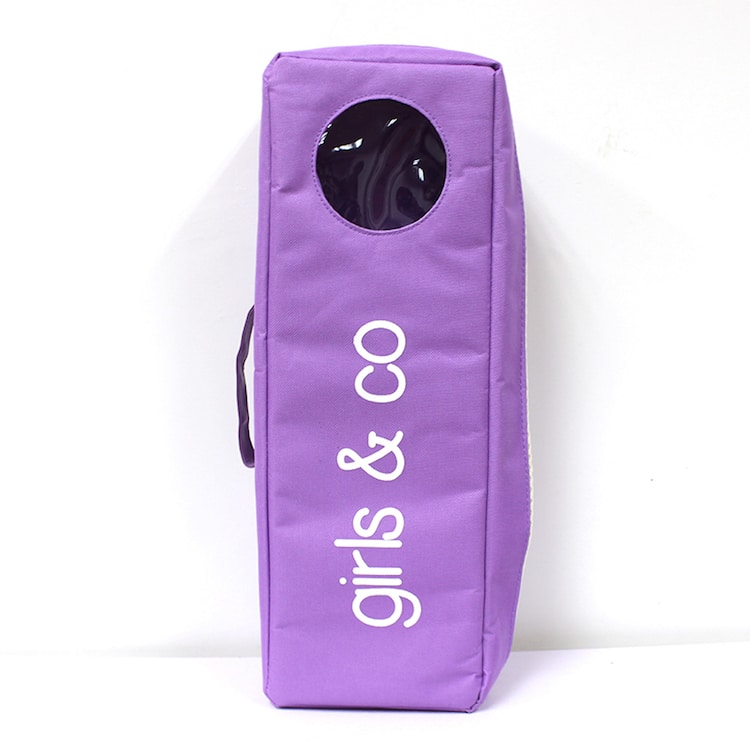 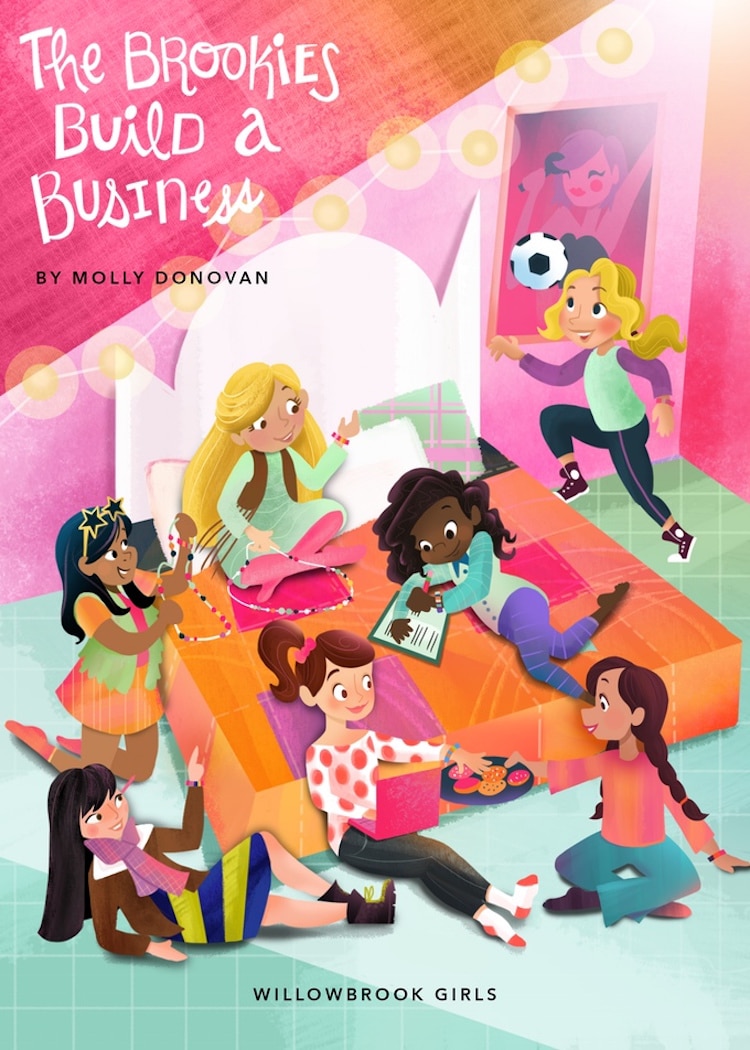 All images via Girls & Co.