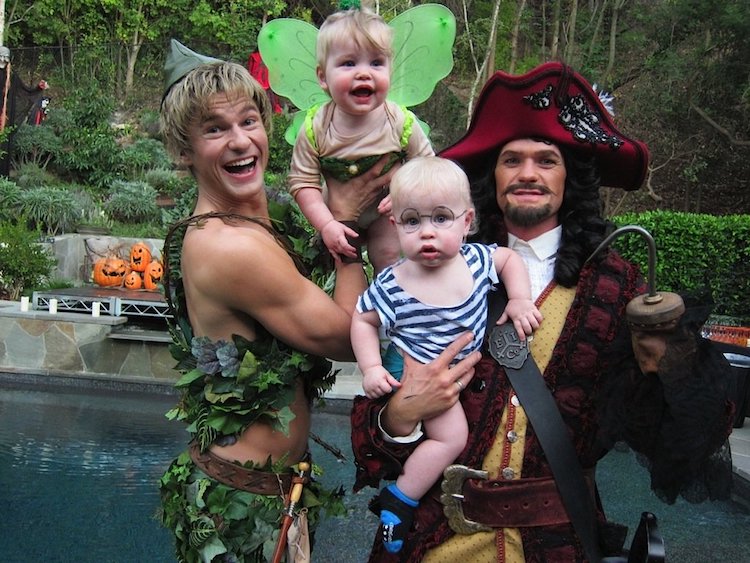 When it comes to creative family Halloween costume ideas, actor Neil Patrick Harris and his adorable brood have everyone else beat. Together with his husband, David Burtka, and their twins, Gideon and Harper, they participate in group ensembles that are both delightfully imaginative and impeccably styled. The gang started dressing up when the kids were very young in 2011, and each year they seem to have more fun than the last.

The costume choices always revolve around pop culture. Their first year, Harris and Burtka dressed as Peter Pan and Captain Hook while the twins looked adorable as Tinker Bell and Mr. Smee. Since then, the children continually don outfits that allow them to take a more active role in the holiday. In 2012, they looked cute as a docile Dorothy and Cowardly Lion, but in years like 2015, they’re old enough to wield their own lasers as Princess Leia and Luke Skywalker.

Check out the impressive lengths the family goes to for Halloween. And with less than two weeks until the big day, we’re anxiously awaiting the newest reveal! 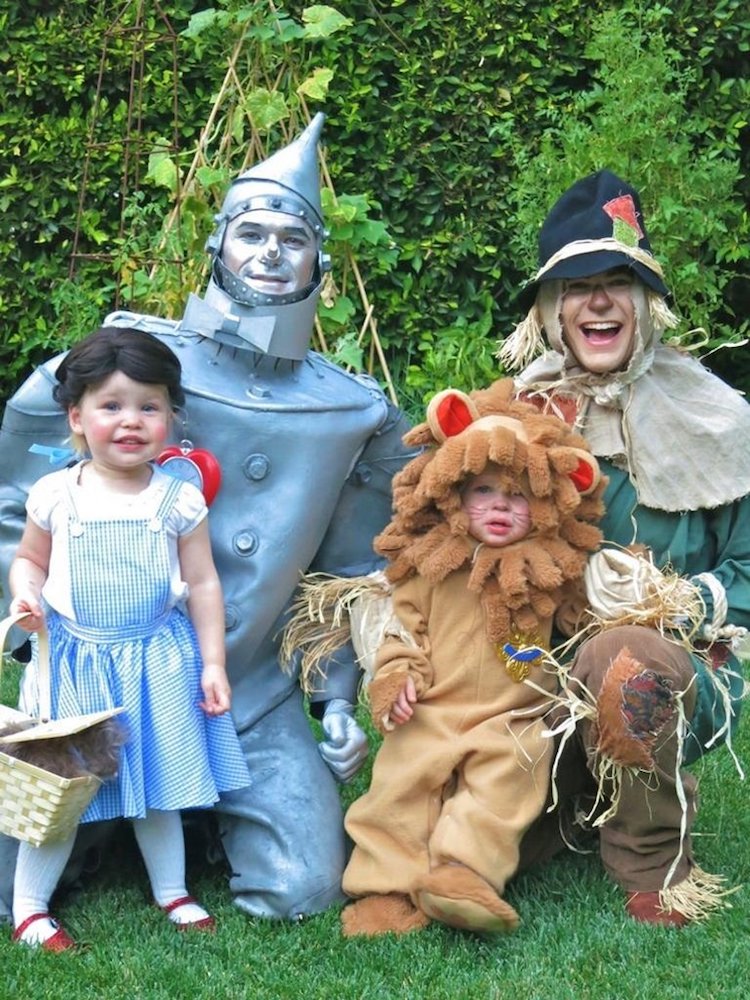 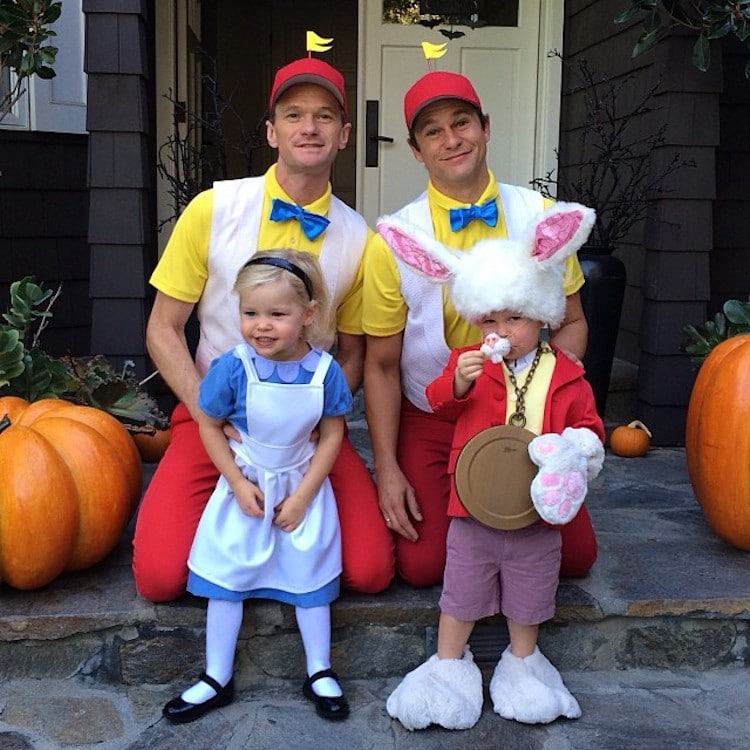 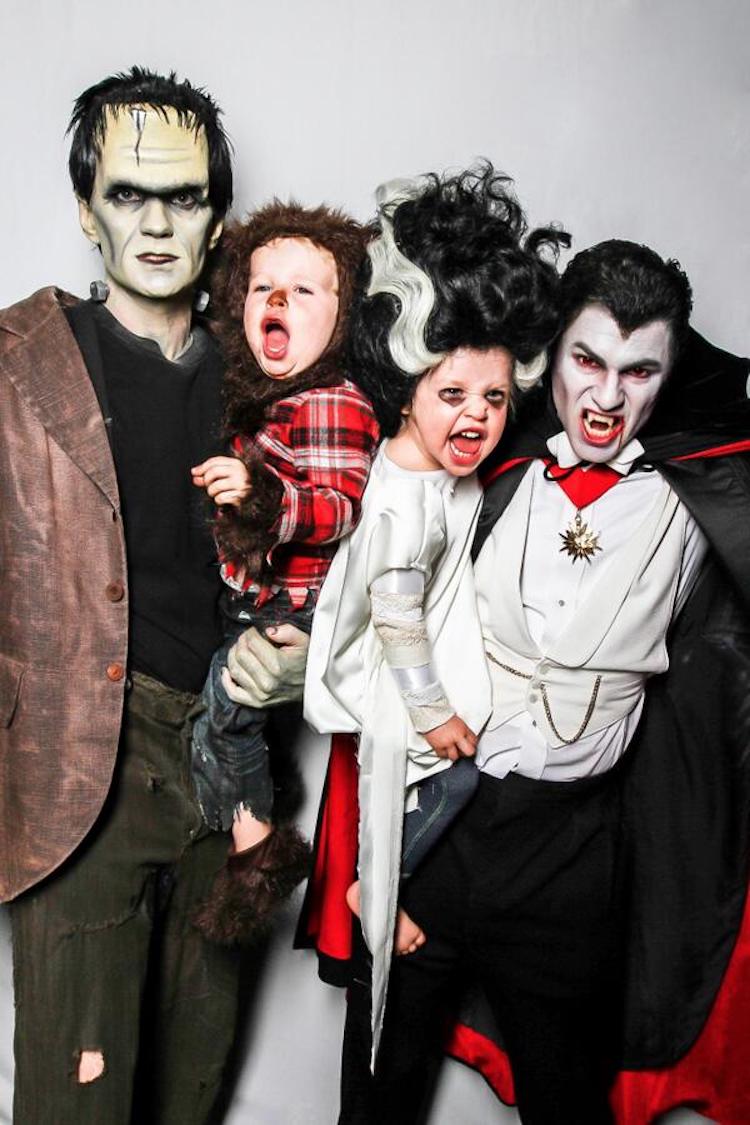 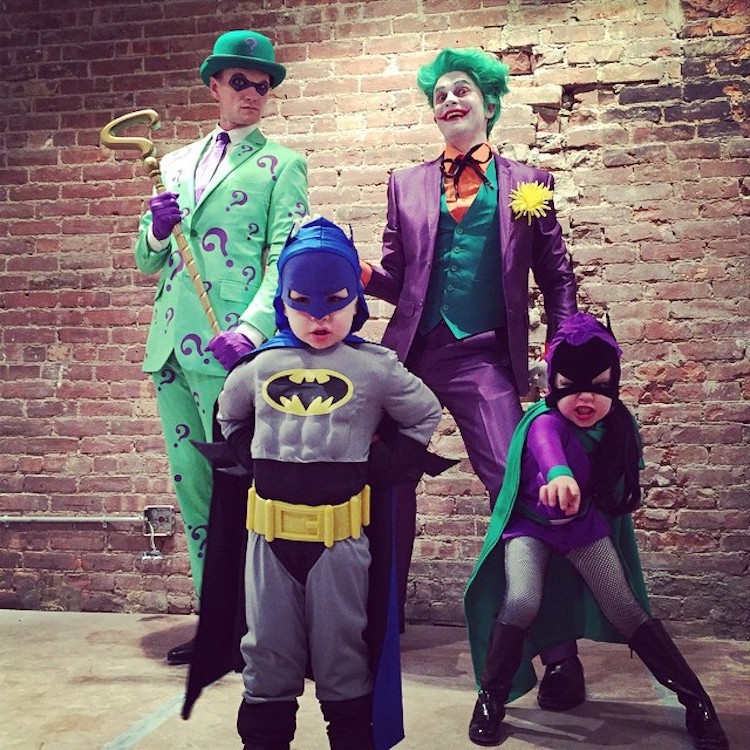 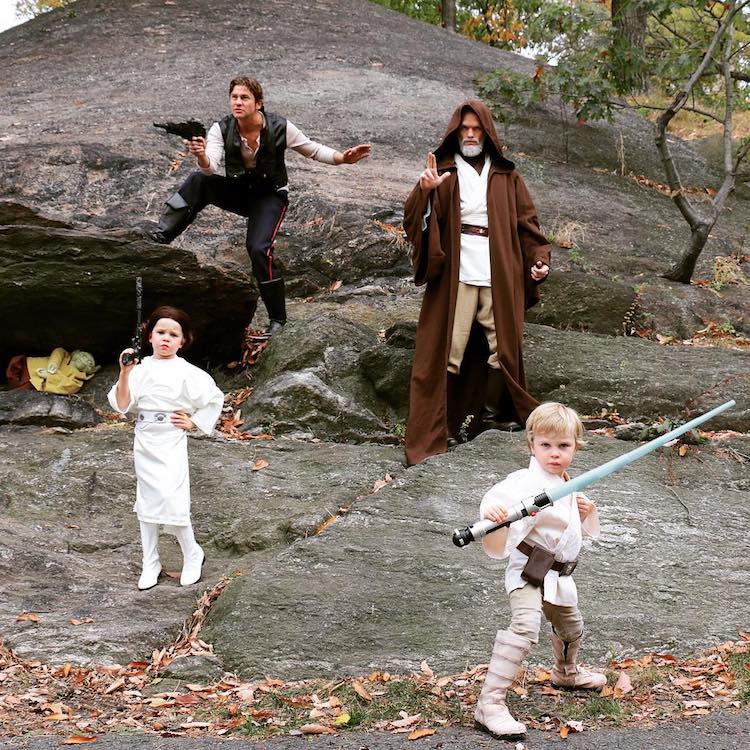 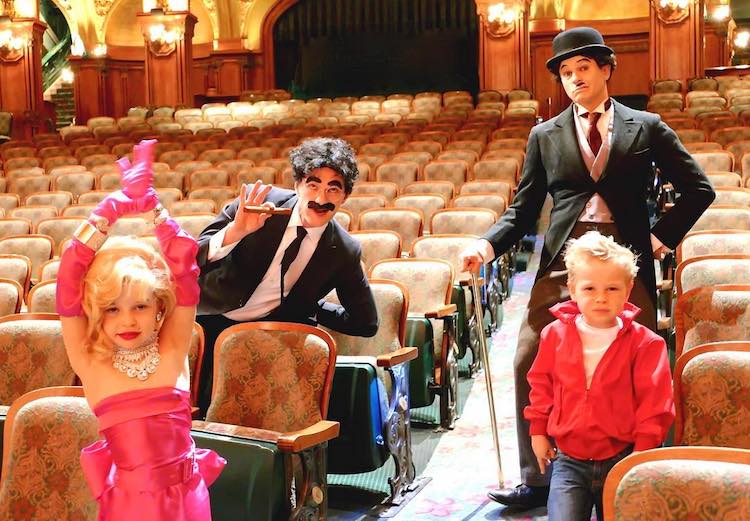 All images via Neil Patrick Harris.