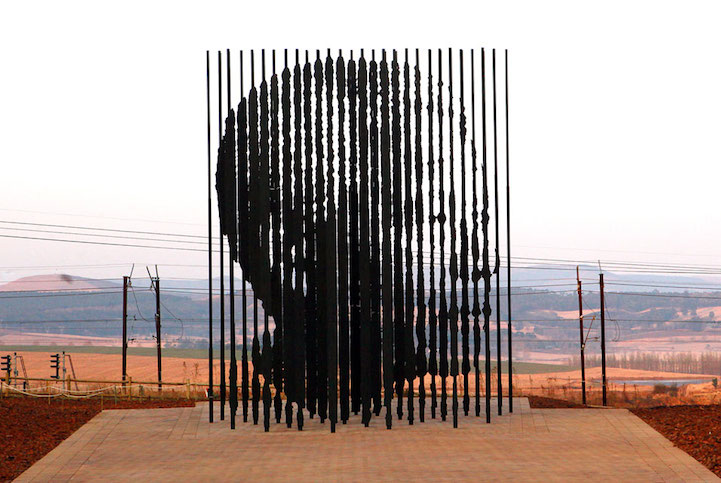 Few people have experienced extreme “ups and downs” in their lives as Nelson Mandela. After being jailed for 27 long years, Mandela established democracy and became president of South Africa in 1994. He has since received more than 250 awards over four decades, including the Nobel Peace Prize in 1993.

To honor his strong spirit that was not broken, a new sculpture has been built in Howick, South Africa – at the same place he was arrested back on August 5, 1962.

“This is a moment and place in the history of South Africa, which has enormous significance,” says the Capture Site website. “The opportunity to mark this in a manner which builds on the legacy of the event, is one recognised by the uMngeni Municipality who have put in place a plan and process to do so. The purchase of the property opposite the actual capture site and the implementation of the design process to develop a multi-purpose heritage site, is a commitment to realise this.” 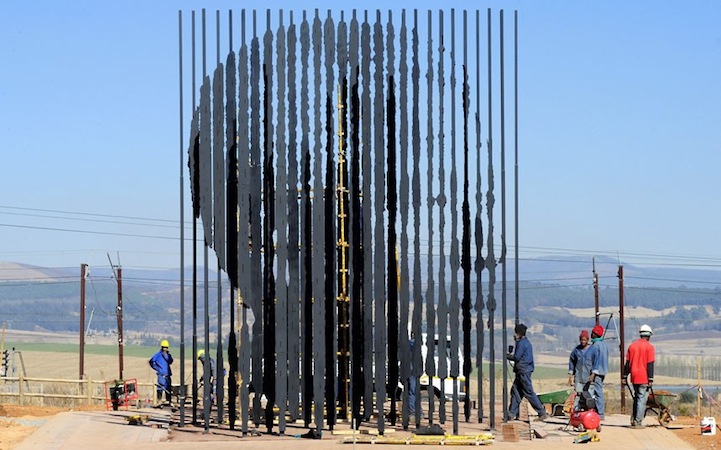 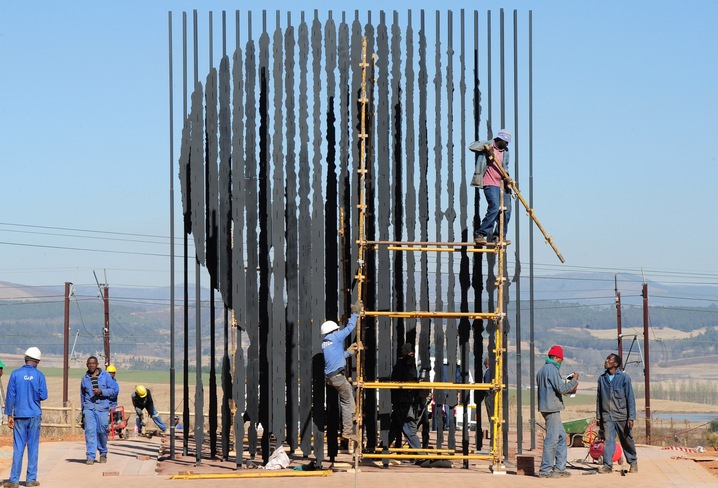