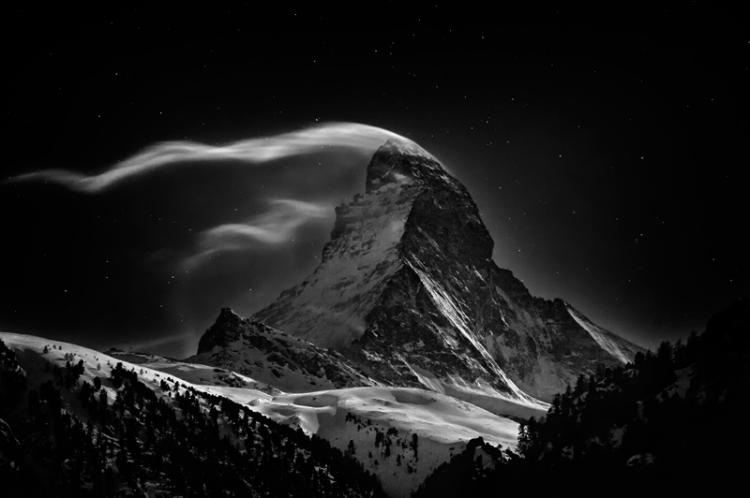 After seeing Nenad Saljic's stunning shot of the Matterhorn in National Geographic's photography contest, we wanted to dig a little deeper to find out more about the photographer and the shot. What we unearthed surprised us, as the Croatia-born and based photographer revealed that over the course of three years, he's taken thousands of Matterhorn shots, even though there's only 31 displayed in his portfolio.

What draws him to this mountain? “When I was young, I had long fantasized about climbing the Matterhorn but I never really had the chance,” he tells us. “I have been mountaineering and caving since I was twelve. I was reading all classic books about alpinism and my first great climbs were in my imagination.

“The Matterhorn is one of the most famous Alpine peaks and one of the most dangerous mountains in the world. It was the last great Alpine peak to be climbed and, its first ascent in 1865, which was fatal for four men, marked the end of the golden age of alpinism. Its north face, which is on my all photographs, was not climbed until 1931.

“A Portrait of the Matterhorn is a kind of memento to all climbers who dared to go there and for those who never returned.”

Saljic believes that every one of his shots carries with it a story. While some come after several days of waiting, others just happen to magically appear before him. “Of course, the way or how photographs are made is not the primary reason why I love them,” he says. “It is because they depict the exquisiteness of this magical peak and its endless state of change; they compress the passage of time – the beauty of the wind and the clouds dancing around the mountain.” 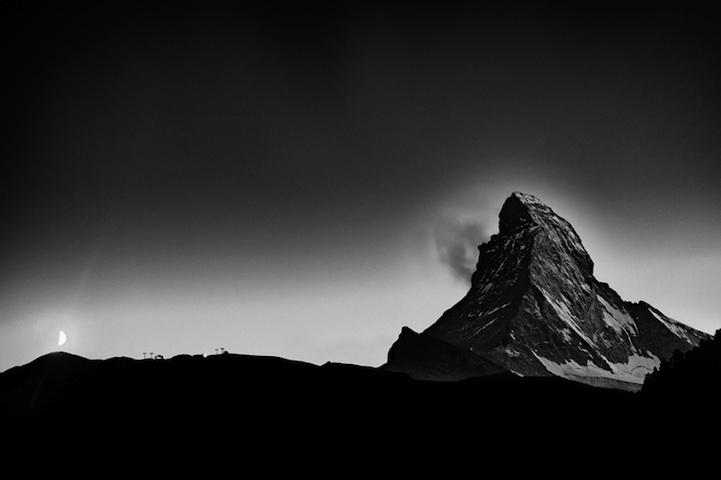 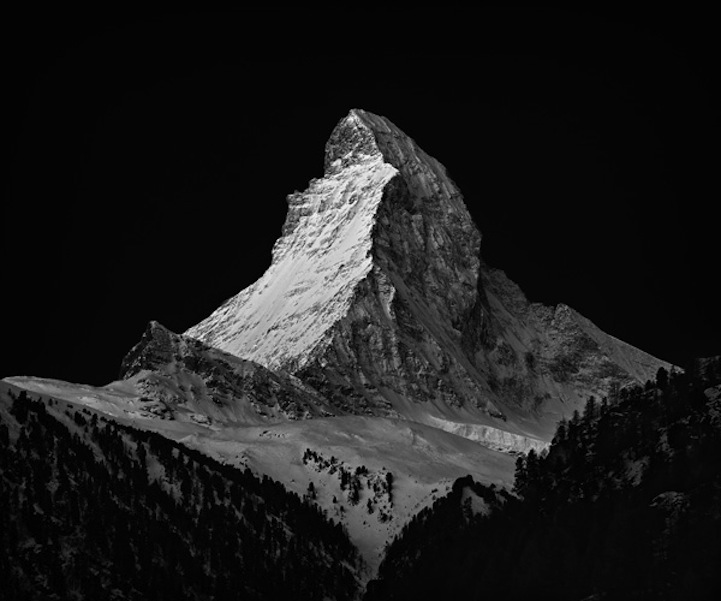 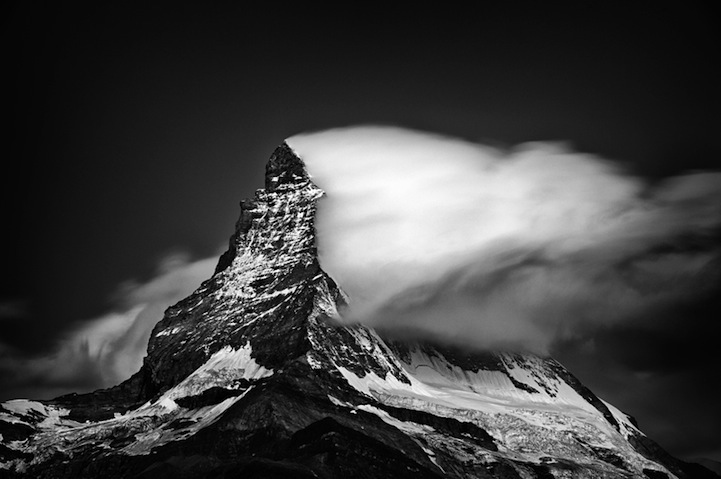 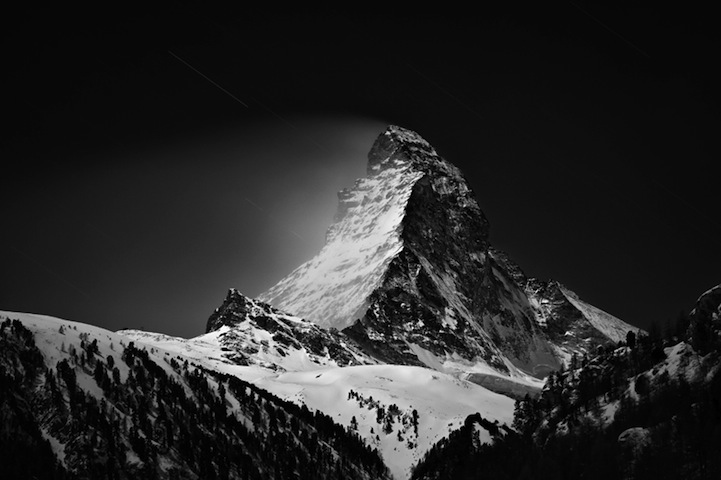 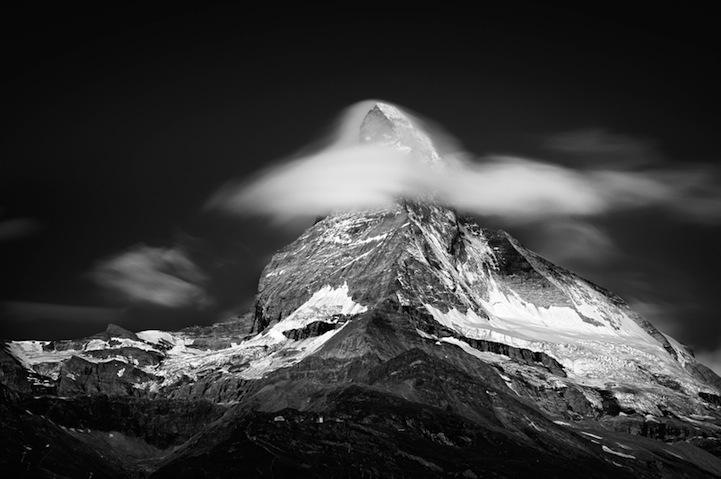 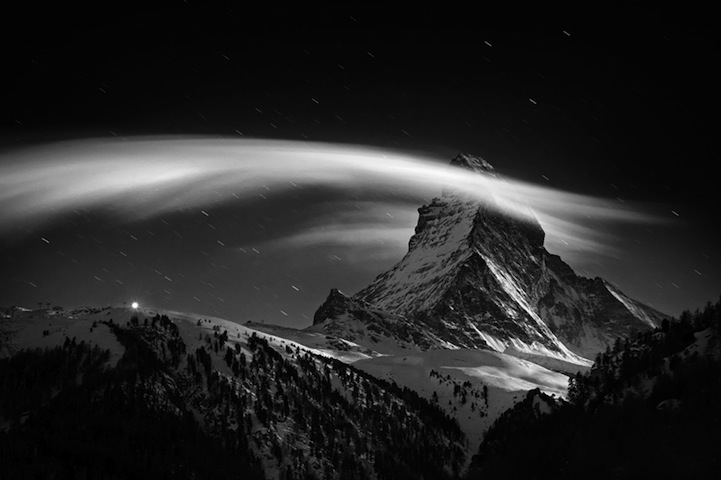 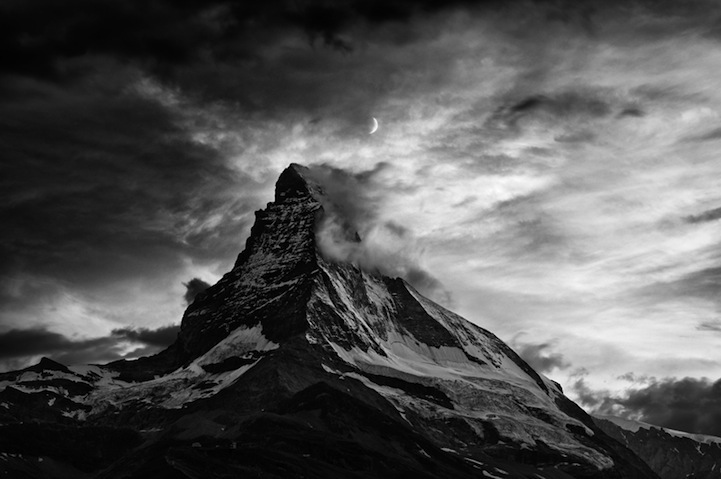 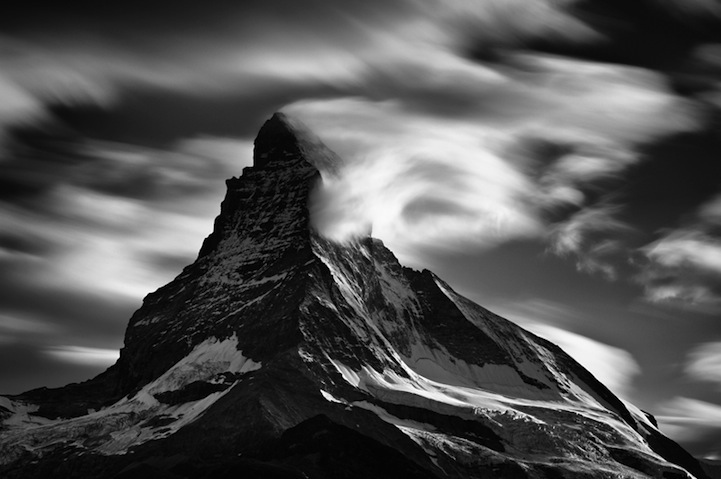 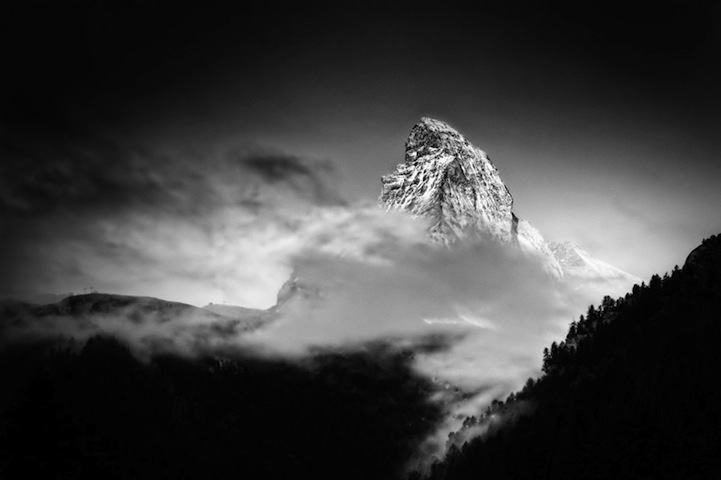 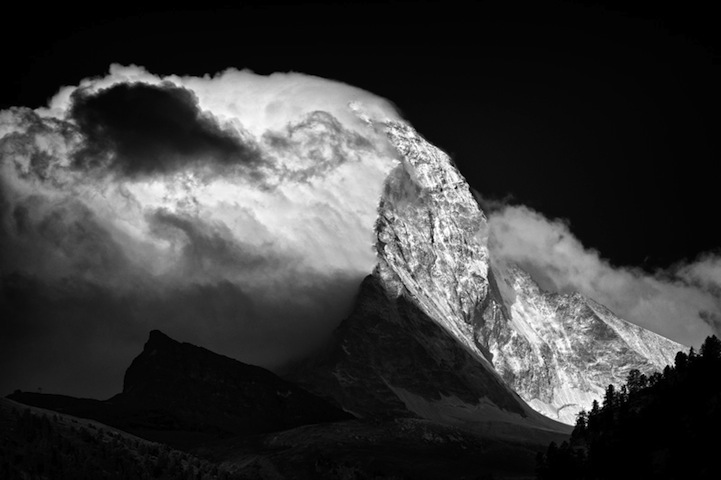 When asked if he could give us some tips on how to capture such beautiful mountain shots, Saljic told us this: “Get ready for long hours of waiting, be ready at any time, and experiment with different exposures to capture the movement of the clouds.

“Someone once said that there are three main ingredients for success: enthusiasm, hard work and talent. One just needs any two of them, but enthusiasm must be one.”