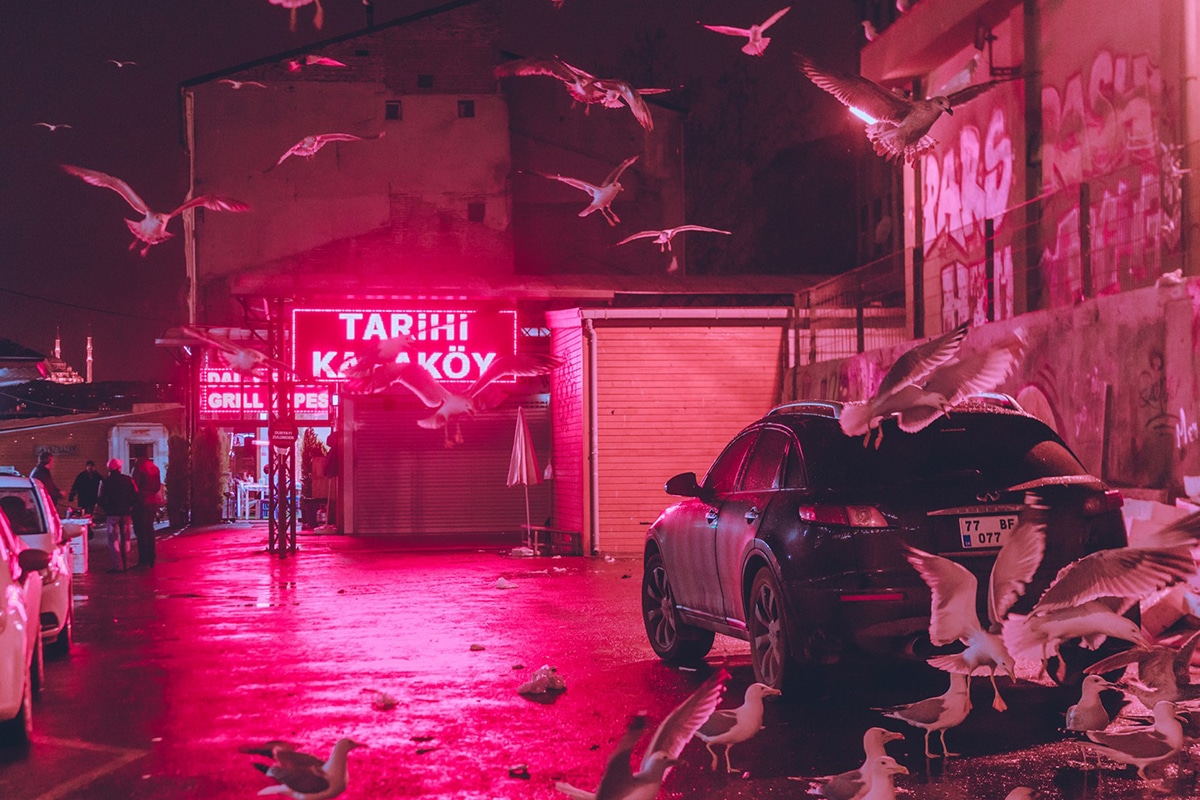 South-African photographer and visual artist Elsa Bleda captures moody, nighttime scenes that radiate a dream-like fluorescent glow. Bleda’s cinematic images were taken between Istanbul and Johannesburg, but evoke an alternative dystopian reality. In the case of Johannesburg, Bleda explains, “The city reveals itself in a very surreal way with so many Gothic elements that I haven’t come across in another city before.”

In collaboration with Red Bull, Bleda’s upcoming solo exhibition is due to showcase images of Durban, South Africa. As part of the project, Bleda picks a song to accompany each image, which evokes the atmosphere at the time it was taken. “I use music as my guide while I work, in a way I feel like it gives my work a certain direction. So, for me, the songs I post with my photographs act as soundtracks for them, they are inseparable,” she explains. You can preview the exhibition on Red Bull’s website while listening to Bleda’s song choices.

Keep up to date on Bleda’s ongoing work via Instagram. 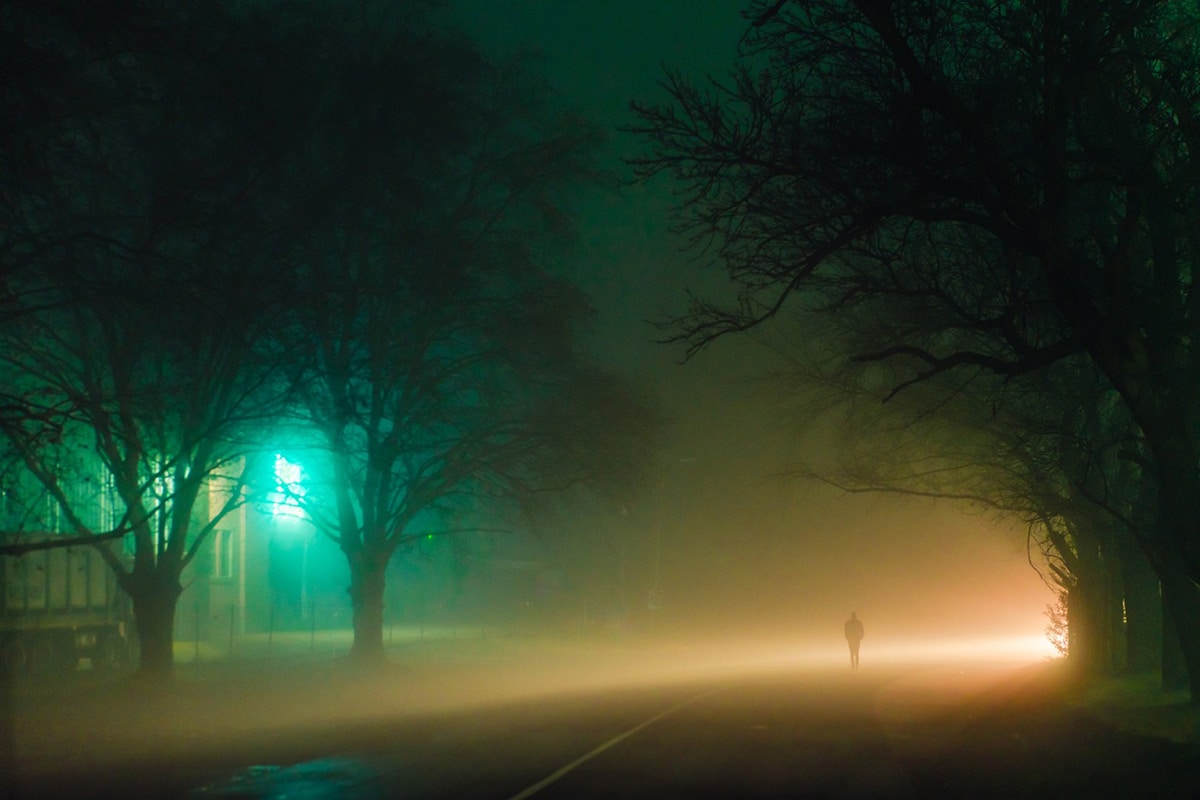 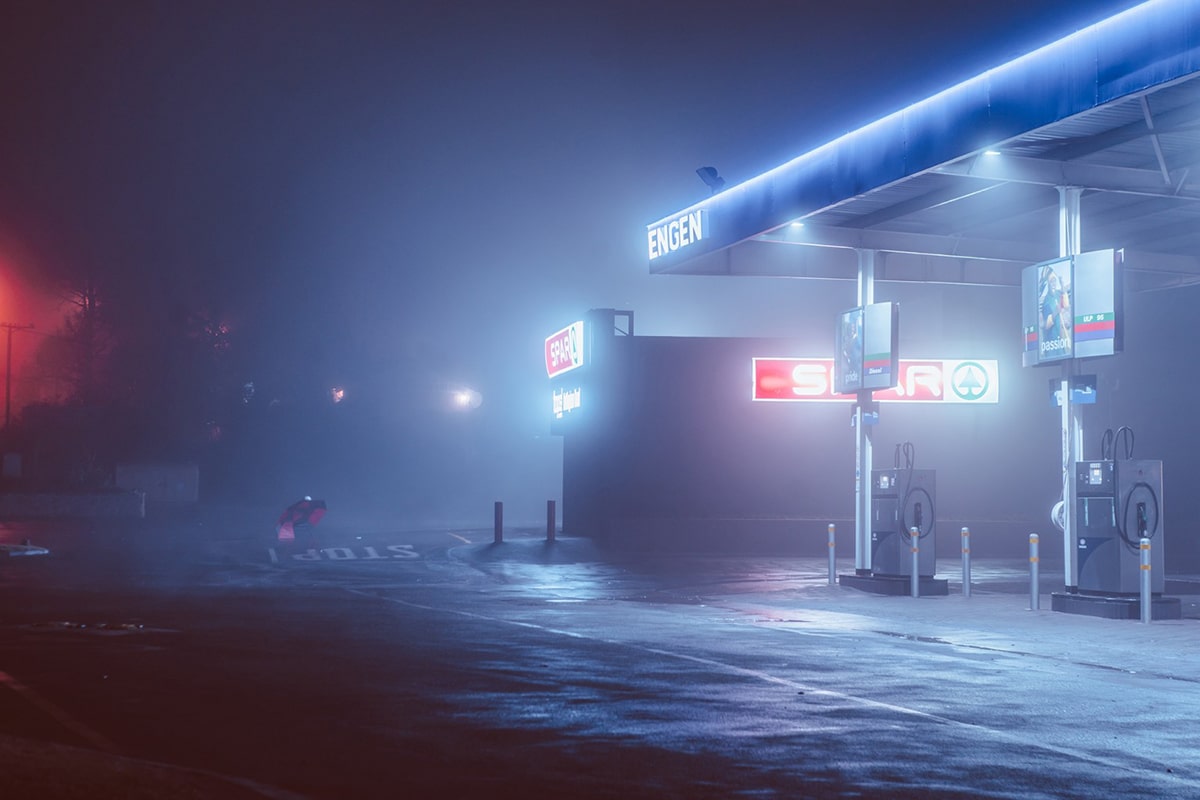 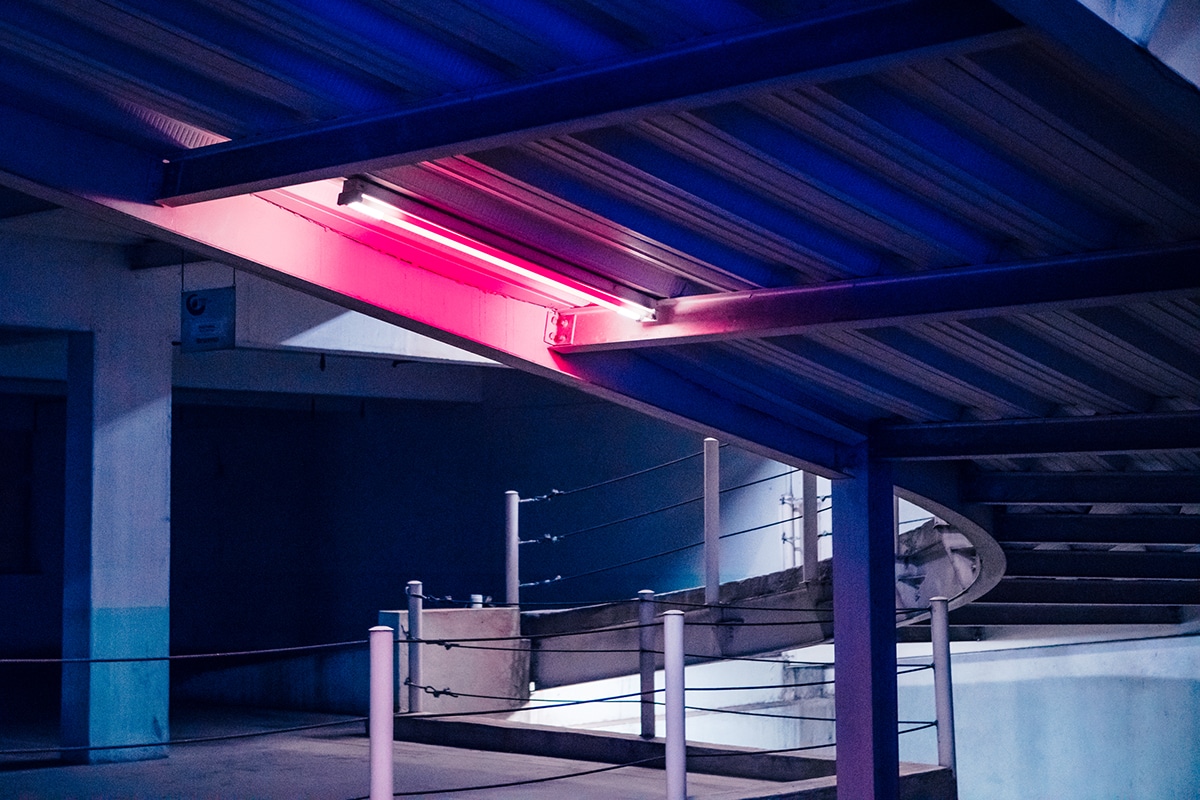 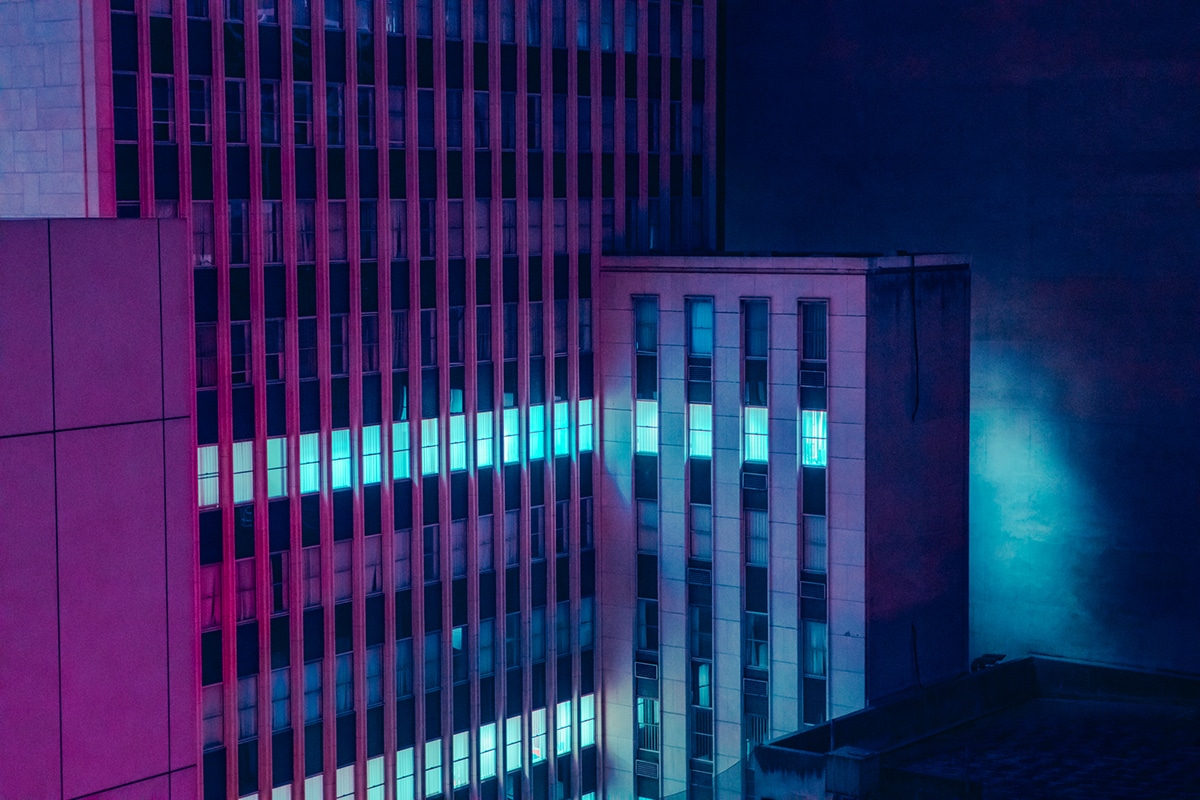 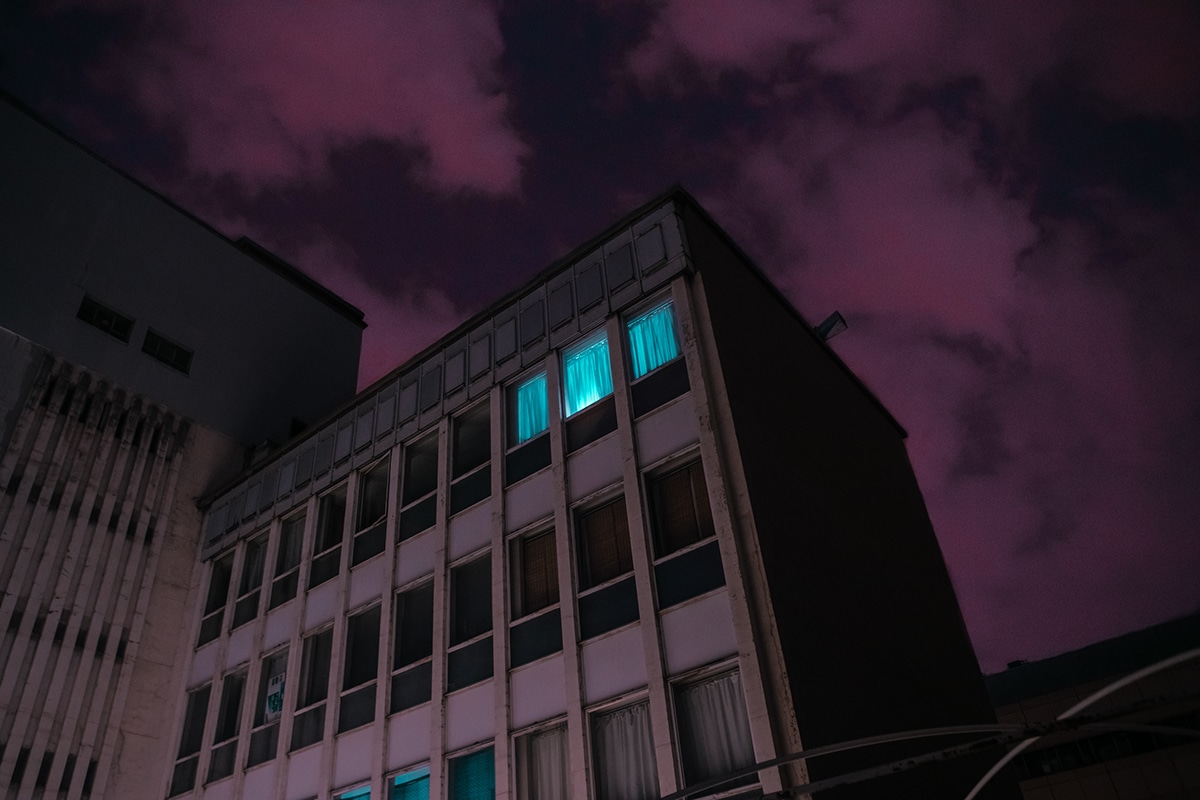 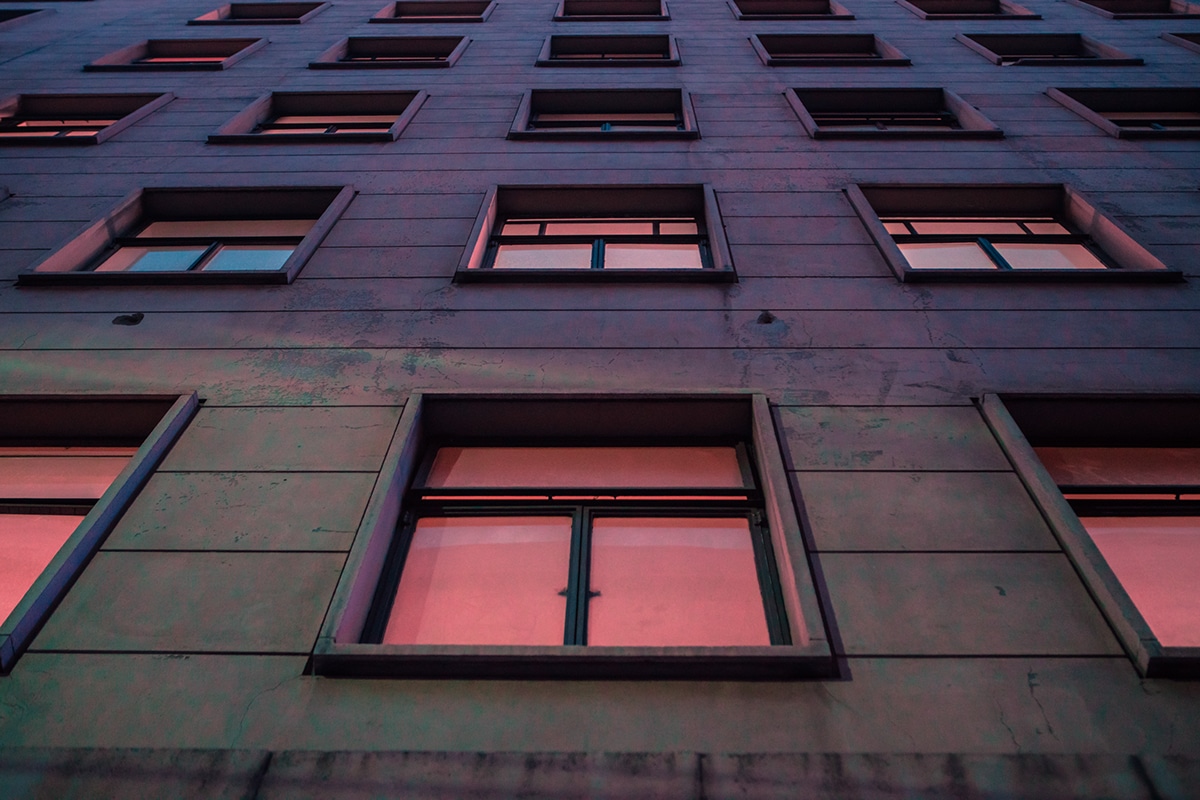 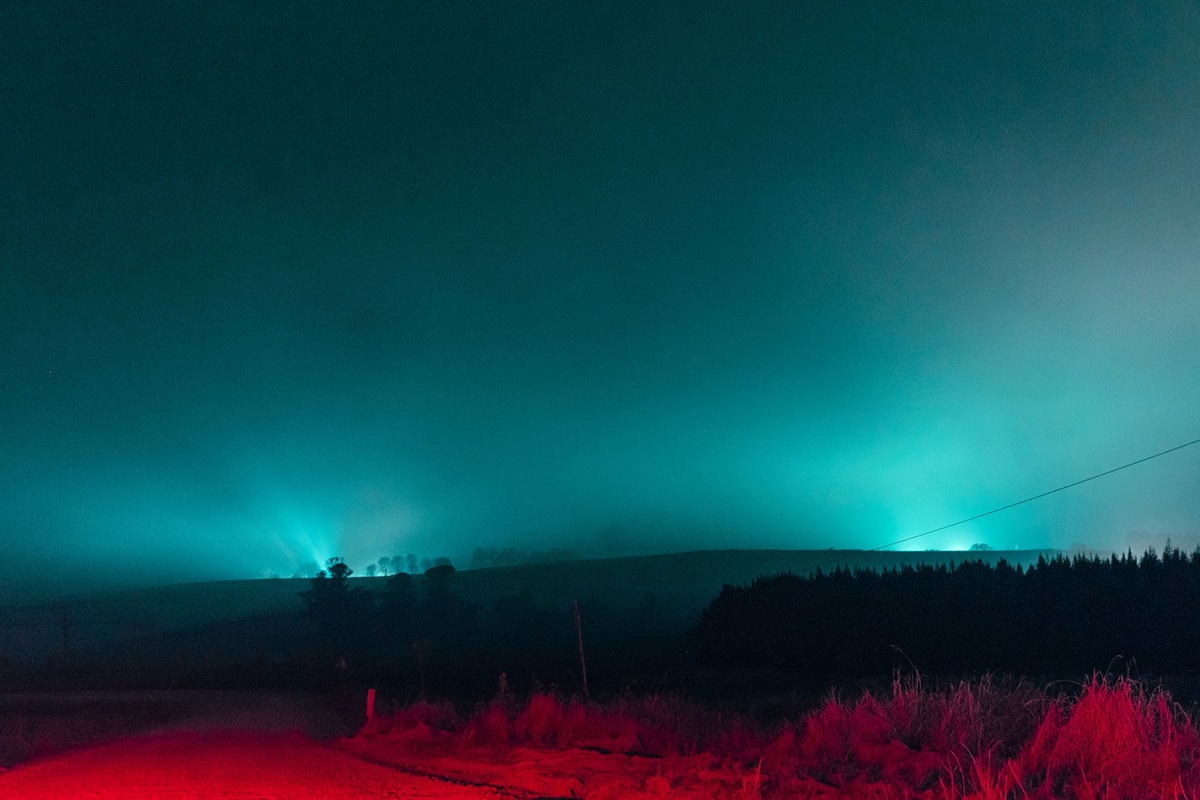 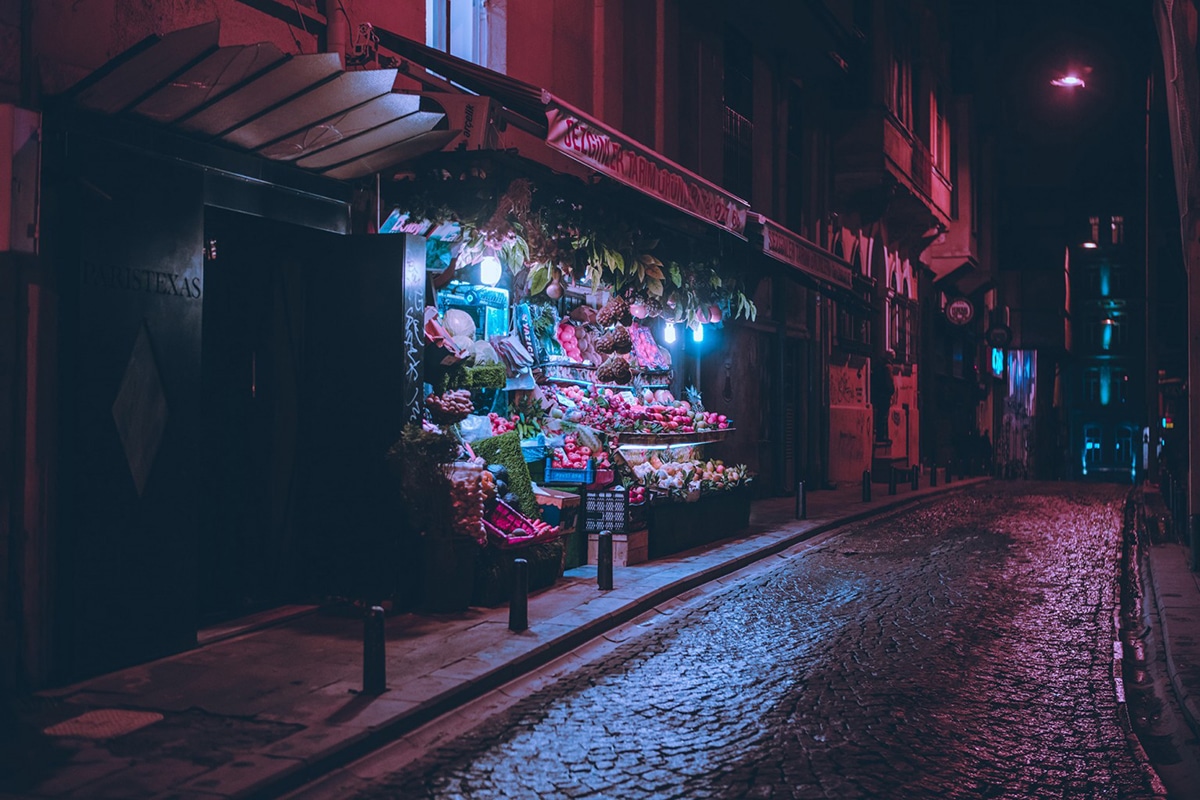 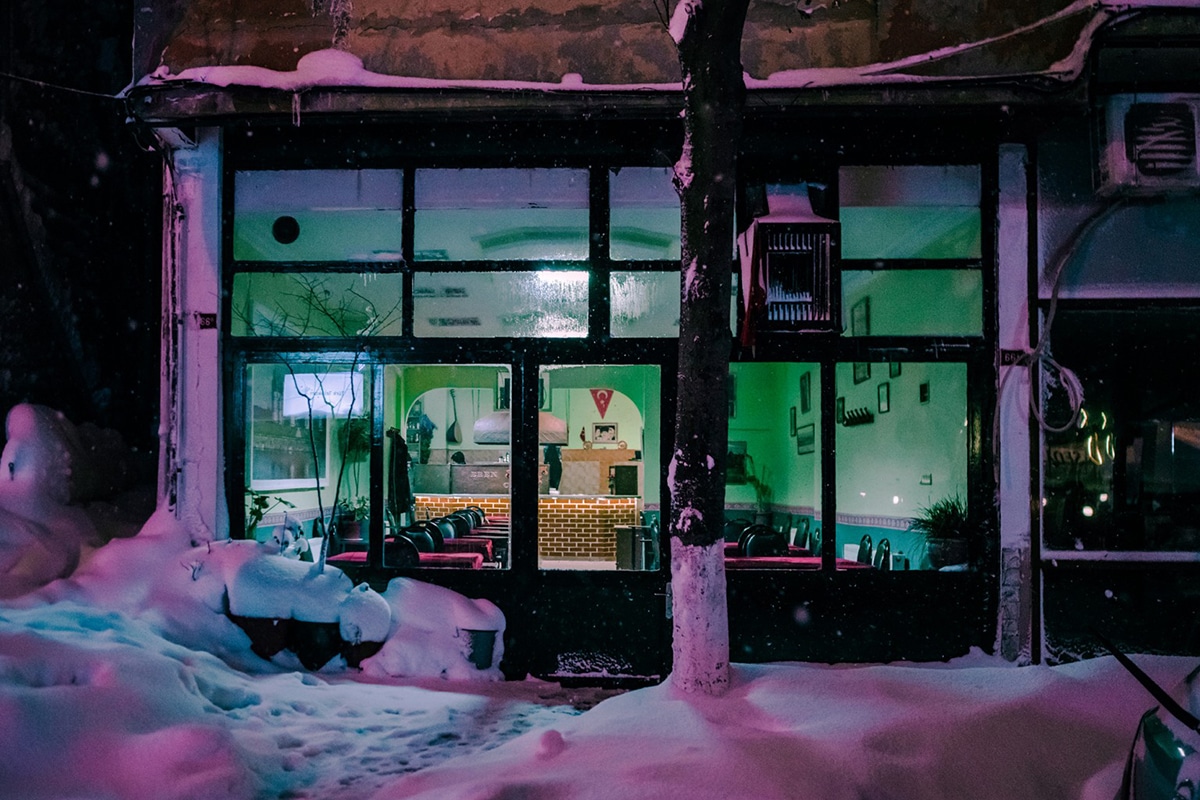 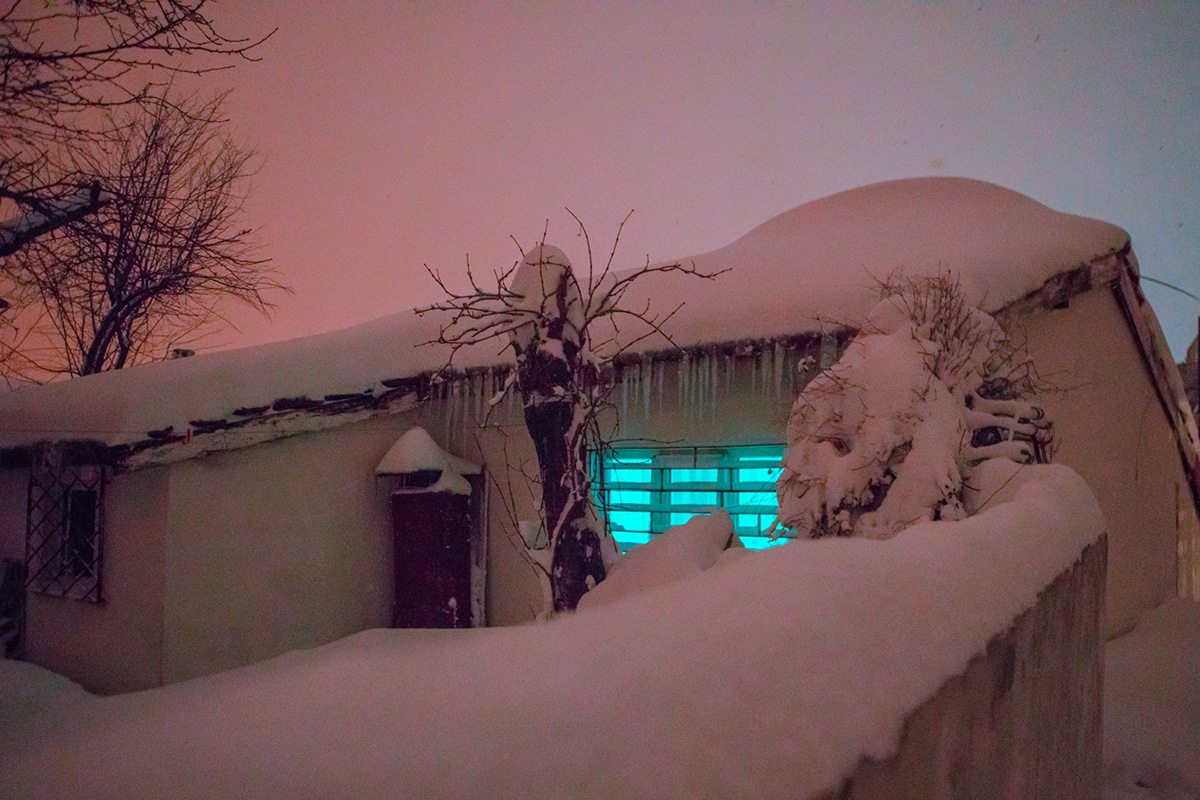 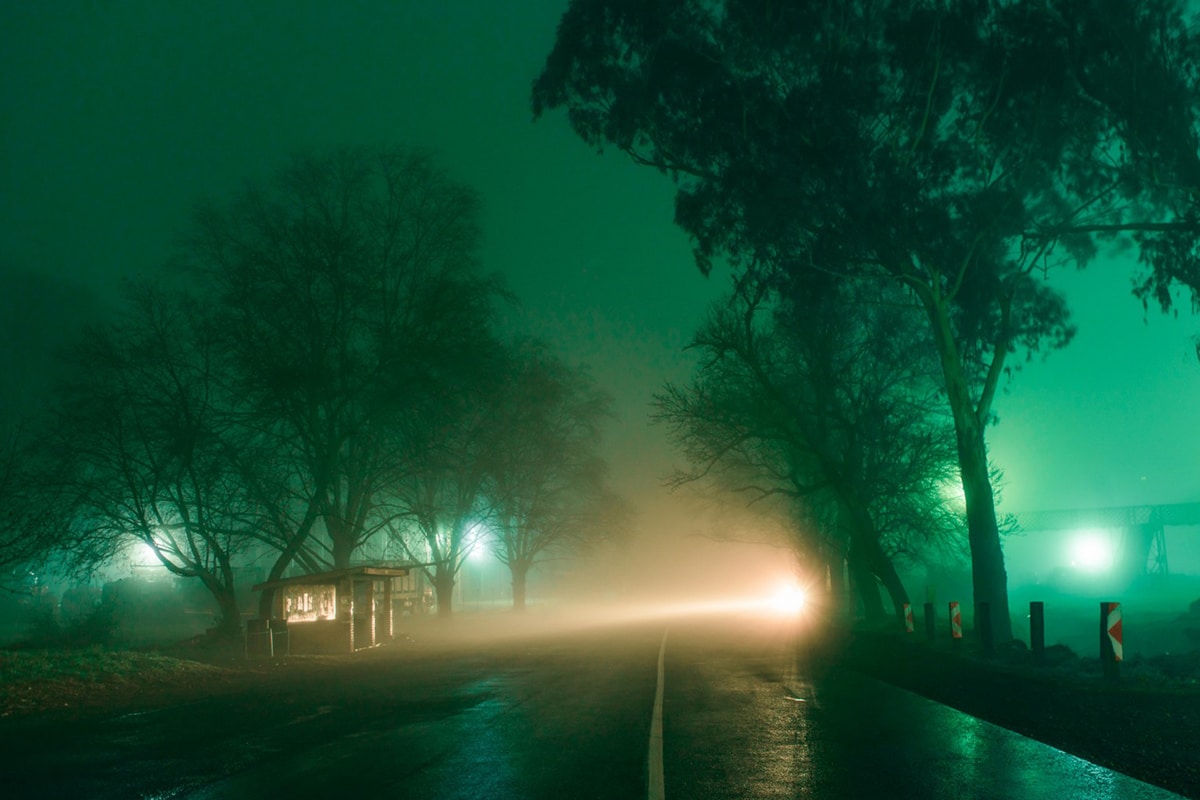 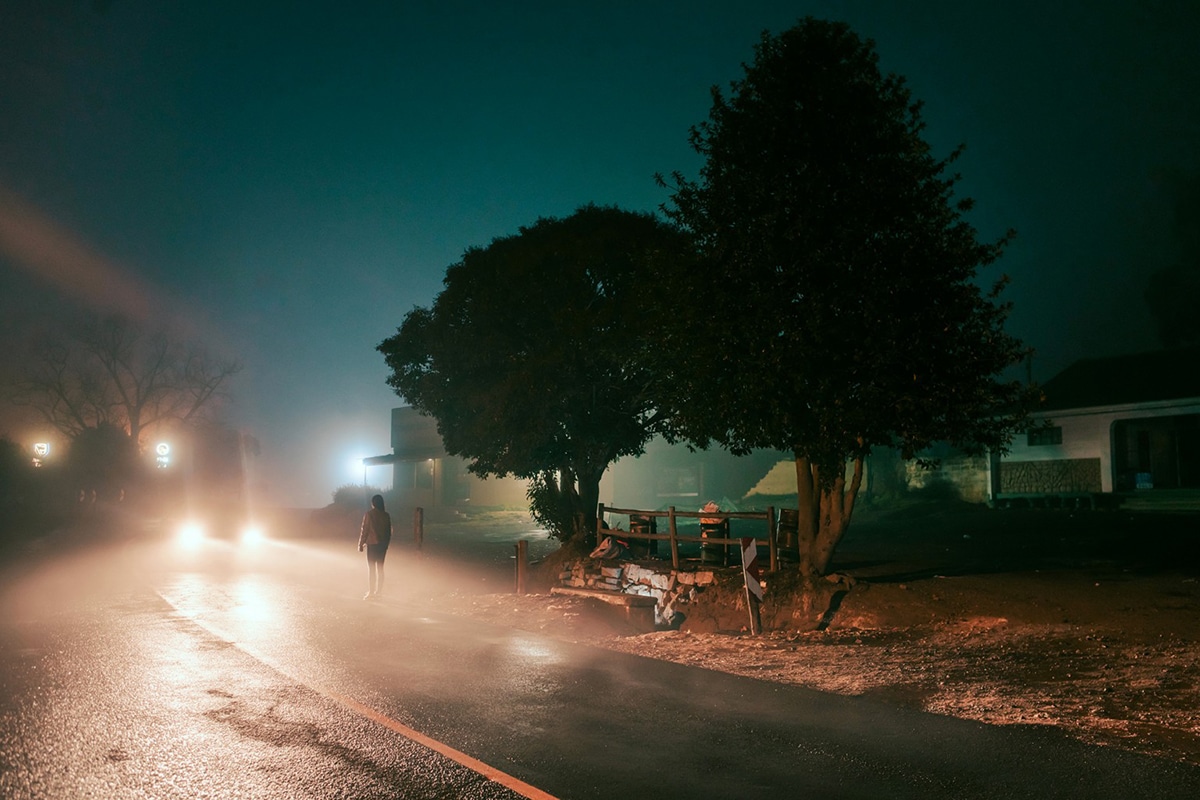 All images via Elsa Bleda.

Are you drawn to your city's night lights? Share
Like My Modern Met on Facebook
Get Our Weekly Newsletter
Become a
My Modern Met Member
As a member, you'll join us in our effort to support the arts.
Become a Member
Explore member benefits