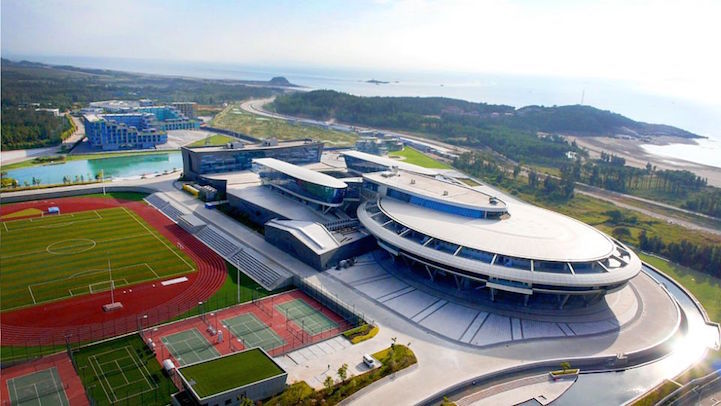 Thanks to Chinese gaming company NetDragon Websoft, our planet finally has an officially licensed Star Trek building. From the ground, the flagship office looks like any other ordinary building; but, from the air, it transforms into the USS Enterprise from Star Trek. The remarkable structure boasts more than just an incredible exterior. Internally, it also features a replica display of a T-Rex dinosaur, 30-foot metal slides that provide instant access from the third floor to ground level, and automatic sliding doors between offices.

Construction for this unique workplace began in 2008 and reached its completion in 2014, costing the company a total of $160 million. In order to make this project a reality, NetDragon Websoft's chairman Liu DeJian had to get an official license from CBS for his corporation's brilliant homage to the intergalactic franchise. Now, the hope is for the company to “live long and prosper.” 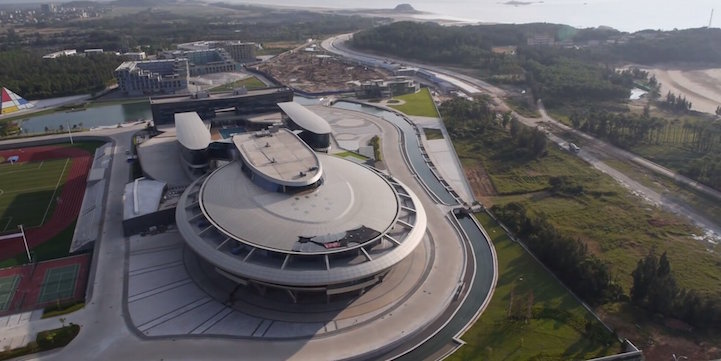 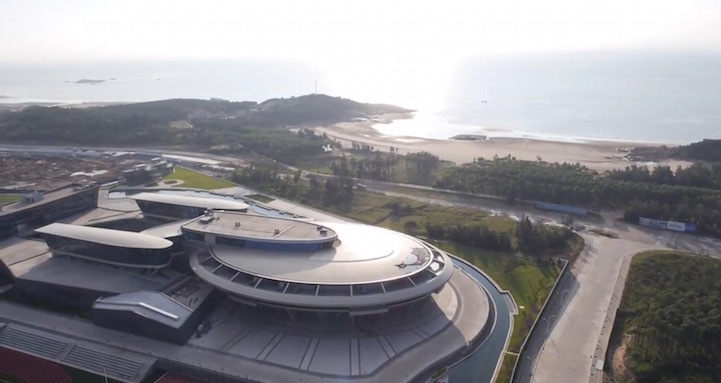 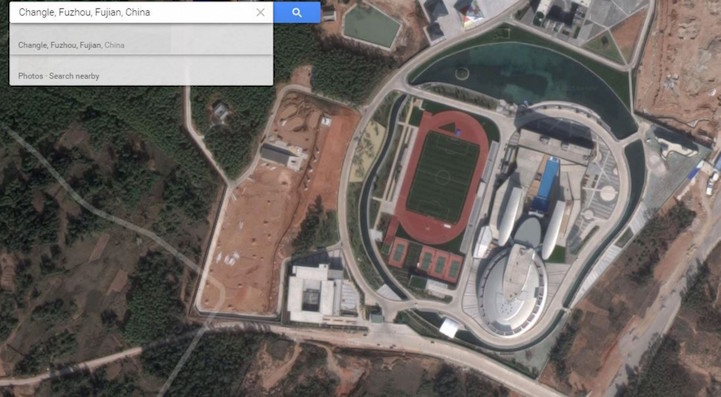