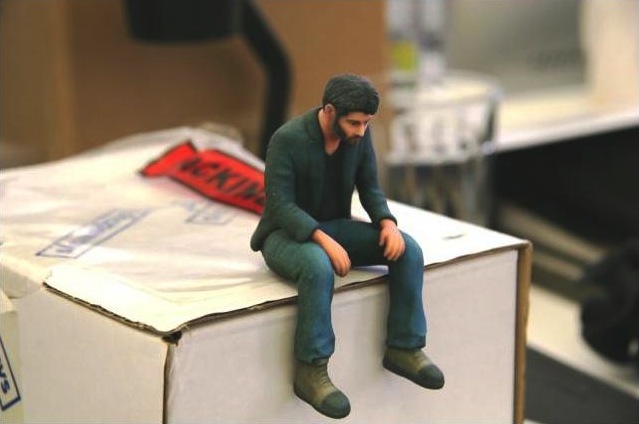 By now, most people should be familiar with a few internet memes. Perhaps one of the most popular, having had its fair share of attention, is Sad Keanu. Now, designer neuralfirings has released a figurine commemorating the staple in hilarious internet culture to crossover into your real life. The three-dimensional figure aptly called A Little Sad Keanu Reeves can be purchased directly through shapeways and comes in two sizes–Teeny Keanu (2.6-inches) and Little Keanu (4-inches).

It's just a matter of time before a Strutting Leo action figure can serve as a paperweight on your desk, though I'm personally waiting out for the McKayla is not impressed statuette. 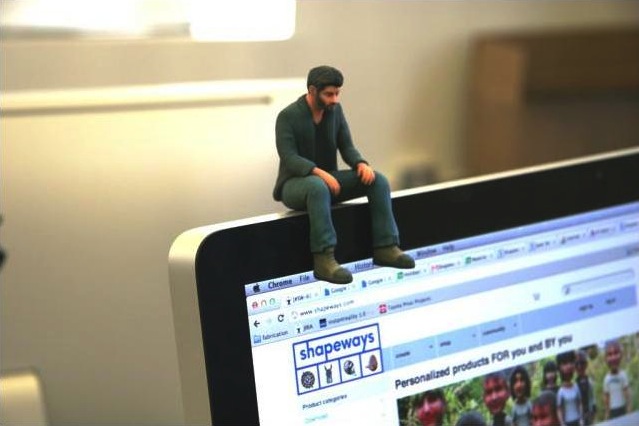 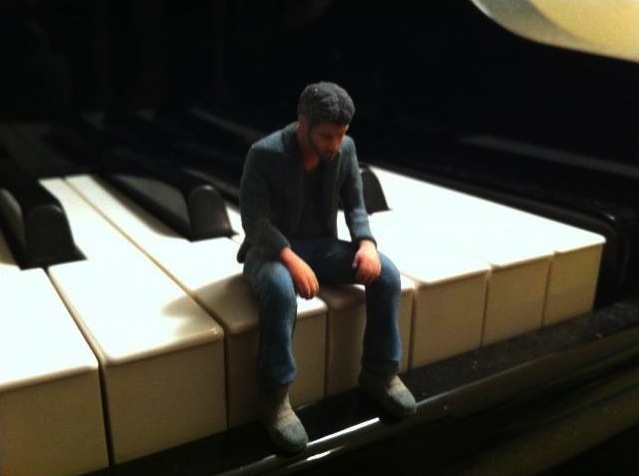 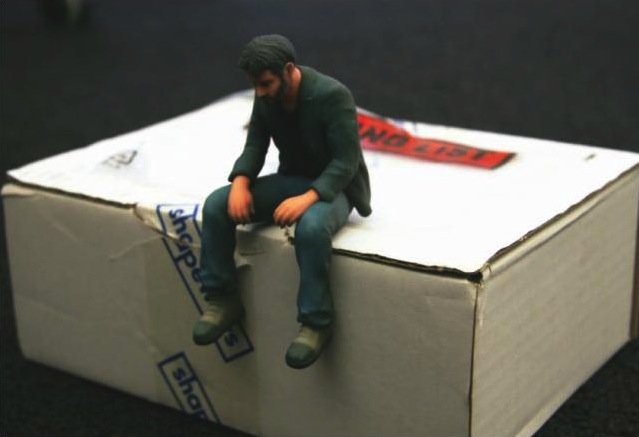 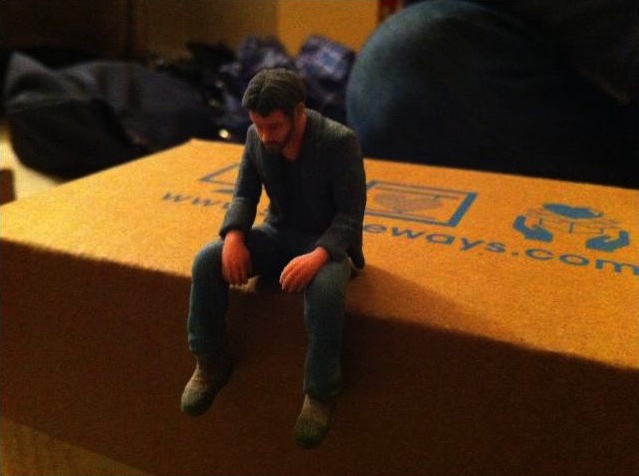