New ‘Cinderella’ Poster is Stunning, Thanks to Annie Leibovitz 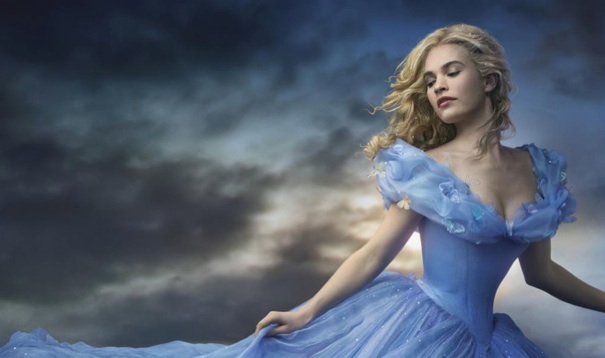 One of the Met's favorite photographers, Annie Leibovitz, is behind the new poster for the upcoming Cinderella movie. Starring Downtown Abbey actress Lily James as Cinderella, Game of Thrones star Richard Madden as the Prince, Cate Blanchett as the stepmother, and Helena Bonham Carter as the fairy godmother, this Disney movie looks like it's going to be a surefire hit. (Did we tell you that actor Kenneth Branagh is directing?) The movie poster shows Lily James leaving the ball in her signature blue dress that's lined with butterflies and sparkles and, of course, wearing her famous glass slipper. We'll all have to wait to see the actual movie, as it hits theaters next year on March 13, 2015. Watch the recently released trailer, below. 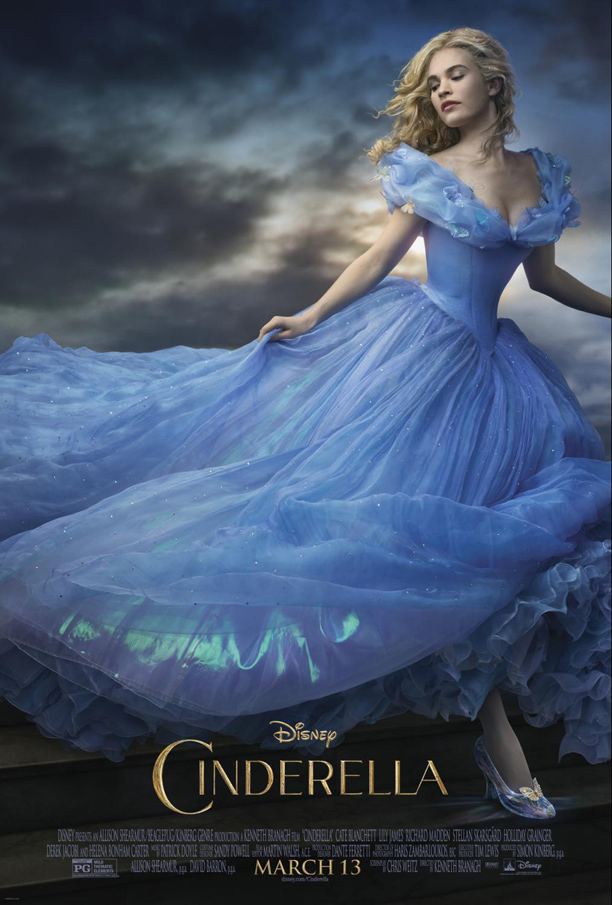