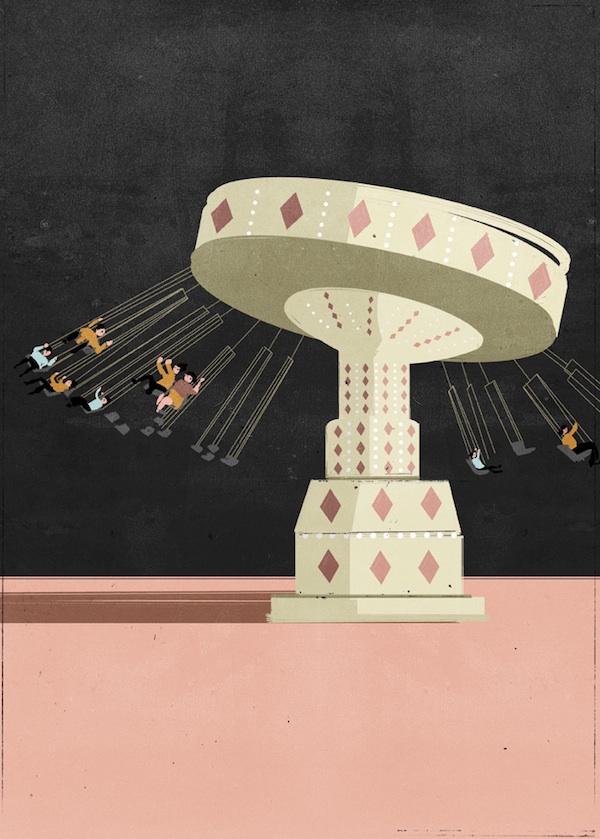 Alessandro Gottardo (aka Shout) just reached out to us to tell us about his new set of sweet and surreal illustrations. As we had said before, Gottardo's clever illustrations show us why a minimalist approach can go a long way in telling a story. By taking out all that's unnecessary and distilling ideas down to very basic forms and shapes, Gottardo makes us believe that complicated concepts can be illustrated in surprisingly simple ways.

Though Shout continues to put out new work for such prestigious publications as The New Yorker and The Washington Post, his style essentially remains the same. As he once told us an interview, “Idea and message come first, style comes later. I think ‘style' may get old, while a good idea is a good idea always, today and in ten years from now. That's what is important for me, that's what I always try to pay attention to in my images. I want the audience to be interested in something in my picture, I always try to talk through my images.”

Take a look at these illustrations and you'll notice that while some of them will take you only a few seconds to understand the story, still others ask you to sit there a little longer to find the surreal aspect. It's like he's put hidden secrets in his works. 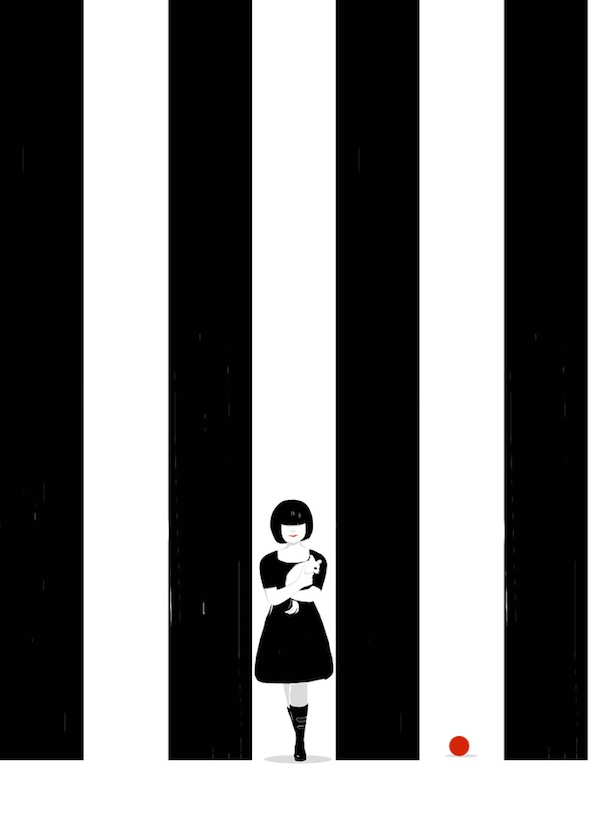 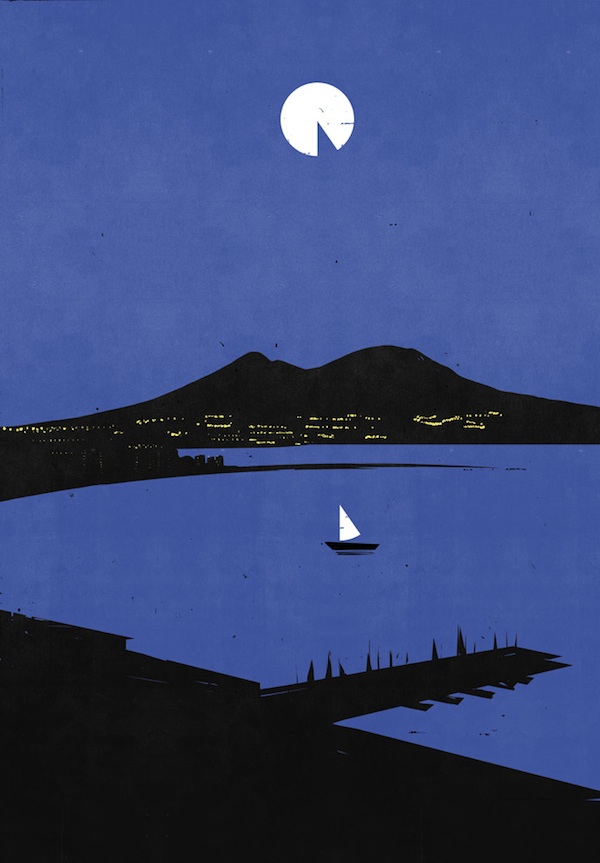 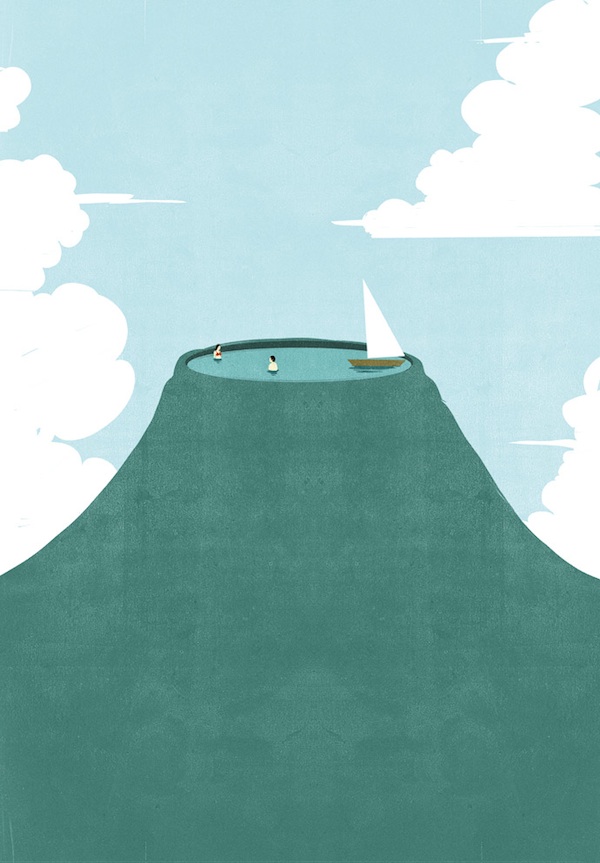 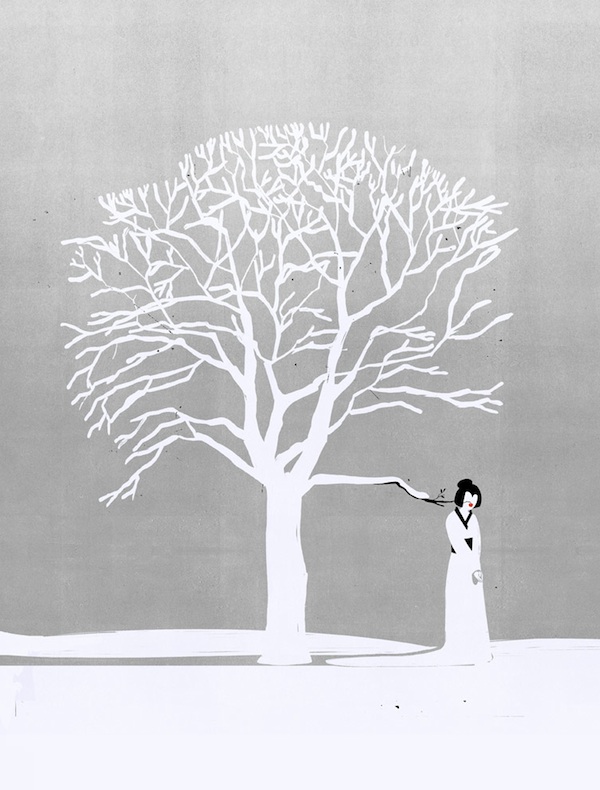 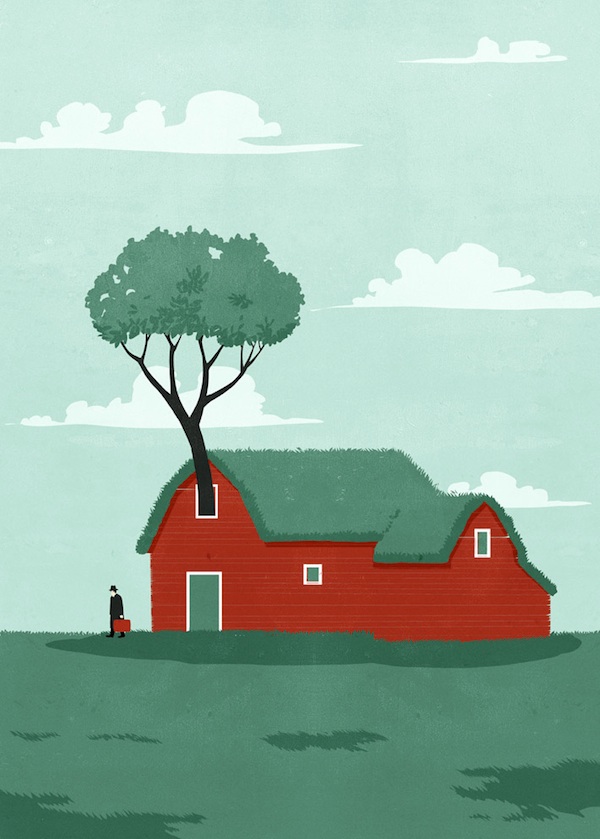 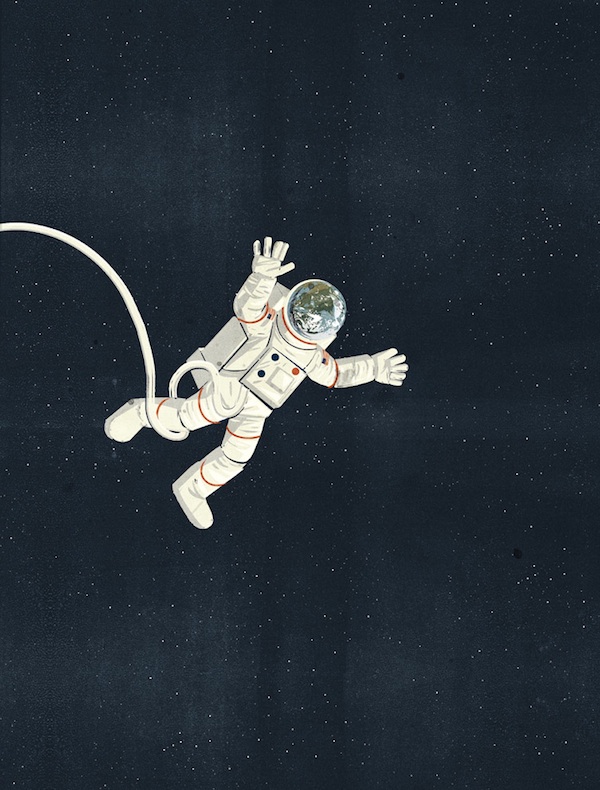 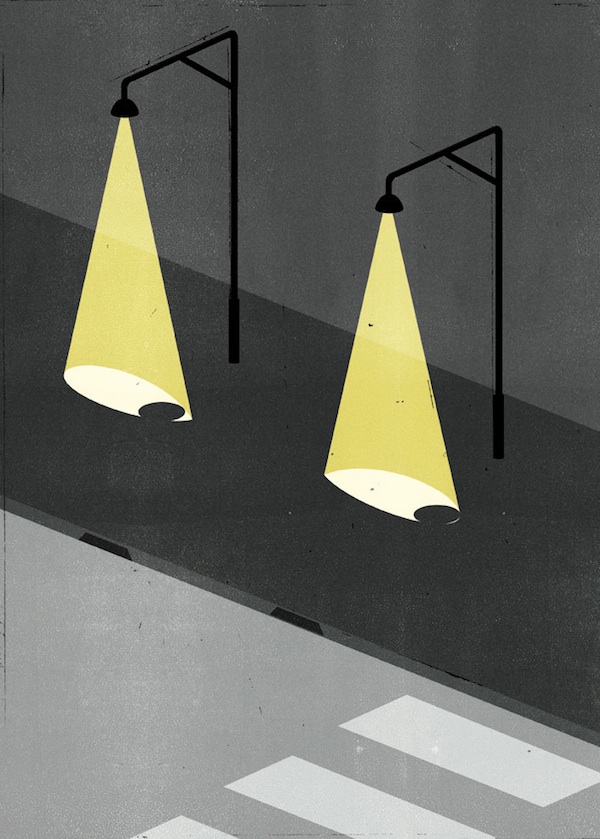 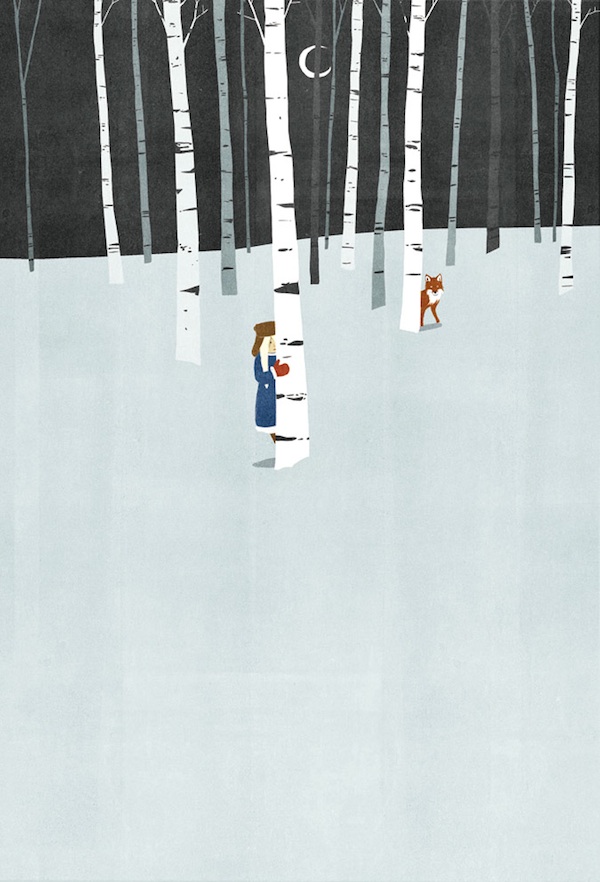 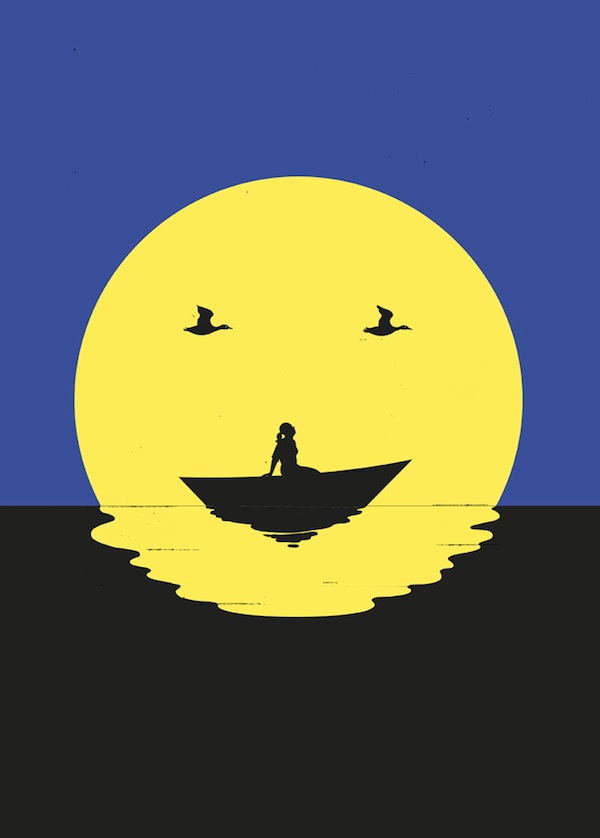