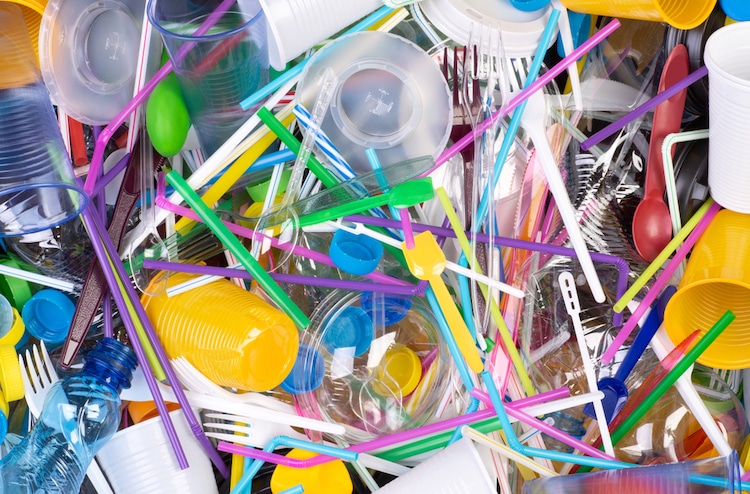 New Zealand is adding its name to the list of countries looking to ban single-use plastics. From 2022 to 2025, the government will carry out a three-part plan to rid the country of a long list of these plastics. This includes straws, bags, cutlery, and drink stirrers, as well as cotton buds and fruit labels. Environmental minister David Parker declared that the change in legislation would allow New Zealand to “live up to [its] clean, green reputation.”

This isn't the first time that New Zealand has taken a stance against plastic. In 2019, the country already banned a wide variety of single-use plastics. However, the new law will bring them in line with countries like Canada, Costa Rica, and the European Union. To balance the need for these items with the desire to phase out plastics, the government will launch a fund to find viable alternatives.

“We’re encouraging businesses and people to find reusable options. We know alternatives are readily available including recyclable plastic or paper-based containers,” said Parker. Statistics show that New Zealanders throw away an average of 159 grams (5.6 ounces) of plastic waste daily, making them some of the biggest offenders when it comes to plastic consumption.

However, Parker is hopeful that the new law will be as well-received as the 2019 directive, and he feels confident that New Zealanders will embrace the change. In addition to items like straws and cutlery, the ban will also go into effect for food and drink packaging made from PVC and polystyrene. It's estimated that the ban will save an estimated two billion single-use plastic items from landfills each year.

While New Zealand's decision is to be applauded, some point out that in order to make a real impact, the law needs to go even further. Though household items generate a lot of waste, until commercial enterprises are also held accountable, there is work to be done. Construction and demolition work alone actually accounts for 50% of plastic waste in landfills. Still, the law is a good step in the continued battle to save our planet, and here's hoping that all sectors continue to develop alternatives to single-use plastic.