Down in Costa Rica, scientists have discovered an adorable, familiar-looking new species. This newfound amphibian is a frog known as Diane's Bare-hearted Glassfrog, since its underbelly is translucent and takes on the appearance of glass. Most surprisingly, this extraordinary creature looks just like Kermit the Frog!

The frog has evaded discovery until now because it lives in a remote location and also because its mating call is quite similar to an insect's call. Brian Kubicki, Stanley Salazar, and Robert Puschendorf are the scientists who discovered the Kermit look-alike between 400m and 800m up in the Talamanca mountains, stating that its call sounds like “a single tonal long metallic whistle-like note.” Not only did Dr. Kubicki capture vivid photographs of the frog, he also decided to name it after his mom Janet Diana Kubicki, according to the Costa Rican Amphibian Research Center. 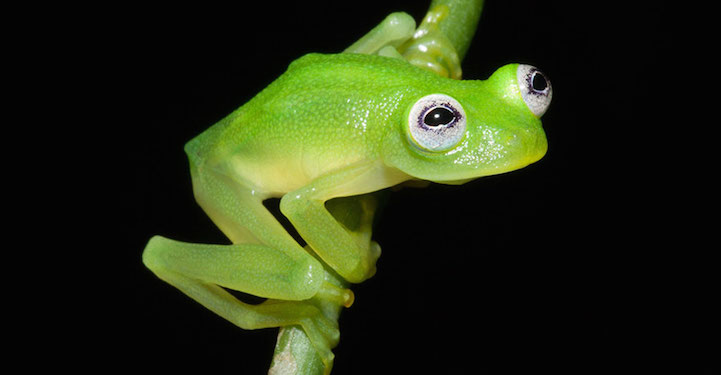 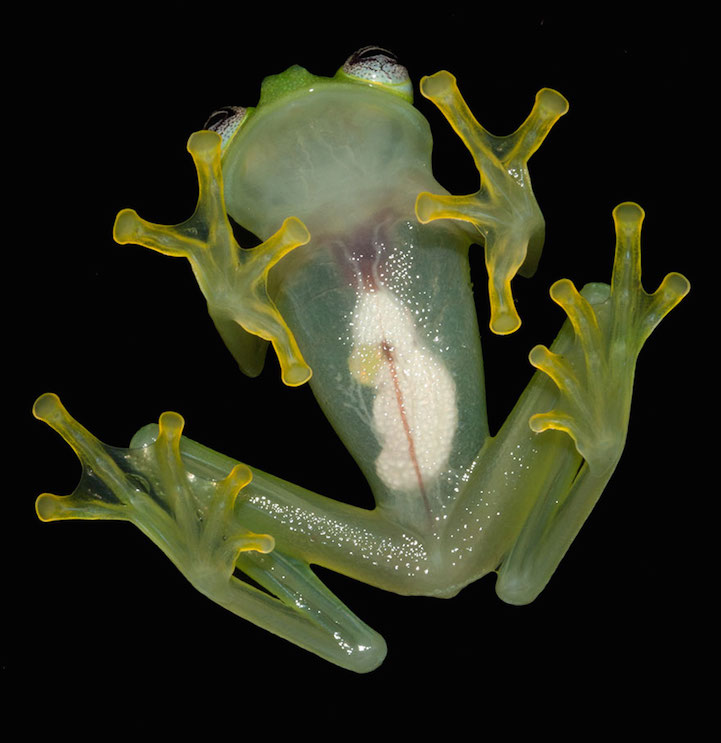 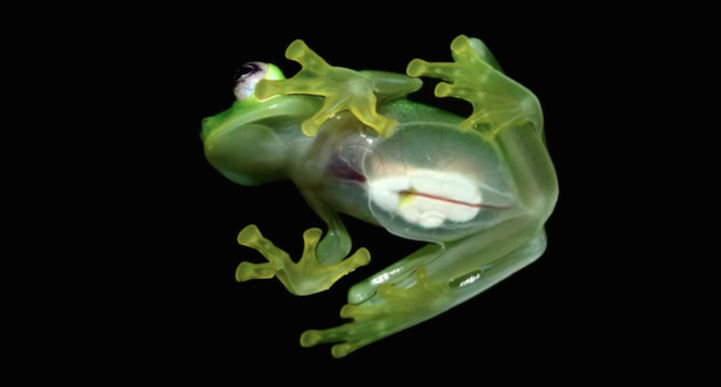 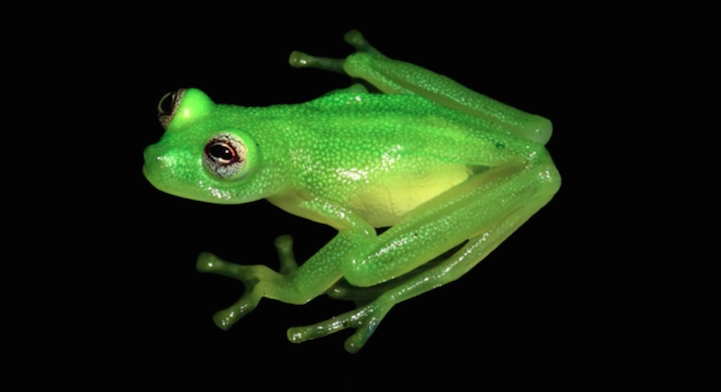 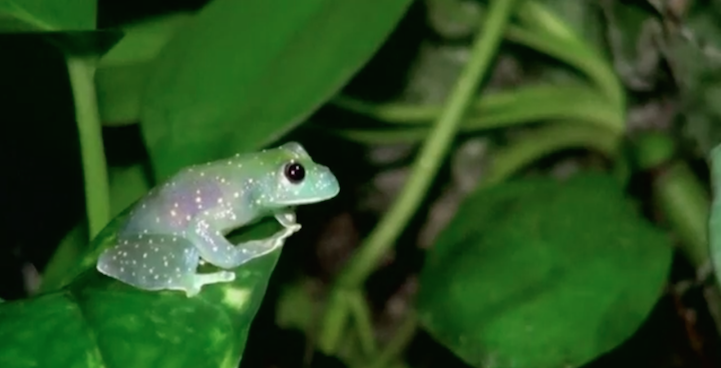