Big Brand Names Erase A, B, and O from Logos to Encourage Blood Donation

This witty design concept, coupled with the influence of social media, is attracting international attention to a crucial cause. NHS Blood and Transplant has teamed up with London-based PR agency Engine Group to launch the #MissingType campaign, which tasks major brands to remove the letters A, B, and O from their logos to represent the major blood types, spotlighting the dire need for blood donations around the world. Tesco has removed the O from its storefront sign, the famed I amsterdam sculpture in the Netherlands’ capital is partially blocked by white boxes where the A’s should be, and even Google has dropped the double characters at the center of its instantly recognizable emblem. Each participating group urges global citizens to “help fill in the gaps.”

The initiative’s first iteration ran last year, but this represents its international debut, and not a moment too soon. Blood donations have plummeted by about 30 percent in the past decade, and only about 3.3% of people in high-income countries now donate blood, according to the World Health Organization. In low-income countries, that statistic is even lower at about .5%.

The campaign continues until August 21, involving 25 blood service organizations in 21 countries that include the United States, Canada, Australia, Singapore, South Africa, England, and Ireland. Along with larger landmarks and corporations, individuals are encouraged to participate, too, by removing the A, B, and O characters from their social media handles—and by donating blood, of course. You can learn more about US donations here, UK locations here, and other worldwide options here.

Above image via Google Japan 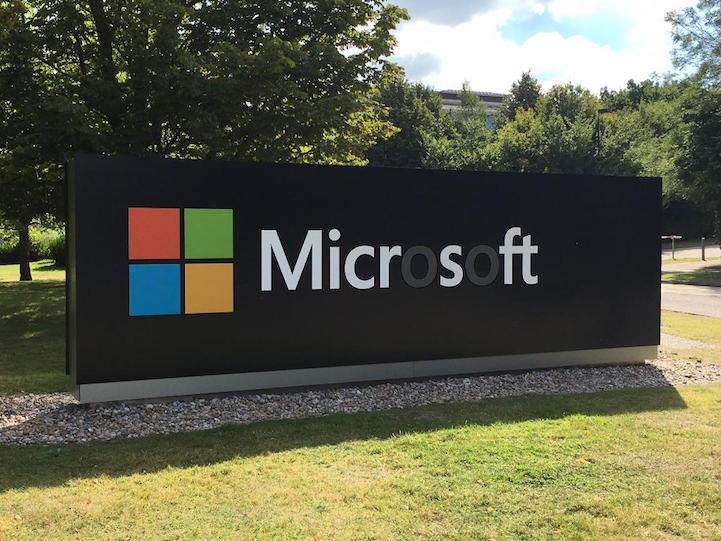 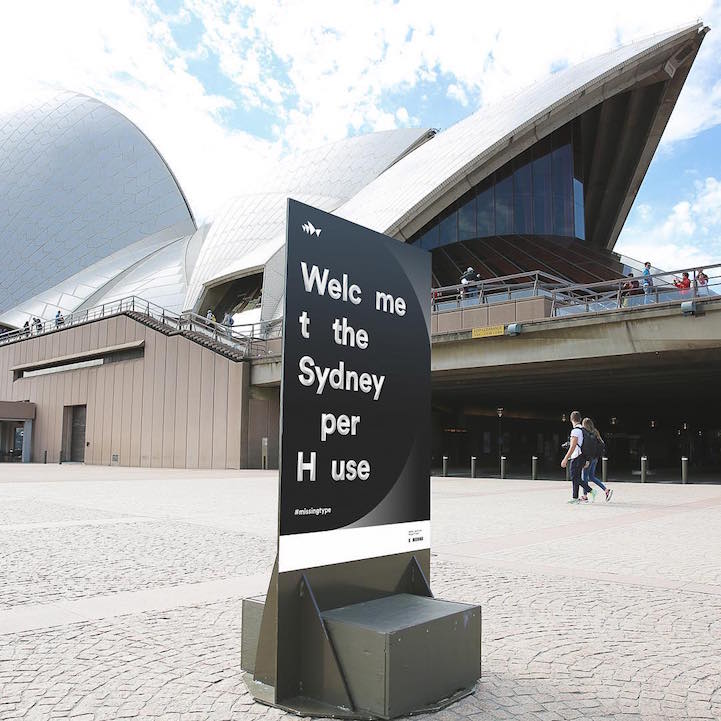 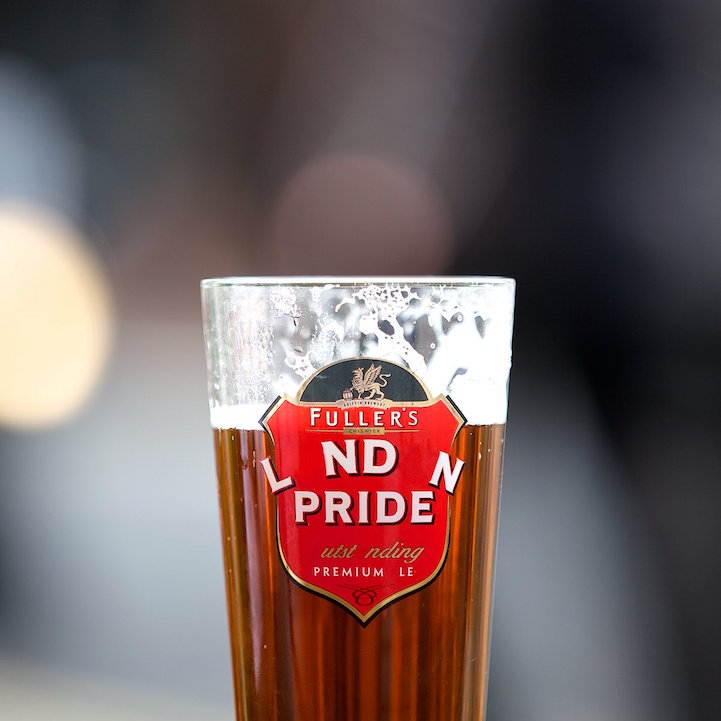 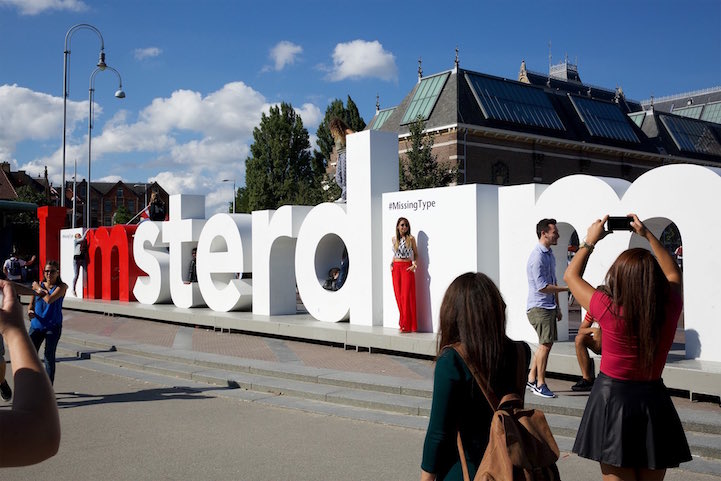 Image via I amsterdam 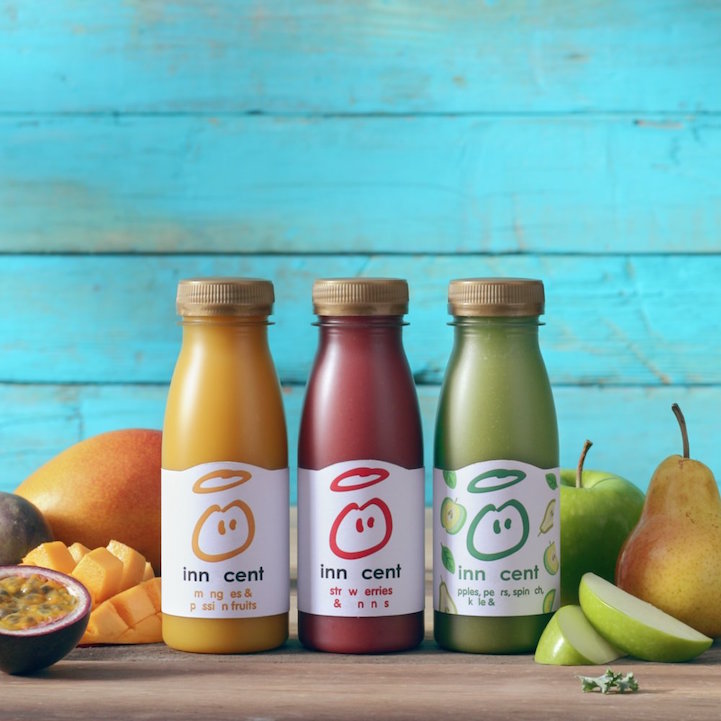 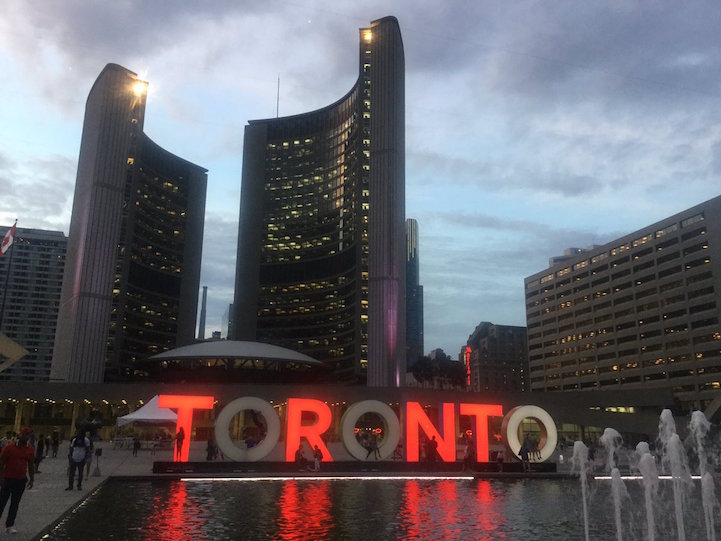 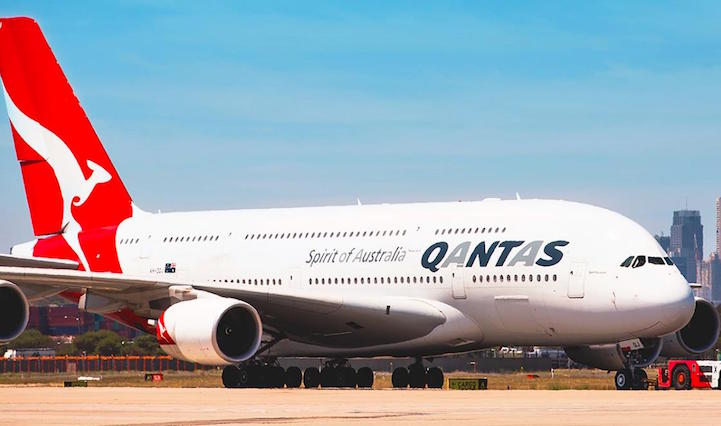 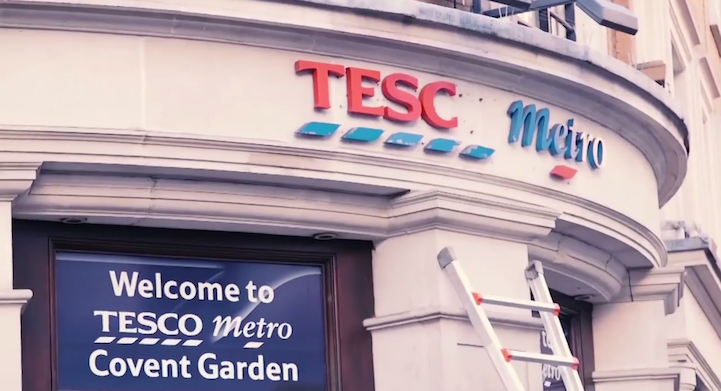 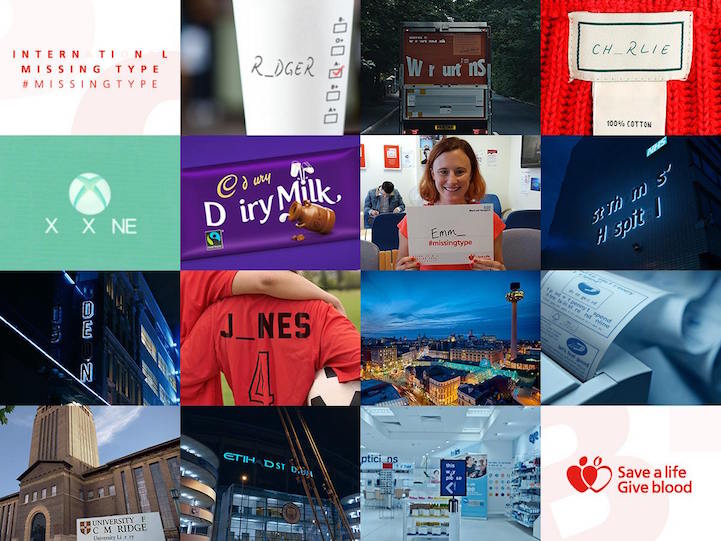 Image via NHS Blood and Transplant

Image via NHS Blood and Transplant