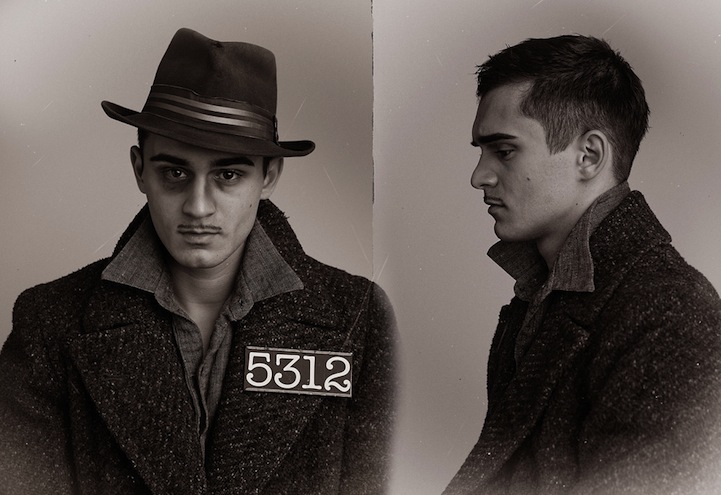 Photography is a great way to document history and, when taken in the form of a mugshot, the images generally tell a particularly interesting story. Created by London-based photographer Nick Dolding, Wanted is a series of mugshots produced to look like photos taken almost 100 years ago. Inspired by Mark Michaelson's book Least Wanted, Dolding recreated similar portraits that could have easily been taken in the early 20th century.

For each shot, Dolding cast a crew of guy and gal subjects, hired make-up artists to recreate the beat up, worn down looks, and dressed each “criminal” in the proper attire. The artists did a great job of including black eyes, fat lips, and scars to go along with the forlorn characters. With some digital manipulation, the final images are a time warp back to the '20s and '30s. As viewers stare directly into the eyes of each unhappy face, we are quickly whisked off into an imaginary, crooked world filled with thrilling tales of bootleggers, broads, and burglars.

In addition to the portraits, check out the behind the scenes video below. 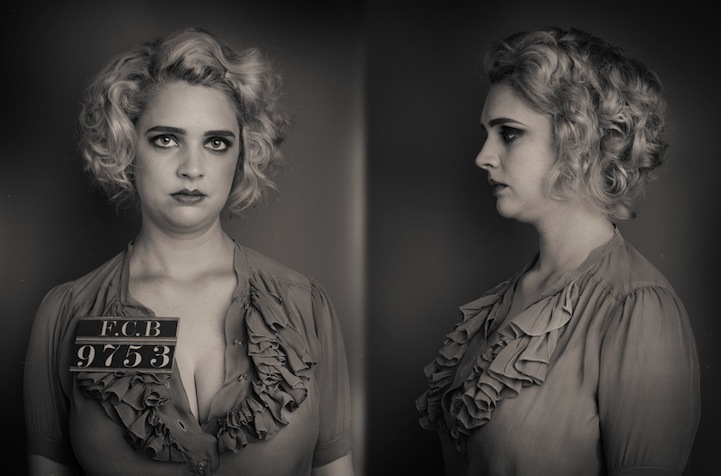 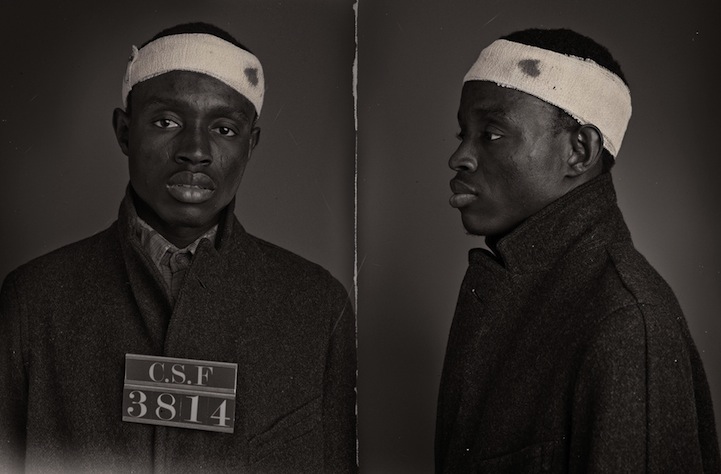 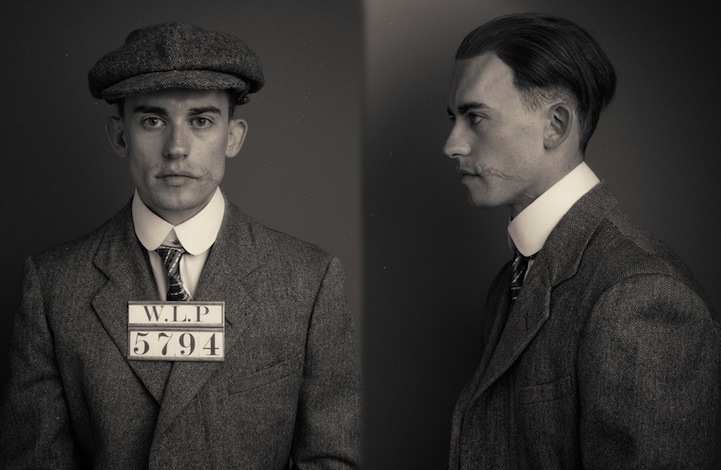 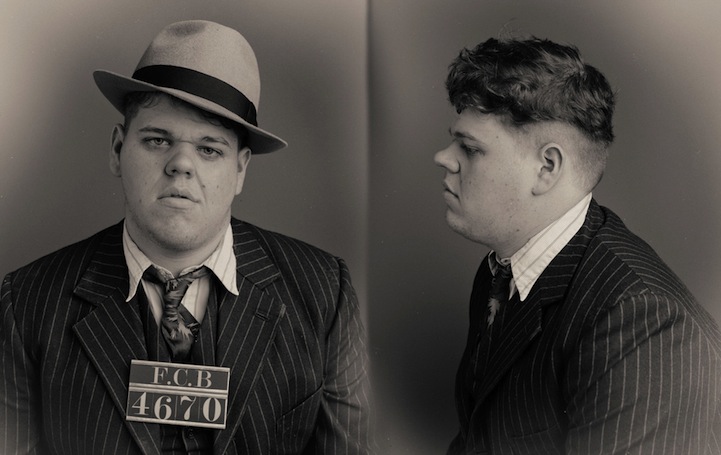 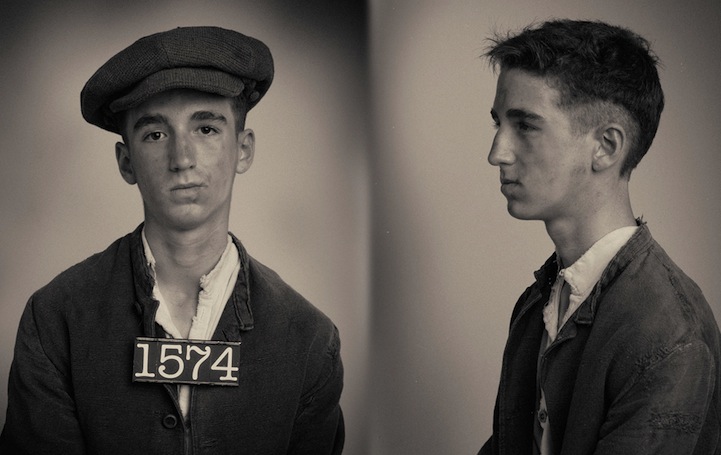 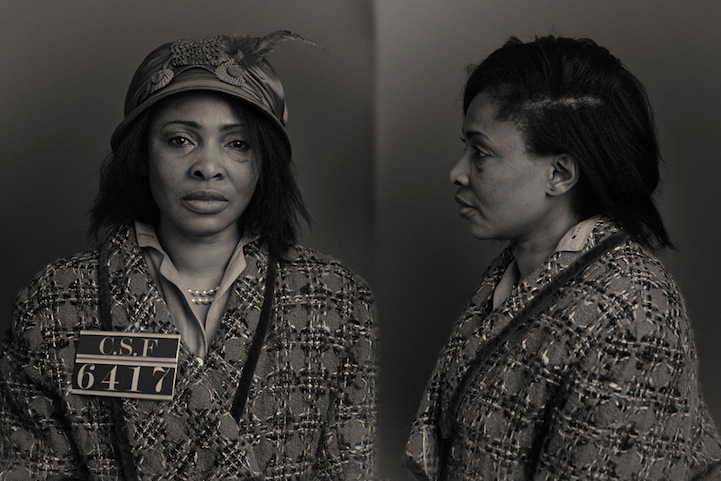 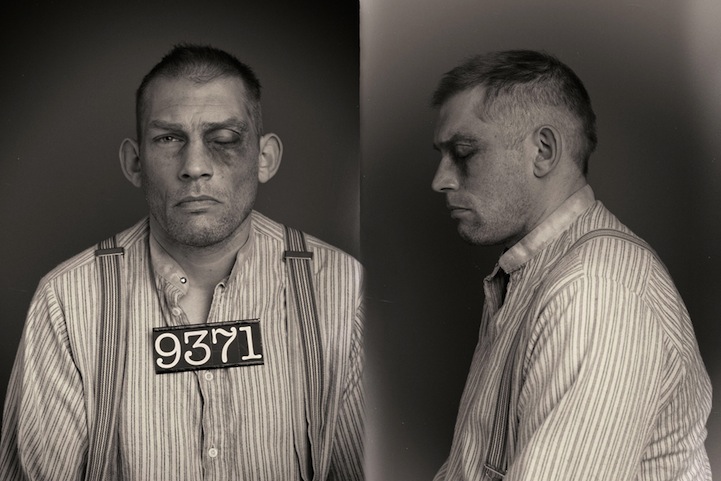 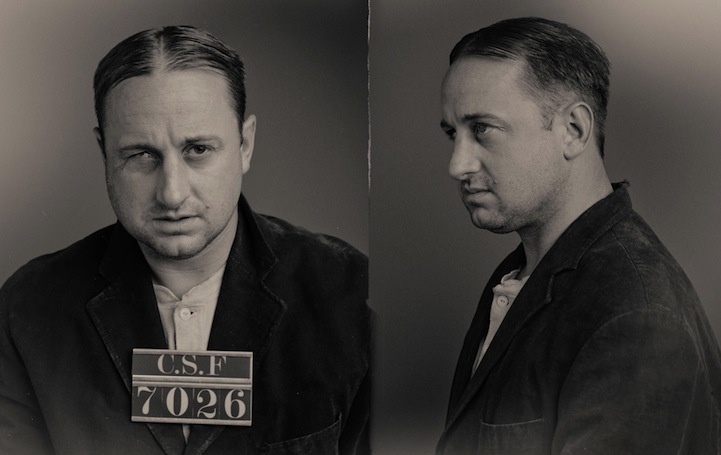 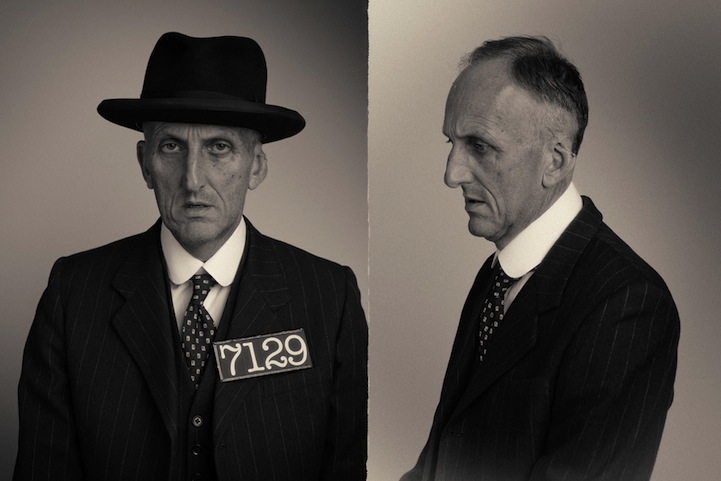 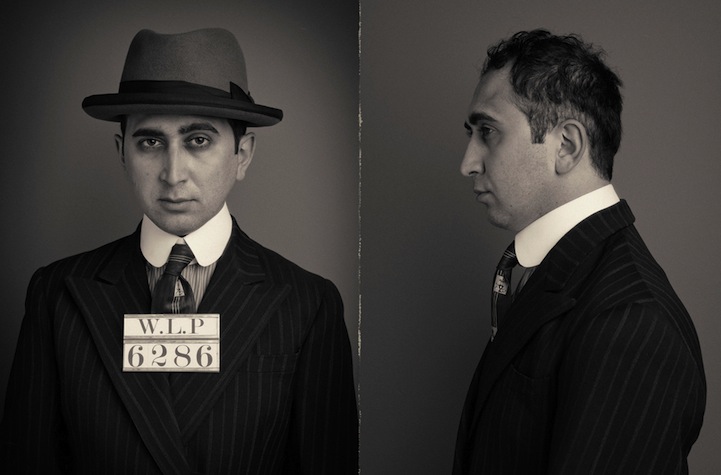