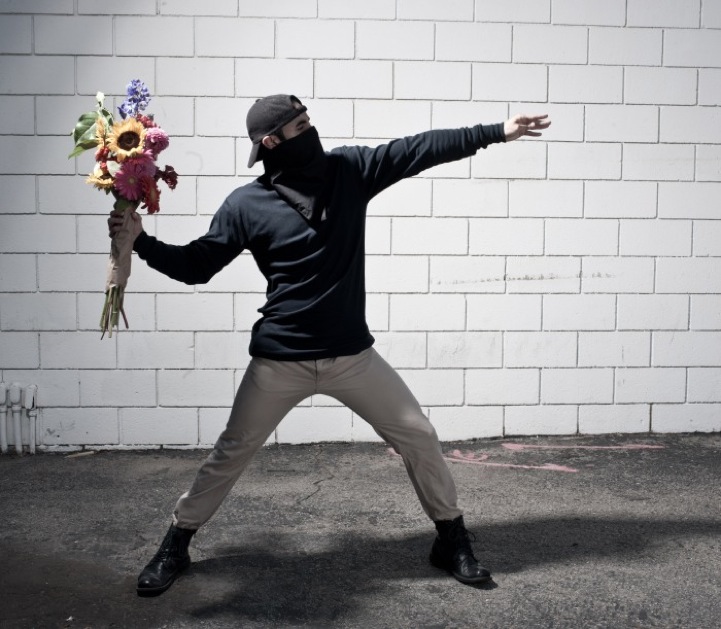 Banksy has taken the public art world by storm over the last few years and just about everyone is familiar with his street works. Los Angeles-based British photographer Nick Stern took it upon himself to recreate some of the famous graffiti artist's most well-known and controversial works using real people. The photo series entitled You Are Not Banksy includes eight separate shots of impeccably costumed characters posing with carefully placed props against specific backdrops that echo the works of Banksy.

Unlike other artists who have taken Banksy's work and paid homage to them in a similar graffiti style, like Hanksy, Stern takes the art into the third dimension. His photo series is like a documentation of performance art inspired by the elusive street artist. The collection of images reanimate the covert artist's works, including his images of Jesus with shopping bags, Mona Lisa with an RPG, and two male cops kissing.

The photographer says of his series: “It was a lot of work as I wanted to make sure every photo was an accurate representation, but the final results were worth it. For weeks leading up to each of the shoots I scoured Ebay to find props such as Jesus's ring of thorns and the police helmets and even made some of them, like the RPG, myself. I just hope Banksy likes what I have done.”

A few of Stern's limited edition fine art prints are currently available in his online store. 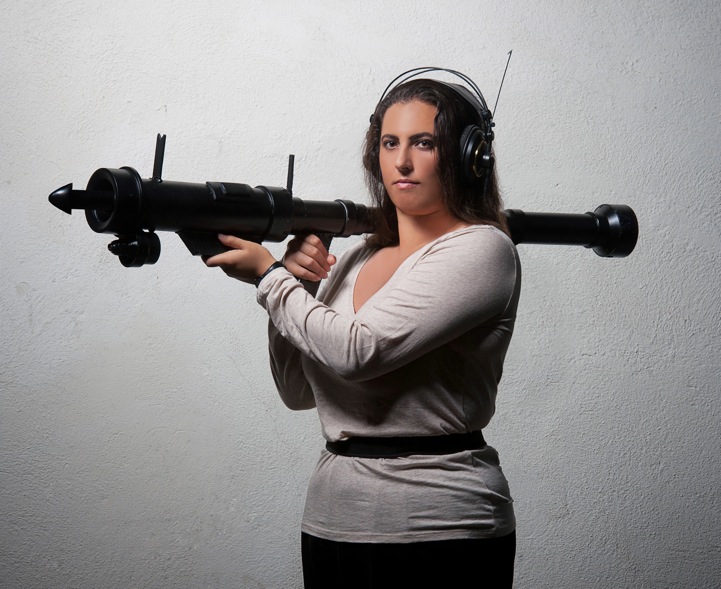 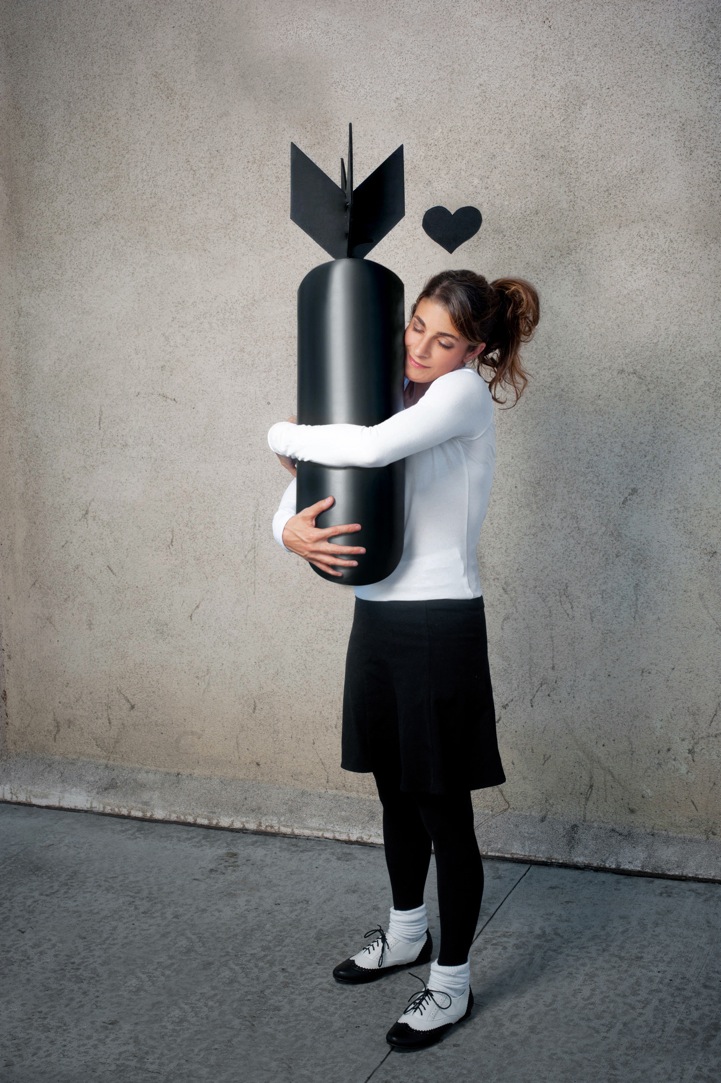 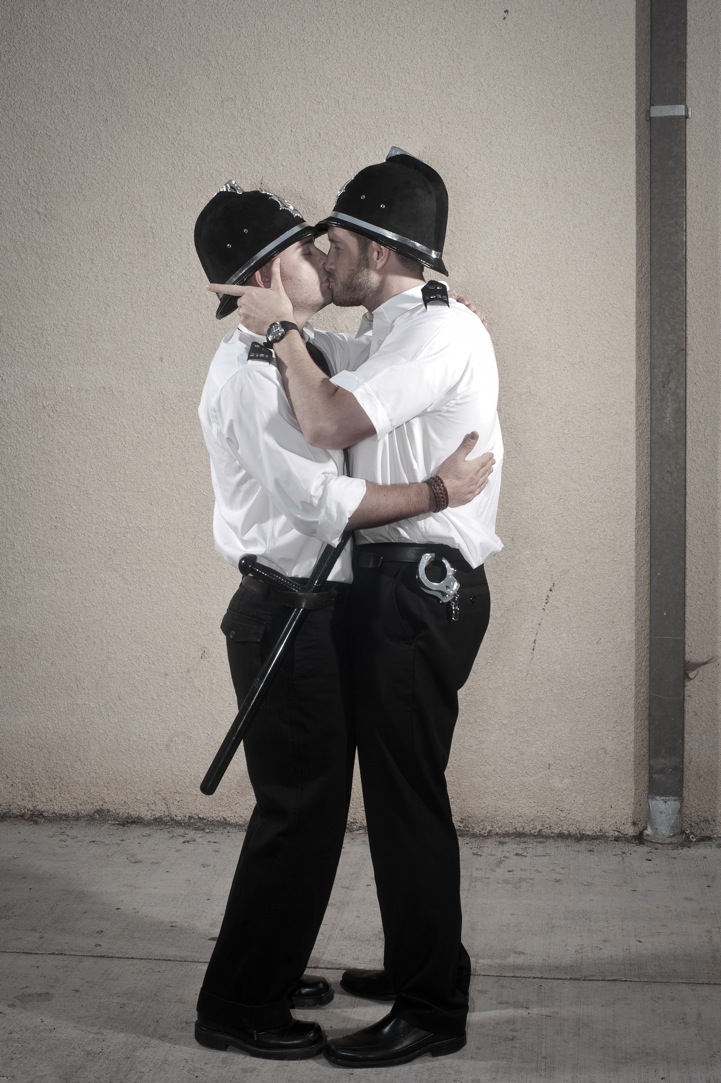 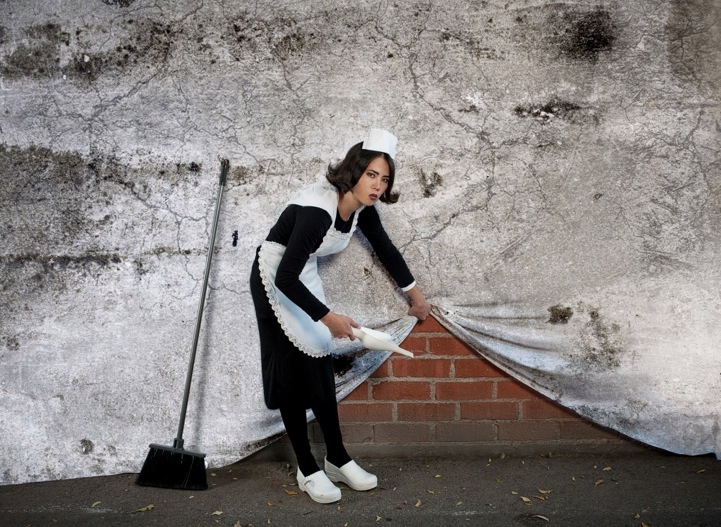 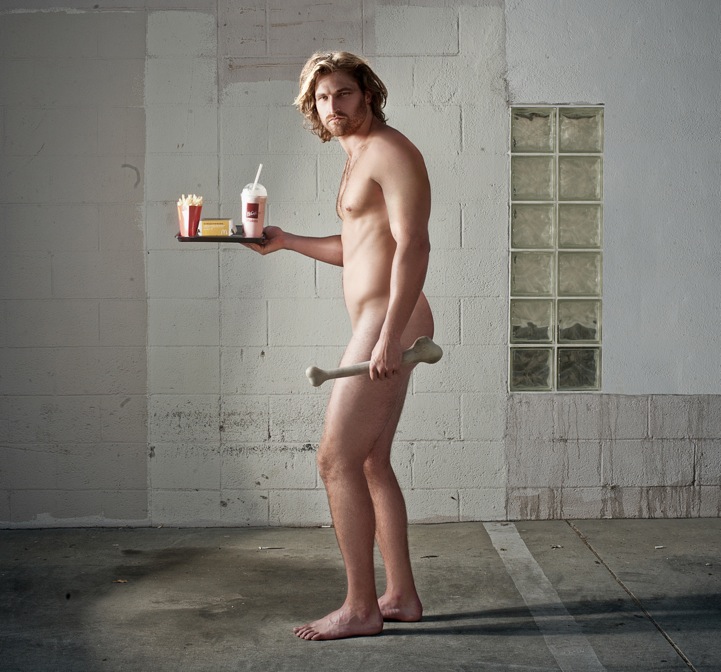 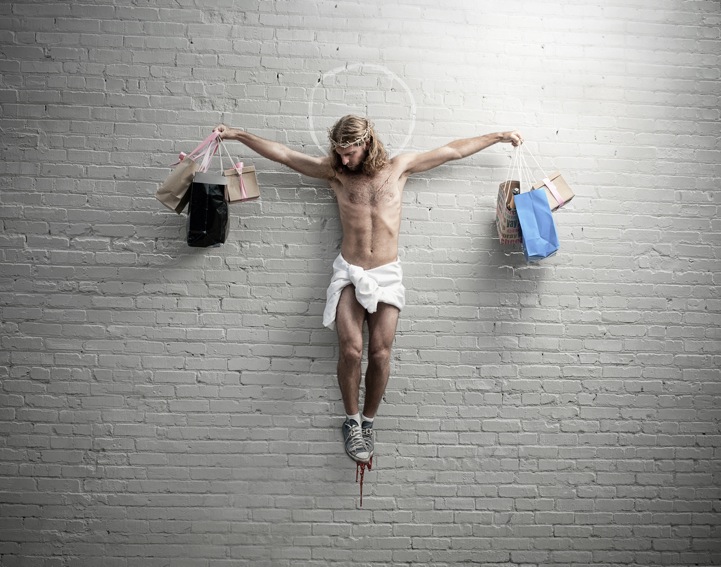