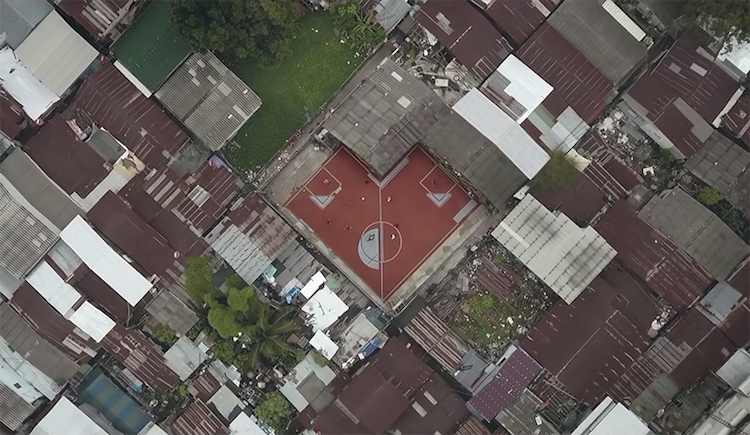 By transforming space into place, a densely populated area of Bangkok, Thailand has regained vital community meeting places in the form of oddly shaped soccer fields. The Khlong Toei quarter of the city was lacking in areas for neighborhood teenagers to congregate for safe and productive gatherings. Ingeniously, AP Thai, in collaboration with CJ Worx, gave trash-laden, asymmetrical tracts of land a makeover, transforming them into areas where locals could play soccer, Thailand's most popular sport. Local teens, who may live in the same apartment block, but never interact due to a lack of community space, now have the chance to mingle and show off their skills on the field, increasing the community bond.

While Khlong Toei is believed to be a neighborhood without any usable space, AP Thai found this was not the case. “We strongly believe that ‘Space can change one’s life' and seeing the community brought together to enjoy [the fields] meant that we achieved our goal.”

For some inhabitants it was difficult to conceive of playing soccer on such a strange field. In reality, their forms opened up new perspectives—and not only about the game. The concept of “useless” or “wasted” space has been inverted, showing that outdoor recreation can be inserted into the urban fabric in even the most unexpected environments. 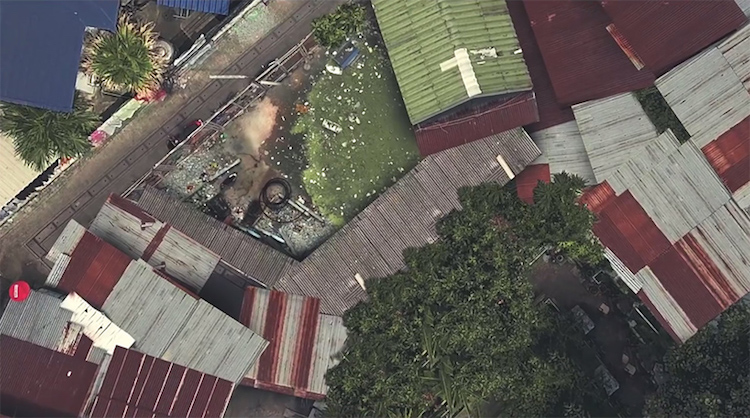 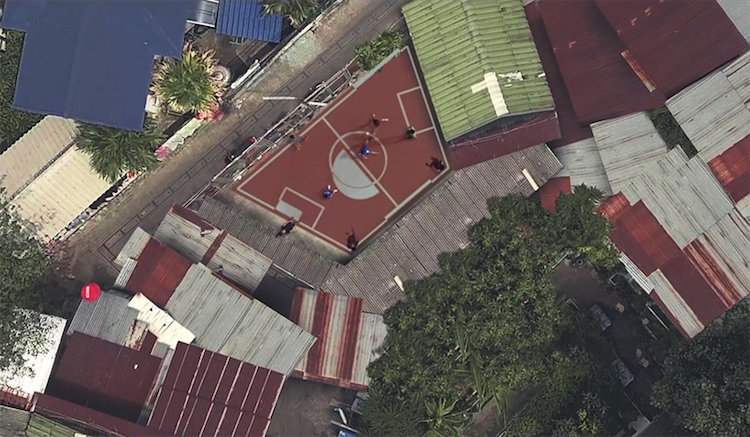 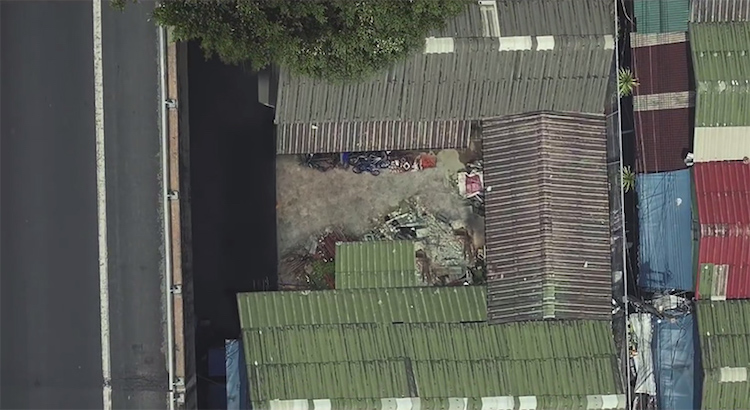 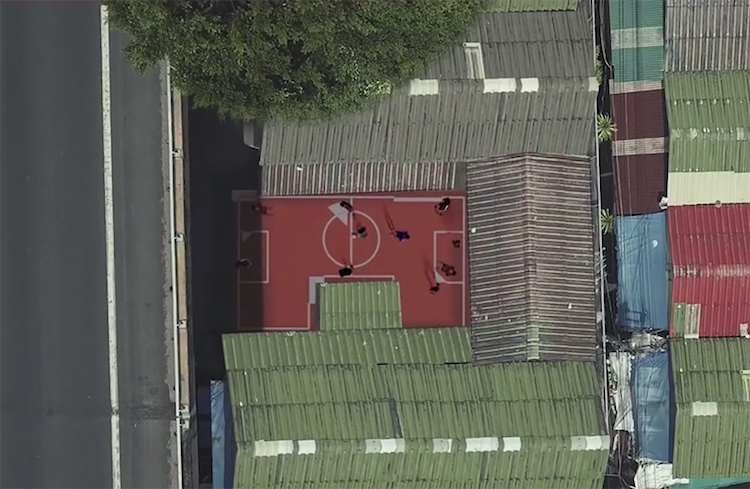 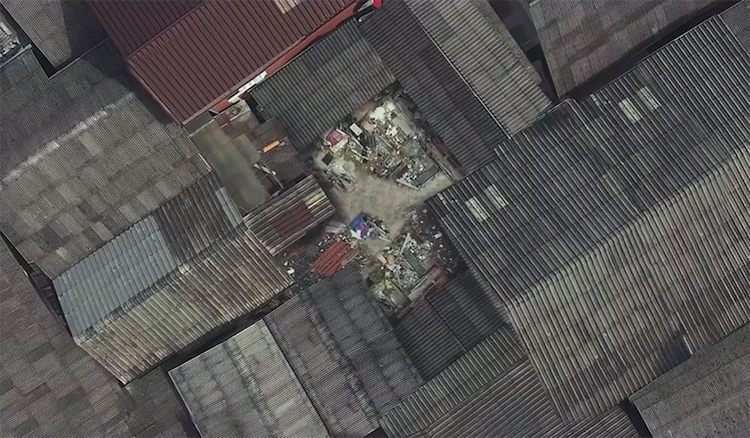 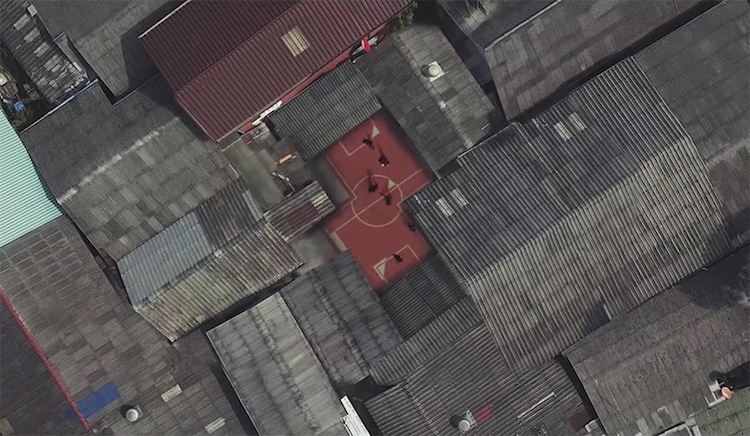 The shape of the field doesn't take away from a fun, communal game of soccer. 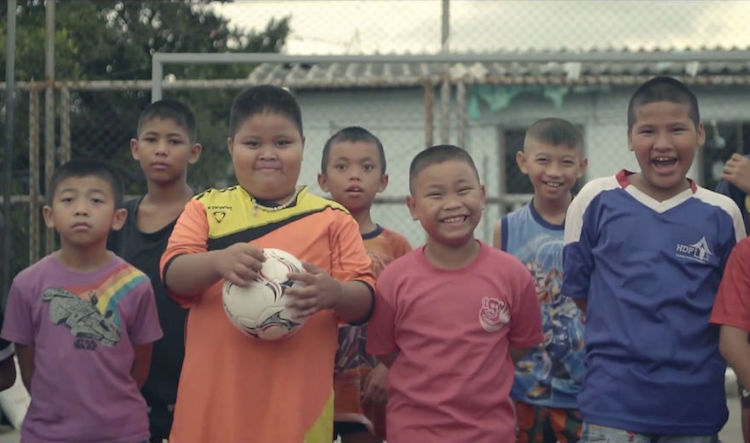