While the Italian Renaissance is known for its advancements in color, understanding of anatomy, and renewed interest in secular subject matter, the northern movement is celebrated for realistic altarpieces and portraits, exquisite brushwork, and popularization of prints.

Unlike Italian artists who shifted away from religious iconography, many northern artists continued to produce altarpieces throughout the Renaissance. Unlike previous church commissions that featured flat perspective, stylized figures, and ethereal backdrops, however, these new works showcased an interest in depth, realistic people, and everyday settings. 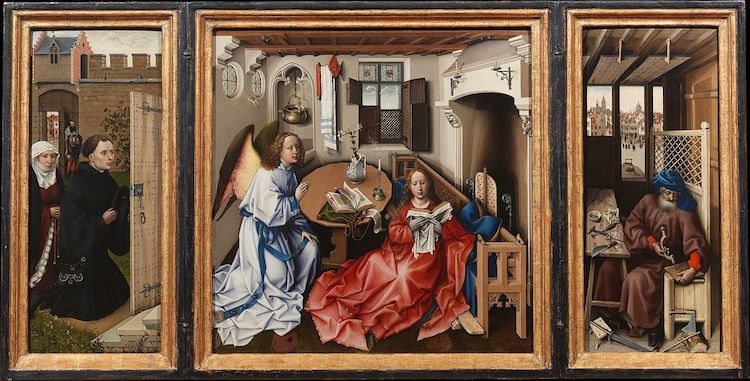 This fixation on daily life is also present in the genre paintings of Pieter Bruegel the Elder, a Dutch artist whose depictions of peasants capture the period's appreciation for earthly, everyday subject matter. 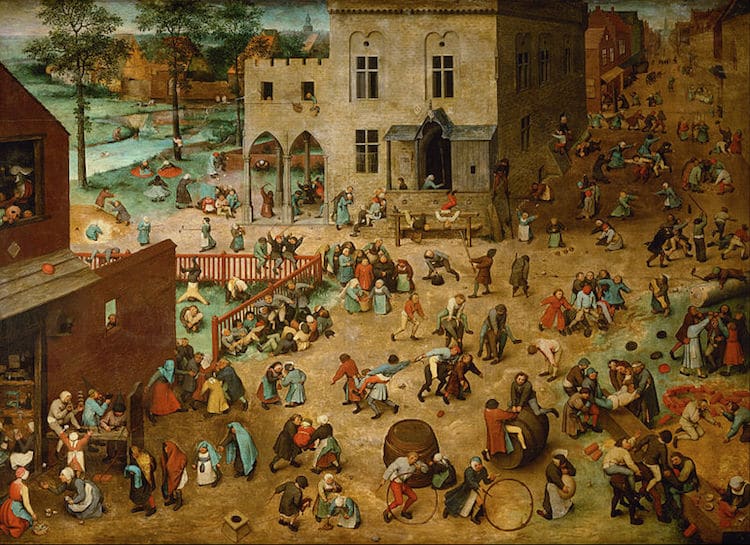 Additionally, Northern Renaissance artists also applied this newfound appreciation for realism to portraiture, as evident in Jan van Eyck's well-known piece, The Arnolfini Portrait. In addition to its secular subjects, this painting is celebrated for its dimensionality, tonal achievement, and meticulous detail—which each adds an aspect of realism to the scene. 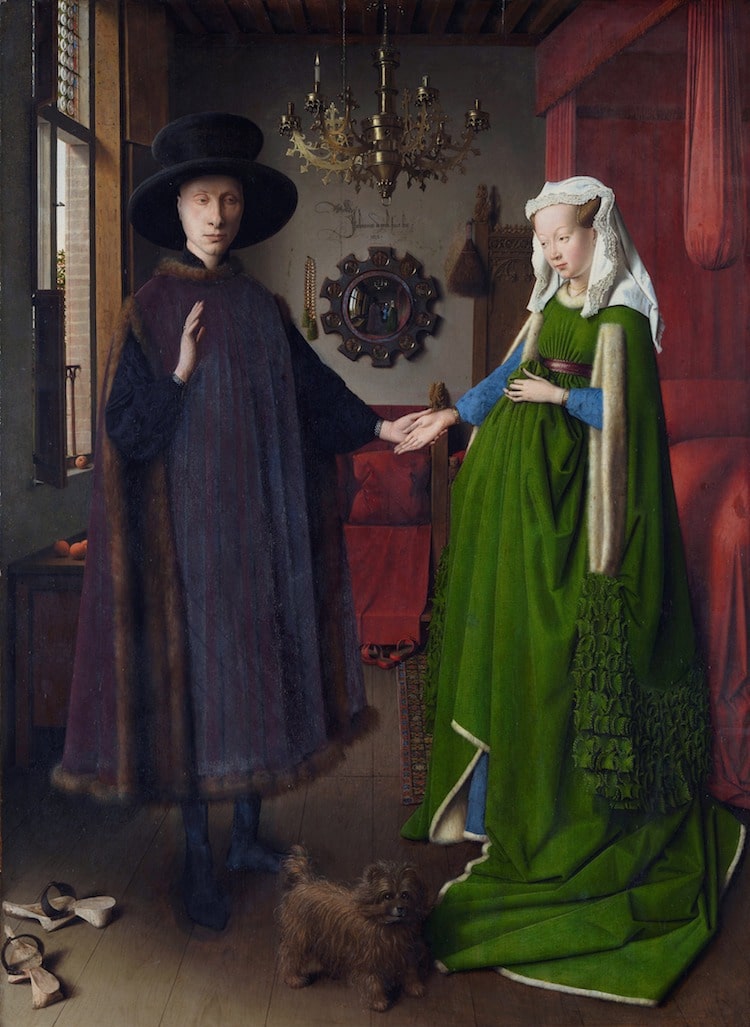 With Van Eyck at the forefront, northern artists also began to experiment with new methods of painting. During the Middle Ages, most artists used tempera paint, a  medium made of egg yolk mixed with pigment. This type of paint was not ideal for Renaissance artists, however, as its quick-drying nature did not allow them to achieve a great deal of tone, texture, or detail. Thus, they turned to oil paint, which enabled them to beautifully blend layers of paint and mix colors on the canvas,. 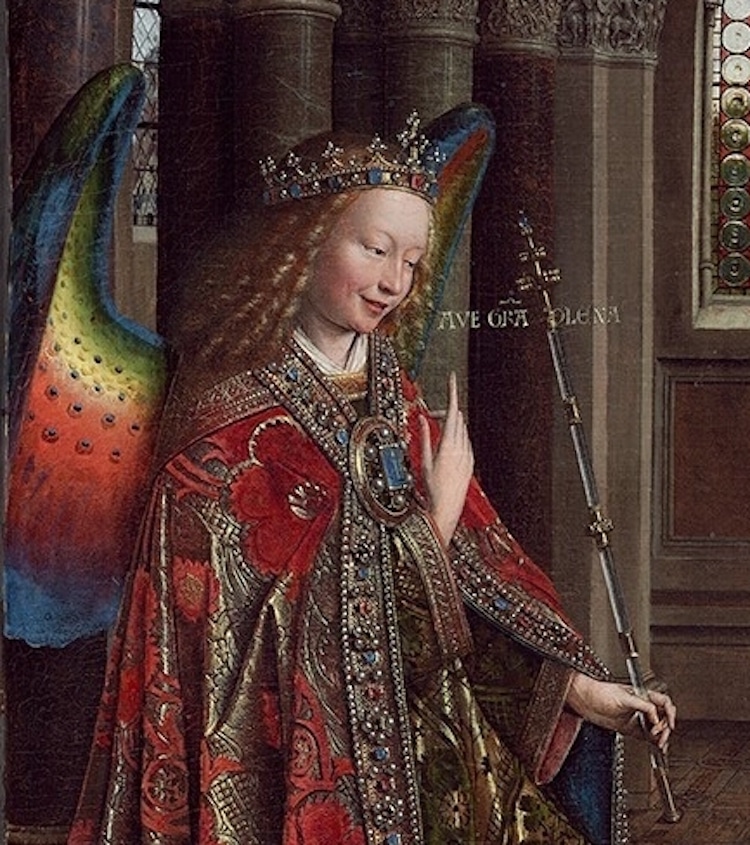 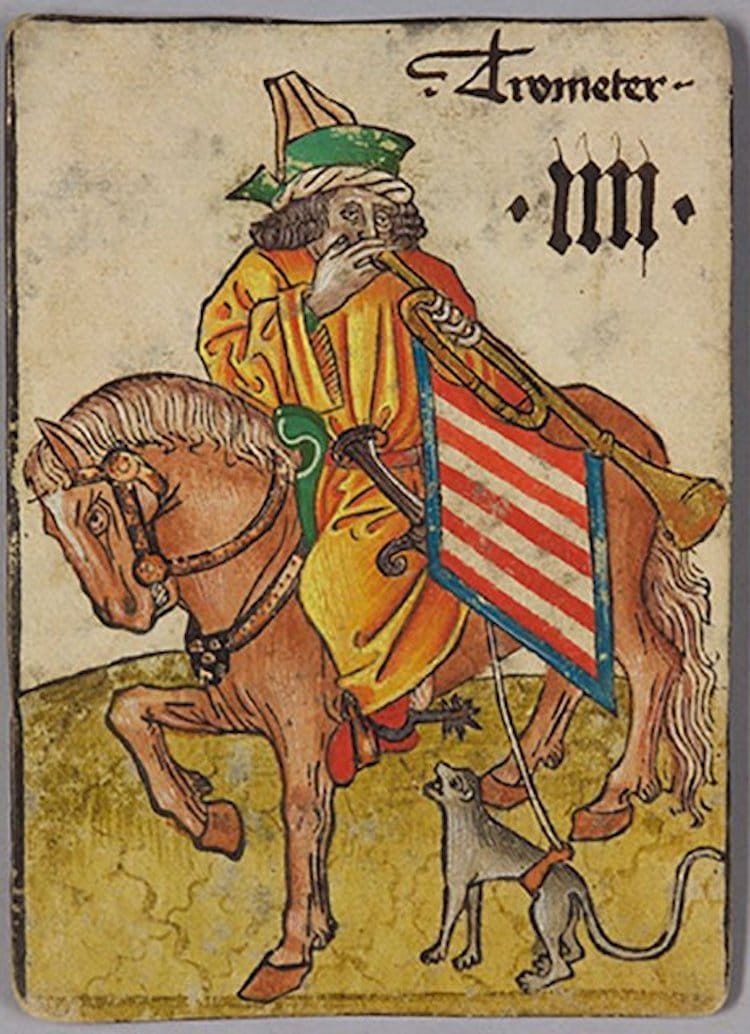 Like paintings of the period, his collection of prints feature a mix of both religious depictions and secular subjects rendered in realistic detail. However, he also incorporated mythological iconography, likely inspired by his interactions with his Italian peers. 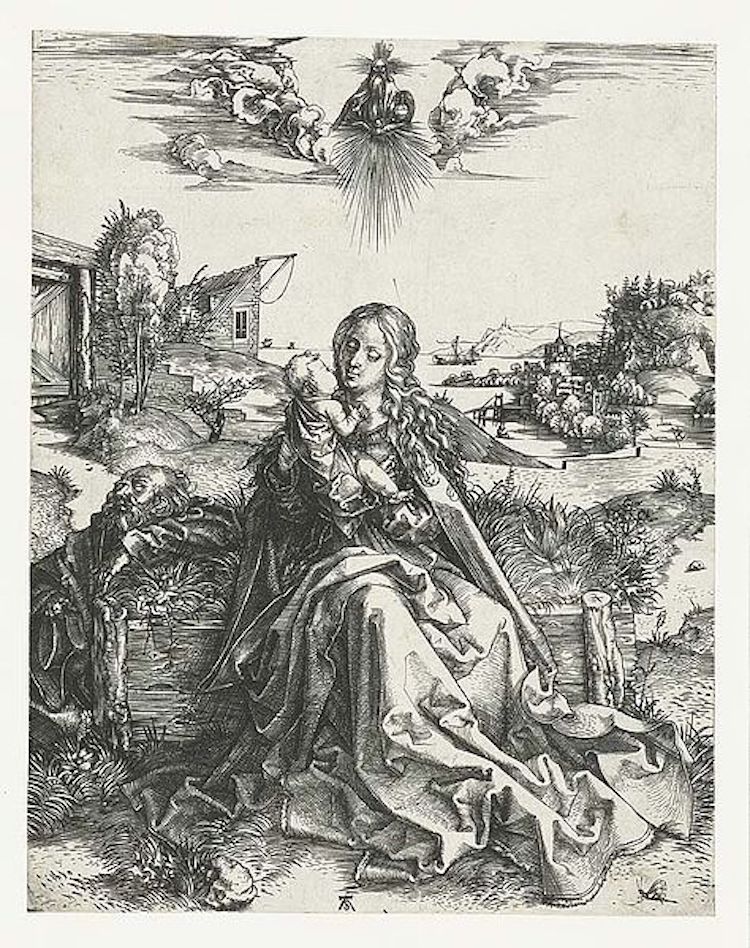 Albrecht Dürer, ‘The Virgin with the Dragonfly' (1495) (Photo: The Rijks Museum via Wikimedia Commons)

Though it ended around 1700, the Northern Renaissance played a significant role in succeeding art movements—both in Europe and beyond. In modern art, its influence is evident in the prominence of printmaking, while contemporary artists‘ penchant for realism can be traced back to the paintings of Van Eyck. Thus, while not as widely known as the Italian Renaissance, the movement has been just as influential and inspiring.