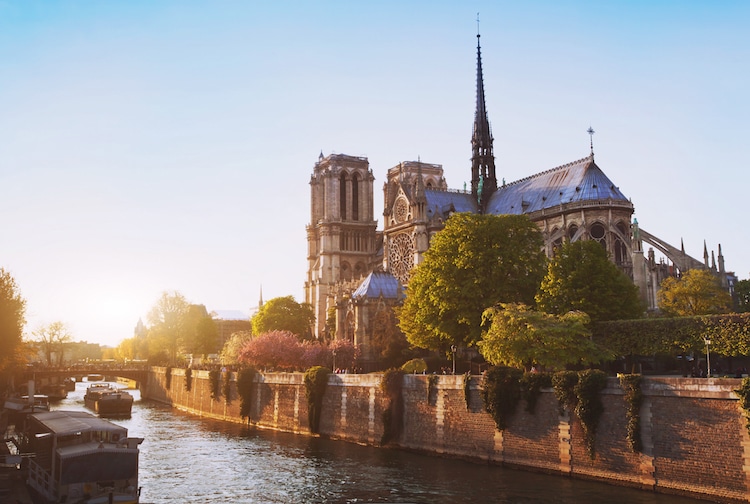 In April, a devastating fire destroyed Notre-Dame Cathedral‘s medieval roof and iconic spire. As firefighters extinguished the blaze, people were left wondering how the government would go about repairing the world-famous church. This uncertainty, however, was short-lived; just two days after the fire, Prime Minister Édouard Philippe announced that France would be holding an international competition to decide the new design.

Since then, architects across the globe have eagerly submitted their avant-garde ideas for a new Notre-Dame, proposing everything from an educational greenhouse to a positive energy building. Now, however, it seems that these plans for a modern roof and spire were merely pipe dreams, as decided by the French Senate.

On May 27, senators voted on a bill that would allow Notre-Dame's restoration to move forward. Though this proposal was already approved by the National Assembly as is, the Senate opted to amend it, adding a clause stipulating that the church must be rebuilt exactly as it was.

While many members of the public are pleased with the thought of a more traditional reconstruction, contemporary architects are understandably disappointed by the decision. In addition to effectively ending the ongoing contest announced by Édouard Philippe, the bill counters President Macron's promise and plan of “an inventive reconstruction.” Plus, as many critics are quick to point out, the cathedral's celebrated spire isn't original to the building; in fact, it was added during an “inventive reconstruction” in the 19th century.

The French Senate has decided that Notre-Dame Cathedral's roof and spire must be restored to their pre-blaze state. 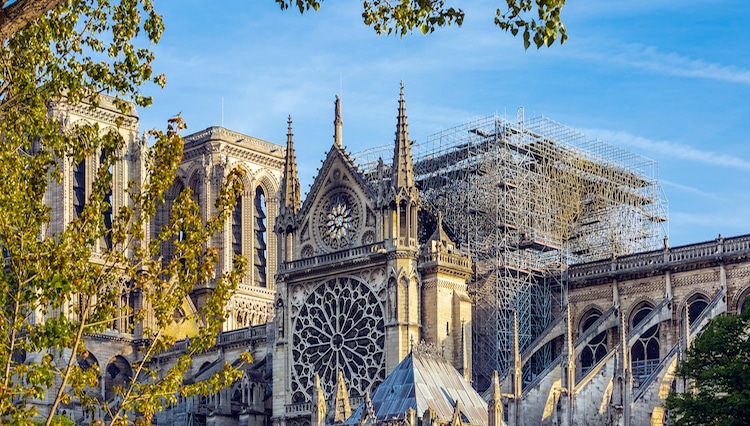 Innovative Notre-Dame Roof Reconstruction Concept Balances the Past and Present