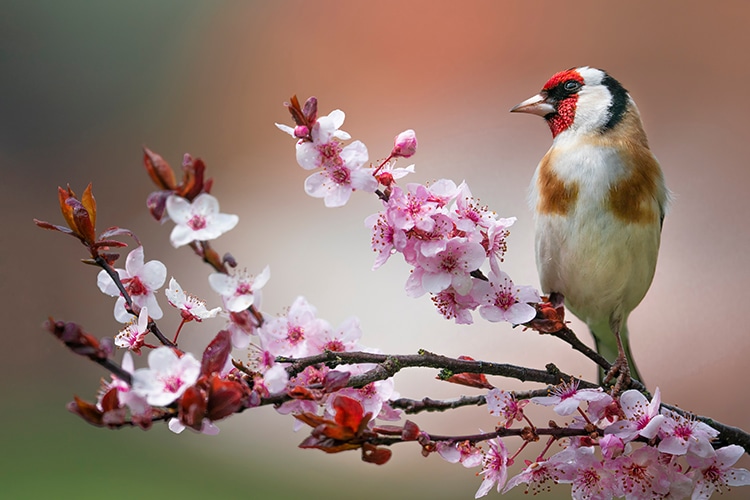 How many wild birds populate our planet Earth? Consider the pigeons you pass on your way to work, the songbirds that sing in your backyard, and the seagulls that flock to the beach. These common critters are only a few of the thousands of bird species to be found on Earth. Wherever you live, your avian neighbors will be different—yet integral—parts of your local ecosystem. The question of how many individual birds exist on Earth resembles guessing how many jellybeans are in an enormous jar. Do you have your guess?

If you guessed a number close to 50 billion, your estimate is in line with a new, cutting-edge scientific study published in the Proceedings of the National Academy of Sciences. How did the team count this many birds? Rather like the technique of counting visible rows of jellybeans in a jar, the team first assessed available eye-witness data. The scientists analyzed the bird sightings of 600,000 contributors to eBird, a community of citizen scientists and birders. These sitings form the basis of the team's big-data approach.

Fifty billion birds on Earth is a pretty stunning figure. However, the number is actually more conservative than some estimates produced by the study. It was the median estimate, while the mean (average) was much higher at 428 billion. As with any big data approach, there may be biases. For example, birdwatchers may look for and be more likely to report certain species. For this reason, when making species-specific estimates, the researchers included a “detectability” factor. Despite some uncertainty in the estimates, they are incredibly comprehensive and include figures for 9,700 bird species (92 percent of all avian species on the planet).

Why are global population estimates of wild birds important? This approach to macro-ecology allows for a broad view of global change. The researchers hope to replicate their work every few years to keep tabs on avian welfare. “We will need to repeat and refine this effort to really keep tabs on biodiversity—especially as human-caused changes to the world continue and intensify,” said Dr. Corey Callaghan, co-author of the study.

Some species of birds require close attention to their population data. The Chinese Crested Tern, Noisy Scrub-bird, and Invisible Rail are among the 12 percent of species with populations under 5,000. Others are thriving. The House Sparrow (1.6 billion), European Starling (1.3 billion), Ring-billed Gull (1.2 billion), and Barn Swallow (1.1 billion) are the only four species to exceed one billion estimated individuals. However, co-author and Associate Professor Will Cornwell says that for any species, “if their population numbers are going down, it could be a real alarm bell for the health of our ecosystem.” Macro-ecology is another helpful metric to watch the health of our planet and feathery friends.

A recent, unprecedented study has estimated the number of birds on Earth to be 50 billion individuals. 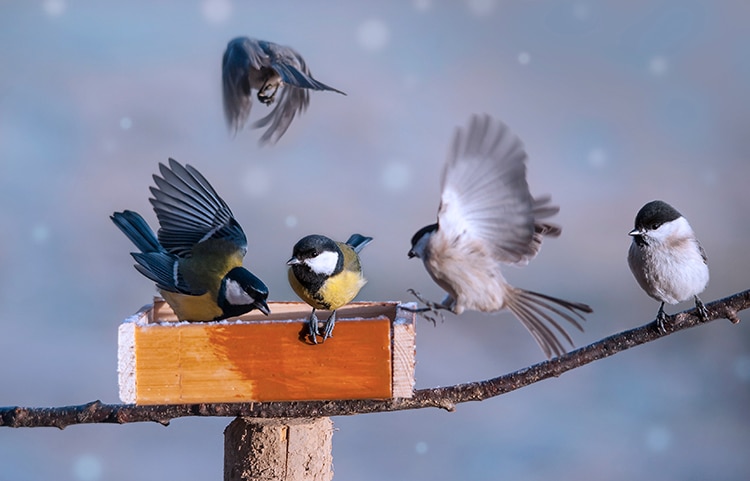