It’s tradition for the Smithsonian National Portrait Gallery to commission likenesses of the president and first lady after they’ve left office. The Obamas now have their turn to sit for this special painting, and the institution recently announced the two artists who will be completing this high artistic honor. They are Kehinde Wiley, who will paint Barack Obama, and Amy Sherald, who will depict Michelle Obama. Handpicked by the former first couple, the selection of these artists break boundaries; they represent the first black artists to paint a president and a first lady.

The portraits will be revealed in early 2018, and we’re eager to see what these artists will create. In the meantime, let’s learn more about them and look at some of their past work.

Based in Brooklyn, Wiley’s stunning portraits feature lush, colorful scenes of everyday men and women of color. The realistic handling of the subjects recall European paintings made during the Renaissance, such as those by the artist Michelangelo. Wiley puts his own twist on the classic style, however, by replacing white aristocracy with black people. In speaking about his work, he explained to Huffington Post, “Really, it’s an investigation of how we see those people and how they have been perceived over time. The performance of black American identity feels very different from actually living in a black body. There’s a dissonance between inside and outside.”

Get introduced to the work of Amy Sherald, the woman painting Michelle Obama's portrait.

Living and working in Baltimore, Sherald’s portrait-driven paintings challenge stereotypes of African Americans—those whose experiences are often left out of history. “We get the same stories of who we are—stories filled with pain, oppression, and struggle,” she told Huffington Post. Describing her work as “fairy tales,” she goes on to say, “But there are other sides to black lives that are not often represented. I’m painting these people.” 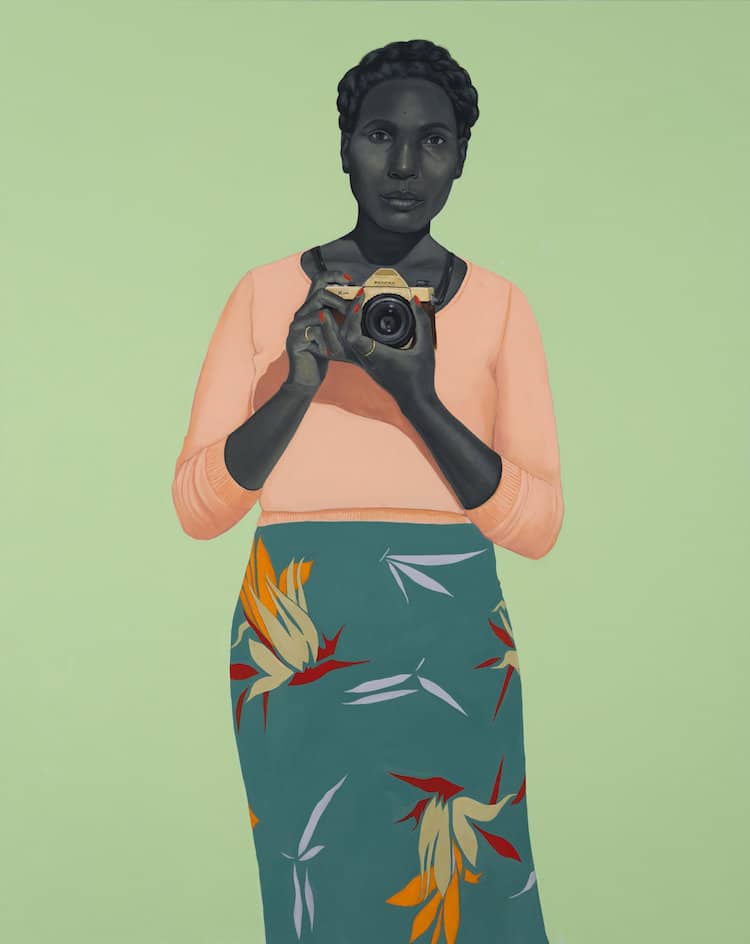 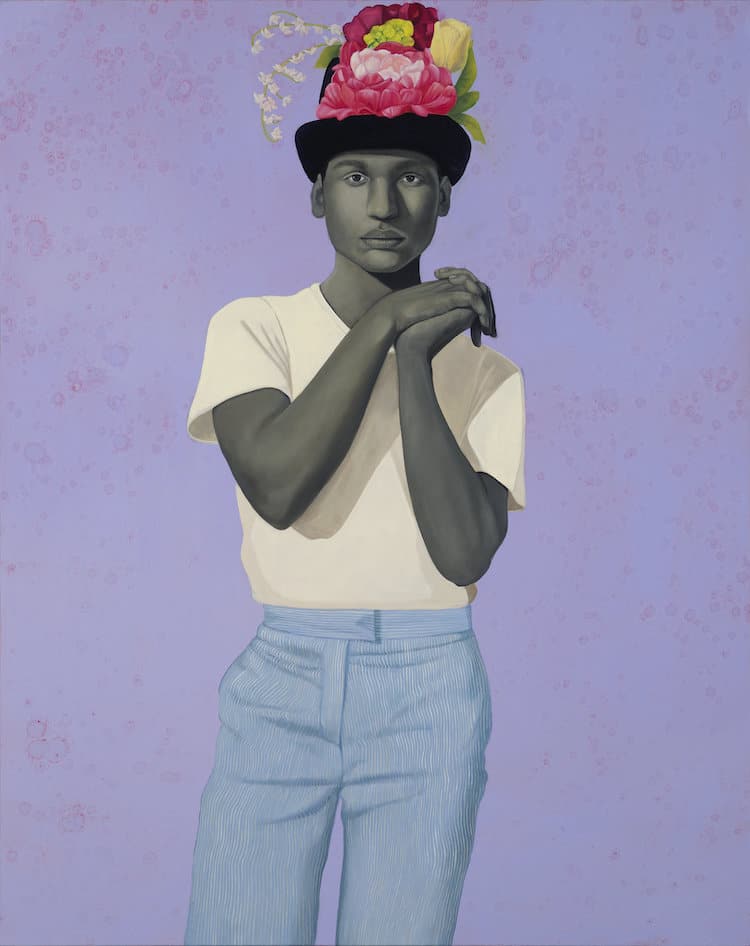 Recent current events, in which white supremacists now feel re-energized to express their hate-filled beliefs, make the selections of Wiley and Sherald all the more important. These two talented and successful people of color are helping to break artistic barriers that have always existed in America— and the larger canon of Western art history.

“The Portrait Gallery is absolutely delighted that Kehinde Wiley and Amy Sherald have agreed to create the official portraits of our former President and First Lady,” Kim Sajet, director of the National Portrait Gallery, said in a statement. “Both have achieved enormous success as artists, but even more, they make art that reflects the power and potential of portraiture in the 21st century.”