12 Dramatic Shots of the Old Man of Storr in the Isle of Skye, Scotland 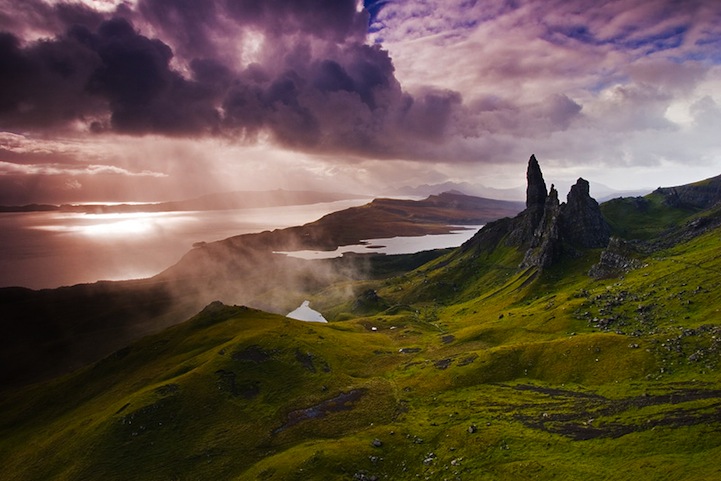 There's a reason why this is one of the most photographed landscapes in the world. The Old Man Storr is a spectacular pinnacle of rock on the Ise of Skye in Scotland that's surrounded by stunning views. Think rocky hills next to gorgeous green grassy slopes and then visions of water beyond. The hike to the pinnacle's foot is just 1 mile, making it a relatively easy walk, especially for such an awe-inspiring experience. How did the rocky pinnacles form? The weight of basalt lava on sedimentary rocks of the earlier Jurassic age caused massive landslides. The hills are made of horizontal flows of the basaltic lava, built on top of each other.

What's it like standing there? “The Isle of Skye is full of magical places and this might be one of the most magical for me,” stated photographer Darby Sawchuk. “The pinnacles of rock are far more immense than this photo conveys in low resolution. The full res shot reveals a head-high sign on the path and it is completely dwarfed by the Old Man's gargantuan size. Walking amongst those giants is like living in a fantasy novel (or more recently, a sci-fi film – one of the opening scenes from Prometheus was filmed here). It's quite a place.”

For those of us who have yet to visit, here are 12 dramatic shots of famous Old Man of Storr. Love how the otherworldly landscape takes on such a different feel as the seasons change. 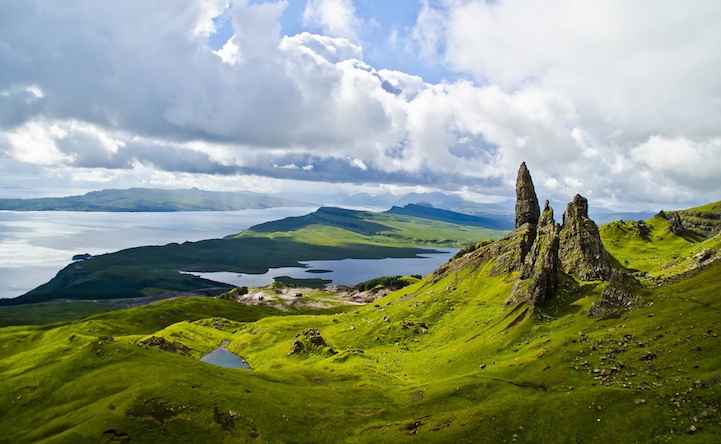 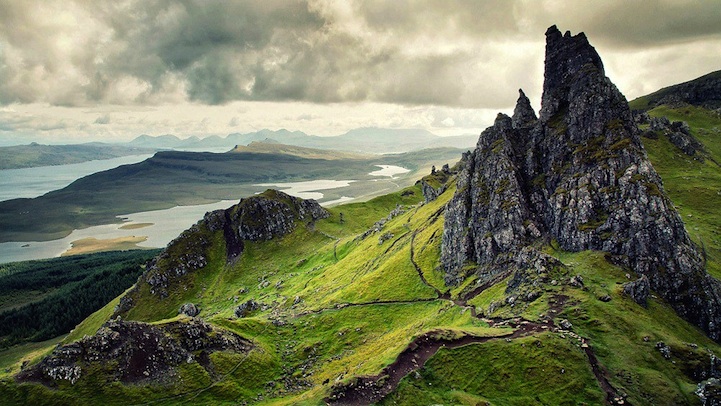 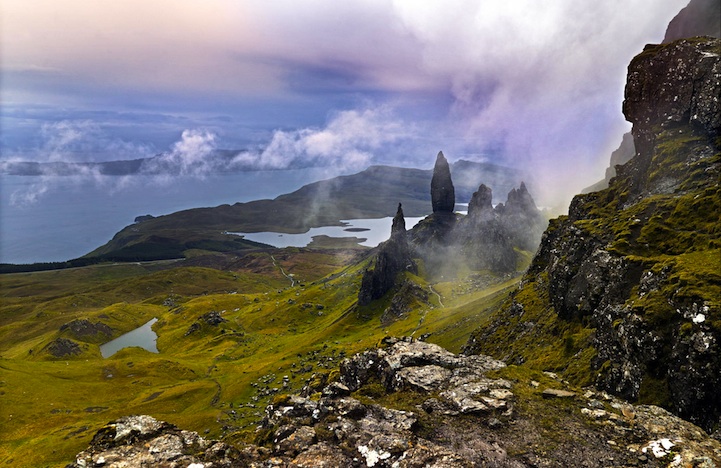 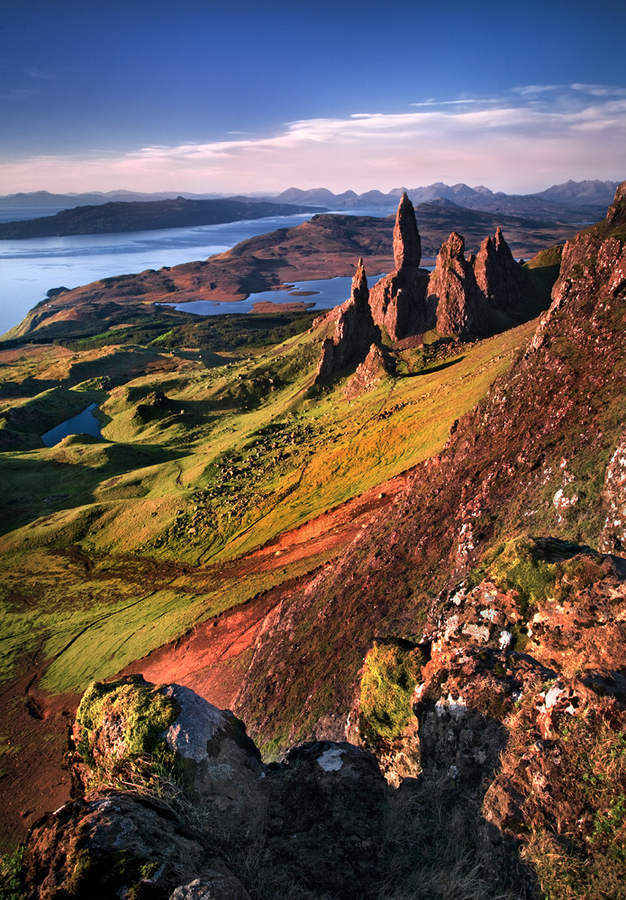 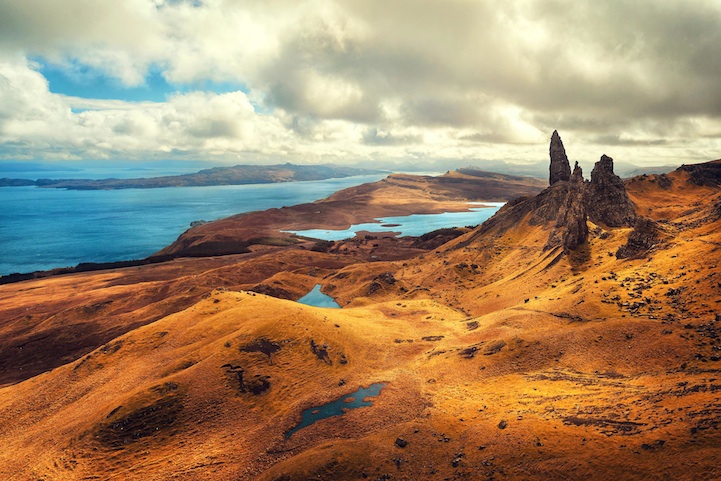 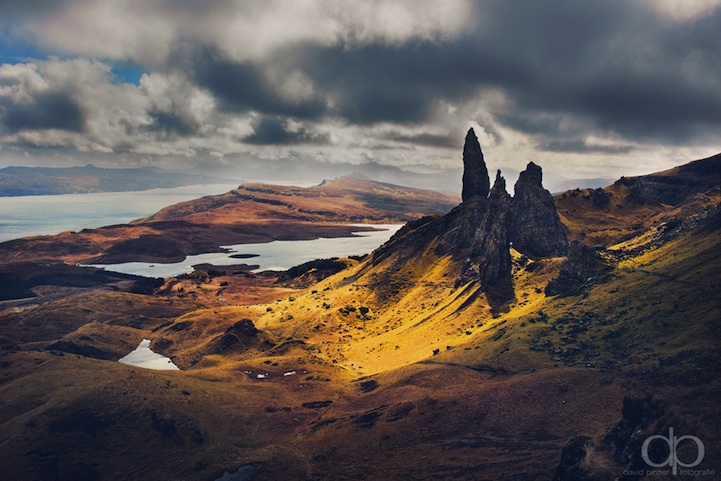 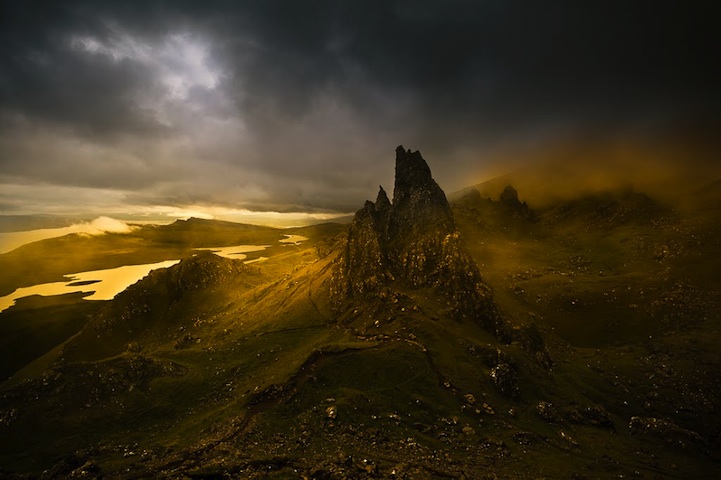 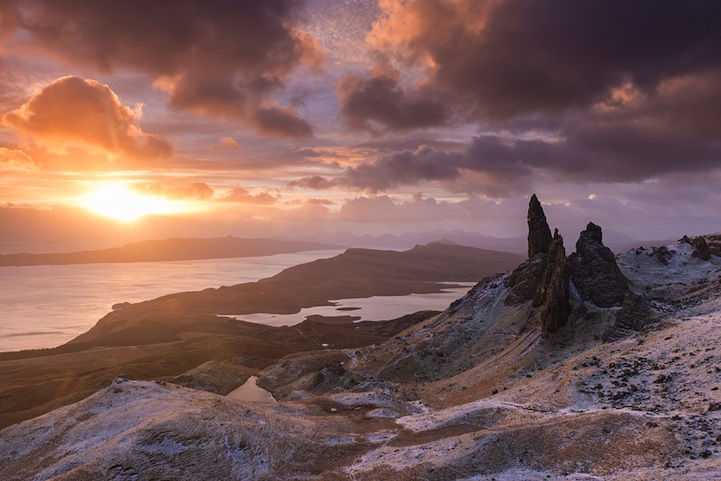 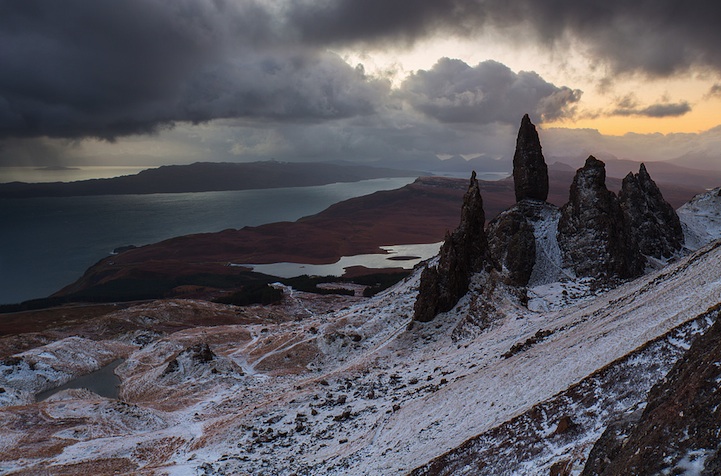 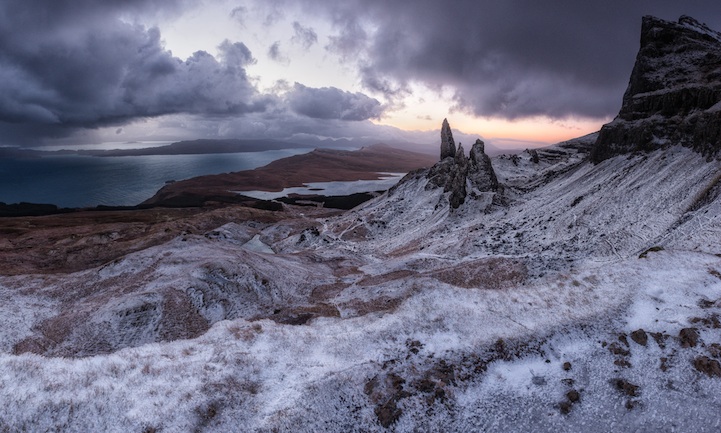