Old Souls Captured in a Bottle 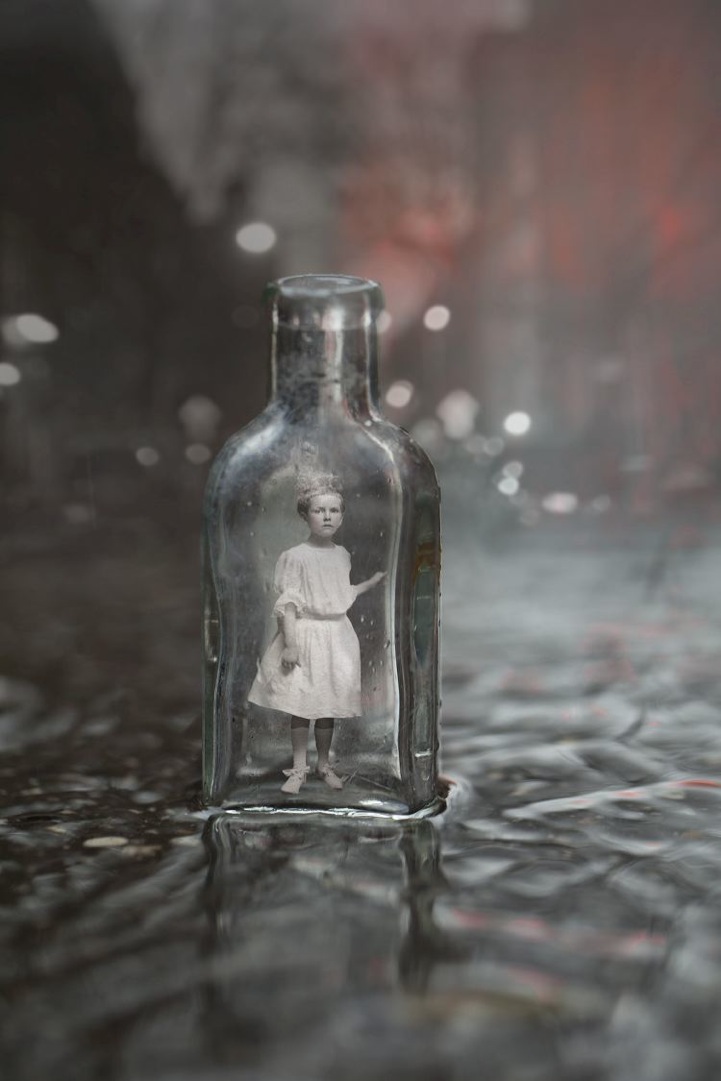 People often wonder how a model ship is encased in a bottle, but what's more puzzling is how artist Marc Yankus has photographically fit an entire girl into an average-sized one. Yankus' photo series entitled Call It Sleep explores memory, the hauntingly beautiful architecture of New York City, stationary calmness, and, what caught our attention the most, photomontages of figures captured within bottles.

The New York-native's work forces the viewer to do a double-take. The images are so life-like, it seems almost impossible that they have been doctored. However, the possibility of a man being trapped within a bottle seems too fantastical to be real. It is this sort of contradiction that compels one to question what is real and what is not. In addition to his mystifying illusions, Yankus adds a sense of innocence, one that is reminiscent of childhood.

Yankus' solo show opens tomorrow on November 3, 2011 at ClampArt in New York City and will run until December 17, 2011. If you're in the city, this is definitely a thought-provoking show to check out!

We were lucky enough to get in contact with Marc and he was kind enough to answer a few questions. Be sure to check out the interview, below. 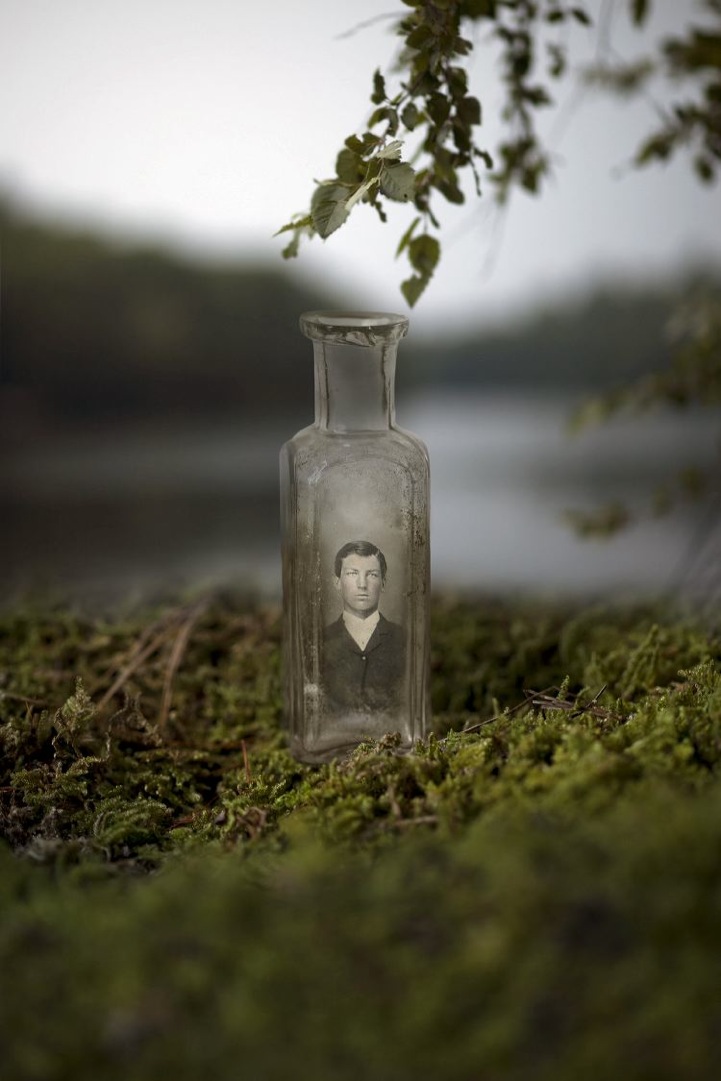 How has your hometown, New York, inspired your new show at ClampArt?

In New York, where I grew up and where I live and work, the passage of time and the changes left in its wake are keenly communicated to me in its buildings and streets. This palpable history has instilled a poignant sense of perspective in my work. I am drawn to the romance of New York's old architecture; its majestic and now rare materials never seem to lose their power to enthrall imagination. In the city's moments of tranquility, especially at dusk and when night falls, the looming shapes, diffused light and spectral shadows invest the recurrent transition with a hushed feeling of magic and anticipation that I seek to capture in my photographs. 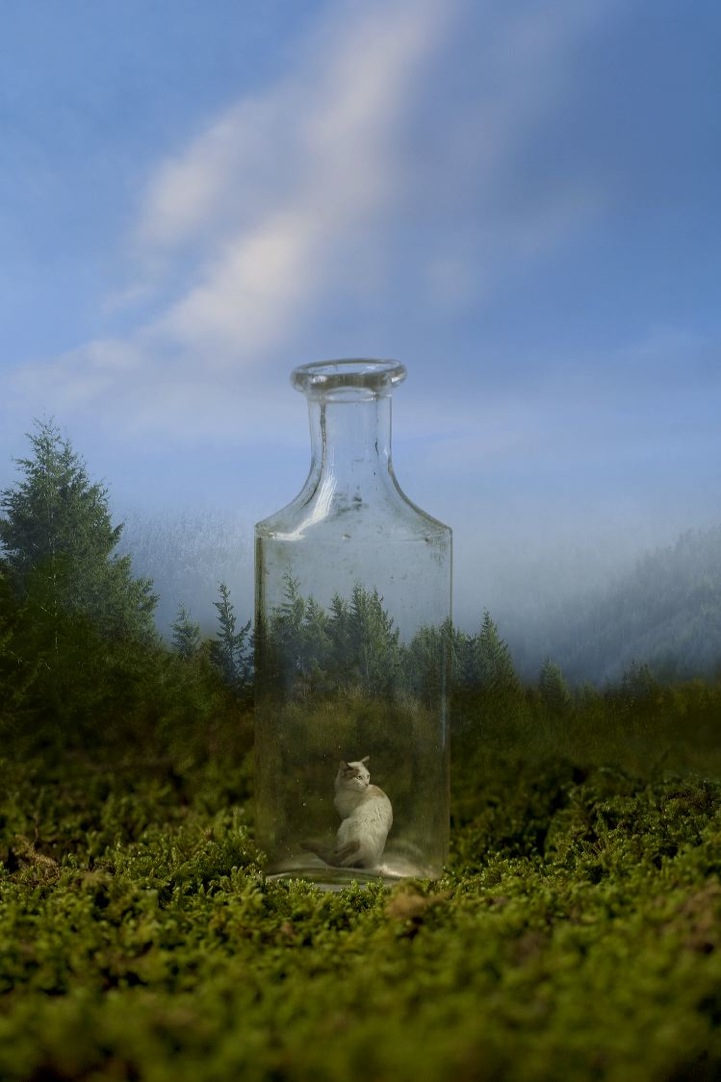 Your photomontage pieces are so captivating. Can you explain more about this technique and why you use it in your photography?

The use of photomontage in some of my work draws on my prior experience in painting and collage. The process of superimposing the old on the new is more than metaphorically aligned with the historical aspects that are so compelling to me in my cityscapes, as well as the transient perspective inherent in my portraiture. In the photomontages, my evocation of the experience of memory, imagination and dreaming is played out in an invented, visionary place composed of two worlds; the real and the imagined. In some of these works, I have employed imagery that summons a glimpse of childhood to heighten the inverse perspective of memory. 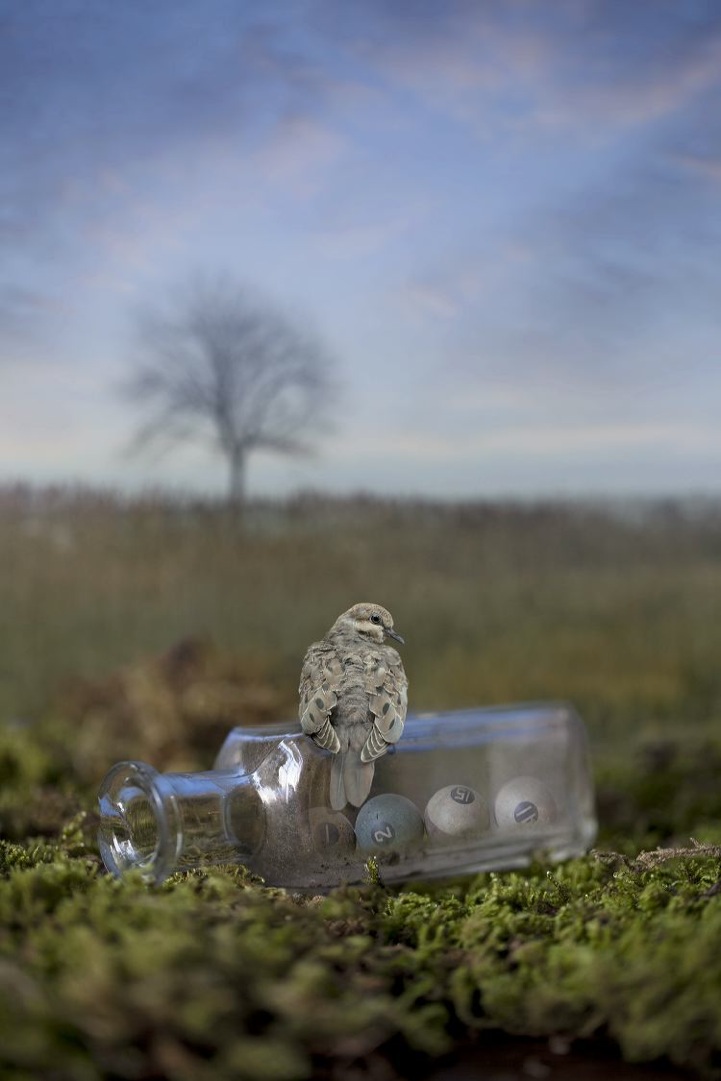 What is the story you are telling in these images?

At first glance, the pictures may appear to tell a story, but ultimately no narrative is revealed; their content may be understood to reside in the realm of sensation. 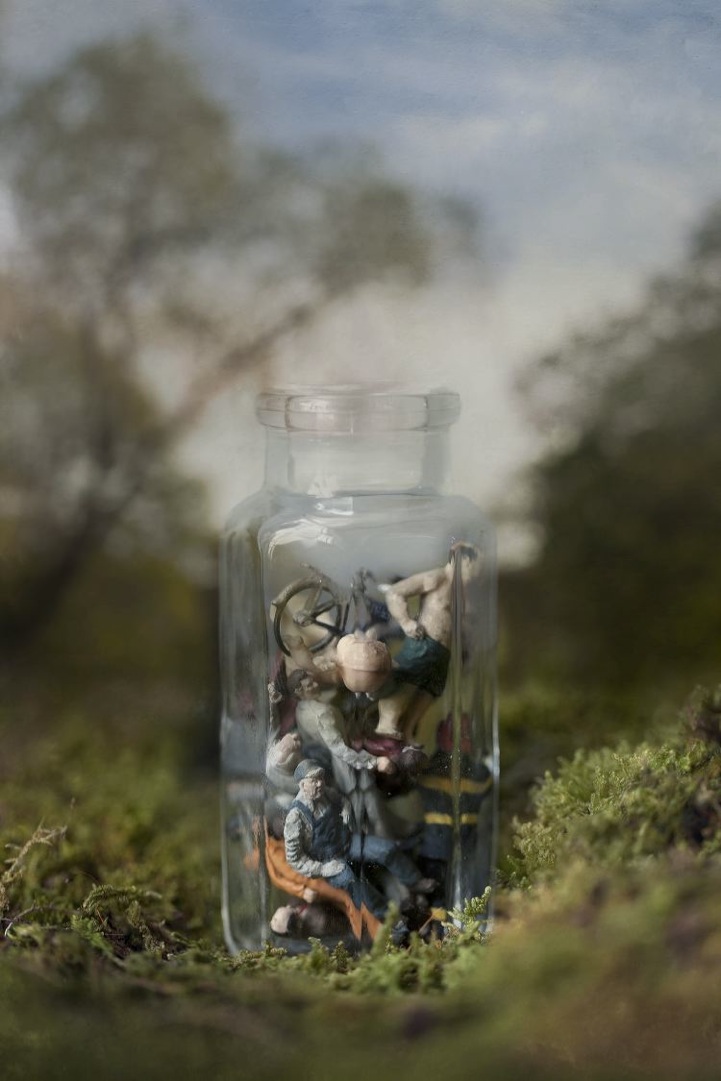 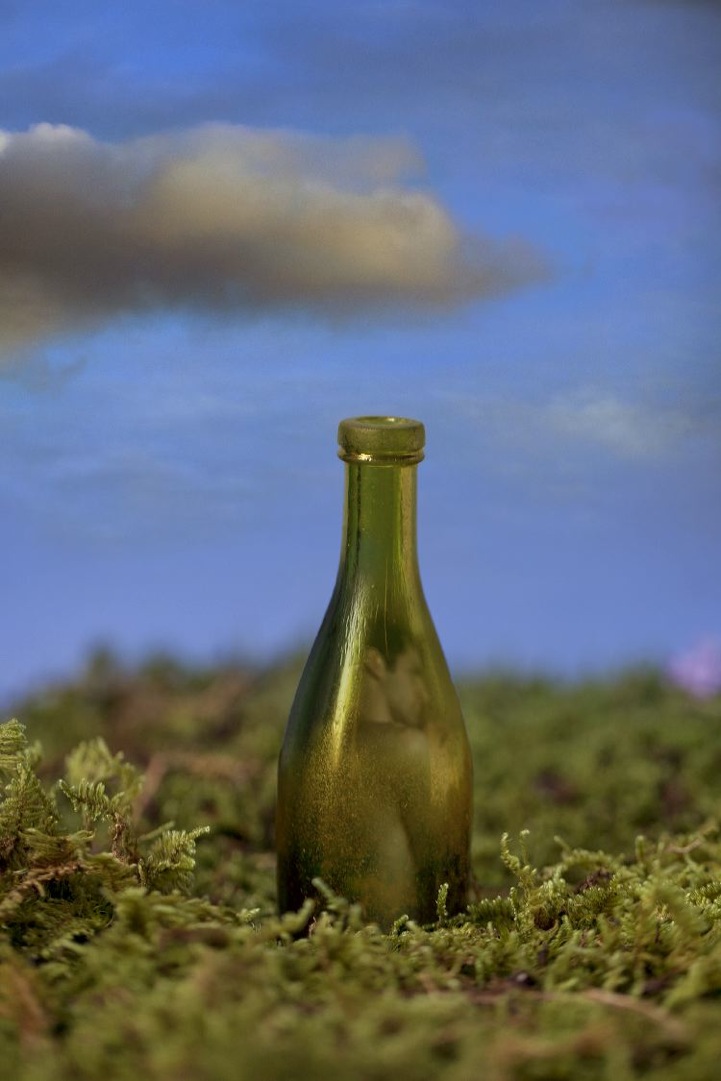