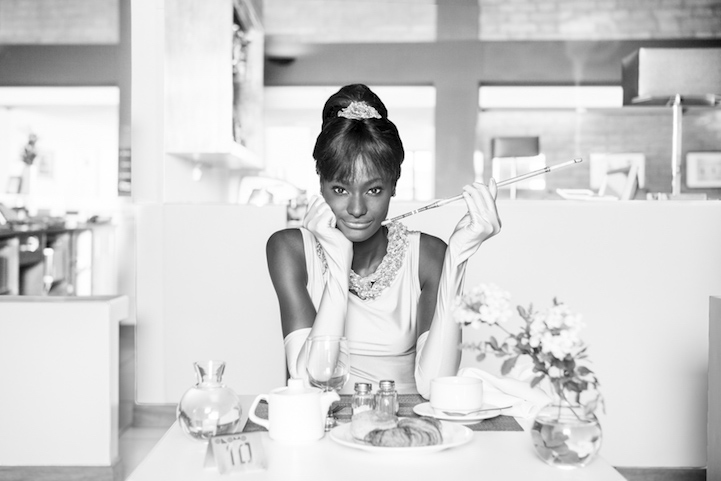 Dakar, Senegal-based photographers Omar Victor Diop and Antoine Temp put a unique African spin on iconic Hollywood films in their series [re-]Mixing Hollywood: ONOMOllywood, exploring what famous works of cinema might have looked like had they been filmed in Senegal. The film revamps are instantly recognizable, yet contain intriguing twists–a white dress instead of black in the Breakfast at Tiffany's image, the use of lush green foliage instead of rose petals in the American Beauty remake–to represent the local cultural scene in Dakar and Abidjan.

According to the duo, focusing on cinema as a theme allowed them to merge their respective photographic specialties–for Temp, documenting the local performing arts scene; for Diop, merging eclectic fashion and narratives through portraiture. The photographers wanted to celebrate the magic of cinema and the way films allow viewers to relate to actors, characters, and plots regardless of the viewer's origins or the movie's setting. Diop says, “Growing up watching these movies, I remember playing roles with my friends as a kid, impersonating James Bond as if I was Roger Moore, and running around the house searching [for] spies in my mom's kitchen,” speaking to the lasting influence a good film can have on a viewer.

Above: Breakfast at Tiffany's 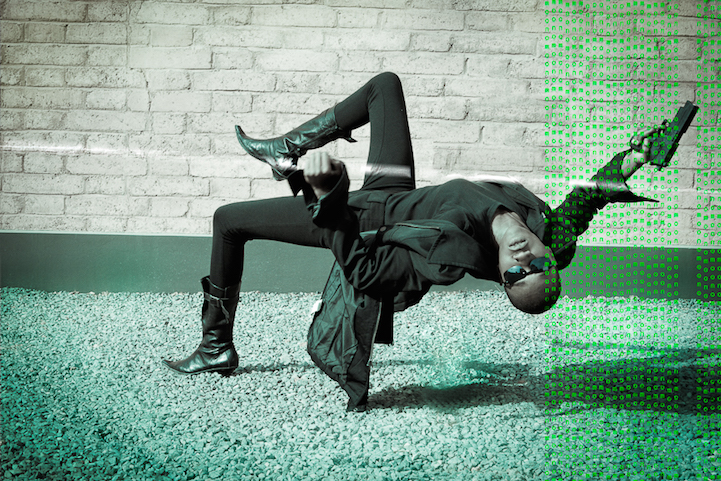 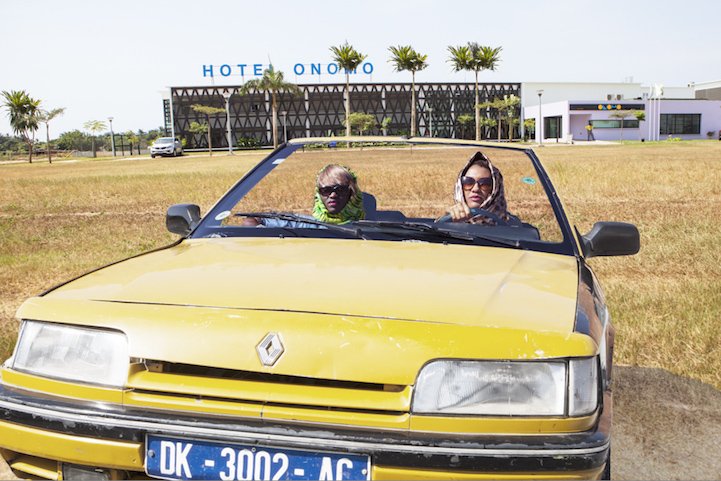 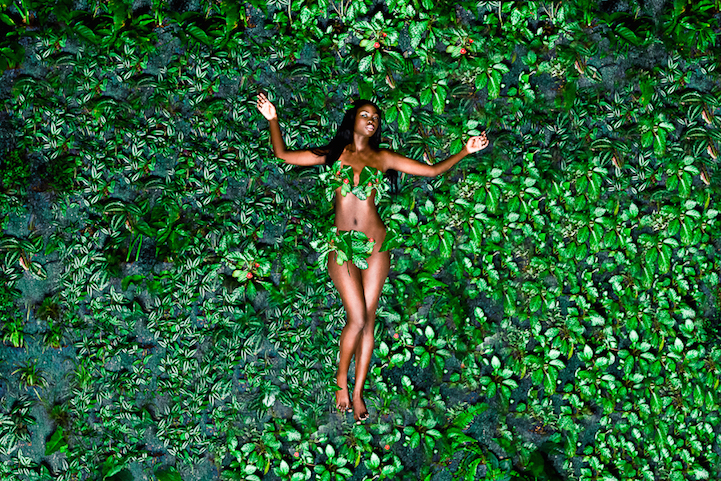 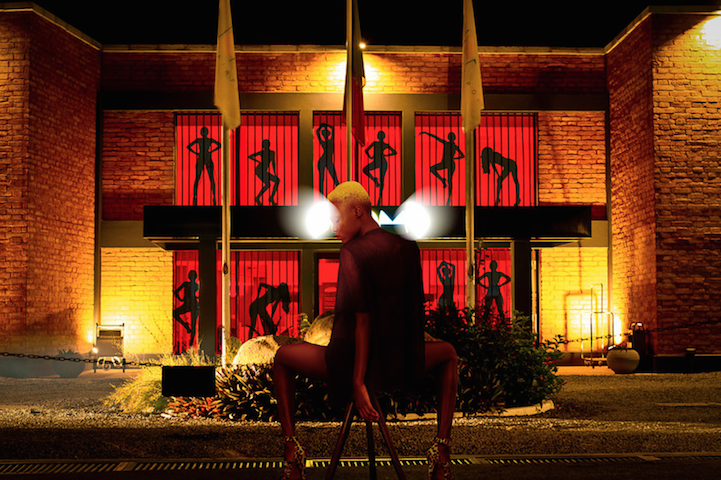 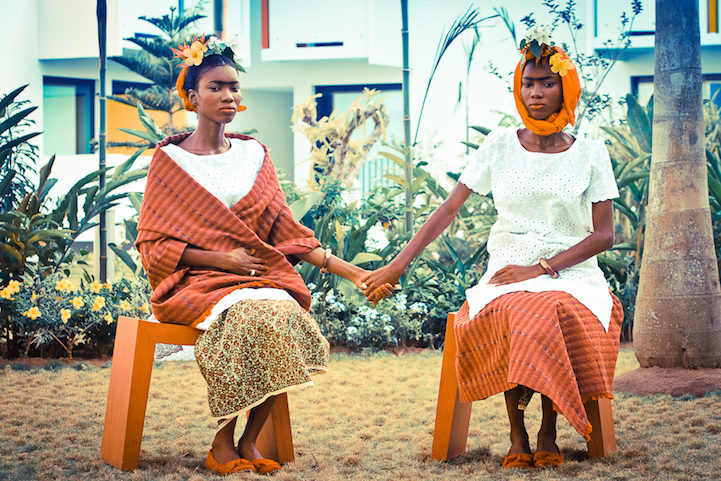