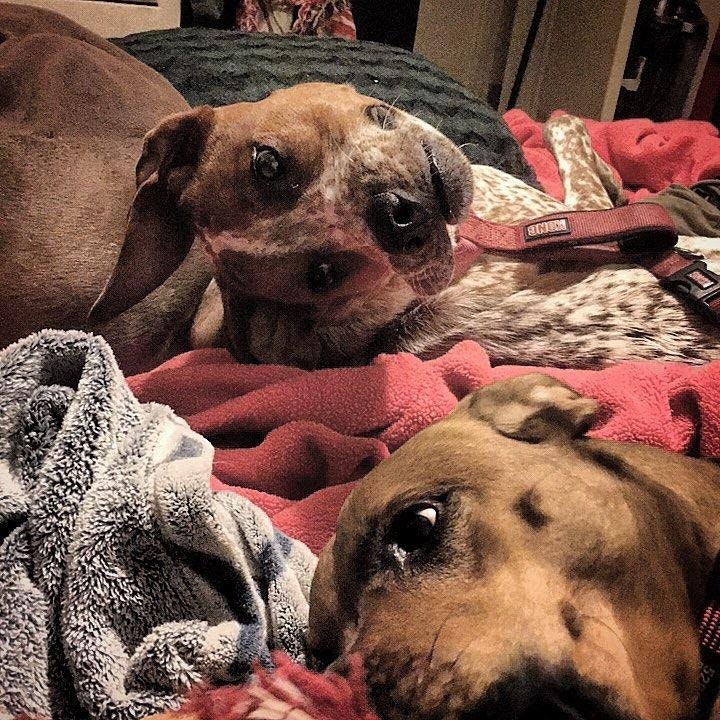 If you own a dog, you're used to your furry friend contorting themselves into all sorts of weird positions. But if not, you probably took one look at this image and thought, “What's wrong with that poor dog!” That was the reaction with most Redditors when chadwalk posted this image titled Optical Illusion Dog.

A good portion of commenters were left scratching their heads, trying to figure out what they were seeing.

As is typical with most optical illusions, either you see it or you don't. For some, it was just a case of the spotted dog tilting his head. But for others, it was something much creepier.

As it turns out, it's actually just a dog with its head tilted. Take a look again:

For anyone who still can't see the tilt in the dog's head, another user helpfully created this hilarious outline to make it clearer. 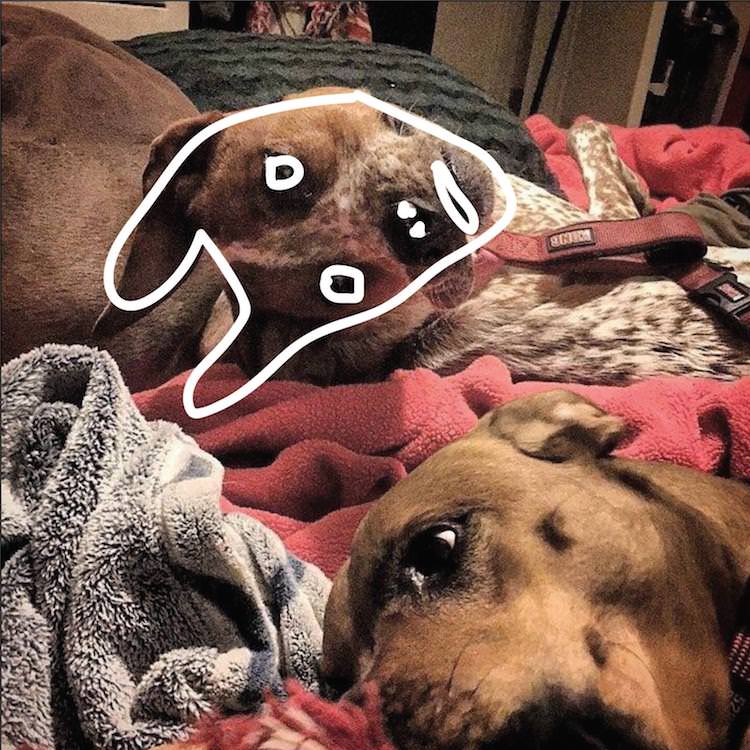 Here's to the internet, for once again making us laugh.