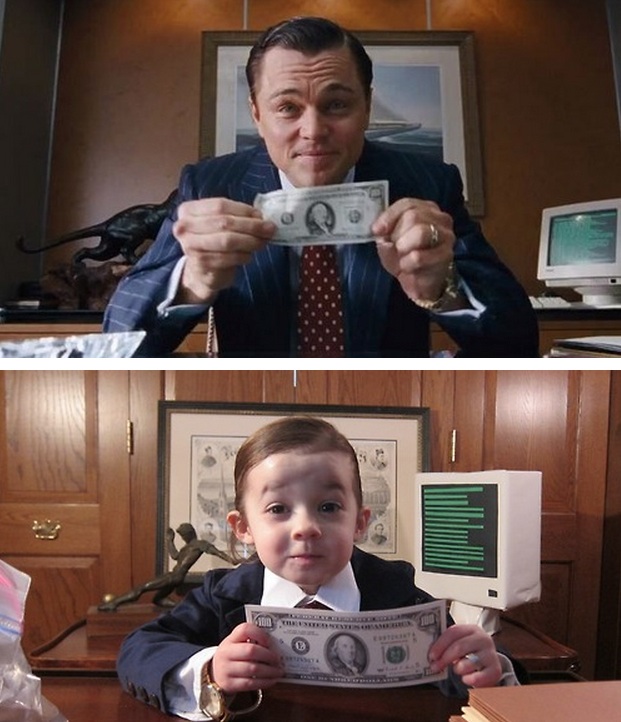 If you're one of the 67 percent of Americans who have yet to see any of the nine movies nominated for Oscar's best picture, you'll probably still enjoy this adorable series put on by two Chicago sisters. Their mother, Maggie Storino, enlisted the help of her two young daughters, Sophia (age 3) and Sadie (age 2), in recreating scenes from movies like American Hustle and The Wolf of Wall Street along with the seven other best picture contenders. This isn't the first time she's done this. The Oscar series has become part of a family tradition, which you can see on their Tumblr blog Don't Call Me Oscar.

This year, Maggie told Vanity Fair that the creative shoot helped the family stave off Polar Vortex insanity. She also said, that in order to get her kids to cooperate, “bribery was definitely involved.” Maggie had to pay her kids with Disney's princess Palace Pets explaining, “the crazier the photo the less bribery was involved–Sophia loved wearing curlers and still asks to wear them daily. We are missing two Palace Pets in the collection, so Sophia keeps asking if we can take more pictures.” 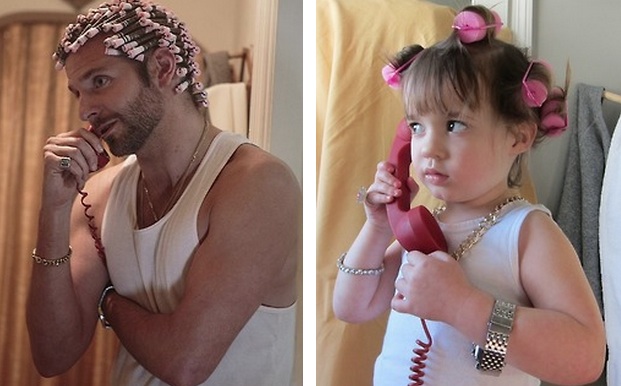 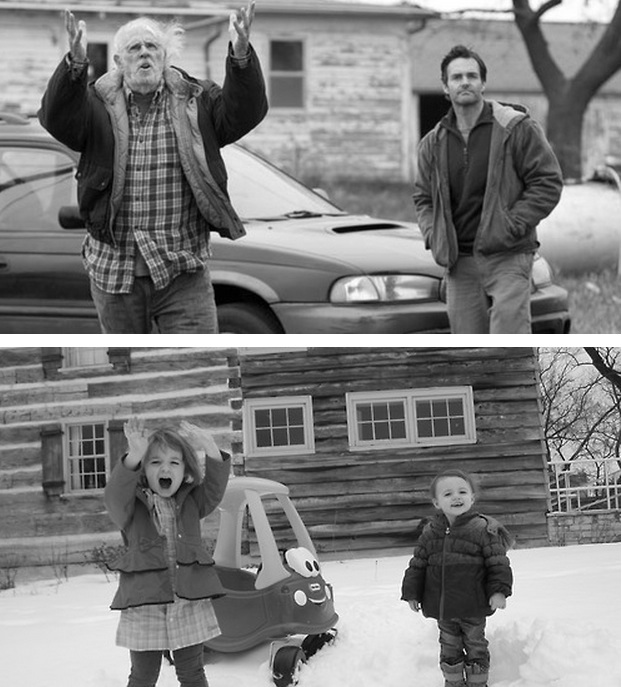 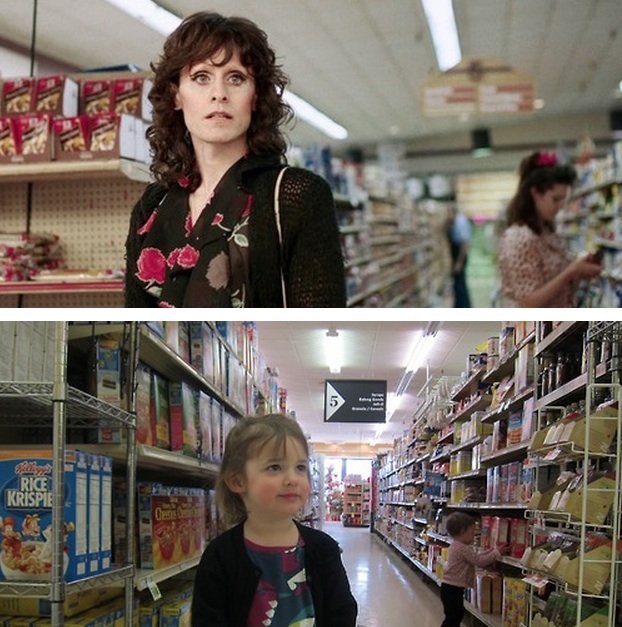 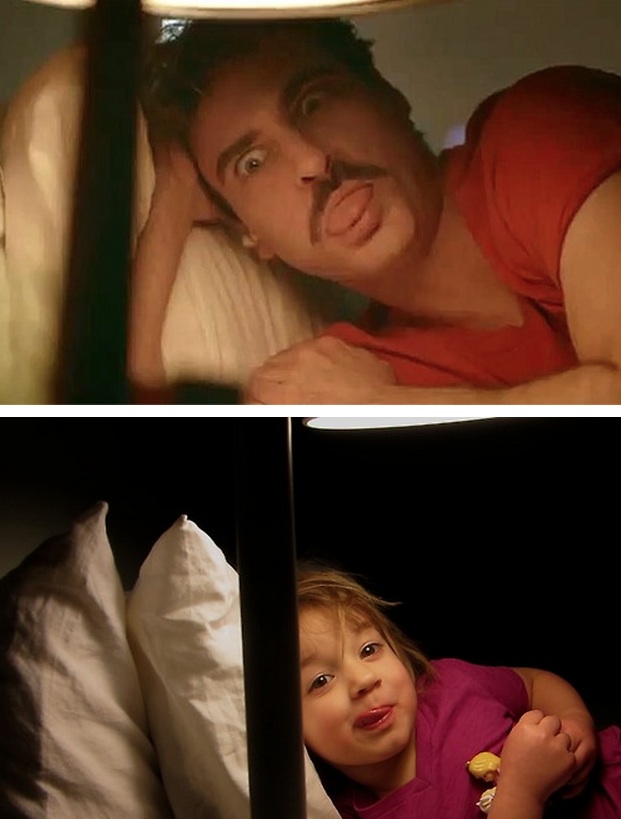 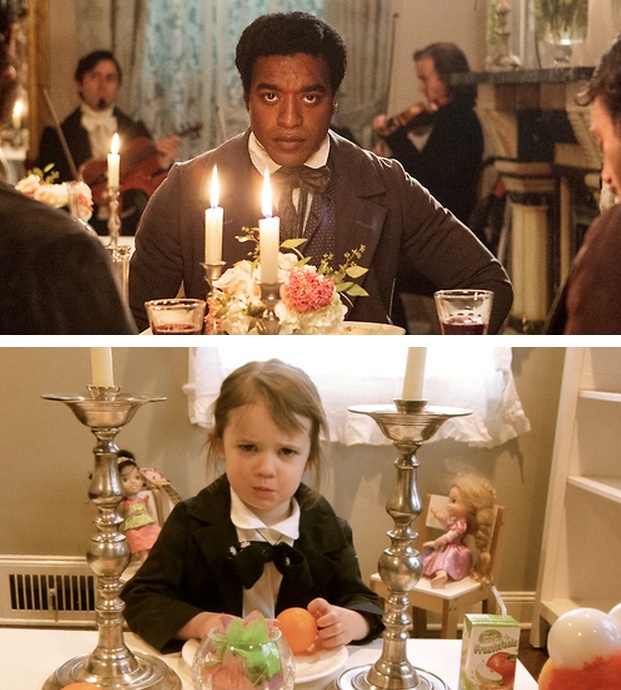 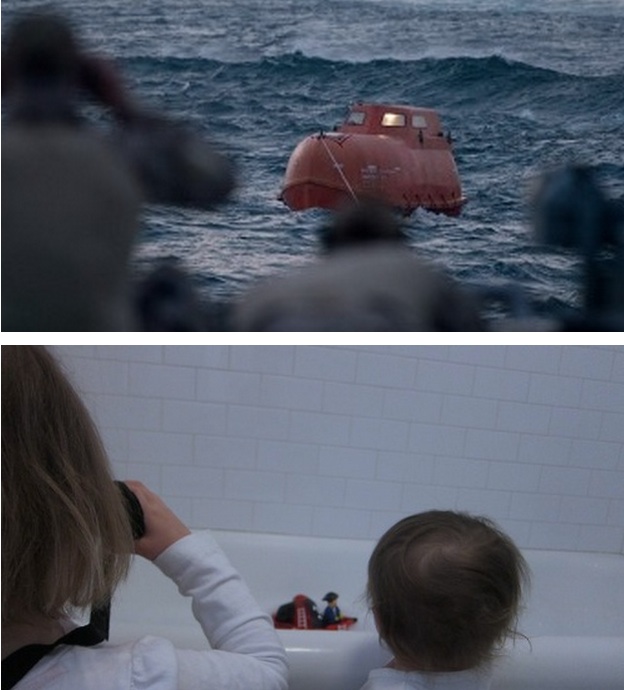 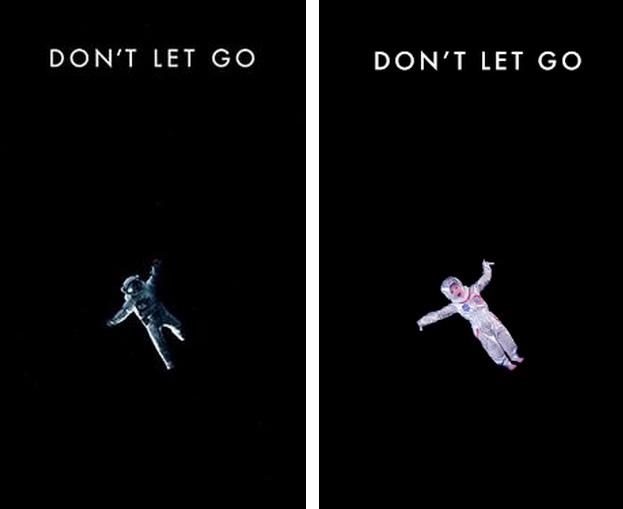