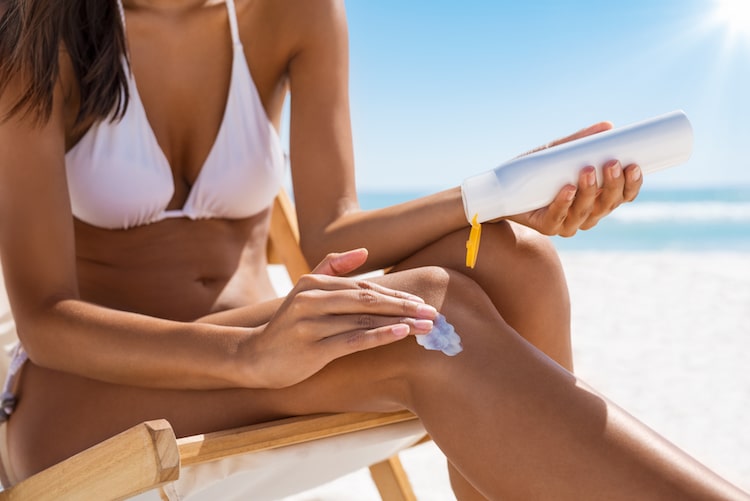 While sunscreen is crucial to protecting us from the sun’s harmful rays, several ingredients in popular brands are damaging the environment. And now, the Hawaiian legislature is doing something about it.  A bill that would outlaw sunscreens containing oxybenzone and octinoxate—which have been linked to the death of coral reefs—landed on the desk of Governor David Ige, gaining a nearly unanimous vote.

With just 4 of 76 legislators opposing the bill, Hawaii has set a landmark precedent, with shops already purging themselves of sunscreen brands containing the chemicals. And with over 3,500 popular brands using oxybenzone and octinoxate, Hawaii has sent a big message to manufacturers. Though retail and health industry representative opposed the bill, citing a lack of evidence, many legislators disagreed.

“Amazingly, this is a first-in-the-world law,” said Sen. Mike Gabbard, who introduced the bill. “So, Hawaii is definitely on the cutting edge by banning these dangerous chemicals in sunscreens. When you think about it, our island paradise, surrounded by coral reefs, is the perfect place to set the gold standard for the world to follow. This will make a huge difference in protecting our coral reefs, marine life, and human health.” 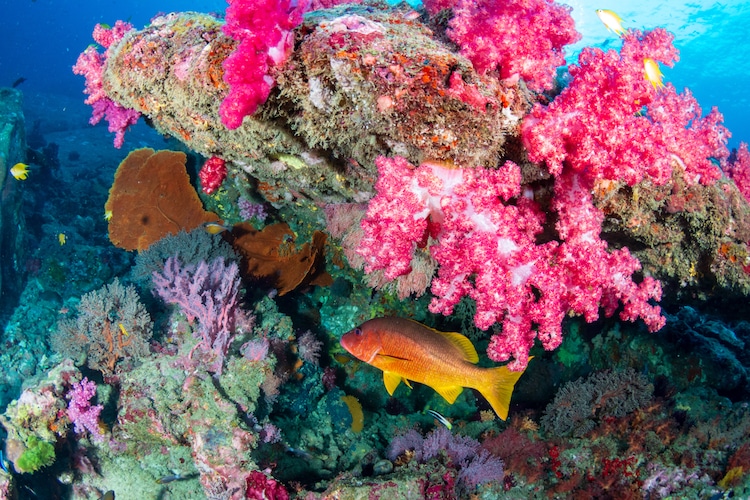 According to a 2015 study published in Environmental Contamination and Toxicology, 14,000 tons of sunscreen ends up in coral reefs each year. To put that into perspective, the nonprofit Haereticus Environmental Laboratory studied a popular snorkeling spot in Hawaii and found that with an average of 2,600 daily visitors, 412 pounds of sunscreen was left in the ocean. Coral reef damage can occur even with trace amounts of chemicals—one drop of oxybenzone in six Olympic-size swimming pools already causes an effect.

Just how do these chemicals affect coral? The 2015 study in Environmental Contamination and Toxicology found that oxybenzone causes a deformity in coral larvae, causing them to remain trapped in their skeletons and unable to spread across the ocean. They also found that the chemicals damaged coral DNA and contributed to bleaching, a phenomenon where coral expels vital algae that lives inside them, which causes the coral to starve to death.

“The use of oxybenzone-containing products needs to be seriously deliberated in islands and areas where coral reef conservation is a critical issue,” study co-author Craig Downs shared with the Washington Post. “We have lost at least 80 percent of the coral reefs in the Caribbean … Any small effort to reduce oxybenzone pollution could mean that a coral reef survives a long, hot summer, or that a degraded area recovers.”

With coral reefs rapidly declining worldwide—Australia’s Great Barrier Reef the most famous example—a change in sunscreen is just one measure we can take to ensure their long-term health. It’s also important to note that sunscreen contamination doesn’t just occur when you take a dip in the sea. Studies have found that wastewater that finds its way into the ocean also has an impact, including the sunscreen you are showering off at home.

If Governor Ige signs off on the bill, the ban would go into effect in 2021. But what can you do to help even if you don’t live in Hawaii? While most popular sunscreen brands like Coppertone, Hawaiian Tropic, and Banana Boat have products that contain oxybenzone and octinoxate, there are alternatives. EWG has a search engine that allows you to quickly find sunscreens that don’t contain oxybenzone, so you can start doing your part to save coral reefs today.

Artificial Reefs Around the World

Did you know that sunscreen harmed coral?

People Are Sharing Their Photos of the Last Supermoon of 2020, AKA the Flower Moon 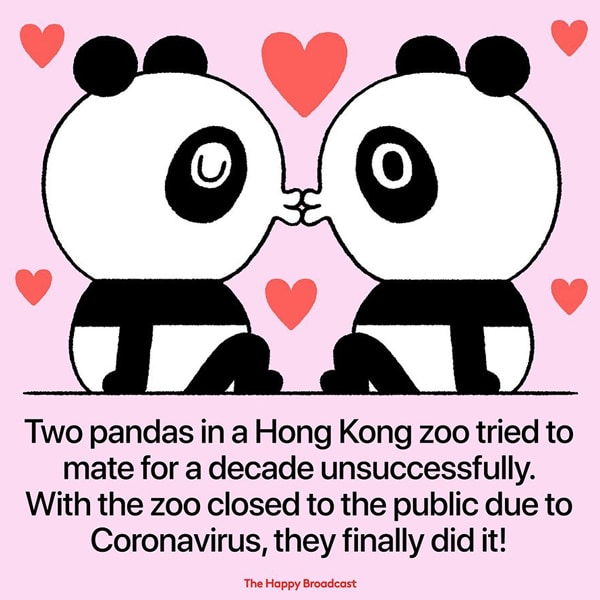 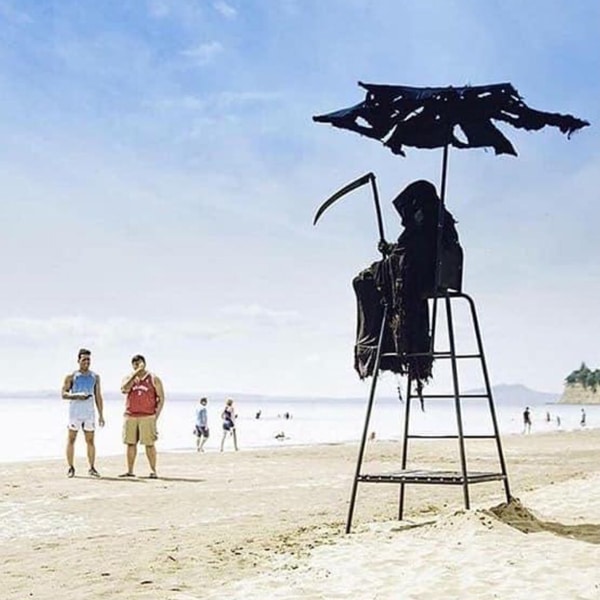