To honor late legend Prince, Pantone has released a new custom color: Love Symbol #2. Named after the singer-songwriter’s iconic emblem and inspired by his signature Yamaha piano and film, Purple Rain, the deep shade of purple perfectly captures the spirit of the master musician.

The recently released hue was developed by the Pantone Color Institute in collaboration with Prince’s estate. While its official label is PANTONE PQ-7448C, it has been nicknamed Love Symbol #2 as a reference to Mitch Monson‘s well-known design. A combination of the symbols for male and female genders, the imagery embodies Prince’s open-minded approach to love and life—a sentiment also evident in his signature style and celebrated discography.

Also known for his colorful stage presence, this new Pantone color is an apt way to honor Prince following his unexpected passing last year. “We are honored to have worked on the development of Love Symbol #2, a distinctive new purple shade created in memory of Prince, ‘the purple one,'” Laurie Pressman, the Vice President of the Pantone Color Institute says. “A musical icon known for his artistic brilliance, Love Symbol #2 is emblematic of Prince’s distinctive style. Long associated with the purple family, Love Symbol #2 enables Prince’s unique purple shade to be consistently replicated and maintain the same iconic status as the man himself.”

To commemorate the colorful spirit of Prince, Pantone has released a new shade of purple called Love Symbol #2. 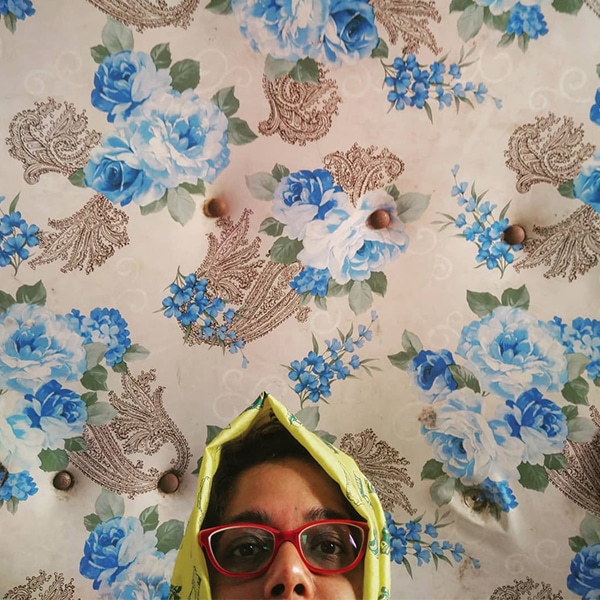 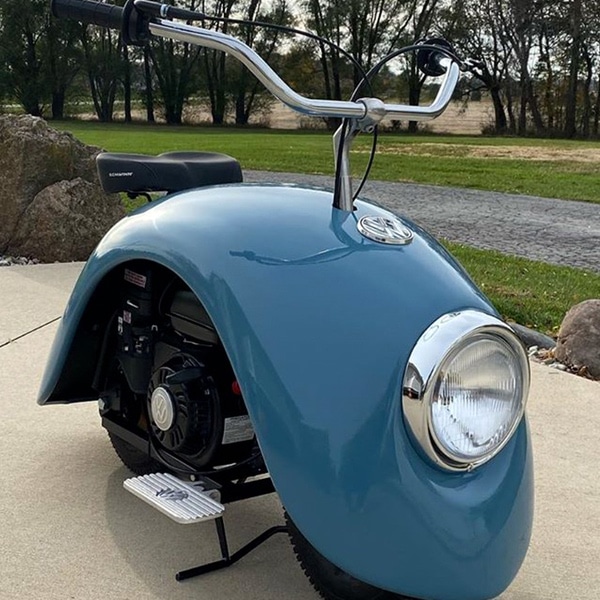