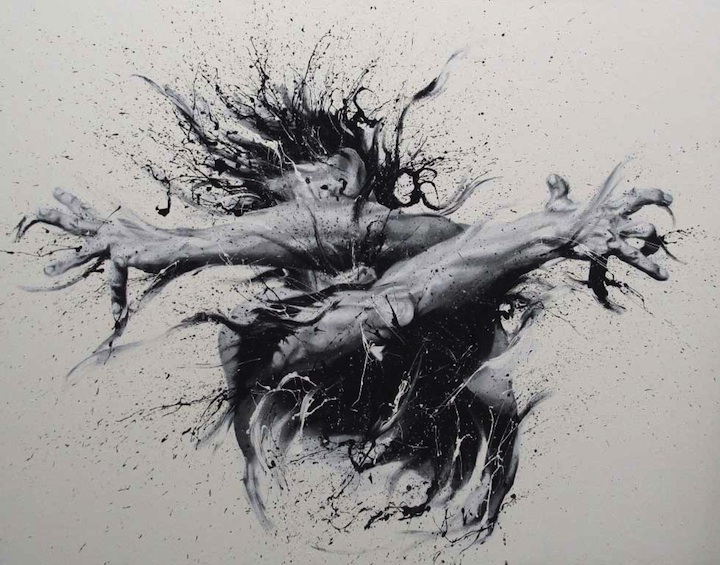 You'll want to remember the name Paolo Troilo. A fast rising star in the art scene, the 40-year-old is known for his incredibly expressive black and white works that have a photorealistic quality about them. Of course, that's not the most interesting part. The highly energetic pieces were not created by charcoal or pastel, they were made by splattering and spreading paint on canvas using nothing but fingers. Yes, these are finger paintings.

Troilo's incredible works are just starting to garner him a lot of attention, especially in the United States. Three years ago, Gap's visual creative director, Stephen Brady, was visiting one of his stores in Milan when he just happened to walk past a gallery that held one of Troilo's paintings. As SF Gate states, “It was an exuberant piece, with photorealistic detail outlining abs, biceps and the shades of the shirt – perfect, he thought, for their new flagship store in Rome. He commissioned one with the gallerist that day.”

“What Brady didn't know was that it was a finger painting.”

Since then, Troilo has shown his work at major galleries across Europe and was even included in the 2012 Venice Biennale. You can learn more about this talented artist in this interview conducted by Luxetigers where he discusses his unique approach and why he focuses on male figures.

San Francisco, you're in for a real treat, as Troilo has decided to make his United States debut in your city. Through May, his works can be seen in person at COUP D'ETAT. 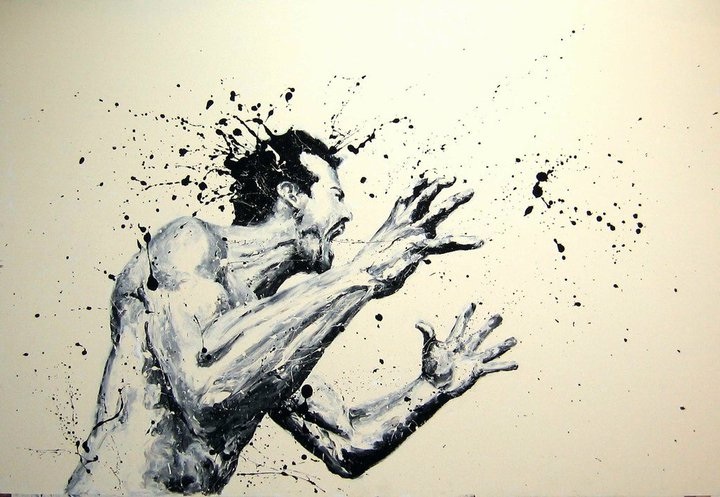 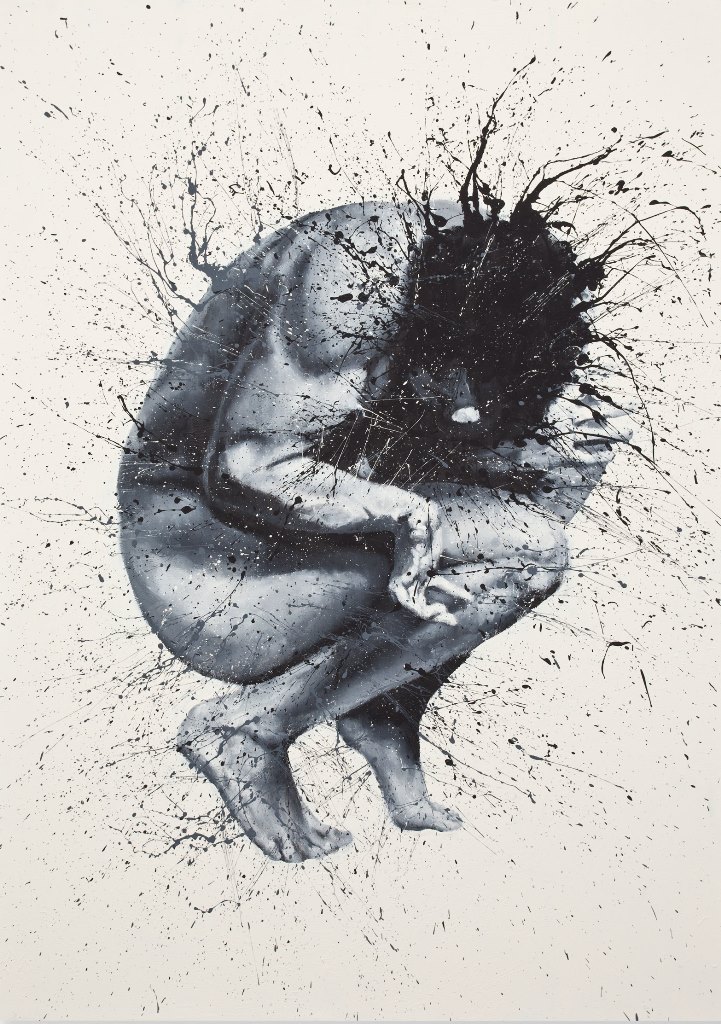 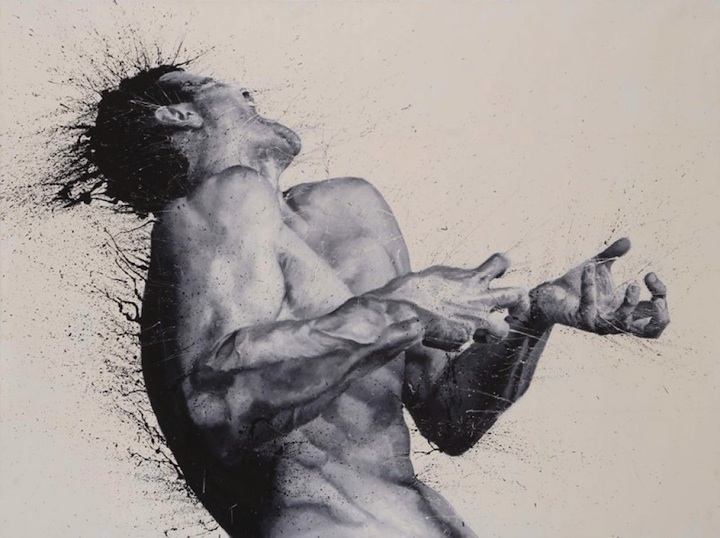 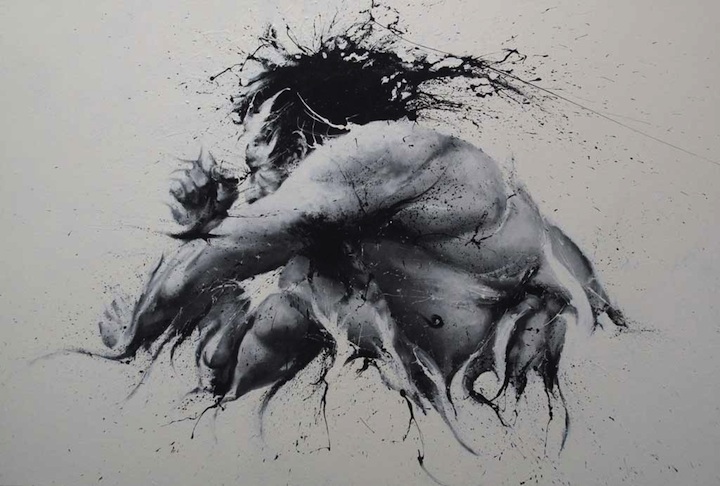 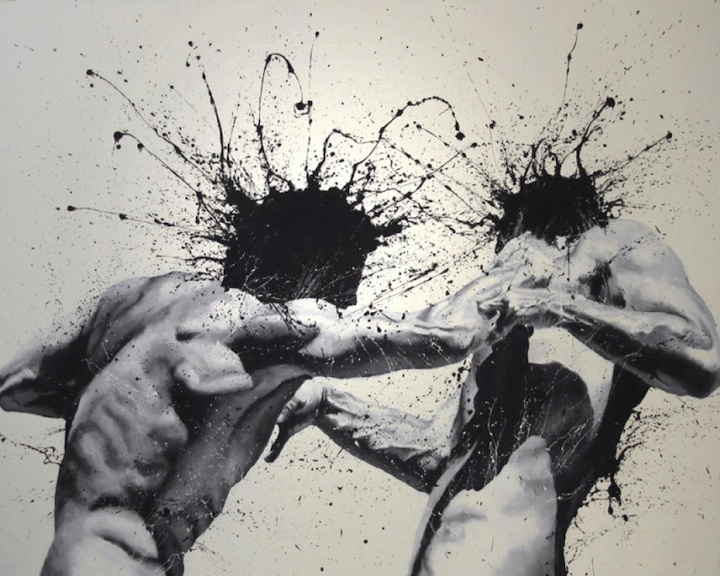 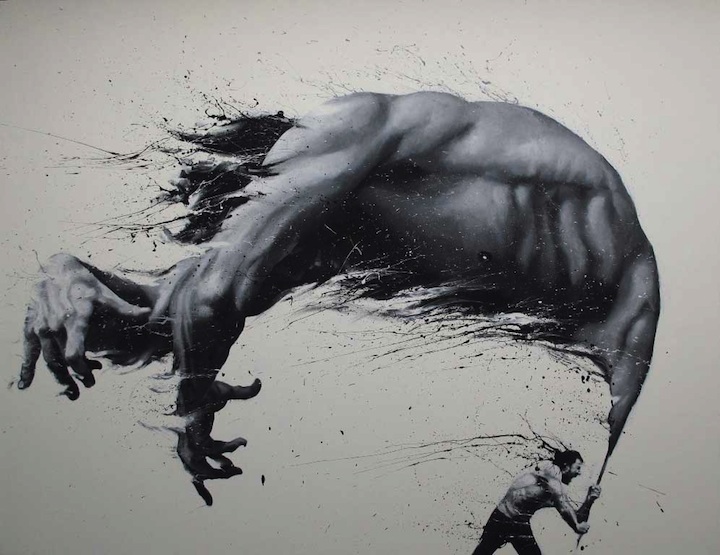